The Tax Cuts and Jobs Act – What Nonprofits Need to Know 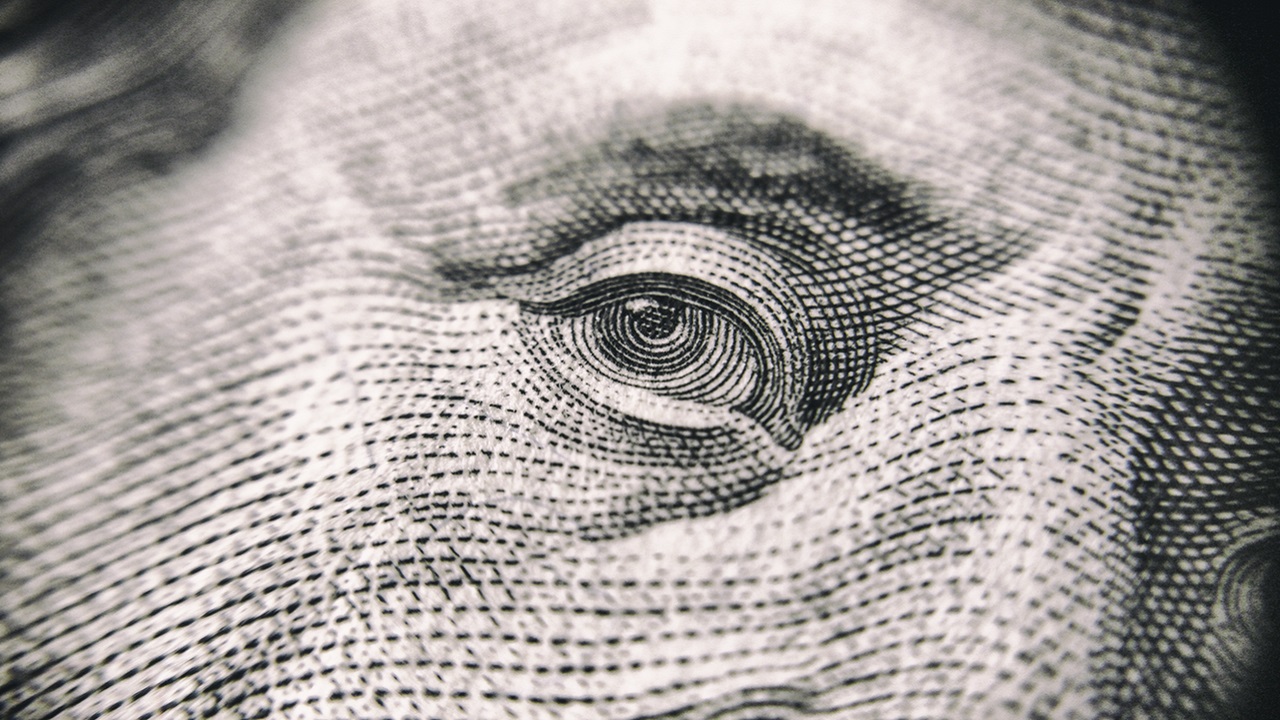 On December 22, 2017, President Donald J. Trump signed the Tax Cuts and Jobs Act into law (the “Act”). The Act represents the most comprehensive overhaul of the U.S. tax code in over thirty years and took effect on January 1, 2018. Virtually every person and organization in America is affected by the Act, including nonprofits and those that donate to such organizations. In fact, many have been sounding the alarm that the Act has a substantial negative effect on the philanthropic world. While the ultimate effects of these sweeping tax law changes remain to be seen, nonprofits must brace themselves for whatever is to come. This article explores issues that nonprofits need to know regarding the effects of the new Act. The Act roughly doubles the standard deduction for individuals ($12,000 for individuals and $24,000 for joint filers) and generally lowers individual income tax rates across the board. The Act also places an annual limitation on the state and local tax deduction at $10,000 (for both individual and joint filers). These income tax changes are scheduled to remain in effect through 2025. Doubling the standard deduction makes it much more likely that fewer people will itemize their deductions. Because a taxpayer must itemize deductions in order to obtain any income tax benefit by making a charitable contribution, a taxpayer not itemizing deductions receives no tax benefit from such a contribution. Capping the state and local tax deduction also makes it more likely that the standard deduction will be used. Even for those who will still itemize, the lower income tax rates reduces the value of the charitable deduction because with lower tax rates, less taxes are saved by taking a charitable deduction than before the Act.

There has been much speculation over how these changes to individual income taxes under the Act will affect charitable giving. Many think that by reducing the tax incentive to give, fewer people will give. This is a perhaps a reasonable conclusion. However, it is also possible that people will instead change how they give, rather than how much they give. For example, taxpayers may “bunch” their gifting into one large gift in a single year instead of spreading out gifts over several years. By using this strategy, itemizing deductions in the “bunching” year would yield greater tax savings than the standard deduction. Many people give regardless of the tax benefit, so people with that mindset will likely continue their historical giving pattern.

It is important to note that certain provisions of the Act may incentivize charitable giving. The so-called “Pease limitation,” which formerly limited itemized deductions for upper-income individuals, has been repealed by the Act. Also, the limit on cash donations for itemizers is increased to 60% of adjusted gross income from 50% of adjusted gross income. With these changes, high earners who itemize their deductions may be more inclined to make charitable gifts.

The unrelated business income tax (“UBIT”) is imposed on the unrelated business taxable income (“UBTI”) of most tax-exempt organizations. Before the Act, nonprofits were able to aggregate all activities generating UBTI in calculating UBIT. Now, the Act requires that UBIT be calculated on each trade or business in isolation. This inability to aggregate UBTI generating activities may result in increased UBIT for some nonprofits. Additionally, the Act includes the fringe benefits of paying for on-site gym membership and commuting/parking expenses for employees as UBTI.

In light of these changes to the UBIT under the Act, nonprofits should begin carefully tracking all sources of UBTI. Nonprofits should also evaluate each trade or business that generates UBTI and consider whether consolidating them would result in lower taxes. More guidance is needed from the IRS on what exactly are separate UBIT activities and how such activities will be reported for purposes of calculating the UBIT. Also, if a fringe benefit offered to employees will be subject to UBIT, nonprofits might consider whether paying increased compensation of equal value in lieu of the taxable benefit would be more tax efficient.

There is a new excise tax on executive compensation

The Act imposes a new 21% excise tax on a nonprofit’s payment of compensation of $1 million or more of its five highest-paid employees and certain “golden parachute” separation pay. With this change, nonprofits are somewhat brought into parity with taxable corporations, which are unable to deduct compensation in excess of $1 million for certain employees. This new compensation excise tax will probably make the competition for capable executives even fiercer for nonprofits. Nonprofits are competing with both nonprofits and for profits to recruit and retain top talent, and a new excise tax may increase the expense of doing so.

The Act imposes a new 1.4% excise tax on the net investment income (generally endowment earnings, interest, dividends, rents, royalties and capital gain net income reduced by expenses incurred to earn income) of nonprofit private colleges and universities with assets of at least $500,000 per full-time student and more than 500 full-time students, 50% of which are in the U.S. This new tax does not apply to public colleges and universities. Amounts used directly to carry out educational purpose are excluded from the calculation of net investment income for purposes of the excise tax.

Private colleges and universities should determine whether they are now subject to the new excise tax or have the potential to be subject to it in the future. This would include reviewing the assets of related organizations, which may count toward the student and asset thresholds of the tax. Schools that are subject to the excise tax should consider whether there are any investment assets that could be used directly in carrying out an exempt purpose to reduce the tax. More guidance is needed from the IRS on how net investment income is calculated and how investment assets can be used directly in carrying out a school’s educational purpose.

The Act removes the deduction for contributions to schools of 80% of the amount paid for the right to buy tickets for seating at a school athletic event. Before the Act, this was a significant exception to the prohibition on “quid pro quo” contributions to charities.

One of the most highly-publicized and controversial provisions of the Act is the capping of the amount of state and local income taxes and property taxes, in the aggregate, at $10,000. Many commentators believe that high tax states, e.g., California and New York, will be “losers” because of this change and will face major budgetary challenges as a result. The argument is essentially that high tax states must lower their taxes to keep residents from leaving for low tax states. If taxes are lowered, then revenues will decrease and budget cuts will be necessary. Budget cuts may lead to the reduction or elimination of social programs provided by the state. Nonprofits may need to step in and “fill the gap” where the state lacks the funds to do so. In addition, federal deficits resulting from the Act may lead to a decrease of federal funding to states, creating further budget difficulties. In response to these fiscal challenges, states may try to bring in more revenue by imposing new fees and taxes on nonprofits or perhaps stepping up enforcement of laws already on the books, including charitable solicitation registration and annual reporting requirements.

This article reviews some of the most significant changes to the U.S. tax code under the Act that impact nonprofits. It is important to note that some changes may be more subtle or take longer to manifest. Further guidance from the IRS is expected and necessary on some provisions of the Act, which may ultimately change some of the assumptions that are currently being made. Generally speaking, the perception that the Act is not favorable to nonprofits could signal a trend in U.S. tax policy that nonprofits should be treated more like taxable entities. If that is the case, then the Act could also be viewed as a warning sign to nonprofits that the tax advantages of nonprofit status are more likely to erode over time. Regardless of what the future will bring, nonprofits must continue to stay informed and ride the waves of change in pursuit of the greater good, as they have always done.

Richard L. Fox, Esq. is a shareholder in the Philadelphia office of the law firm of Buchanan Ingersoll & Rooney PC. He concentrates his practice in the areas of charitable giving, private foundations, tax-exempt organizations, estate planning, trusts and estates, and family planning. Mr. Fox is the author of the treatise, Charitable Giving; Taxation, Planning and Strategies, a Warren, Gorham and Lamont publication, writes a national quarterly bulletin on charitable giving, and writes and speaks frequently on issues pertaining to nonprofit organizations, estate planning and philanthropy.  He is a Fellow of the American College of Trust and Estate Counsel.

Joshua D. Headley, Esq. is an associate in the Washington, DC office of the law firm of Buchanan Ingersoll & Rooney PC. He concentrates his practice in the areas of tax, wealth and succession planning and nonprofit organizations. Josh also regularly works with fiduciaries on estate and trust administration matters. On the nonprofit side, Josh works closely with donors and exempt organizations in structuring planned giving vehicles to achieve both charitable and tax planning objectives. 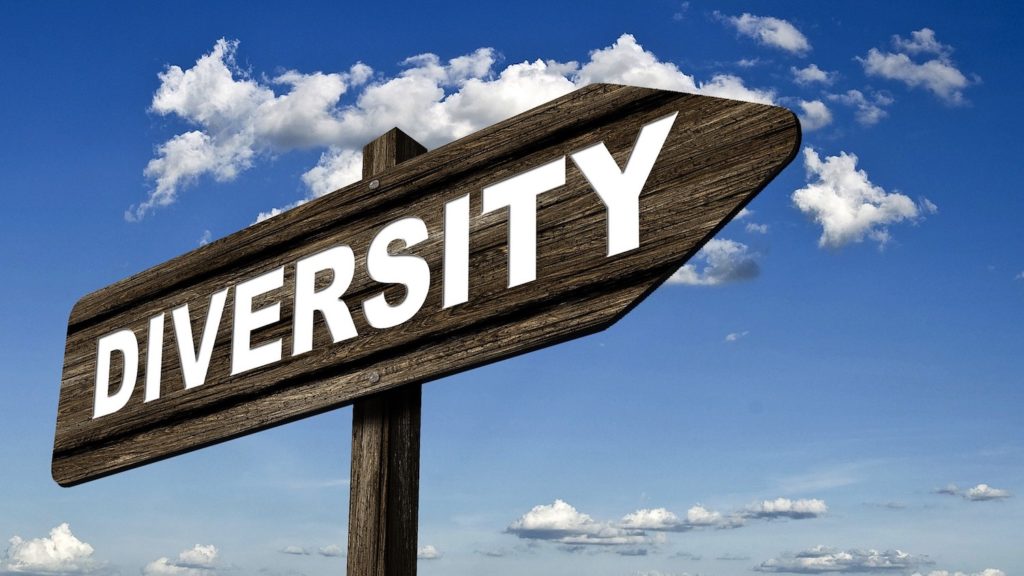 Diversity leads to better thinking, informed decisions, innovative ideas and high performing organizations, so this revelation begs the questions: how and why should organizations bridge the gap between the disparities of leadership and staff diversity? Mari-Anne Kehler of Green Hasson Janks provides actionable tips on how to incorporate diversity into your nonprofit. 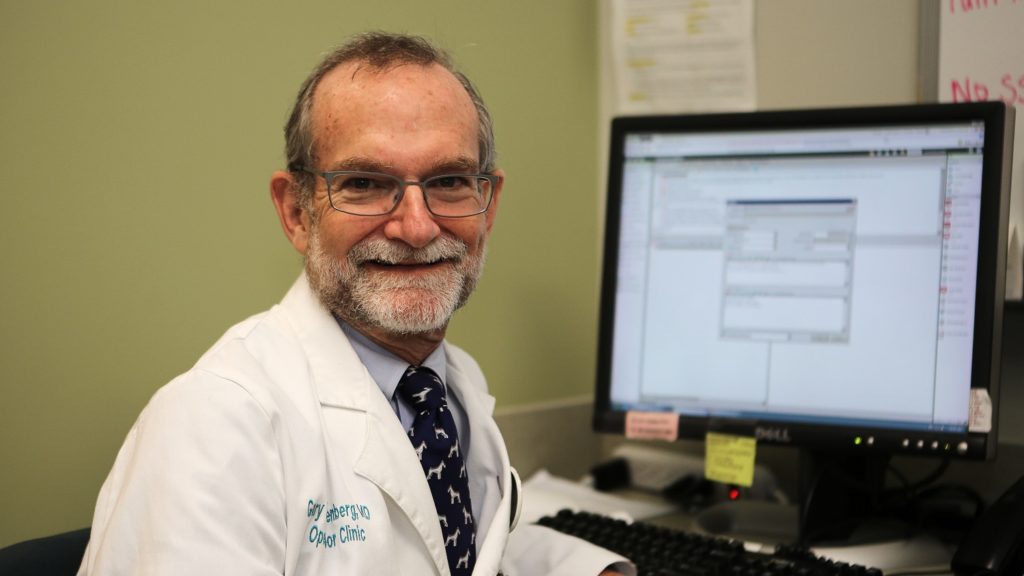 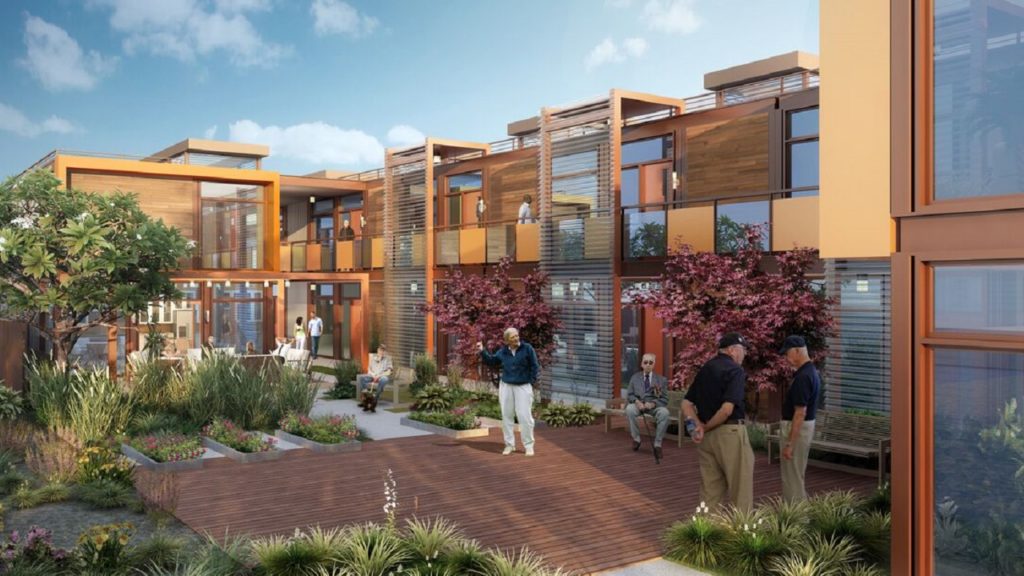 American Family Housing is more than a nonprofit dedicated to Housing and Shelter; it aims to create a cycle of self-sustainability for veterans to permanently erase housing insecurity.