Capacity building for a nonprofit organization means funding; staff; administrative overhead. It means having the capacity to do the work that needs to be done. Hetal Jani is no stranger to this fact. 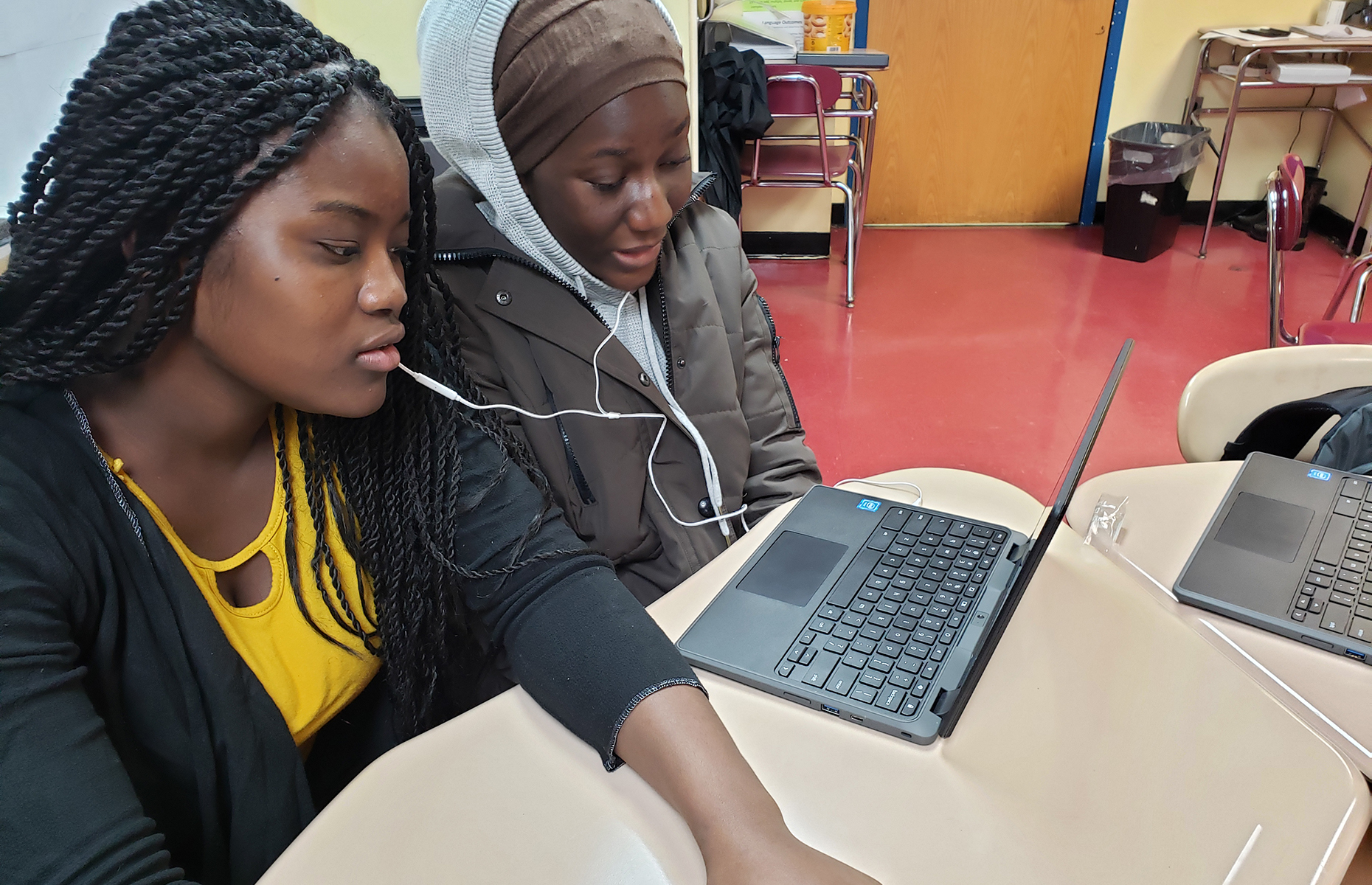 Nonprofit work is hard. Practitioners often pour their heart and soul into the work, wearing multiple hats within an organization for salaries that are more often than not lower than comparable positions within the private sector. When funders focus on the current trend of capacity building, their definition of this term is significantly different than a practitioner’s definition. Capacity building for a nonprofit organization means funding; staff; administrative overhead. It means having the capacity to do the work that needs to be done. 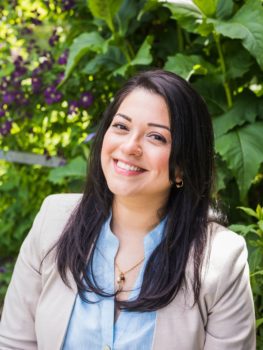 Hetal Jani is no stranger to this fact. As the Founder and Executive Director of SPEAKHIRE in New York City, Hetal knows her work speaks for itself. She has proven that she has the leadership skills and abilities to propel her organization forward. Jani has received many accolades and recognition for her work, including being named one of L’Oréal Paris’ Women of Worth in 2019. And yet, she, like many other practitioners, spends a significant amount of time seeking funding to meet the capacity needs of SPEAKHIRE. Time that could be better spent working to fulfill SPEAKHIRE’s mission to work with individuals from immigrant families to help them become leaders in the workforce.

The phrase “small and mighty” is kicked around a lot when talking about the nonprofit sector. It is a more palatable way for us to talk about ourselves in a more positive light. It sounds more empowering than “we are understaffed and overworked.” But the reality for most small nonprofits is just that. Add to that the obstacle course that is a grant cycle, and our workloads become that much harder. Only last year was Hetal, a full-time staff of one, able to pay herself a modest salary. She has made major strides since then, drawing a salary closer to an appropriate salary for an Executive Director in New York City. Additionally, the number of people on the payroll for 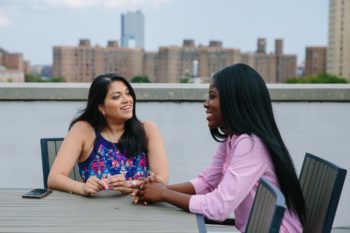 SPEAKHIRE has grown from 4 in June 2021 to 10 in November 2021, to 13 today. By June of this year, she anticipates moving more people to full time employment. “You can choose to pay me or not pay me,” she explains. “Either way, I’m still going to do the work. It needs to be done. I see this need, I know how to fill it. Get on board and support it.”

We need for funders to believe in us. To take the time to really understand the work we are doing, and to commit to supporting that work. To remove the barriers that stand in the way of meeting our missions. “My work is my value. Either you see it or you don’t,” says Jani.

Struggling at every point is not okay. 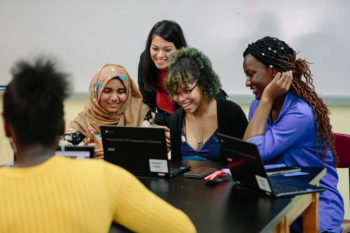 SPEAKHIRE works to build cultural and social competencies for students, and predominantly girls, from immigrant families in order to help them navigate school and go on to have successful careers in America. Hetal went into this work because she knew from her own experience something was missing.

Jani studied behavioral neuroscience in college. There, she found a lack of diversity in her professors, which made it difficult for them to really be able to support Jani as she explored her own identity on campus. She was working with families in and around the boroughs of New York City, and saw so much potential in the young people that she was working with. “There’s so much talent, including myself, that was never cultivated,” says Jani. 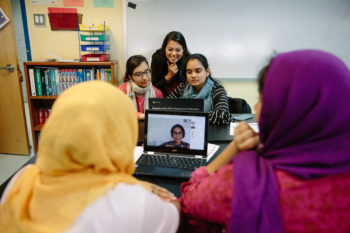 One experience in particular led to the founding of SPEAK Mentorship (SPEAKHIRE’s first iteration). A young woman with a lot of potential was told by her father and brother that she would not do well on the SATs. They thought they were being funny, but it made the young woman completely distraught. Social-emotional support isn’t a conversation in the culture of this particular student, and Jani wanted to do something to address that.

She went to work, partnering with schools to support children in both their education and in social-emotional support. But still, something was missing. Hetal recognized, through reflection on her own experiences as a child of immigrant parents, that culture and home environment, as well as how socially integrated families were, played a huge role in the students’ success. Families living in cultural enclaves were unable to transfer the information to their children on how to succeed in America. They could only view success through the lens of their own culture. This was the missing component – this focus on cultural capacity building within each individual student – that helped in the success of SPEAKHIRE. 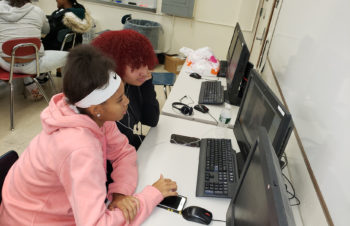 Hetal’s work speaks for itself. “We do really good work, and that’s why the schools have us as partners,” she says. But with limited funding from schools, and even less from philanthropy, scalability is challenging. Current staff is now being paid fair wages, but much-needed additional staff is not an option without additional philanthropic support She is grateful for the funders who have supported her along the way, but she knows that without the injection of funds, students from immigrant families will continue to  struggle to live up to their potential here in America.

The average amount of time it takes to fill out a grant application is estimated to be more than 40 hours. A full work week of a person’s time committed to taking a leap of faith that their programmatic work will precisely match the funding priorities of a foundation. Add to that the relationship building organizations are encouraged to pursue with funders, the time it takes to identify appropriate opportunities, and the resources expended on fulfilling reporting requirements on awarded grants. When you are a ‘small and mighty team’, you may not have the capacity to manage all of that. We are encouraged to try again next year. To keep at it and be persistent. And for what? A $10,000 grant that will be awarded in 6 months? Many nonprofits need this funding, and more, yesterday. 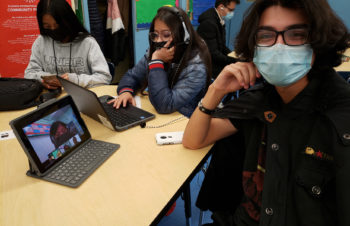 Any amount of funding is always appreciated. But 6 months is a long time, especially when you are working with populations of high school and college students. “I need the money right now, for the fires that we had yesterday that my team is working to put out,” Jani explains. It is hard for her to be able to plan for 6 months ahead when she only has the capacity to stay a few steps ahead of the game.

There are so many people doing good work in the nonprofit sector that could be more gainfully employed elsewhere. People do this work because they want to do it; because they are amazing at it. This work needs to be more valued by society. Jani knows she is more than capable of excelling in a private sector role. She also knows how important SPEAKHIRE is, especially to the young people impacted by the organization. So she remains optimistic. “You have to prove yourself and it just takes one big believer to get everybody else to believe in you. And that’s what I think keeps people like me growing.” 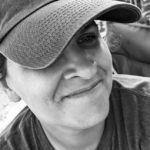 Sandy Cyr is the Editor-in-Chief for the Philanthropy Journal. Sandy considers herself a social justice warrior for the nonprofit sector, and in her spare time she fancies herself a farmer. 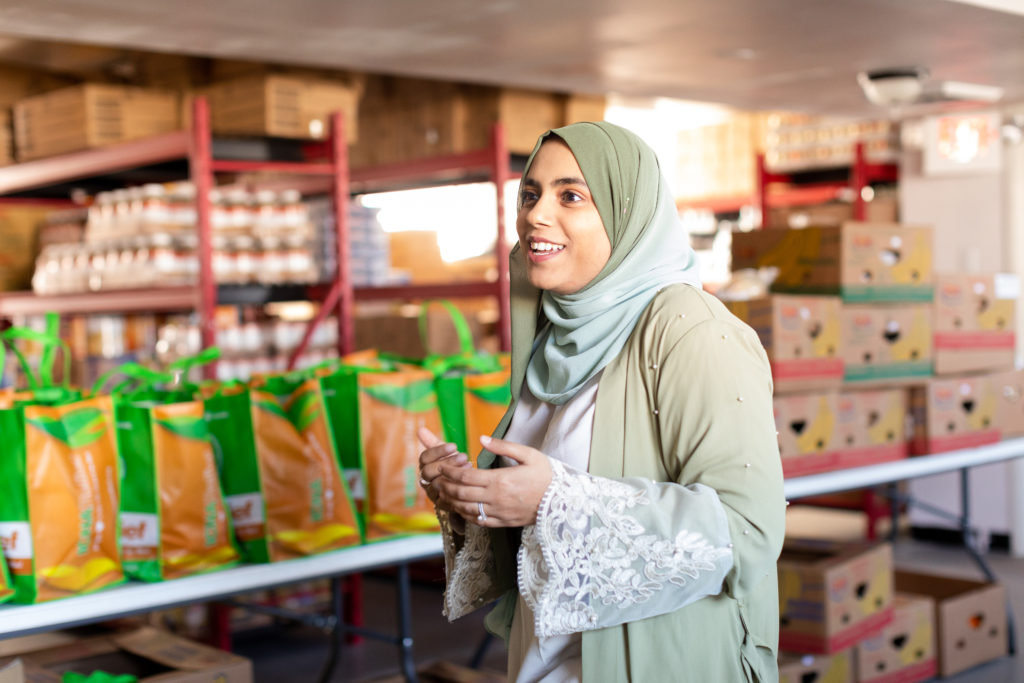 A New Kind of Unity in Long-Divided Richmond

Like America as a whole, Richmond has a long way to go to achieve unity. Not just between Black and White people, but among the many ethnicities, cultures and faith groups that now call the city home.

If Hamna Saleem has anything to do with it, Richmond will get there one day soon.

Adapting and Responding to Serve the Community

Catholic Charities of St. Paul and Minneapolis is constantly working to improve their services and to create programs that will best serve their clients as a whole. By focusing on what works and finding ways to meet the individual needs of their clients, even some of the most challenging populations to serve have a place to be rather than be on the street. 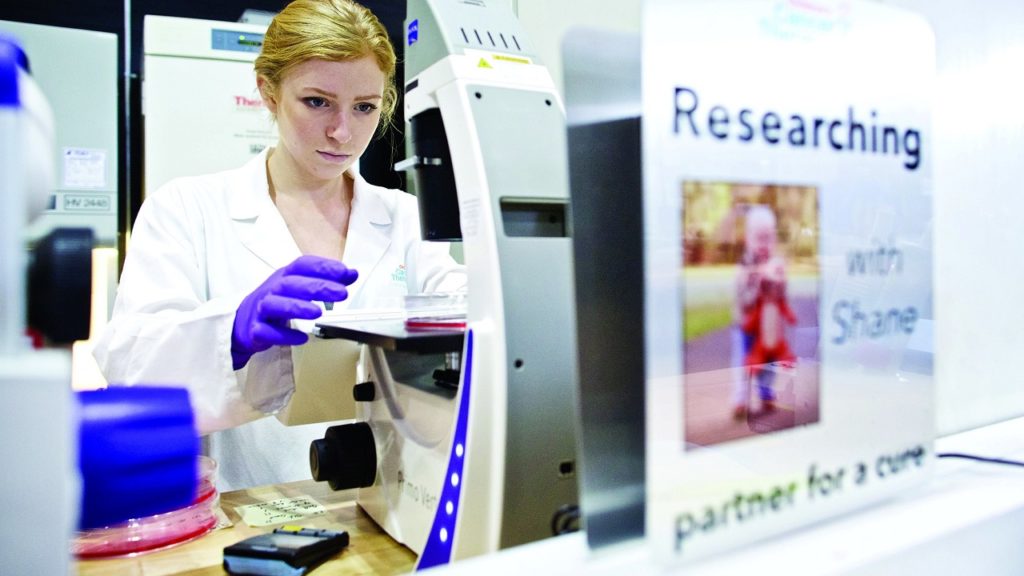 A Nonprofit’s Role in Medical Research

In today’s environment of uncertain federal funding, medical research foundations must be flexible and creative in finding ways to allow unseen volunteers and donors not only to save and change lives, but experience the joy of it all.