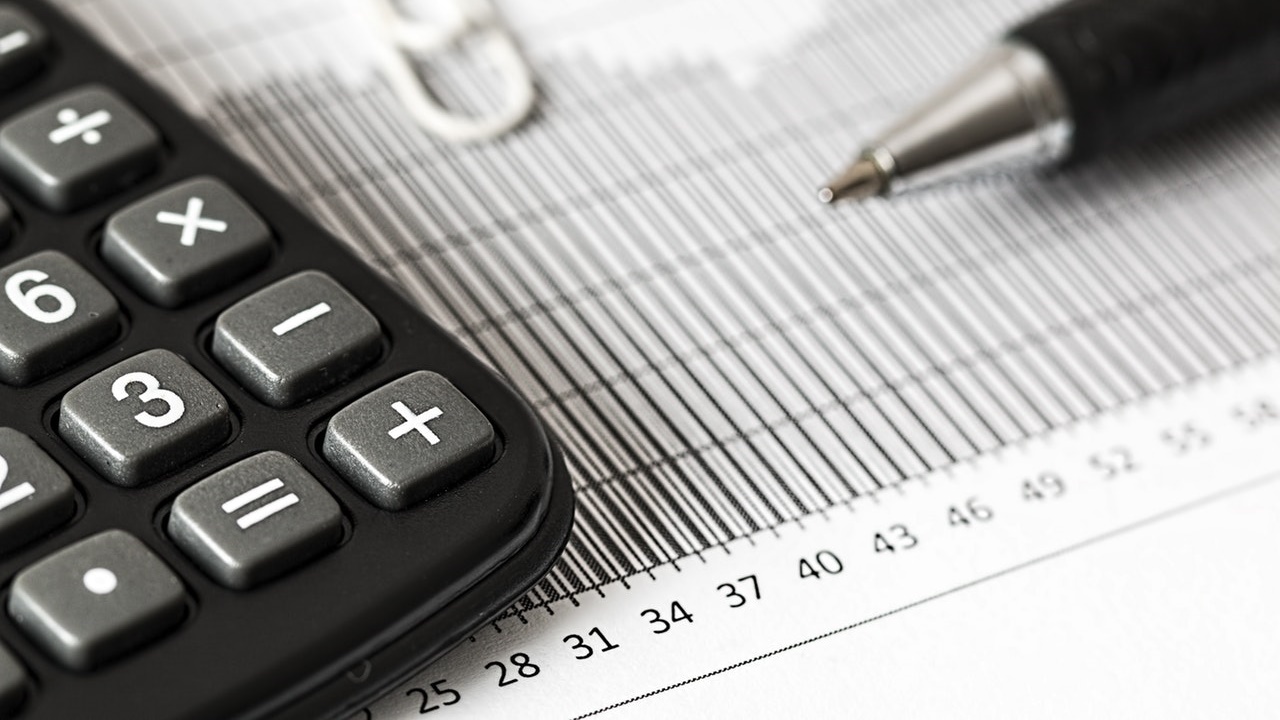 For years, charity watchdog organizations have provided consumers with information on the financial efficiency of donor-supported organizations. Their focus on overhead ratios (the proportion of spending that goes toward overhead, administration, and fundraising) has led to many non-profits actively promoting this information to their own donors. The perception is often that donors focus a lot of attention on this, and that they feel the lower the number, the better the organization.

Grey Matter Research and Opinions 4 Good investigated this issue among a demographically representative sample of 1,000 charitable donors as part of The Donor Mindset Study. The two companies – both of which work extensively with charitable clients – partnered to ask donors important questions about overhead ratios and the organizations they favor.

What we found is that overhead ratios are far from being a clear-cut issue with donors. In fact, they’re a bit of a mess.

Consider that all of these questions were about the favorite organization donors support. How much less will they know about the other organizations on their giving list? The study findings beg the question: are non-profit organizations paying more attention to their overhead ratios than donors are? In too many cases, the answer appears to be “Yes.” While efficiency and even frugality are laudable, when taken too far they can seriously harm the mission of an organization.

Charities that limit spending in order to keep the overhead ratio low – thinking this will impress donors and provide a competitive advantage – may be skimping on training, losing good people because of low compensation, failing to staff for maximum effectiveness, avoiding critical business methods such as marketing research and brand development, neglecting necessary updates to systems or equipment, and using less effective fundraising techniques, all in the name of not spending any more than is necessary to keep the lights on and the doors open. Long term, these organizations may be avoiding new opportunities (in the office or in the field) that could be game-changers, just because of the risk that failure could mean a hit to the overhead ratio.

The study is not a call to profligate spending. When the perception is that organizations are typically spending 28% on overhead, spending 60% is likely to be a really bad idea (not to mention a highly questionable use of the funds with which donors entrust you). But what sacrifices has your organization made in order to cut your overhead ratio from 21% to 19%, or to avoid it growing from 14% to 17%? In the big picture, were those sacrifices worth it?

There are two major conclusions from the study:

The full research report is available from Grey Matter Research. Please e-mail ron @ greymatterresearch.com for a free copy of the full report.

Ron Sellers is president of Grey Matter Research, a consumer insights and marketing research firm that specializes in work with donor-supported organizations. Ron has served well over 100 different non-profit organizations in his career. Grey Matter Research partnered on this study with Opinions4Good, a philanthropic online market research panel that compensates panelists for participating in research, and requires they donate 25 – 100% of the compensation back to one of its 400-plus participating charities. 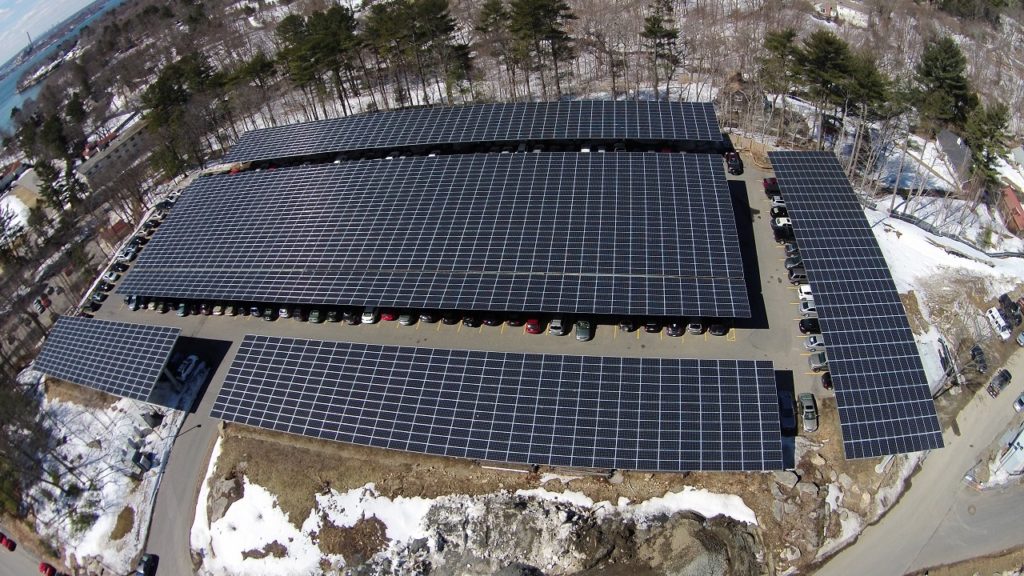 Become More Energy-Savvy to Save Money

Maximizing your energy savings can take time, however, the changes you make today can benefit your bottom line for years to come. 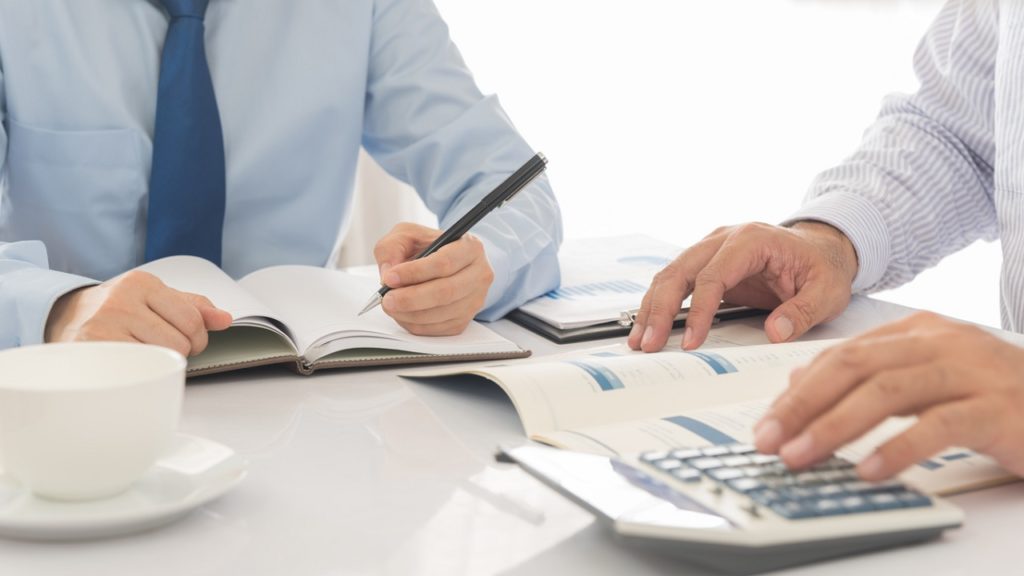 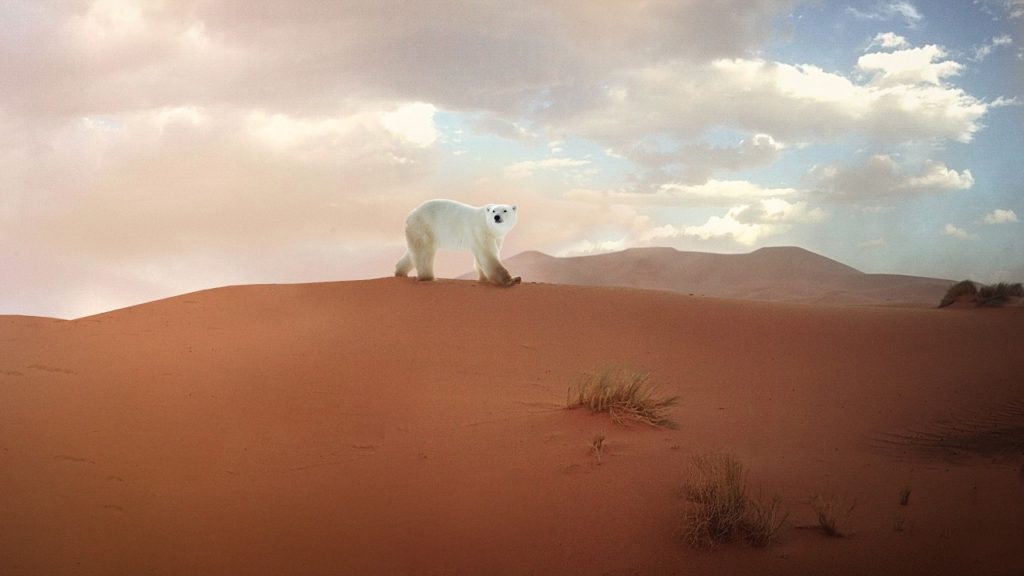 Sometimes in our messaging, on our websites, or in other forms, we are shouting “support for polar bears in the Sahara” and we don’t even realize it.