How Higher Education Can Close the Technology Skills Gap

Higher education is well positioned to close the technology skills gap, if both students and schools take the proper steps to adequately position themselves to reflect the job market. Benjamin Franklin Institute of Technology's Dr. Aisha Francis shares some effective strategies they have implemented to address this issue. 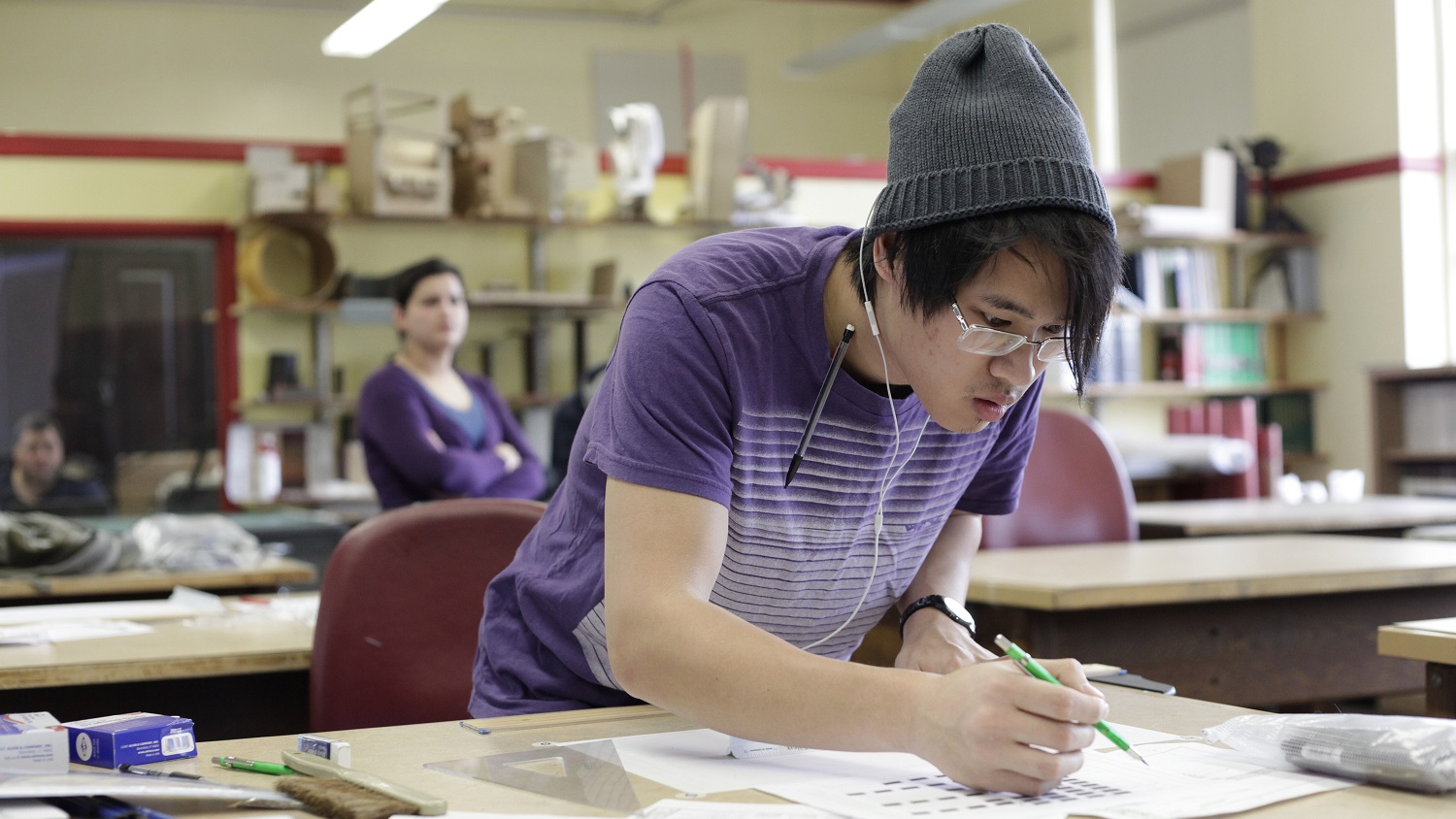 The skills gap is real and it’s only going to get worse. According to the Deloitte and the Manufacturing Institute, 2018 Skills Gap Study, as many as 2.4 million jobs will likely go unfilled over the next 10 years.  This gap is exacerbated by the so called silver tsunami of retiring workers. About 10,000 Baby Boomers in the U.S. will turn 65 every day until 2030. The percentage of Americans ages 65 to 74 who are in the nation’s workforce is expected to break the 30 percent mark by 2022, according to Pew Research Center. Higher education is well positioned to close the technology skills gap, if both students and schools take the proper steps to adequately position themselves to reflect the job market. Here are some effective strategies Benjamin Franklin Institute of Technology (BFIT) has implemented to address this issue, which have resulted in more than 90 percent of our students having either a job or educational opportunities lined up when they graduate.

By its very nature, technology is constantly evolving. Higher education needs to change with it. If educational programming stagnates, colleges will struggle to attract new students and graduates will not be adequately prepared for available jobs. BFIT frequently evaluates the job market and develops new and expanded educational programming based on these findings. Close connections between education and industry keep us apprised of the approaches that will build the skills students will need to succeed in the industries where the jobs of the future will be. Examples at BFIT include new programs or courses in Audio Video Technology, Robotics, Electric Power, and Automated Vehicle Technology. The best way to meet the needs of companies is to cultivate relationships with them. BFIT has mutually beneficial partnerships with more than 90 companies. Beyond providing input on curricular changes that will help courses meet industry needs, these partnerships can increase student access to training by paying for their education. For example, in our Prime Scholars program automotive technology students receive scholarships and work opportunities at Prime Motor Group which has 30 auto dealerships across New England. In return, Prime Motor Group, gets early access to skilled workers in training who can fill their job openings when they graduate BFIT.

The majority of BFIT students earn associate degrees. For too long, associate degree programs have been unfairly maligned and marginalized. Today, many two-year programs are technology-oriented and provide a faster—and more affordable—path to well-paying jobs for students. Bloomberg News reports that the level of student debt in the U.S. has more than doubled since the end of the Great Recession in 2009 — to $1.465 trillion. Other findings from the data include the fact that some 2.7 million borrowers owe more than $100,000 in student debt. This amount of educational debt owed cripples our economy and makes it less likely for graduates of any type of higher education to reap the economic benefits of their studies–thereby dis-incentivizing educational attainment.

According to the Georgetown University Center on Education and the Workforce, those with an associate degree earn an additional $200,000 over a lifetime compared with those who have attained some college education, but no degree. They found 16 million workers with middle skills job training were able to find well-paying, full-time jobs, an increase of four million since 1991. For many of the tech fields where there will continue to be a job opportunity boom for the next twenty years, an appropriate two-year college program is more time effective and less expensive than pursuing a bachelor degree. While technical knowledge is important, BFIT also values developing other 21st century job skills that students will need to succeed in the workplace. Almost all jobs, even technical ones, have a customer service and professional component that requires clear verbal and written communication skills that can be honed through non-technical classes such as English Composition and Communication. BFIT students are also exposed to teamwork and problem solving skills interleaved into group projects and classroom time.

There are far too many talented potential workers remaining on the technology sidelines. According to the National Girls Collaborative Project, while women receive more than half the degrees in biological sciences, the percentage of women earning degrees in other tech fields such as computer science and engineering is below twenty percent. While the percentage of college students from traditionally underrepresented ethnic groups is increasing it’s not high enough.  The First Generation Foundation estimates that as many as 30 percent of incoming freshmen are first generation college students, and they drop out the first year at four times the rate of higher income second generation college students.

More than half of BFIT’s students are the first generation to attend college, students of color represent more than 70 percent of those enrolled, and our graduation rates are twice the national average. Part of BFIT’s success lies in strong student advisory groups and support services to help all scholars navigate the academic and financial hurdles between them and a degree. The college also invests in our early access to college program that allows inner-city high school students to explore hands-on education that connects learning to the workplace early on. To increase accessibility of higher education, colleges should also recruit non-traditional students in their early years of high school and build diverse staff and faculties reflective of the students who are underrepresented in the educational landscape.

Investing in these approaches, higher education can build a stronger bridge between young people who need exciting and well-paying jobs and industries that need skilled workers who can keep up with changing technology and replenish the workforce as others retire.

Aisha Francis, Ph.D. is Chief of Staff of Benjamin Franklin Institute of Technology in Boston. Her academic disciplines are English and African American Literature and Women’s Studies. 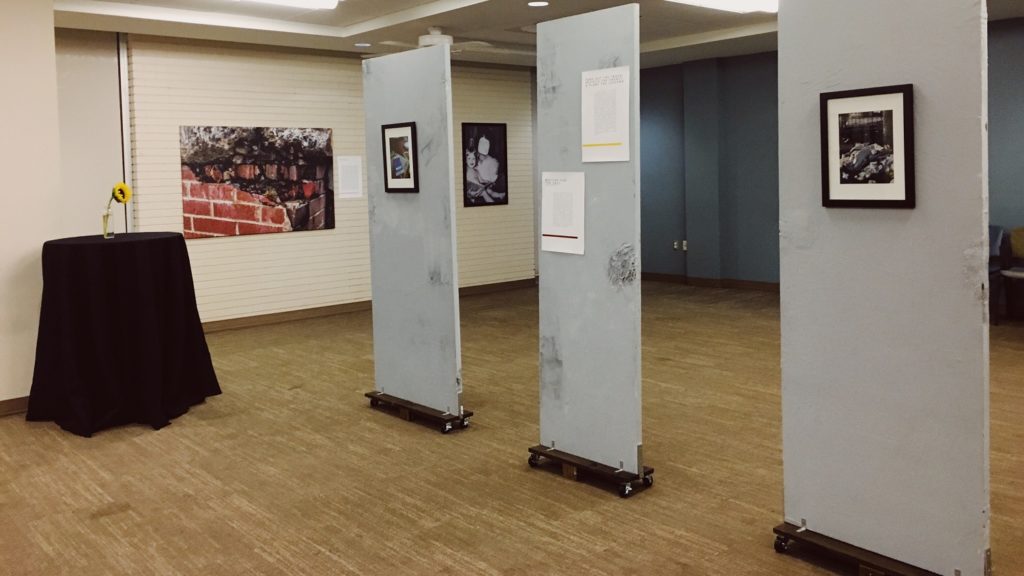 Telling the Story of Foster Care

Empty Frames Initiative empowers orphaned and vulnerable youth as they transition out of state care systems, affirming that those they serve matter, their stories matter, and they are worthy of remembrance. 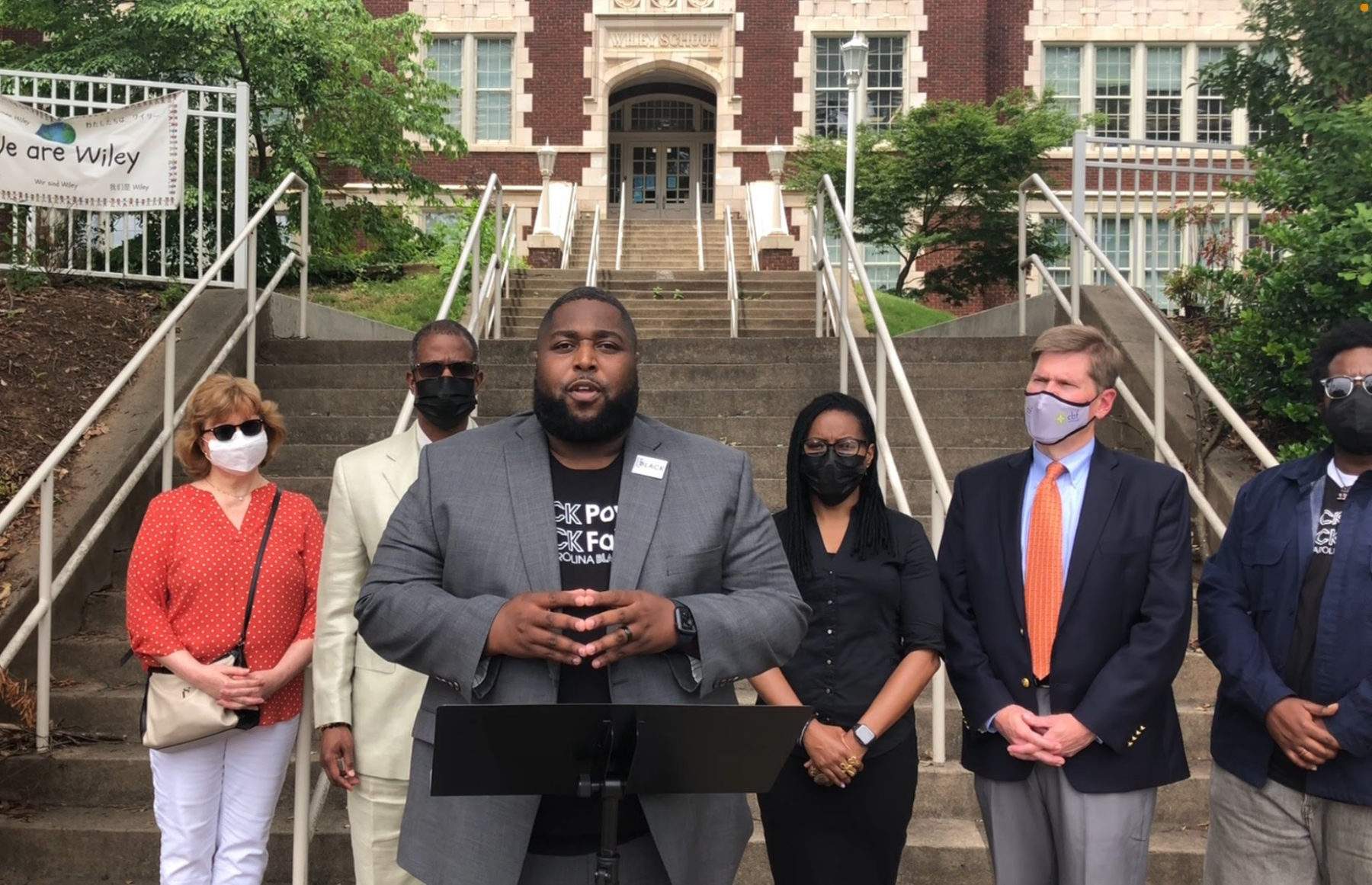 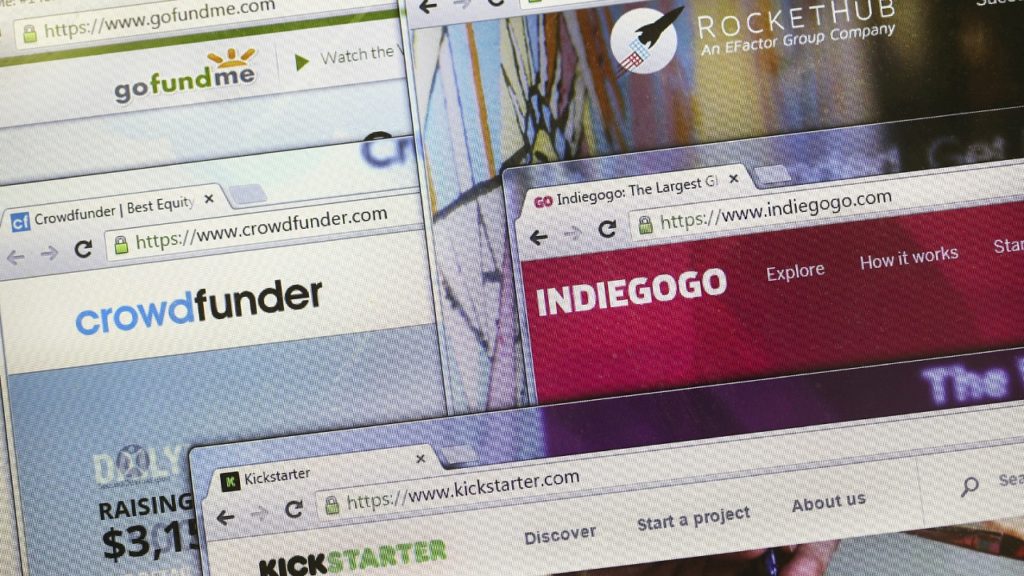