Artivate receives funding through a Cultural Excellence Grant from Wells Fargo, Barrow Neurological Foundation appoints three new members to its Board of Trustees, Yu-Ai Kai will host "Dancing in the Streets: Bringing Obon Odori to America" on May 11th, and more 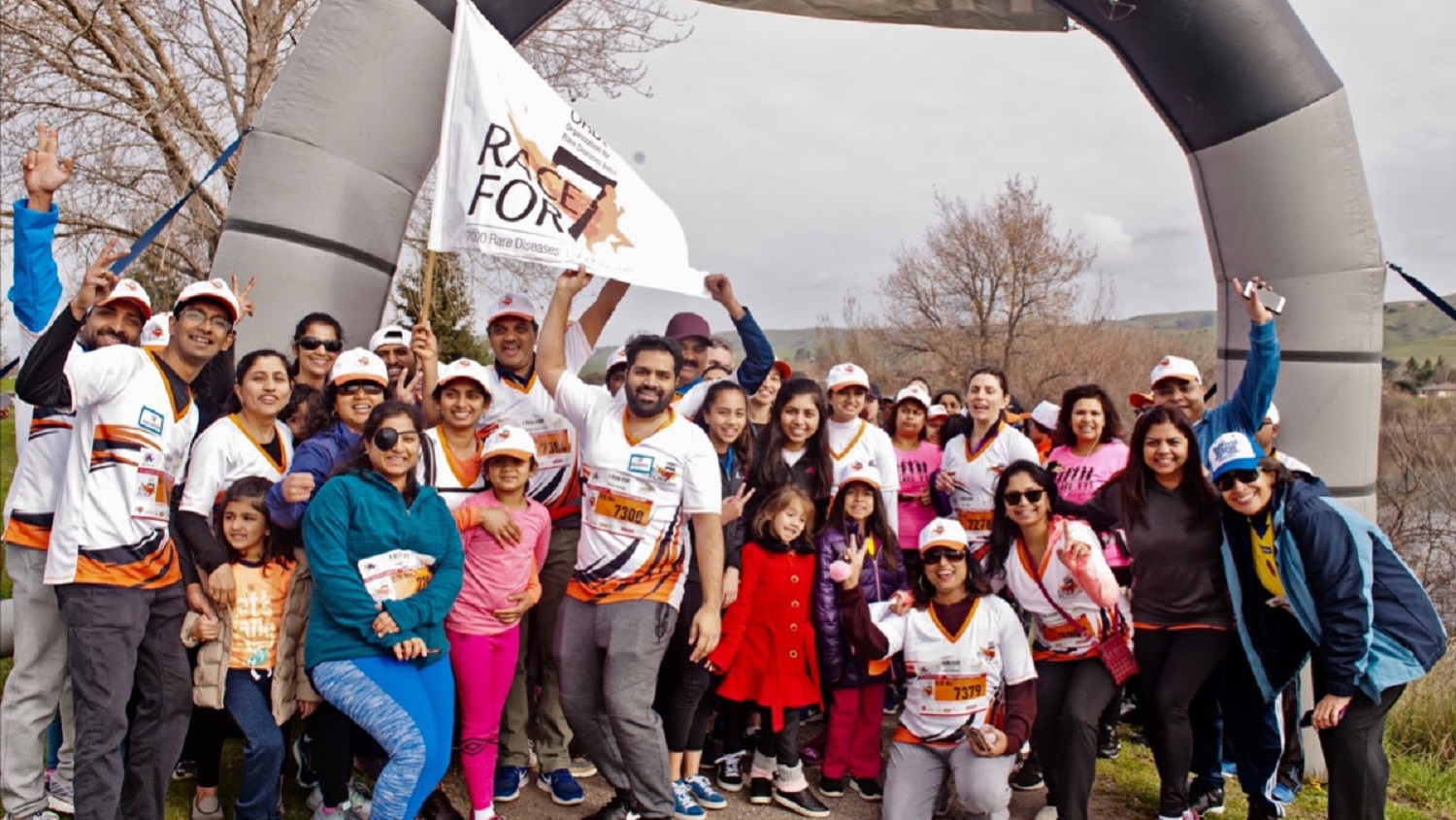 A Day Closer will grant awards to its first round of assistance recipients. The awards help mothers, wives and children in the spirit of compassion, keeping families connected and reducing recidivism.

Rachel O’Neill won the Profits Run Starfish Award for her leadership at Little Dresses for Africa, a nonprofit that sends handmade dresses to little girls in Africa. Artivate has received new funding available to Title I schools through a Cultural Excellence Grant from Wells Fargo.

The HealthWell Foundation, an independent non-profit that provides a financial lifeline for inadequately insured Americans, has launched a new fund to provide copayment and premium assistance to patients living with amyloidosis. Through the fund, HealthWell will provide up to $8,000 in financial assistance for a 12-month grant to eligible patients who have annual household incomes up to 500 percent of the federal poverty level.

The Open World Leadership Center, an agency of the U.S. Congress, sent a delegation of Rumsfeld Fellows from Central Asia and the Caucasus to Austin, Texas from April 20th to 24th. The delegation consists of six professionals from Afghanistan, Azerbaijan, Georgia, Kyrgyzstan, and Mongolia. While in Austin, the Open World program participants will be hosted by GlobalAustin.

Doctors Without Borders held a protest in front of the Johnson & Johnson (J&J) shareholders meeting on April 25th to demand that the price of bedaquiline, a lifesaving tuberculosis drug sold by J&J, be reduced to $1 a day.

Runners participated in the Race for 7 Rare Disease Day fun run event in Fremont, CA, sponsored by the Organization for Rare Diseases India. Race for 7 was held at multiple venues in the U.S. and in India this year to promote rare disease awareness worldwide.

Senator Chris Coons, Senator Joni Ernst and a bipartisan group of U.S. Senators will honor the work of Vision To Learn in a luncheon on Thursday, May 16th from 12 noon to 1:00 pm.

Yu-Ai Kai will host its next event in its Lecture Series, titled “Dancing in the Streets: Bringing Obon Odori to America” on Saturday, May 11th. This event will headline Reiko Iwanaga, who will share her personal reminiscences and give odori (Japanese dance) lessons in a small group setting.

JMBLYA will partner with the Music Forward Foundation to provide an “All Access” educational workshop with top music industry leaders and ticket incentives for students from underserved communities in the Dallas-Fort Worth area during the May 3rd music festival.

Volunteers from St. David’s Foundation, Bastrop County Cares, McDade ISD and the community will join KaBOOM!, the national nonprofit dedicated to bringing safe places to play to kids all over North America, on May 4th to transform an empty site into a kid-designed, state-of-the-art playground at McDade Elementary School. 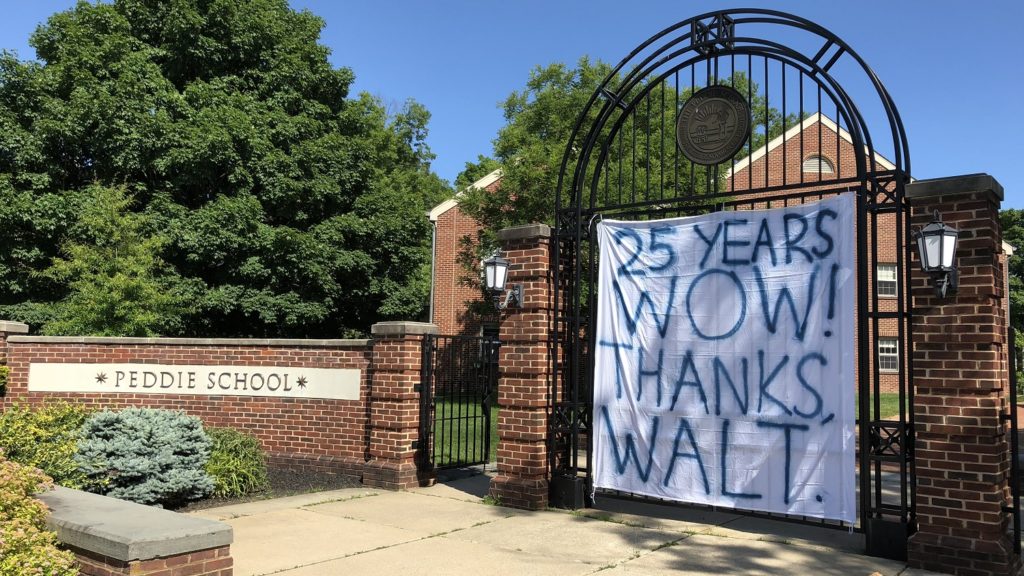 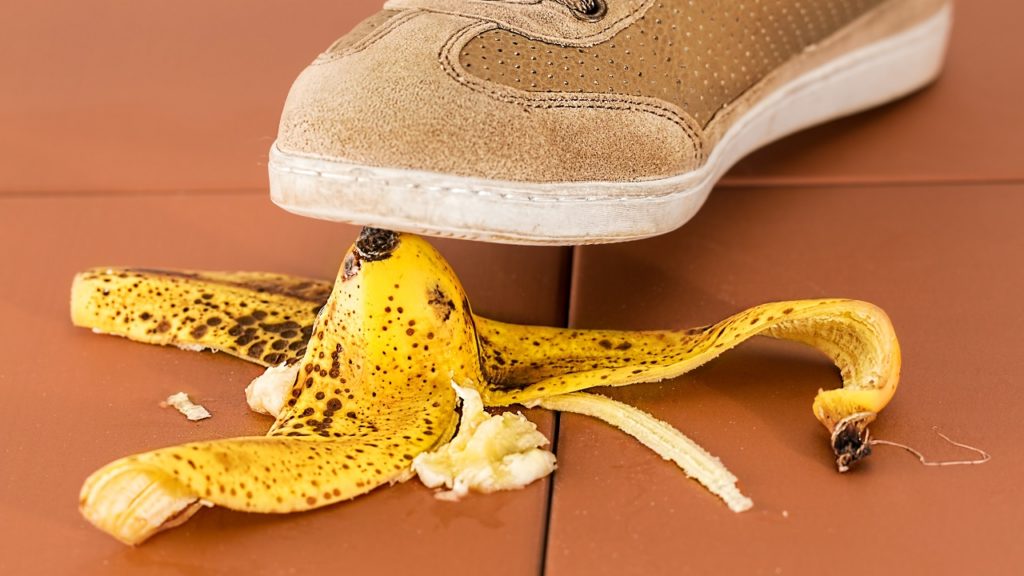 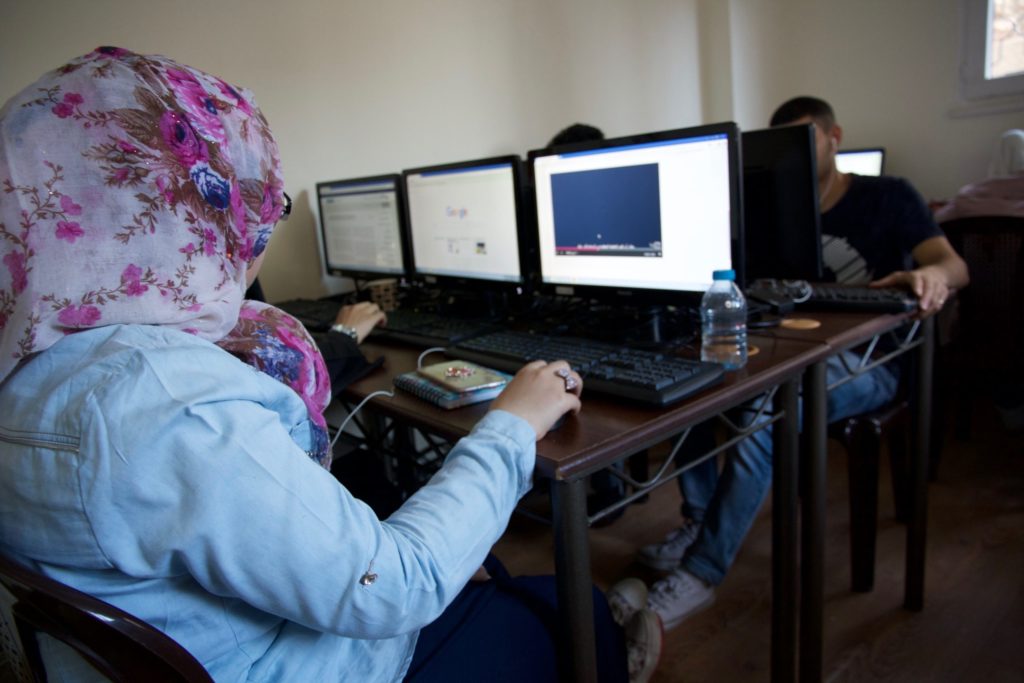