Sixteen State Government employees were honored on Tuesday with the 2016 Governor’s Awards for Excellence, Duke Energy Donated $100,000 to support Unite Charlotte, ArtsGreensboro will accept applications for its 2016-2017 Teacher Art Grant program on October 3rd, and more 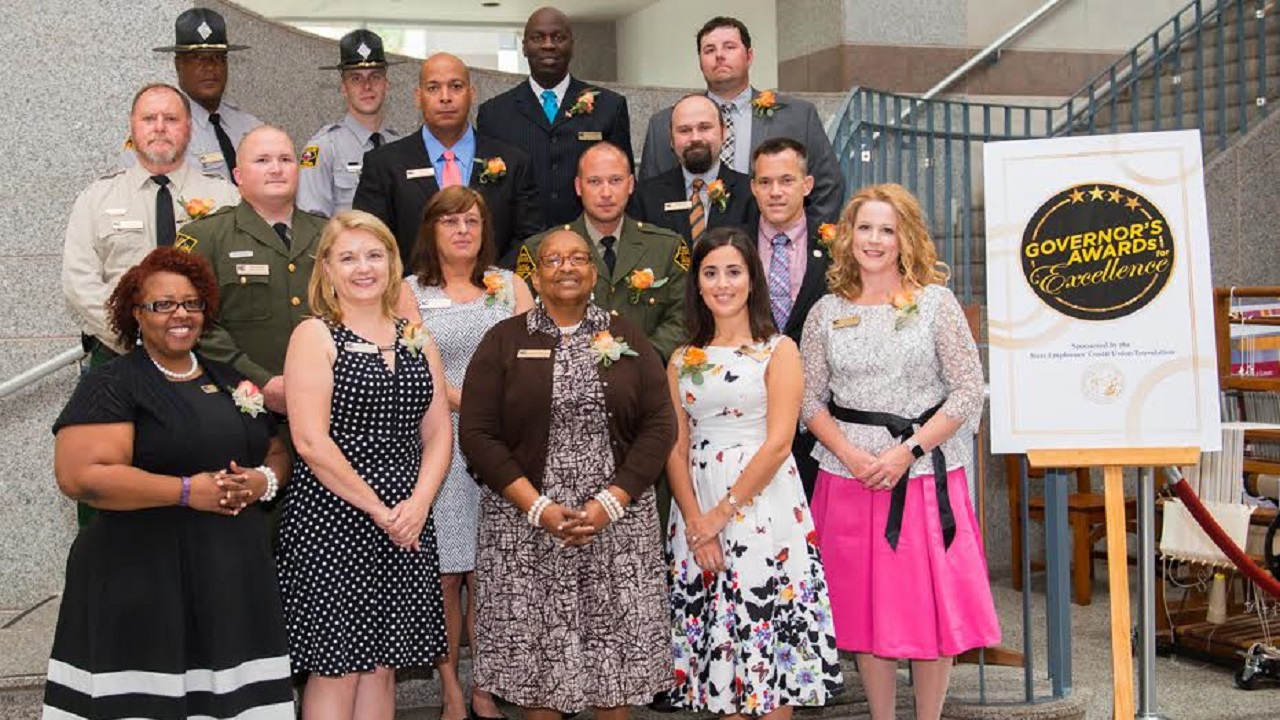 United Arts Council has awarded $115,683 as part of its Artists in Schools Program; the grants will fund a total of 355 programs in 126 Wake County schools.

Wells Fargo will donate $250,000 to support Unite Charlotte, a new community fund established in response to the recent unrest in Charlotte.

Belk at Crabtree Valley Mall hosted an Eileen Fisher event on September 29th, 5 percent of proceeds to the Triangle’s Dress for Success and Belk will be matching that donation. The North Carolina Museum of Natural Sciences hosted its Final Friday event with a showing of “Anaconda” on September 30th.

North Carolina Community Foundation’s statewide headquarters in Raleigh will relocate from Six Forks Road to a new state of the art office space at 3737 Glenwood Avenue.

Nine Wake County elementary and middle schools were visited from bluegrass bands in Raleigh for the World of Bluegrass 2016 event, September 27th – October 1st; the visits were sponsored by Wake County and the United Arts Council of Raleigh and Wake County. United Way of Henderson County hosted its annual Day of Caring on September 30th with various project locations where volunteers made an impact on their community.

Sixteen State Government employees were honored on Tuesday with the 2016 Governor’s Awards for Excellence. The Awards were presented at a recognition event hosted by the Office of State Human Resources and sponsored by the member-funded State Employees’ Credit Union Foundation.

Liani Yirka, the North Carolina Museum of Natural Sciences’ first Accessibility and Inclusion Coordinator, received a 2016 Governor’s Award for Excellence on September 27th for her tireless efforts to make the museum more accessible and welcoming to people with disabilities.

ArtsGreensboro will accept applications for its 2016-2017 Teacher Art Grant program until 5pm on October 3rd; awards grants will support arts projects and programs in all school subject areas.

The NC Triad Chapter of the Association of Fundraising Professionals will host a how-to session—”The 5 Things You Need to Know to Run a Successful Monthly Giving Program”—on October 13th at the Guilford Nonprofit Consortium in Greensboro. “Schools Going Solar” grant applications will be accepted until December 2nd; the program will be funded by Duke Energy, through Raleigh-based nonprofit NC GreenPower.

The North Carolina Planned Giving Council will host a meeting on November 30th, in Greensboro and will feature Anne T. Melvin on “The Science (and Art) of Persuasion.” 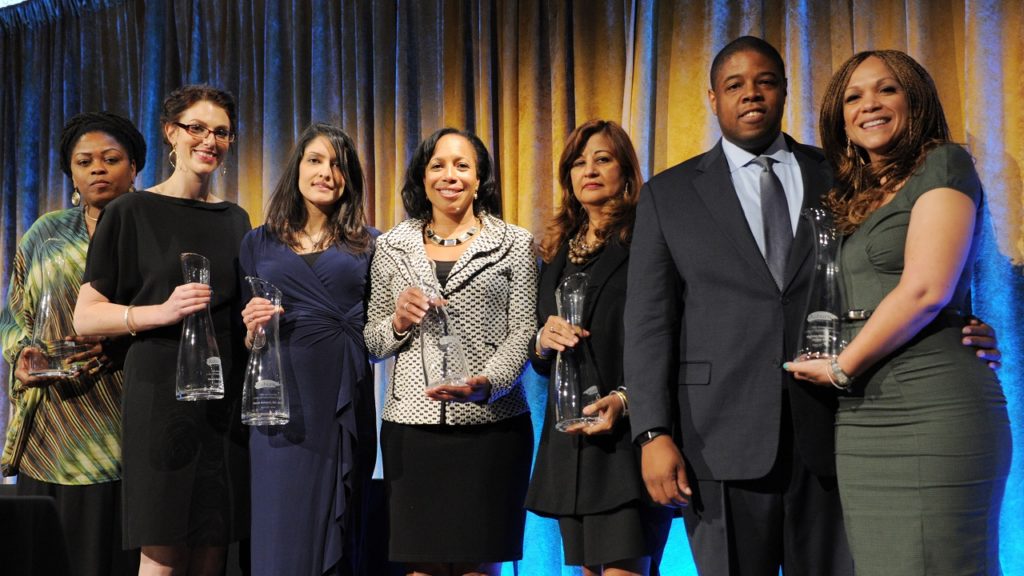 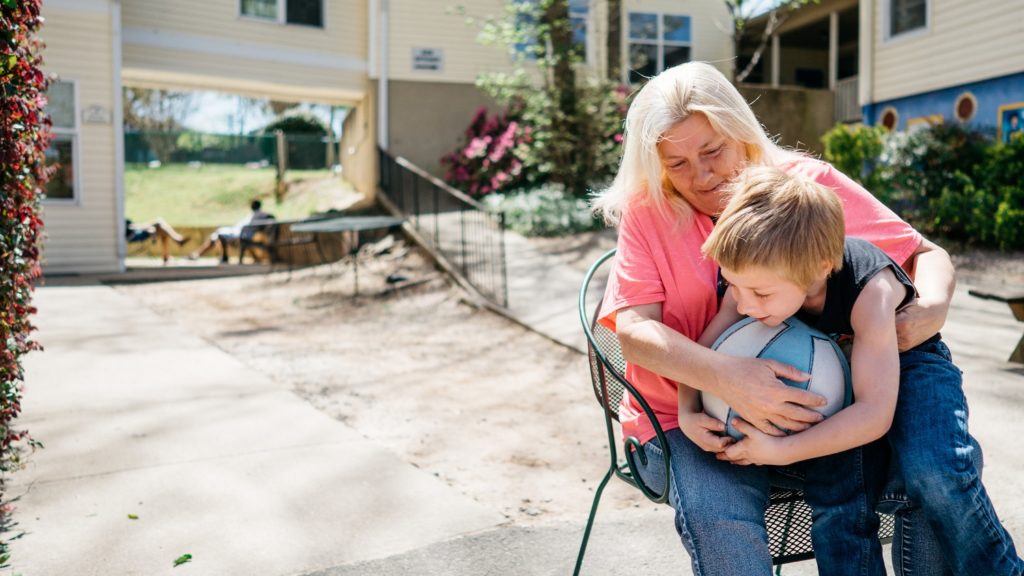 Moving Forward to Success After Merger

The right strategy, mission, and leadership have inspired the community to support families and children in the crisis of homelessness. 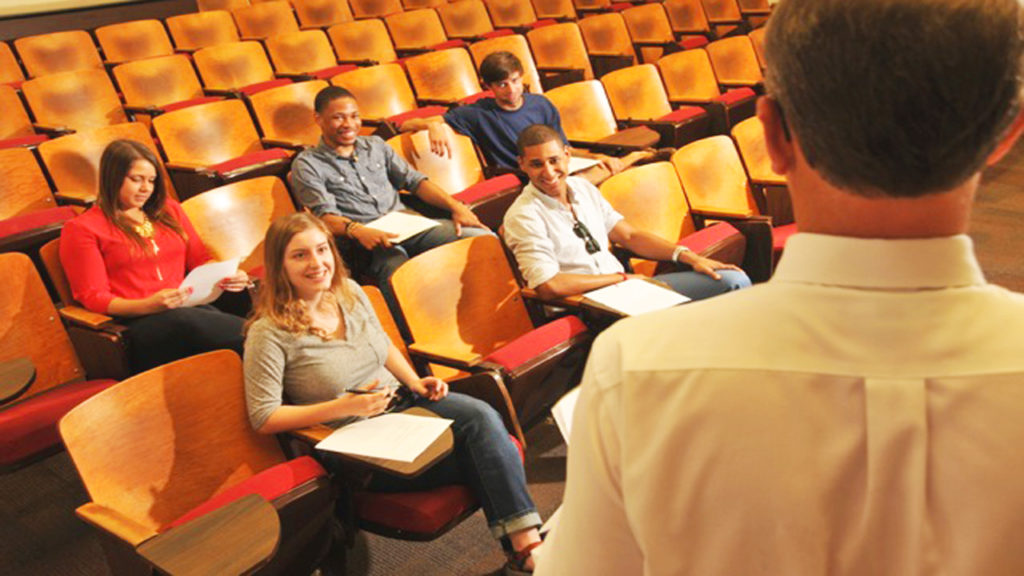 Dr. Gary Beckman, pioneer of the country's first Arts Entrepreneurship Minor, comments on the successes of this burgeoning field at NC State University.