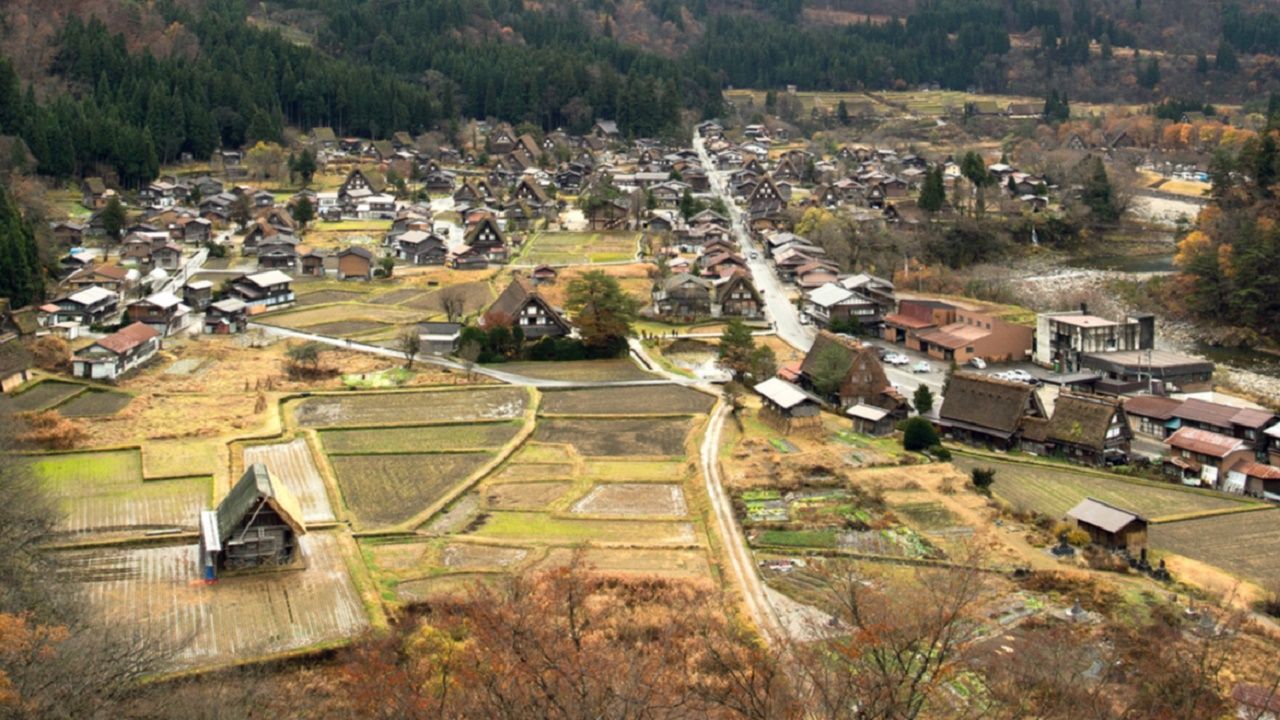 TABLE and The Food Bank of Central & Eastern North Carolina formed a new partnership through which the Food Bank is donating $20,000 worth of food to support TABLE’s Weekend Meal Backpack Program.

The Duke Energy Foundation donated $524,500 to 12 cultural and arts nonprofits in NC to support arts appreciation and educational programs that foster community vitality.

The town of Windsor received a $500,000 grant from the Golden Leaf Foundation of Rocky Mount for a new public library.

The University of North Carolina at Chapel Hill celebrated its 224th anniversary and raised more than $65 million to support the Carolina Covenant and the Morehead-Cain scholarship through its one-year Give for Good: Scholarship Challenge. The Quebe Sisters returned for an encore performance at the Van Dyke Performance Space on October 20th for ArtsGreensboro‘s 17DAYS Arts & Culture Festival.

Susan G. Komen North Carolina Triangle to the Coast celebrated its first annual Dine Out for the Cure on October 17th with local restaurants pledging to donate a percentage of their day’s dining business to help make a difference in the nonprofit’s fight against breast cancer.

The Morrisville Chamber of Commerce, in partnership with the Sigma Xi Zeta alumni chapter of Zeta Phi Beta and the Town of Morrisville, hosted the 2017 Candidates Forum on October 17th to learn about this year’s candidates for the Morrisville Town Council.

On October 20th, the five finalists for the Southeast Raleigh Innovation Challenge pitched their ideas to a panel of judges at the Raleigh Convention Center for the chance to receive funding from a $120,000 prize pool. The Green Chair Project received 110 new mattresses on October 16th for their Sweeter Dreams Bed Program. The mattresses were donated by Leesa Sleep, who donate one mattress for every 10 sold, and have provided more than 20,000 mattresses to-date to nonprofits that serve people seeking refuge from homelessness, domestic risk and human trafficking.

The Women’s Philanthropy Institute (WPI) released the findings of its annual study, Women Give 2017. The study investigated the connection between life satisfaction and charitable giving as part of WPI’s ongoing work to understand differences in how men and women give.

The Guilford Green Foundation officially kicked off the celebration of its 20th anniversary year with a brand new logo and website created using the Extreme Nonprofit Makeover grant it received earlier this year. The Triangle Community Foundation‘s Capacity Building Partnerships Program for Community Development is accepting proposals for the 2017-2018 cycle through October 31st from organizations that offer housing, employment, and/or health services to address poverty in the Triangle.

The United Arts Council of Raleigh & Wake County opened nominations through November 30th for the 2018 Business Support of the Arts Awards. The organization will present the awards, co-sponsored by the Greater Raleigh Chamber of Commerce, on January 16th.

NC Warn will hold a presentation and discussion with Bill Powers, P.E., author of NC Clean Path 2025, on November 3rd in Chapel Hill.

Registration is open through October 25th for The NC Triad Chapter of the Association of Fundraising Professionals‘ Best Practices in Fundraising monthly meeting on October 31st at the Paul J. Ciener Botanical Garden.

Share the Pie, which supports the joint mission of StepUp Ministry and Alliance Medical Ministry to build stable families through access to employment and healthcare, is now taking orders for Thanksgiving. Applications are open through January 16th for The Duke Endowment‘s 2018-2020 Fellowship Program.

Read and Feed will celebrate its 10th anniversary on November 3rd in Raleigh, NC with food and drink, music, silent and live auctions, and more. 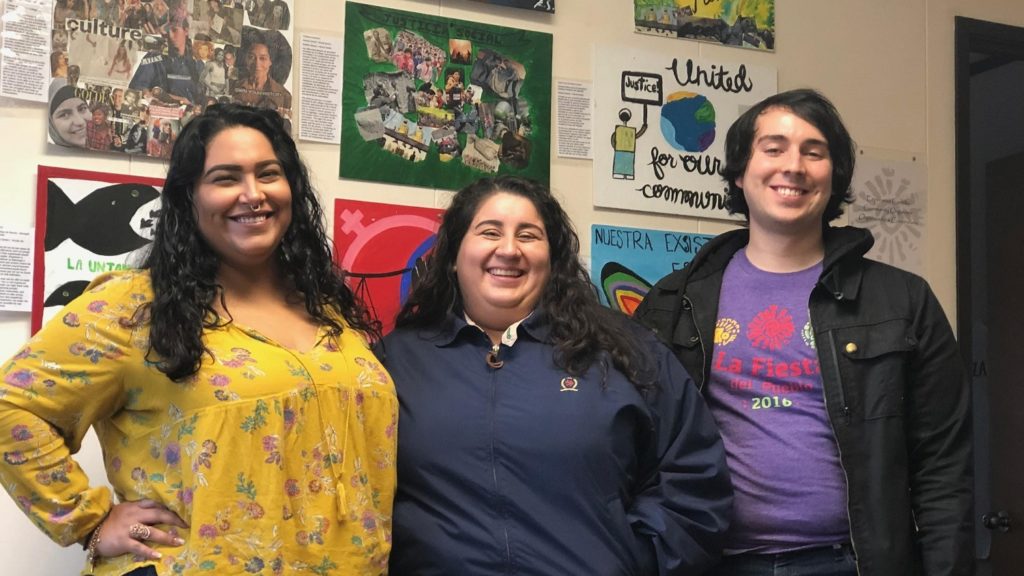 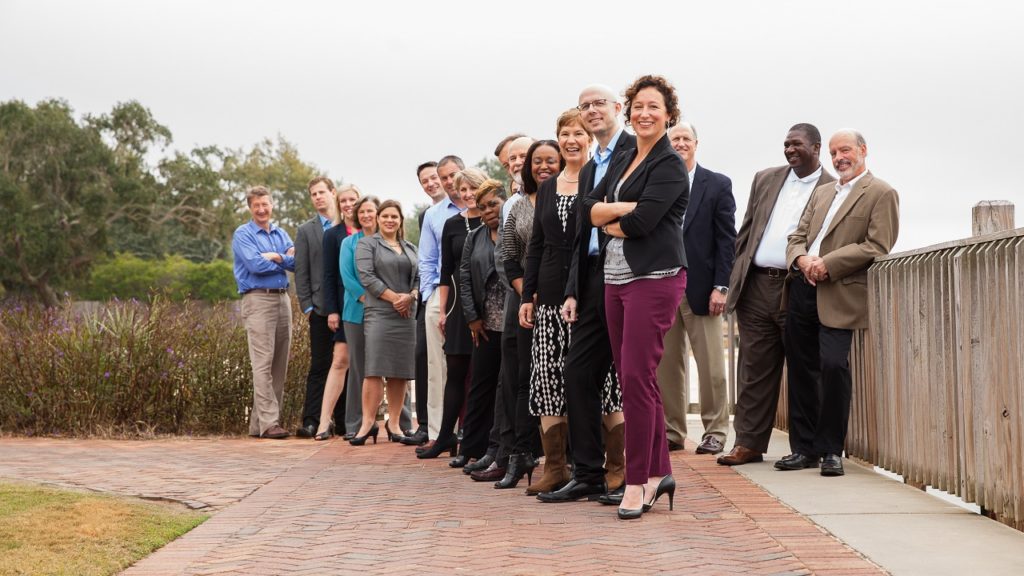 The Intersection of Profit and Purpose

With a reduction in a federal funding for major social issues, nonprofits need to look elsewhere for the capital required to further their mission. The Recycling Partnership CEO Keefe Harrison offers insight on nonprofits can turn to for support. 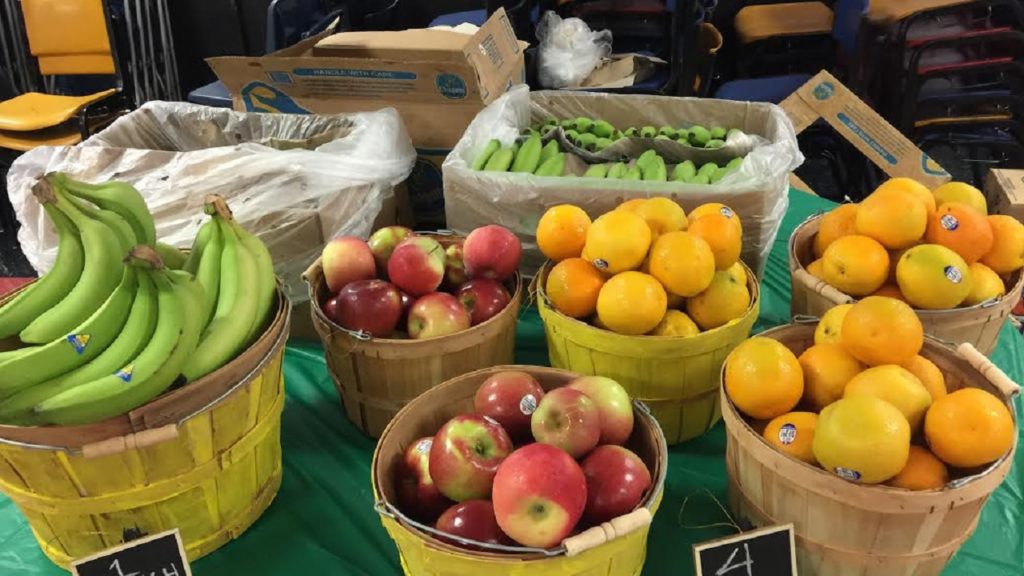 Giving Hunger a Day Off: Bridging the Gap Between Waste and Want

Many low-income families struggle to afford fresh fruits and vegetables and instead rely on processed foods as staples. The goal of Food for Free is to take the abundance of surplus fresh food and offer it to those in need, thereby closing the gap between waste and want.