Now Is the Time for Donors to Support Maximum Advocacy: Here’s How

For donor organizations that care deeply about policy issues and want their contributions to make a real difference in legislation and policymaking, there are two main avenues for maximizing their support of advocacy: supporting 501(c)(4) nonprofits and making sure 501(c)(3) grantees take full advantage of their advocacy capacity. 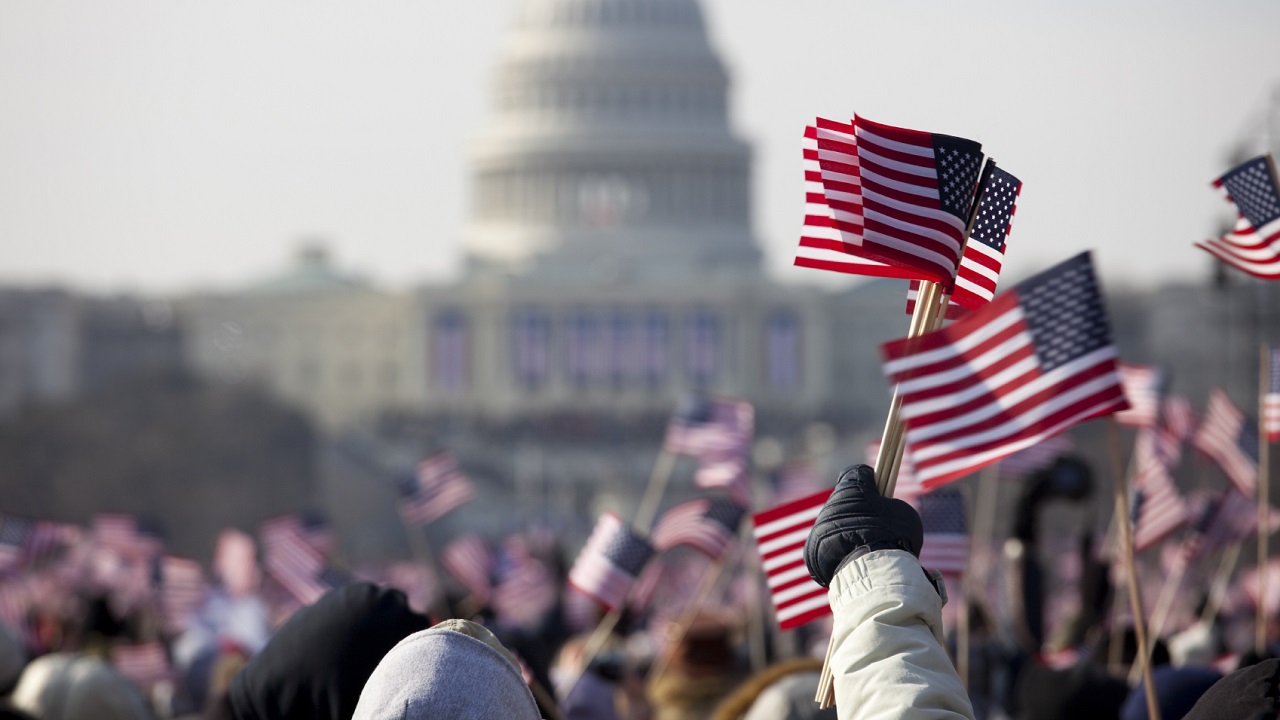 This post-election period brings a whirlwind of activity as new administrations and legislatures get ready to take office. It also brings a wealth of opportunities for donor organizations that care deeply about policy issues and want their contributions to make a real difference in legislation and policymaking. For these donors, there are two main avenues for maximizing their support of advocacy during this critical window: supporting 501(c)(4) nonprofits and making sure 501(c)(3) grantees take full advantage of their advocacy capacity.

It’s true that nonprofits organized as 501(c)(4) social welfare organizations took a beating in media a few years back. But their value in promoting social good is real. Organizations set up as 501(c)(4)s can engage in all the activities the more common 501(c)(3) public charities can, and more. And because they can do as much lobbying as they want (and can even support or oppose candidates), they can be critical to policy success. 501(c)(4)s provide the lasting organizational infrastructure for a social-good  agenda, both within the election cycle and outside of it. By donating to c4s, you can build an enduring framework for long-term policy and electoral success.

Meanwhile, as a general rule funders should always seek to maximize the power of their funding, including empowering c3s as much as possible. And what better time than right now – when your grantees are doing their best to promote their priorities to incoming officials?

As one advocate said, c4s are “where the rubber hits the road.” 501(c)(4)s may lobby to an unlimited extent,  and during the election cycle itself can encourage the election or defeat of candidates based on their policy positions and ideology. Unlike their charitable counterparts, 501(c)(4)s also provide “maximum cover” to the organization and staff: groups may speak forcefully about controversial issues without fear of losing their tax-exempt status.

As the director of West Virginia Free Action, Margaret Pomponio, explained, a c4 “can much more strongly endorse policies instead of providing a balanced picture…For things like social media and for reporters, it’s easier to have a side when you are working from the c4 on these issues.” Even those c4s that don’t expressly endorse candidates can find it easier to talk about contentious issues, such as immigration reform, gun control, and abortion, close to an election. The flexibility of a 501(c)(4) gives organizations and constituents the freedom necessary to build power in their communities.

This freedom stands in contrast to the limits imposed on 501(c)(3)s, and makes a strong  501(c)(4) infrastructure a key complement to the work of 501(c)(3)s. 501(c)(3)public charities—and the c3 dollars they raise—are critically important to the building of  an equitable, just, and free society. But c3s face legal limits on how much lobbying (including supporting or opposing ballot measures) they can do, and cannot support or oppose candidates for public office. These rules impose barriers that make it risky, if not impossible, for c3s alone to push for policy outcomes and policymakers.

In short, even if a funder doesn’t want to—or cannot—fund electoral activities, the unlimited lobbying ability of c4s cannot be minimized. According to Kevin Werner, the Executive Director of Ohioans to Stop Executions and OTSE Action Fund, “When we need to lobby, we really need to do it. If we don’t have c4 available resources [funds that can be used for lobbying], then c3 work doesn’t go anywhere. The c4 work helps ensure that the c3 investment in education isn’t just left to chance.

This sentiment is echoed by many others, including one funder who stated decisively that a group “could take it home to the finish line with c4 dollars.”

C4s provide a platform for constituencies that are otherwise disenfranchised politically

501(c)(4) social welfare organizations like the American Cancer Society Cancer Action Fund, Save the Children Action Fund, and OTSE Action Fund don’t speak on behalf of candidates, but on behalf of issues and communities.  They provide a vital platform for communities that might otherwise lack political clout. And right now, thousands of 501(c)(4) groups of all sizes around the country are busy speaking out for their members and causes. They may be gathering signatures to support or oppose a ballot measure to raise the minimum wage, or knocking on doors and making phone calls to influence a bill in the state legislature.

This kind of work can make a real difference:  think of recent key social-justice victories such as marriage equality, passage of the Affordable Care Act, raises in the minimum wage, pushback against anti-immigrant rhetoric, and even the election of the first African-American president.  None of these would have happened without aggressive advocacy by c4 organizations.

That’s because increasingly, c3s are struggling with whether and how to speak out on issues and candidates during election season. Even seemingly innocuous activities such as correcting an inaccurate comment made during a campaign debate, or tweeting about a candidate, may get a c3 into trouble. A c4 avoids this risk, and allows groups to speak more directly and aggressively about the issues that matter to them. Donors who feel strongly about giving voice to communities who might not otherwise be heard can make major strides toward this goal by giving to 501(c)(4)s.

Not ready to dive into c4 funding?  There’s still a lot you can do

Not ready to take the plunge with an investment in 501(c)(4)s? Even some funders that are c4s themselves choose not to support other c4s for a variety of reasons. But there are still steps you can take to ensure your c3 grantees make the most of this post-election moment. In fact, to maximize the value of their giving, funders should work to strengthen the advocacy capacity of all their grantees—whether c3 or c4. Too often, c3s fail to realize how much advocacy they can do.

Funders, including private foundations, can take some easy—and low-cost (or even cost-free)—steps to enhance the advocacy capacity of their grantees or prospective grantees:

Another key role that funders—even private foundations—can play is to provide tools, templates, and guidance to c3s as they establish affiliated c4s. Even if funders cannot or choose not to fund c4s directly, they can and should provide resources to protect the legal status of an affiliated c3.

One  experienced funder we interviewed  suggested that there is tremendous value in providing funds to hire a lawyer or other experienced compliance professionals to set up systems, including cost sharing agreements, time sheets, and social media channels, so compliance is “done right” from the beginning. Having secure compliance systems in place allows the c4 to be more aggressive and bold, since it knows the c3’s tax status is not at risk. And this “done right” assurance may make other funders more willing to fund both  groups.

A final note to funders:  you can go a long way toward helping your grantees comply with grants when you’re clear about what you mean by providing “c4 funding.” To some funders, “c4 funds” mean funds for lobbying, even if they’re being given to a c3! To others, it means providing funds to c4s that can be used for lobbying, organizing, or research; and to others, it means allowing the c4 grantee to use the funds for any permissible purpose, including hard-hitting political advocacy. 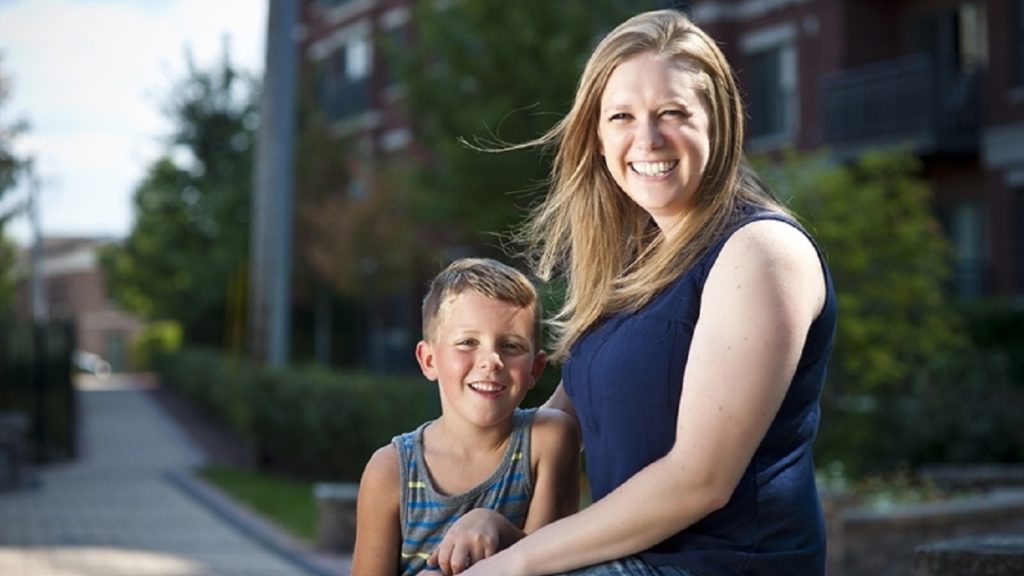 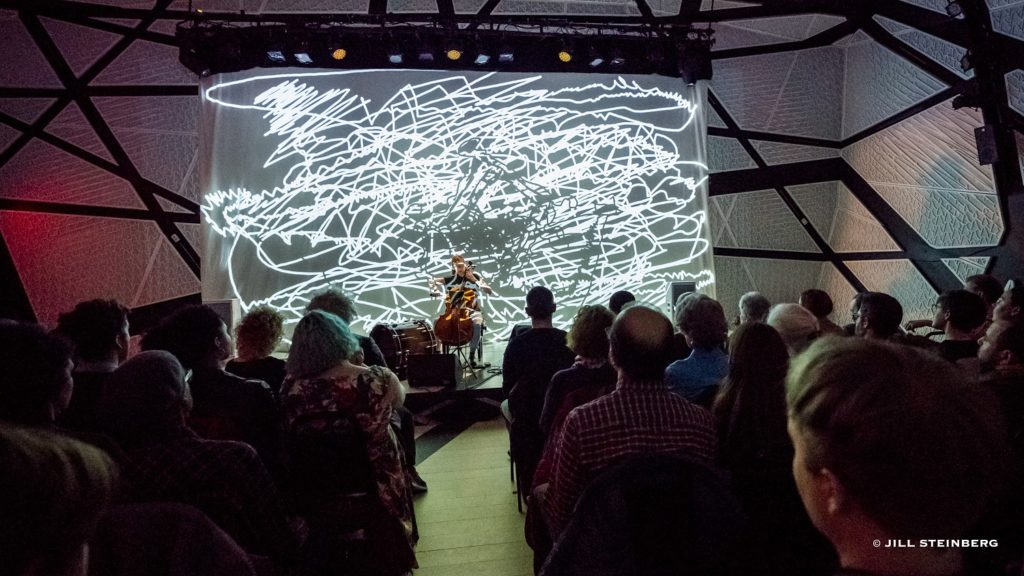 National Sawdust utilizes the tech world’s incubation model through paying artists to experiment; giving them the space to play, develop, and grow new works; establish bonds with other artists and mentors; and provides a myriad of opportunities for residents’ unique and essential voices to be shared with local and global communities. 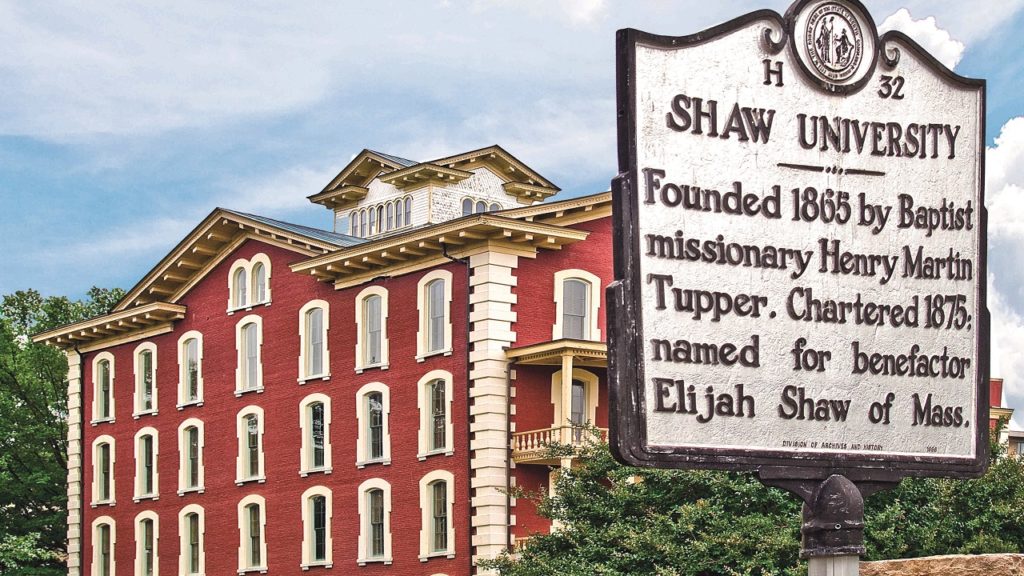 LEADing the Way for a New Model of Sustainability

By becoming leaner in its operations, more selective and engaged in its recruiting practices, more strategic in fundraising and development strategies, and more intentional in research and development, Shaw University’s renaissance has been nothing less than transformational.