Wells Fargo donated $15,930,252 to nonprofits in 2015, Leadership North Carolina is looking for its next class of NC leaders, AFP-NC Triad is seeking speakers for its education programs, Triangle Community Foundation is now accepting proposals for Awareness and Public Benefit grants, and more.

The first quarterly meeting of 100 Women Who Give a Hoot will take place on Thursday, March 10 at 6pm in Raleigh. Three member-nominated local charities will present to the group for an opportunity to receive a gift of $10,000. The Beating Hearts Zumbathon 2016 Charity Event was held on Friday, February 19th at the Village Inn Event Center. A new record was set this year with a total of over 200 attendees, along with 14 instructors to keep the tempo high throughout the evening. Over $4,000 towards was raised toward the Hispanic League‘s Scholarship program and for the Zumbathon Charitable Event Scholarship.

On March 2nd, the California Pizza Kitchen at Southpoint in Durham gave 20% of sales back to Me Fine for lunch and dinner.

The Philanthropy Journal and YNPN Triangle NC will host a panel discussion on navigating nonprofit career paths on March 31st in Raleigh. For more information and to register, click here.

The Community of Nonprofit Scholars will host a discussion with Mandi Stewart about executive turnover in the nonprofit sector on March 17th in Raleigh. The Durham Arts Council (DAC) is holding “Parent’s Night Out Camp” on Friday, March 18th, from 5:30 p.m. to 9:30 p.m. Under the guidance of DAC Instructors, campers will have the opportunity to get creative with visual arts activities and kick back and relax with a movie.
State Employees’ Credit Union (SECU) members have renewed the SECU Foundation’s “People Helping People” High School and Community College scholarship programs for 2016.  Both programs represent the allocation of over $4 million in scholarships annually, providing students with the resources to help pursue their dream of attaining a college education.
At the March 29th AFP NC Triad Monthly Meeting, David M. Huffine, CFRE, 2015 Fundraiser of the Year, will present “Driving in the Oncoming Lane, and other Twists and Turns on the Road of Fundraising”.
On Friday, March 4th, at 7 p.m., the N.C. Museum of History in Raleigh will present a free screening of “120 Days” in Daniels Auditorium, followed by a Q&A session with Roach, who also wrote and edited the film. Admission is free.
The United Arts Council of Raleigh and Wake County is working with Rep. David Price’s office in the annual Congressional Arts Competition for high school students in the 4th U.S. Congressional District. Public and private high schools in the Fourth Congressional District are invited to select up to three pieces of artwork to represent their school in this competition.
Throughout the winter season, Duke Energy Progress is continuing its 30-year tradition by partnering with employees and customers to lend a hand to those struggling to pay their winter energy bills in the Carolinas. Trough its fund, the program provided Carolinas customers with $710,000 in bill assistance in 2015.
Student Action with Farmworkers is searching for housing for its 20 Into the Fields Interns as well as its 5 Sowing Seeds for Change Fellows working for six months. Interns need housing from June 6 – August 4, while Fellows need housing from June 6th to October 28th.
The SearStone retirement community is currently seeking nominations for its second annual Ageless Hero Awards honoring individuals and organizations that provide exemplary service, support and opportunities to Wake County seniors. Nominations will be accepted through April 17th.
The AFP NC, Triad Chapter‘s Education Programs Committee is seeking speakers from all experiences and backgrounds to present at one of its four education programs held throughout the year. AFP’s goal is to deliver quality professional development programs to its members and the local nonprofit professionals community.
Activate Good invites active or veteran military members, and members of military families to be a part of a new community leadership initiative called Frontline Families, a program through Points of Light in partnership with Americorps. Register for the Americorps Leadership Luncheon series and team up with fellow participants to develop and carry out a service project to make an impact on a cause you care about.
The Leadership North Carolina is recruitment committee is working hard to build the next great class of North Carolina leaders, and they need your help. 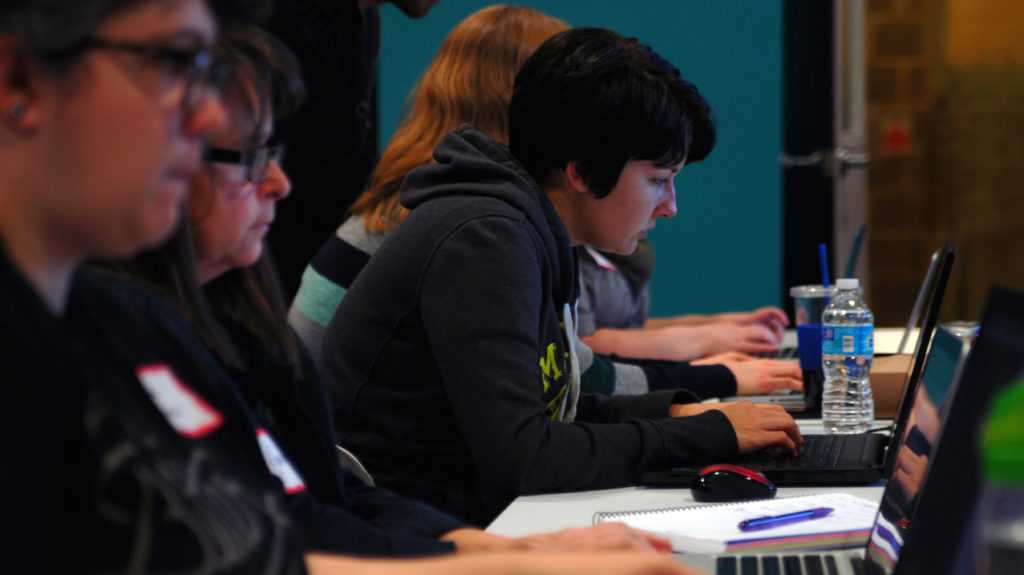 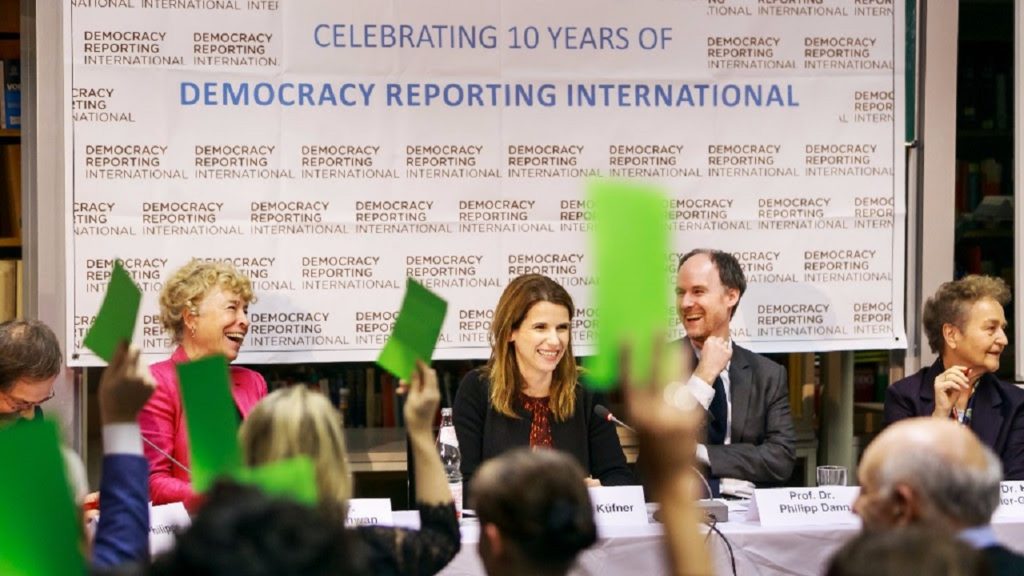