Southeastern Grocers partners with the American Red Cross’ Disaster Relief to raise funds for those impacted by the flooding in Houston, The United States Tennis Association Foundation raises over $1.1 million at their 17th annual Opening Night Gala, The Home Depot Foundation commits $1 million to support Hurricane Harvey disaster relief efforts in Texas and Louisiana, and more. 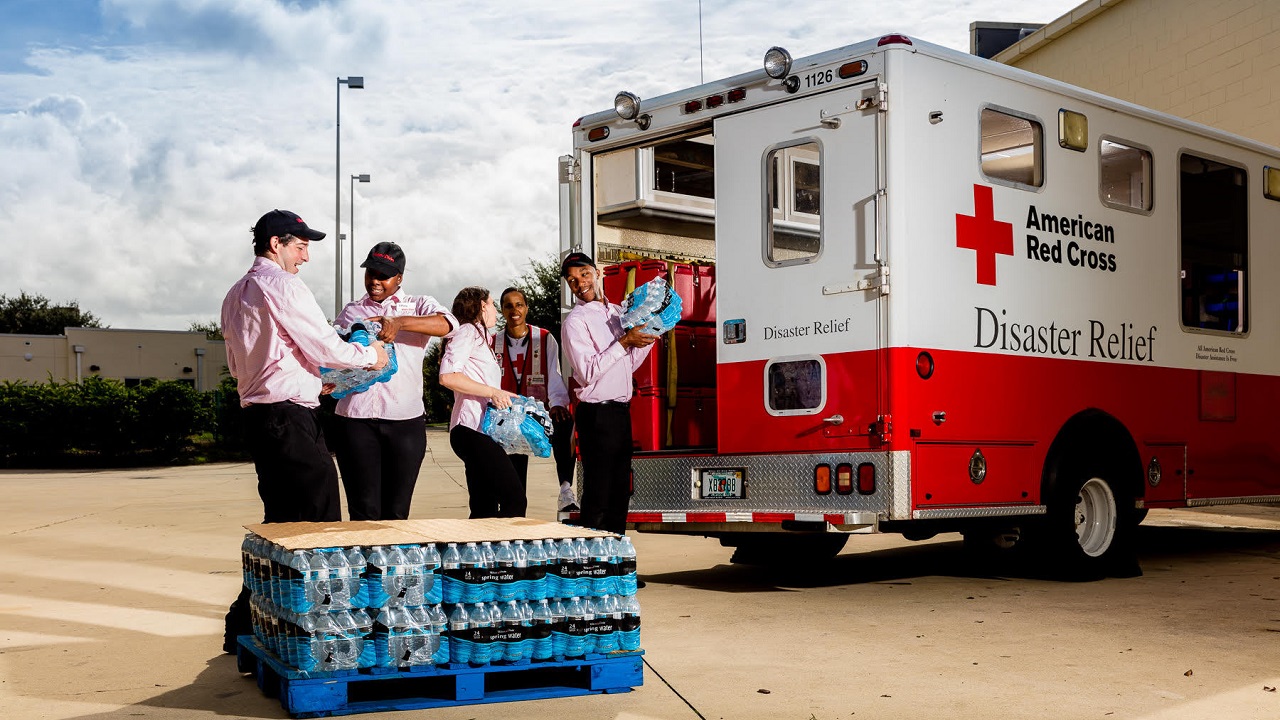 On August 27th, the Carroll Shelby Foundation donated $10,000 to the Children’s Mercy Hospital in Kansas City during the Mustang Club of America’s awards breakfast.

The Allergan Foundation will donate $100,000 to help victims of Hurricane Harvey.

The Humana Foundation will provide a $250,000 immediate grant to the American Red Cross to help the nonprofit organization deliver vital services to those affected by Hurricane Harvey. The National Endowment for the Humanities will award up to $1 million in emergency grants to preserve humanities collections in the areas of Texas and Louisiana affected by Hurricane Harvey.

The UPS Foundation pledges over $1 million to support recovery efforts in Texas and Louisiana following the devastation caused by Hurricane Harvey.

Peak Grantmaking and the Center for Disaster Philanthropy (CDP) are partnering to launch the CDP Hurricane Harvey Recovery Fund to focus on medium- and long-term recovery needs that will arise in the weeks and months to come.

Path2Parenthood will present their Advocacy Award to host of “Living Healthy Chicago,” Jane Monzures, at Illuminations Chicago on September 9th. After hosting his annual youth baseball clinic, in partnership with Sparkling Ice, at the Seattle Boys & Girls Club earlier this month, Seattle Mariner Robinson Cano teamed up with Sparkling Ice to surprise two boys and their mother with an all-expenses-paid trip to New York.

The nine Northeastern states that make up the Regional Greenhouse Gas Initiative agreed to reduce emissions from power plants by an additional 30 percent by 2030.

On August 28th, The Guardian launched theguardian.org, a new nonprofit to support quality independent journalism around some of the most pressing issues of our time. The United States Tennis Association Foundation raised more than $1.1 million from their 17th annual Opening Night Gala at the US Open on August 28th to fund tennis and education programming for more than 350 National Junior Tennis and Learning (NJTL) community programs across the country. A Leg To Stand On will hold their Hedge Fund Rocktoberfest on Octobor 26th at Hard Rock Cafe in New York City to support their mission to offer free prosthetic limbs and mobility aids to children with limb disabilities in the developing world.

Southeastern Grocers partnered with the American Red Cross’ Disaster Relief to raise funds through September 6th to provide food, shelter, counseling, and other assistance to those impacted by the flooding in Houston.

Registration is open for the Whatcom Literacy Council‘s annual Literacy Breakfast with Nancy Pearl on November 2nd in Bellingham, Washington. Riverzedge Arts will be hosting its 15th Anniversary Celebration on October 26th. 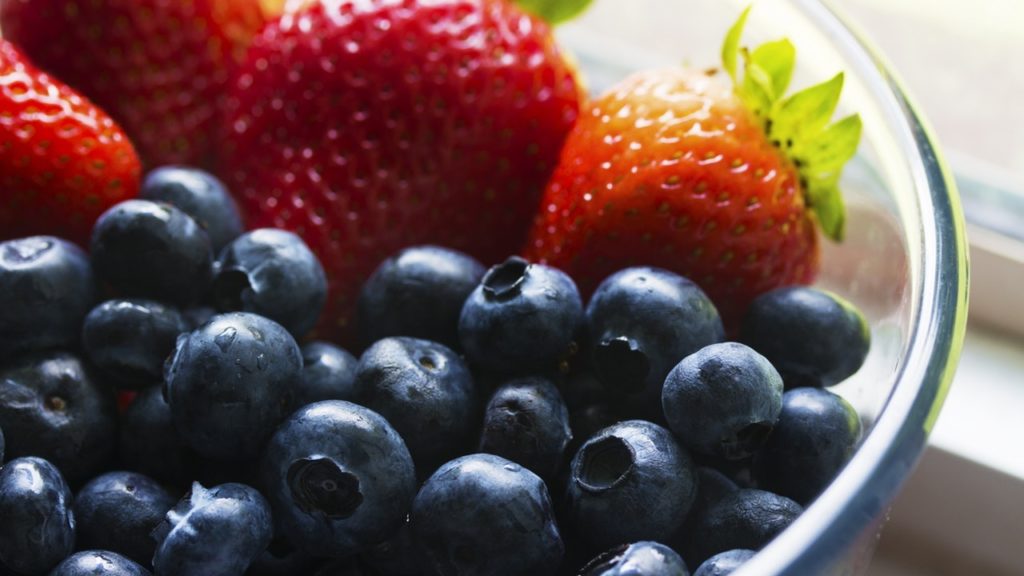 As the state’s oldest and largest volunteer organization advocating for children, the health and wellness of children has always been one of the North Carolina PTA's most important priorities. 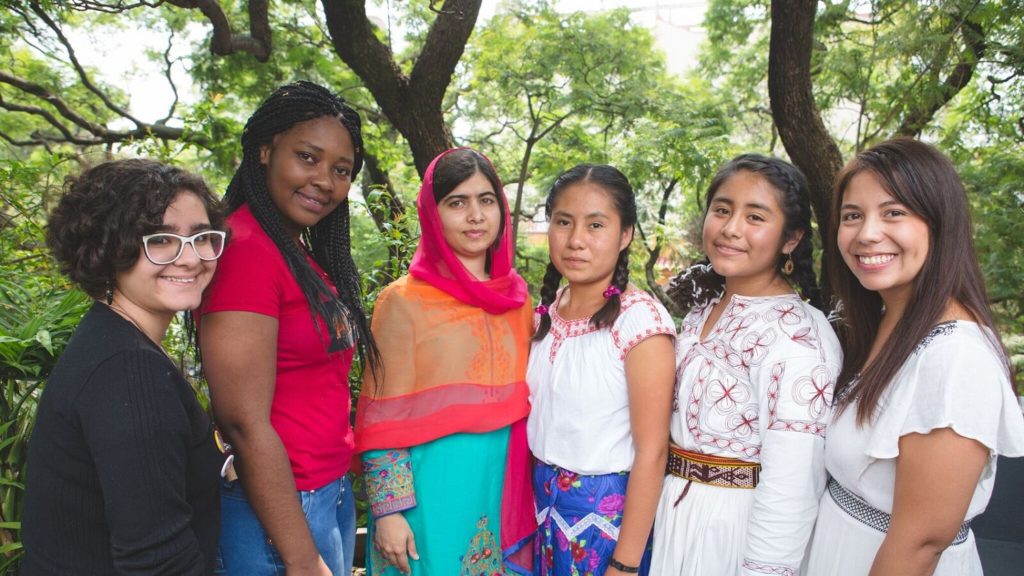 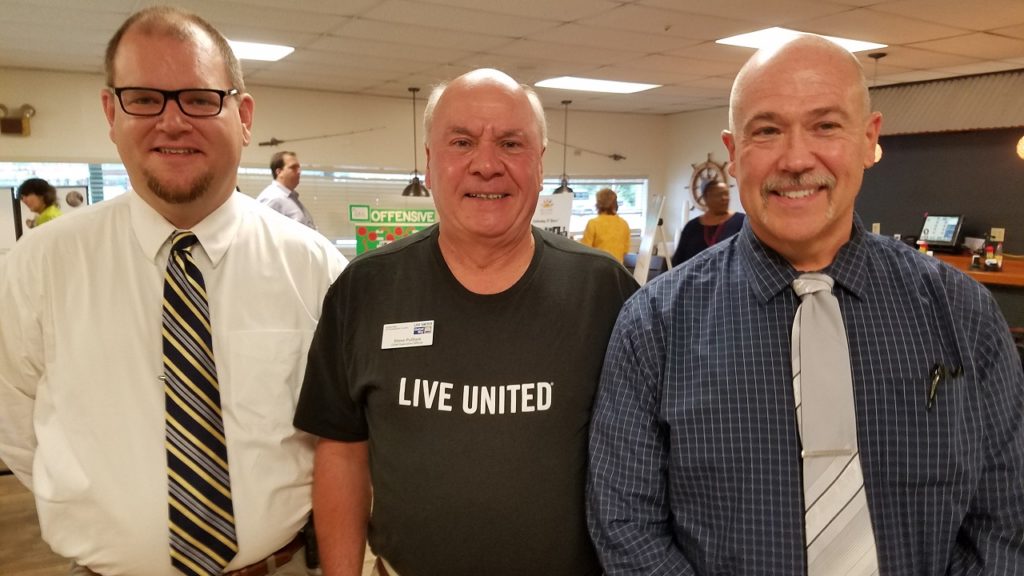