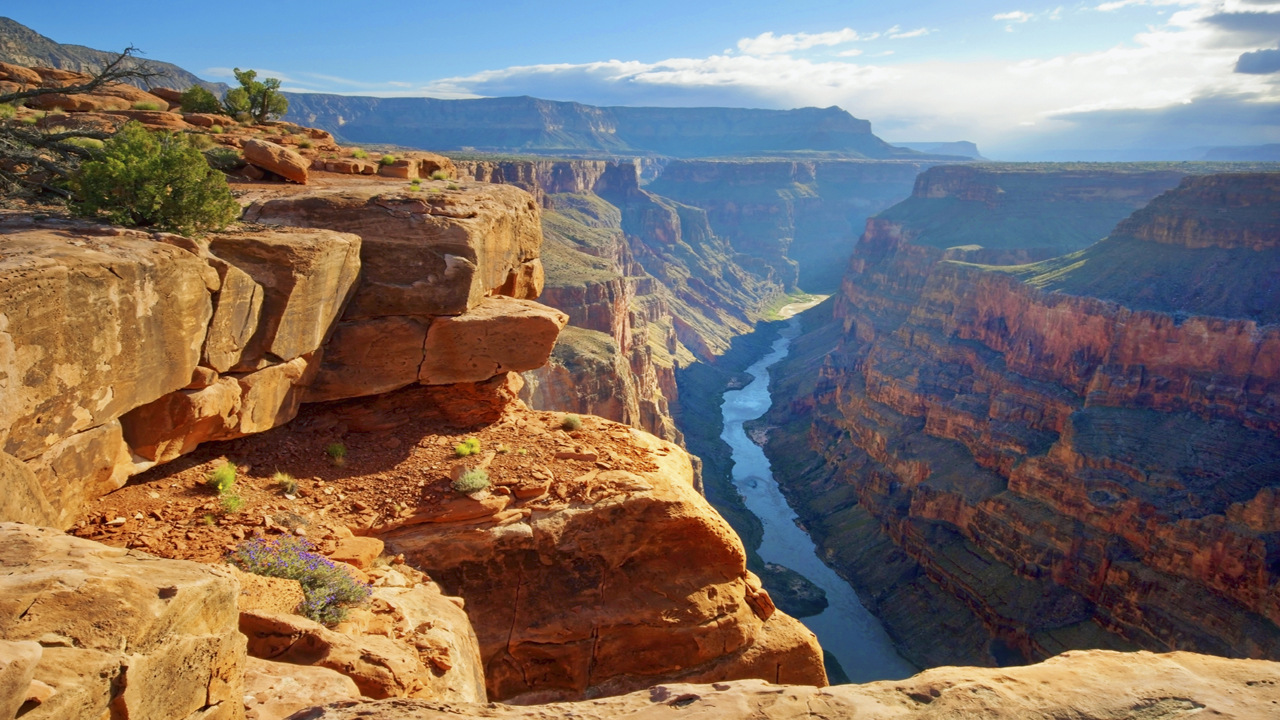 Stony Brook University alumnus, Glenn and Eva Dubin have pledged $5 million in a 1:1 matching challenge grant for the Sony Brook Foundation and Stony  Brook Athletics to complete a $10 million fundraising goal. The funds will be used to build a new indoor Training Center.

CyberPoint International established a charitable endowed fund through the Baltimore Community Foundation, committing $1,000,000 over the next ten years. The new CyberPoint Foundation Fund will be primarily focused on supporting educational initiatives with additional support to the arts, economic development, and other causes important to CyberPoint employees.

As part of its Ready. Set. PLAY. initiative with national non-profit KaBOOM!, Smithfield Foods and race car driver Aric Almirola surprised representatives from the Providence YMCA/Ball Family Center with a $1,000 HyVee gift card towards the purchase of groceries, courtesy of Nathan’s Famous.

Now in its twelfth year, the St. Jude Thanks and Giving campaign has transformed the holiday season into a time of giving thanks by raising awareness and funds for the ongoing battle to end childhood cancer and other life-threatening diseases. Consumers can support the lifesaving mission of St. Jude Children’s Research Hospital. The annual tradition that has raised more than $588 million.

Juan Williams will be the 2015 Friends of the Fund Luncheon keynote speaker on October 30th. The biggest event for Community First Fund each year, the economic development luncheon  will announce the winners of the James Hyson Awards for Advocacy, Community Development, and Entrepreneurship.

The 296 Project has been nominated for a prestigious ‘Veterans Award’ for 2015. The 296 Project’s mission is to promote, fund, and support Art and Expressive Therapies (painting, ceramics, writing, music) as a viable way to heal from trauma or traumatic brain injury.

The National Association for the Advancement of Colored People  and the National Board of Directors honored the legacy of Chairman Emeritus H. Julian Bond at a memorial tribute in Washington, D.C. He served as Chairman Emeritus of the NAACP, serving 11 years as Chair, and working to educate the public about the history of the Civil Rights Movement and the struggles that African Americans endured.

Young People’s Chorus (YPC) of New York City and Francisco Núñez returned from Munich, Germany, on October 12th, where they were hosted by BR Klassik, with a first-place win in the Children and Youth Category in the 2015 European Broadcasting Network’s Let the Peoples Sing competition. YPC is the first American chorus ever to place first in the competition’s 54-year history.

The Chicago Department of Cultural Affairs and Special Events has now made their 2014 report available on their website.

World of Children Award provides honorees with grants to help their gold standard programs grow so that they will ultimately impact the lives of even more children.  This year’s Awards Ceremony will be held on November 5th in New York City and honor six individuals  for their heroic work to improve the lives of children around the world.

November 2nd, the Arcus Foundation will explore challenges of industrial agriculture when farming in ranges states home to chimpanzees, bonobos, gorillas, and more at the Farming for the Future forum.

Detroit City Council honored Attorney Mike Morse with an award which celebrates the heart, generosity, character and commitment that the statue after which it was named embodies: The Spirit of Detroit. Given to honor individuals or organizations for outstanding achievement or service to the citizens of Detroit, TheSpirit of Detroit Award was presented to Mr. Morse for his donation of 23,000 backpacks full of school supplies to every Detroit Public Schools student in grades K through 5.

The Vera Institute of Justice introduces Compstat 2.0, a new initiative to help police departments be more accountable to the communities they serve by measuring and evaluating the impact of their community policing practices, in the same way that current Compstat systems focus on driving down crime.

In an effort to combat diabetes in the Navajo Nation and food insecurity, Partners In Health has launched a new program, Community Outreach Patient Empowerment to stock healthful options and drive prices down.

On November 17th and 18th, Nonprofit Tech for Good will be holding several webinars for San Francisco and Melbourne, Australia, What Your NGO Needs to Know About .NGO, .ONG, and OnGood as well as November 19th, focusing on Mobile for Good: A How-To Fundraising Webinar for Nonprofits.

From September 1, 2015 through January 29, 2016, consumers can help give to USO Operation Celebration by entering the on-pack code from one of the more than approximately 55 million specially marked packages of Marie Callender’s frozen meals or desserts for their Comforts From Home Project. Marie Callender’s will donate $.50 to USO Operation Celebration for each code entered.

opened its SeaGlass Carousel in Manhattan, NY and invited members of the press and their families on October 21st for a special evening. This new one-of-a-kind, permanent cultural attraction featuring a grand nautilus shell with 30 luminescent fish, has welcomed a phenomenal 75,000 riders in its first seven weeks of opening. 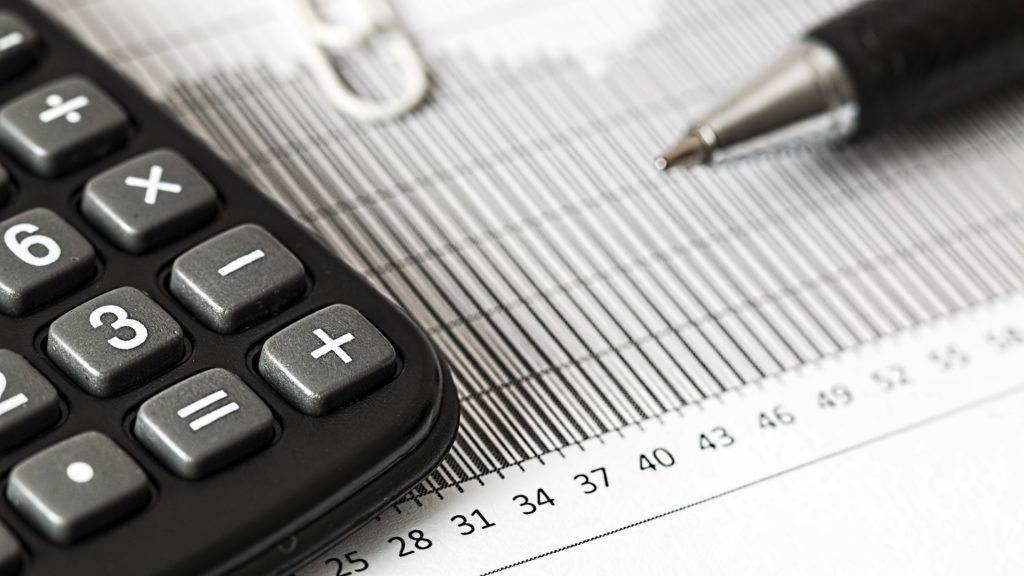 Ensuring that Charitable Giving is Accessible to All Americans

Policymakers agree that the American spirit to give in support of our neighbors and communities should be easily accessible to all Americans, not just the wealthy. Calls are growing for a “universal tax deduction,” which would level the playing field for all taxpayers. 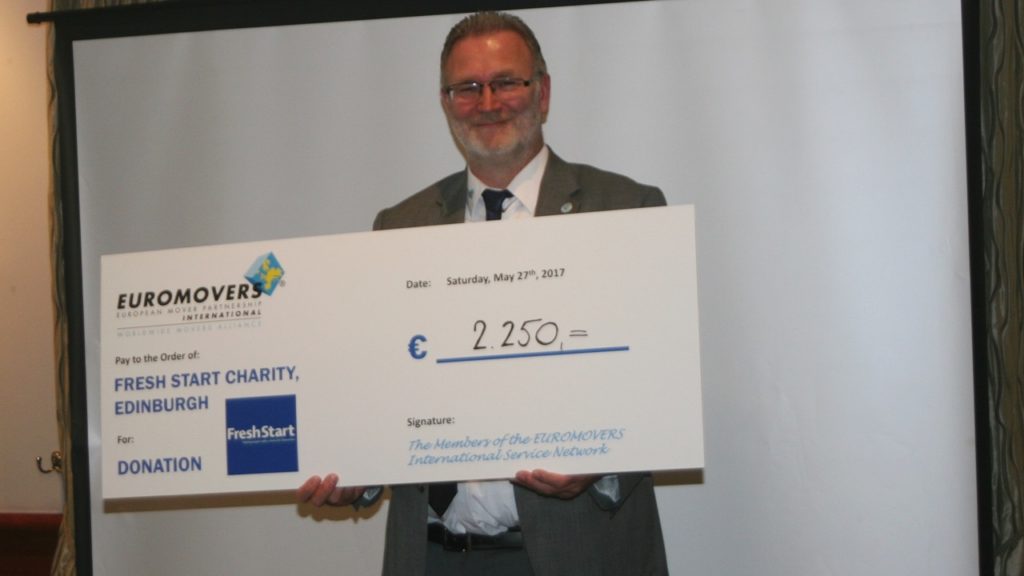 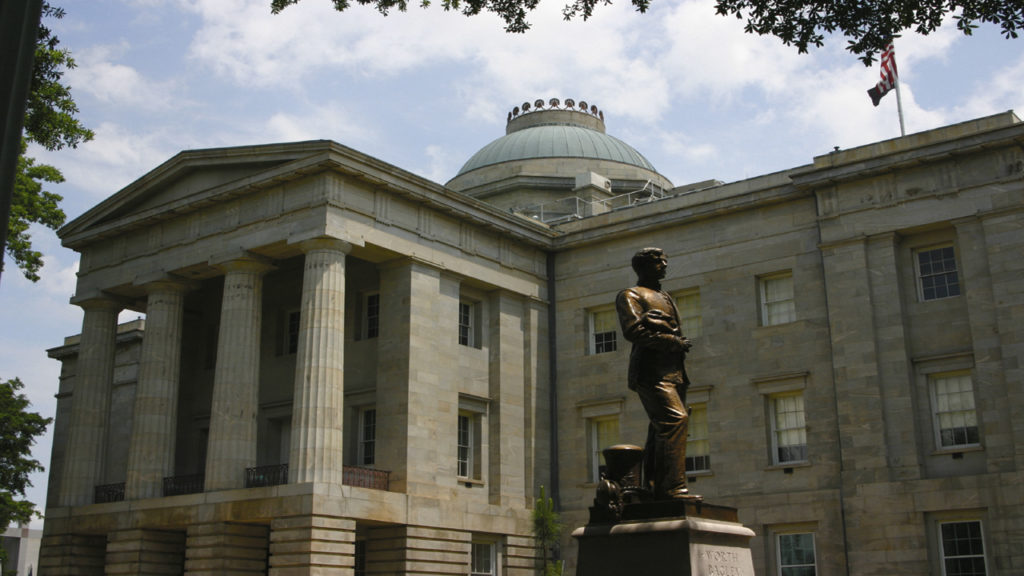 First Tennessee Bank of the Triangle donated $5,000 to the Foundation of Hope and $20,000 to The Daniel Center for Math and Science as part of its commitment to community involvement and charitable giving. The Young Nonprofit Professionals Network Triangle NC's #NonprofitSTRONG Summit will be held on April 28th, 2017, and more.