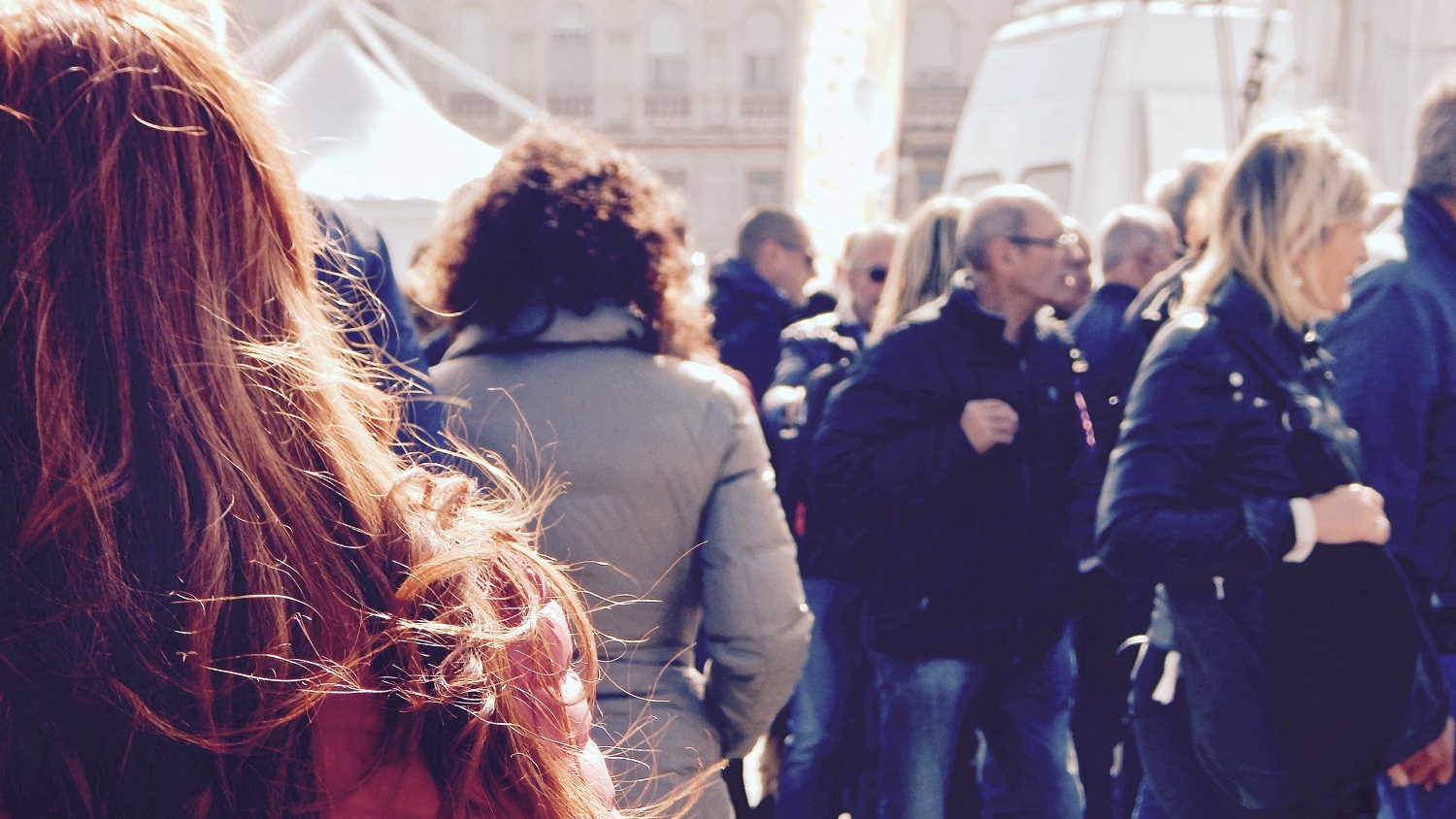 We all believe in the strength of our causes. The benefits of giving time or money to support a charitable campaign are always evident to its organisers; convincing someone outside of the effort can be a little more difficult. Enthusiastic volunteers may find themselves becoming more and more crestfallen as potential contributors walk by their table and stride past their offices, unmoved by the volunteers’ calls.

If there’s one truth to philanthropy, it would be this:

Few people will pledge their support simply because your cause is objectively good.

After all, whom among us hasn’t stepped apologetically past a hopeful charity bag packer in the grocery store or absentmindedly crumpled an imploring flyer just out of the mailbox? We may want to give, but if we can’t surpass that first barrier of care, we won’t make an effort to do so.

To truly succeed in a philanthropic endeavour, cause organisers need to craft a compelling case for their audiences’ care and have a thorough understanding of the psychology behind charitable giving. Otherwise, they may find their enthusiasm dimming as they struggle to attract notice.

Giving as an Emotional Decision

When we donate funds or time, we prioritise the needs of others over our wants. Say, for argument’s sake, that you have ten pounds tucked away in your pocket as you head into town. At the market, you pass a table of volunteers for a local homeless shelter; you strike up a conversation, and that ten-pound note in your pocket begins to feel heavier. As the discussion draws to a close, you’re faced with a few choices.

Do you give the ten pounds to help local homeless, or do you keep it for yourself and use it for gas money as you planned? Will you sign up to volunteer during an upcoming event, or spend the day out with your friends?

This isn’t to suggest that the average person on the street is materialistic and unwilling to donate; in fact, studies show that giving to a cause can make us happier than if we were to “donate” (i.e, keep) money for ourselves. One recent study from researchers at UC Santa Barbara found that the act of charitable giving causes the neural network affiliated with social attachment to light up in a way that purely self-interested monetary rewards do not.

If the donation the organisers request seems reasonable and the cause is close to your heart, you may choose to donate. If you feel disconnected from the organisation and want to move on, you might equivocate and make a hasty exit. Every potential donor decides to allocate a portion finite monetary and time resources either towards charity and self-interest – and often picks their preference in a split second.

Giving as a Narrative Ask

As a whole, people tend to care about stories over more generalised causes. Interestingly, charities that have a considerable social impact but few personal storeys often fall short of their less-impactful but more narratively-driven peers.

Why? The answer lies in how we develop empathy for a person or cause.

Imagine that you find two flyers pushed under your door, both for the same cause. One provides statistics and a global chart; it tells you that globally, only 66% of countries have achieved gender parity in primary schooling. Will you donate a twenty pound note to help support children in developing countries to pursue higher education?

Considering, you move on to the next flyer.

This one has a picture of a young girl with bright eyes and a gap-tooth grin. The flyer shares her name – Sarah – and paints a picture of her life, explaining in a few lines that she used to walk two miles to school every day to gain her education. She hopes to be a doctor someday; at night, she helps teach her younger sister how to read. She stopped attending school when she was twelve and her parents could no longer afford to send her. A donation of twenty pounds could help give children like Sarah the scholarships they need to continue their education and pursue a brighter future. Will you help?

Of the two flyers, the latter is more convincing because it puts the problem within manageable and empathetic bounds. We might gawk and exclaim over global statistics, but the problem can seem too significant for a twenty-pound note to constitute more than a drop in the metaphorical bucket. With Sarah, potential donors can connect to an individual via the Identifiable Victim Effect. Though they know on some level that their donation probably won’t go directly to her, they can feel as though it helped a Sarah, somewhere.

Similarly, knowing that we did indeed make a difference matters. One white paper put forth by the Council for Advancement and Support of Education (CASE) found that charities that establish effective follow-up protocols tend to develop long-term relationships with donors and increase their overall donations. As one CASE researcher put the findings: “Revealing to donors how their money can make a noticeable difference increases donations and the happiness benefits of contributing. Impact information appears to be especially important for individuals who donate the most and for repeat donors who consistently contribute to an organisation.”

In other words, we not only need to care – we also need to feel cared for.

Giving as a Lifelong Pursuit

As suggested above, donor engagement is essential. They need to be emotionally invested in the cause – and for all that narratives drive involvement, personal experience can be an even more effective motivator. People are primed to think logically and impassionately about money, so they are often more willing to turn down a monetary donation ask than they would an emotionally-driven ask for time. Better, volunteers have a better opportunity to engage with the work and set the groundwork for a long-term giving practise when they offer their time.

I have seen the impact personal engagement can have firsthand. In 2007, I travelled with a cohort of Conservative MPs to Rwanda to take part in Project Umubano – an effort to refurbish a primary school for local children. The experience remained with me, as I know it did with others. I returned the next year – and soon decided to further the cause by founding A Partner in Education (APIE), a charity dedicated to implementing high-quality education initiatives in Rwanda.

One of my colleagues put the pull of the experience well in an article; “It is an experience that keeps people coming back every year to do more. I know for many of the old hands, there’s a sense of home when they arrive in Kigali.”

Every organisation needs to inspire that sense of home, regardless of whether its cause is half a world away or two streets north. A narrative will draw in one-time volunteers, but experience will drive lifelong voluntourism.

All of these points, from decision-making to narrative to volunteer experience, ties into empathy. If your organisation can inspire it – if they can help their donors cross the threshold into care – they can accomplish whatever hope they hang on the horizon.

Over the course of his career, Brooks Newmark has spent ample time in business, political, and philanthropic sectors. He spent nearly a decade as a member of Parliament for Braintree and served in a number of roles, including that of the Minister for Civil Society, where he was responsible for programmes regarding charities, the voluntary sector and youth. Prior to his time in politics,  he served as a Senior Partner at Apollo Management LP, a leading International Private Equity firm. He has also founded several philanthropic ventures, including the Women2Win, an organization dedicated to helping women enter politics and public service, and A Partner in Education, a charity which works to improve educational outcomes in Rwanda. 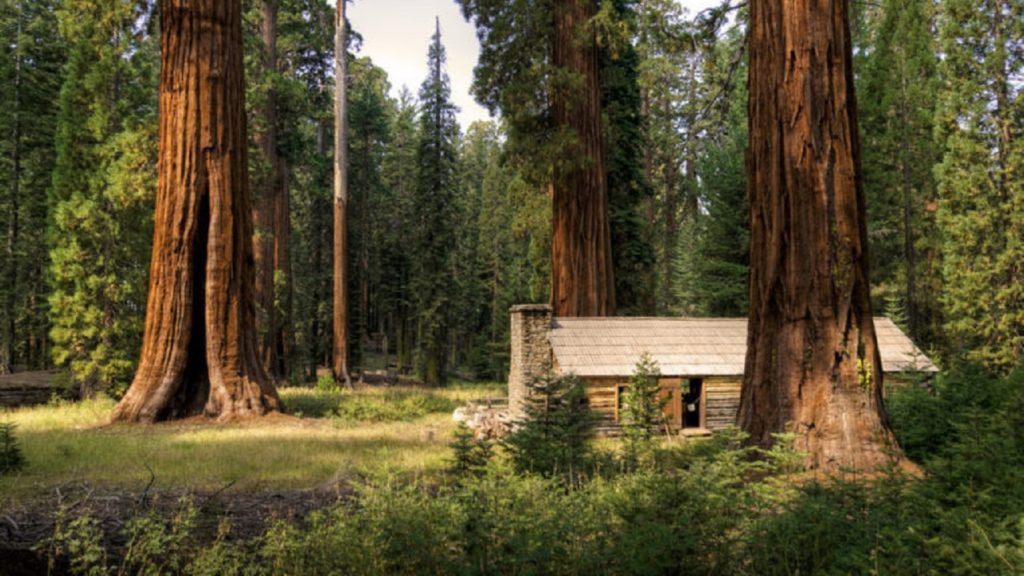 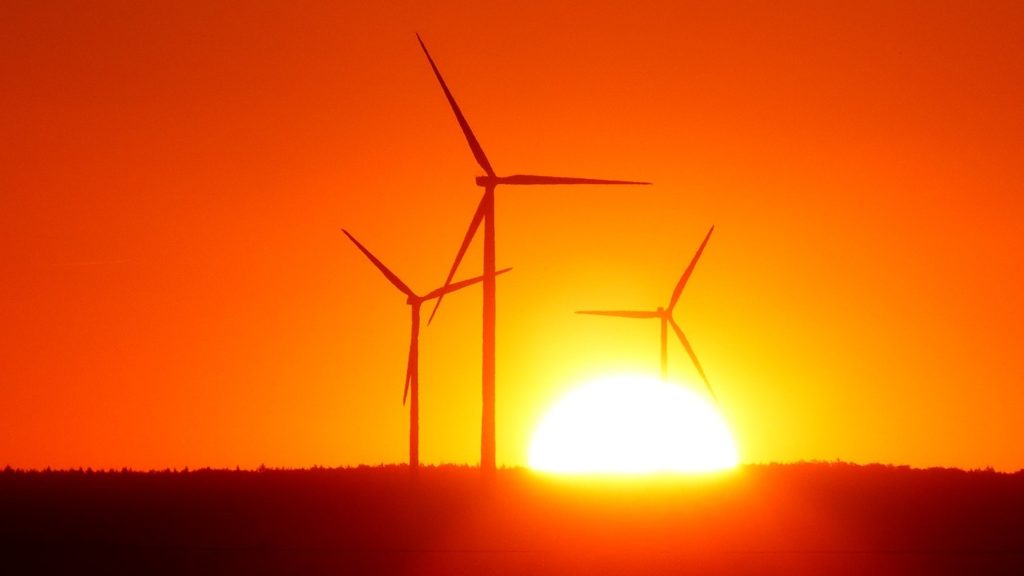 Through their sustainable finance commitment, Wells Fargo hopes to share key learnings with peer banks and nonprofits to contribute to best practices and a unified approach on climate financing. 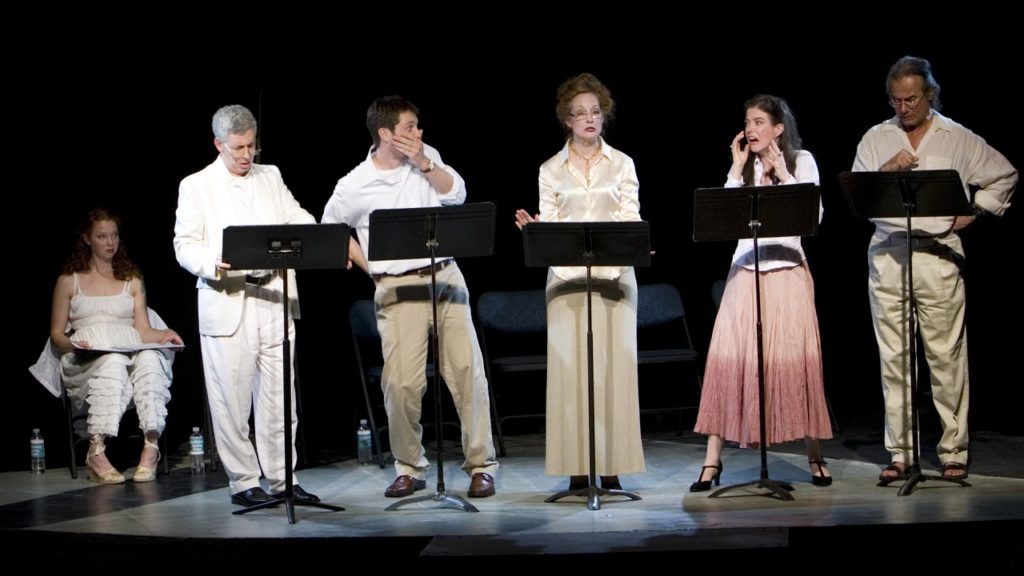