Charged with leading a turnaround that would expand effectiveness while building on the organization's strong conservation legacy, the National Audubon Society has become one of the most effective conservation networks in the country under David Yarnold’s leadership. 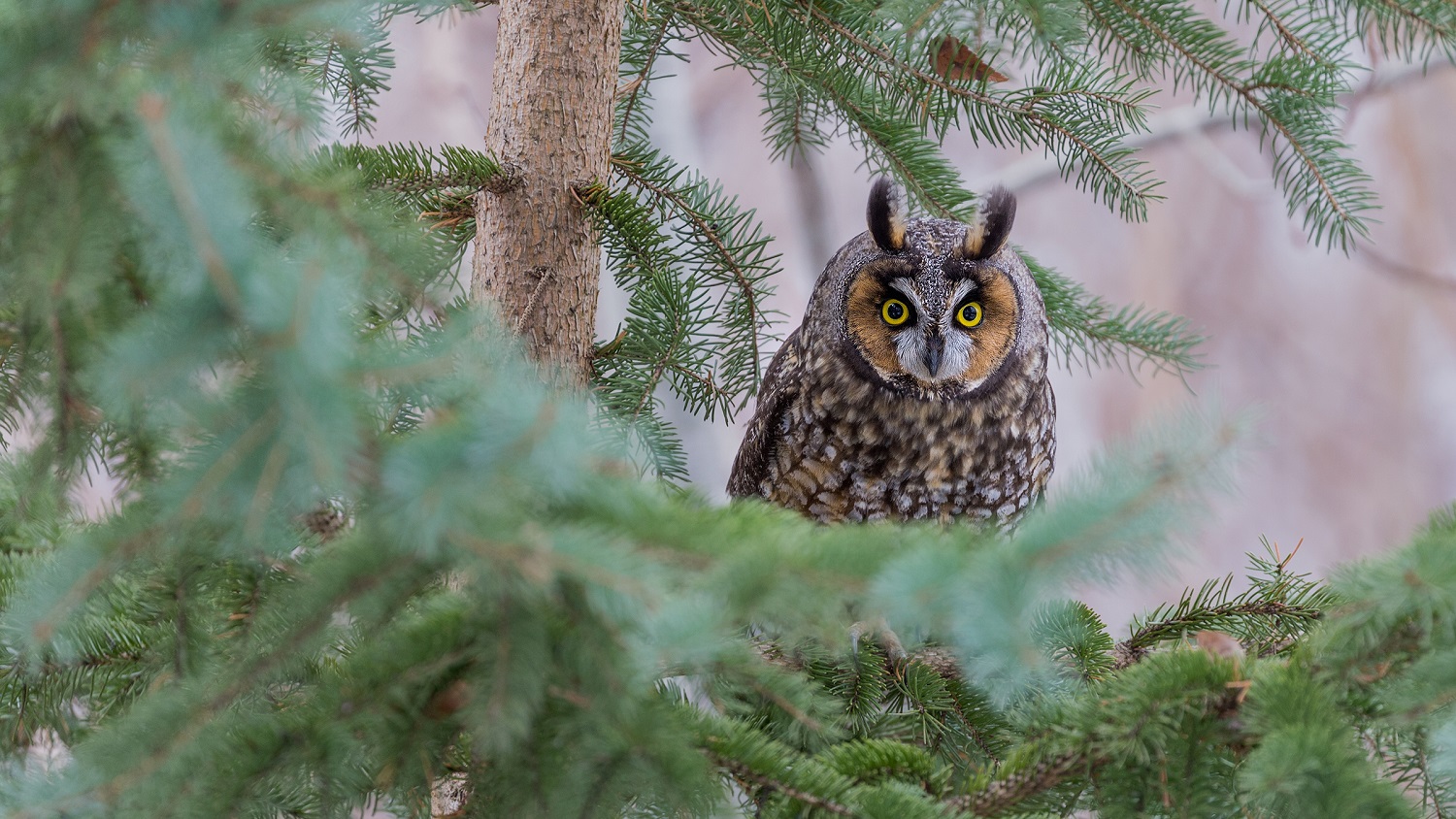 Dr. Tom Lovejoy, one of the world’s leading experts on biodiversity, says if you follow the birds, you’ll end up at most of the important problems in the world. Birds are a great indicator species about the health of ecosystems, and because of this, the National Audubon Society works to protect the places birds need in order to survive.

When David Yarnold took the helm at Audubon in 2010, the organization lacked a clear focus and direction. The board wanted him to address three priorities: bringing Audubon’s focus back to the birds, fixing the operational challenges the organization was under, and creating a vision that would bring all of their stakeholders together. Yarnold was charged with leading a turnaround that would expand Audubon’s effectiveness while building on the organization’s strong conservation legacy. Under David Yarnold’s leadership, Audubon has become one of the most effective conservation networks in the country.

Audubon has focused on advocacy from its very early days, beginning with a fight to end the trade of feathers for fashion. Throughout their history, they have advocated for legislation to protect bird species, as well as working on issues that impact birds, such as banning DDT and addressing climate change. “We don’t save a bird, and we don’t save a flock,” says Yarnold. “What we do is we work on ecosystems. We’re talking about the most important and sensitive environmental places and problems of our time. It’s the places they need – that’s where we can do our work.” Addressing these issues is far too big an endeavor for any one organization to tackle on their own. Because of this, Audubon works in coalitions, partnering with foundations, local and state governments, as other conservation organizations to protect and restore ecosystems. Audubon is solution-oriented, and through partnerships has been able to work towards achieving their mission of protecting birds and the ecosystems birds need. At the heart of all of that they do is a vision that says Audubon can be a powerful force for good, working along the four flyways of the Americas if all stakeholders work together on the same challenges. Over the last nine years, Yarnold’s work has been about articulating what those strategies are, building out campaigns to support them, bringing on more visionary board members, building out Audubon’s funding, and demonstrating that they can have success.

Of course, change is both really fast and really slow. In his first month on the job, Yarnold went on the road and just listened to people, learning about what did and didn’t work. “And then building it was part good advice, it was partnerships, it was instinct, and it was a willingness to take risks,” says Yarnold. “A lot of it was about risk-taking.” Yarnold believes that 80% of a leader’s job is to just make a decision. Careful decisions were made in order to drive the momentum and pace of the organization’s transformation, while always focusing on their principles and values. They brought on board members who were big thinkers and demanded more of the staff. Ineffective leaders were replaced with more effective leaders, including former for-profit leaders who had expertise in business. In 2014, Audubon declared they were “all in” on climate change, bringing everyone affiliated with Audubon together to work with a common set of goals. And this month, Audubon’s science team released its second report on birds and climate change, “Survival by Degrees: 389 Bird Species on the Brink,” building on the organization’s call for action on climate change. Communication efforts played a huge role in the transformation, as well. An estimated 46 million people in the United States have an interest in birds. This presents a tremendous opportunity for Audubon to grow their membership. “The number of people in America who love birds crosses all age groups, all socioeconomic groups, and so the biggest challenge for us is to finding a way to build a big enough tent,” explains David. Communicating to new, more diverse audiences in ways that are effective and contemporary has been a key tactic for membership growth. Audubon views communication as a priority for their success, creating energetic, personalized communication that moves people to action. New campaigns and new communication tools have helped to grow their membership from 350,000 members to 1.65 million members in nine years. Audubon also examined their strategies around membership acquisition and advocacy. Today, they are much more deliberate in encouraging members to take action on issues that matter to them through messaging that is more targeted and personal.

Throughout this nine year transition, two beliefs have guided Yarnold. The first is that organizations, including nonprofits, can change more quickly and more dramatically than they think they can. Often times, the primary thing holding organizations back is the organizations themselves. The second belief is that the cost of inaction is higher than the cost of risk. By that, he explains, if the status quo is how one operates, the world will pass you by.

These actions and beliefs have helped to transform Audubon from an organization that was going in three different directions to an organization that has a clear focus and has aligned all of its parts – the grassroots efforts, the 1.65 million members, the state offices and local chapters, the network of nature centers – toward working together on the same issues. Today, it’s a much more robust, focused and accountable Audubon. Audubon is able to take on more work due to their larger scale, and be much more effective at it. It is a very different organization than it was nine years ago. It is an Audubon that gets stuff done, that is nimble, and that is broadening its membership base to better reflect America in 2019 and going forward. This new Audubon is about the joy that birds bring people and it’s about the existential issues that birds lead us to, and having the ability and capacity and imagination to help drive solutions to some of those really hard problems.

David Yarnold became Audubon’s 10th president in September 2010, charged with leading a turnaround that would expand Audubon’s effectiveness while building on the organization’s strong conservation legacy.  Under his leadership, Audubon’s distributed network is becoming a coordinated, collaborative force for hemispheric conservation.

Yarnold came to Audubon from the Environmental Defense Fund, where he played a leading role in expanding partnerships with corporations and helped double revenue. He also led the organization’s political action arm and was its leading U.S.-based advocate for the creation of environmental markets in China.  A former Pulitzer Prize-winning editor at the San Jose Mercury News, he is an outspoken and eloquent advocate for birds and the environment.

Yarnold writes op eds and columns for Huffington Post, forbes.com, CNN, McClatchy News Service, and others.  APM’s “Marketplace” quoted Yarnold, “This is not your grandmother’s Audubon anymore.” He has appeared on CNN, NPR, MSNBC, BBC, PBS News Hour, and The Colbert Report. 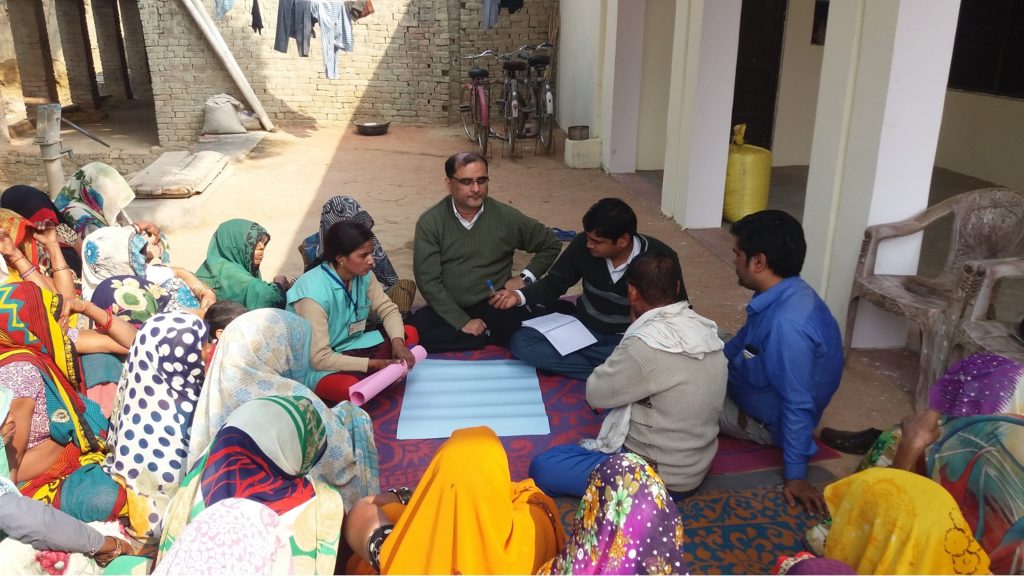 Whether the issue is education, anti-poverty programs, gender equity, or healthcare, building the capacity of local organizations is the only realistic way to address persistent challenges at today’s global scale to truly expand opportunity for every person. 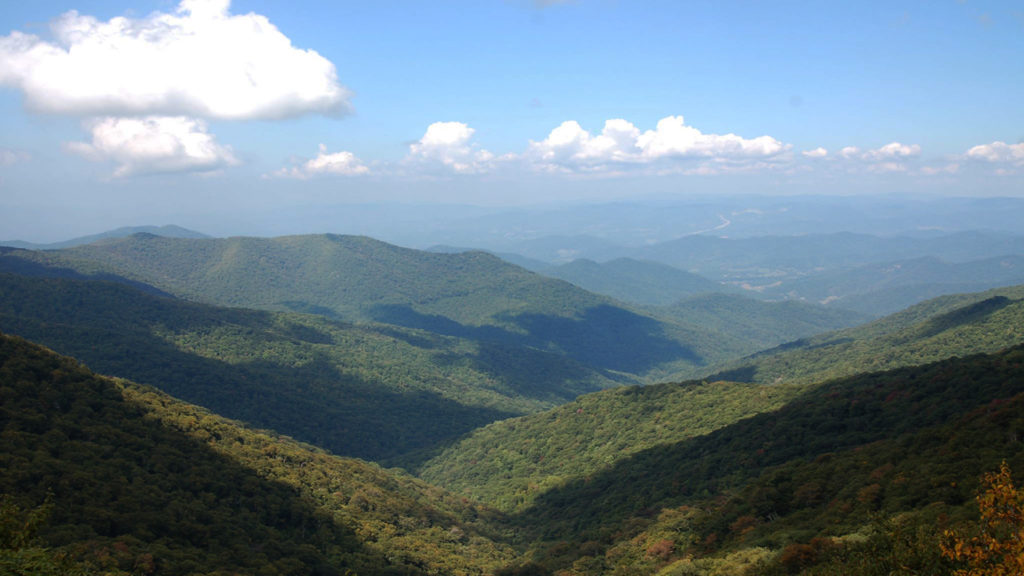 Executive Director Mona Johnson-Gibson and longtime volunteer Marguerite Rupar discuss establishing and running the Ronald McDonald House of Charlotte, and the role volunteers have played in its survival and success.