For Nonprofits, Mergers Should Never be a Lifeline 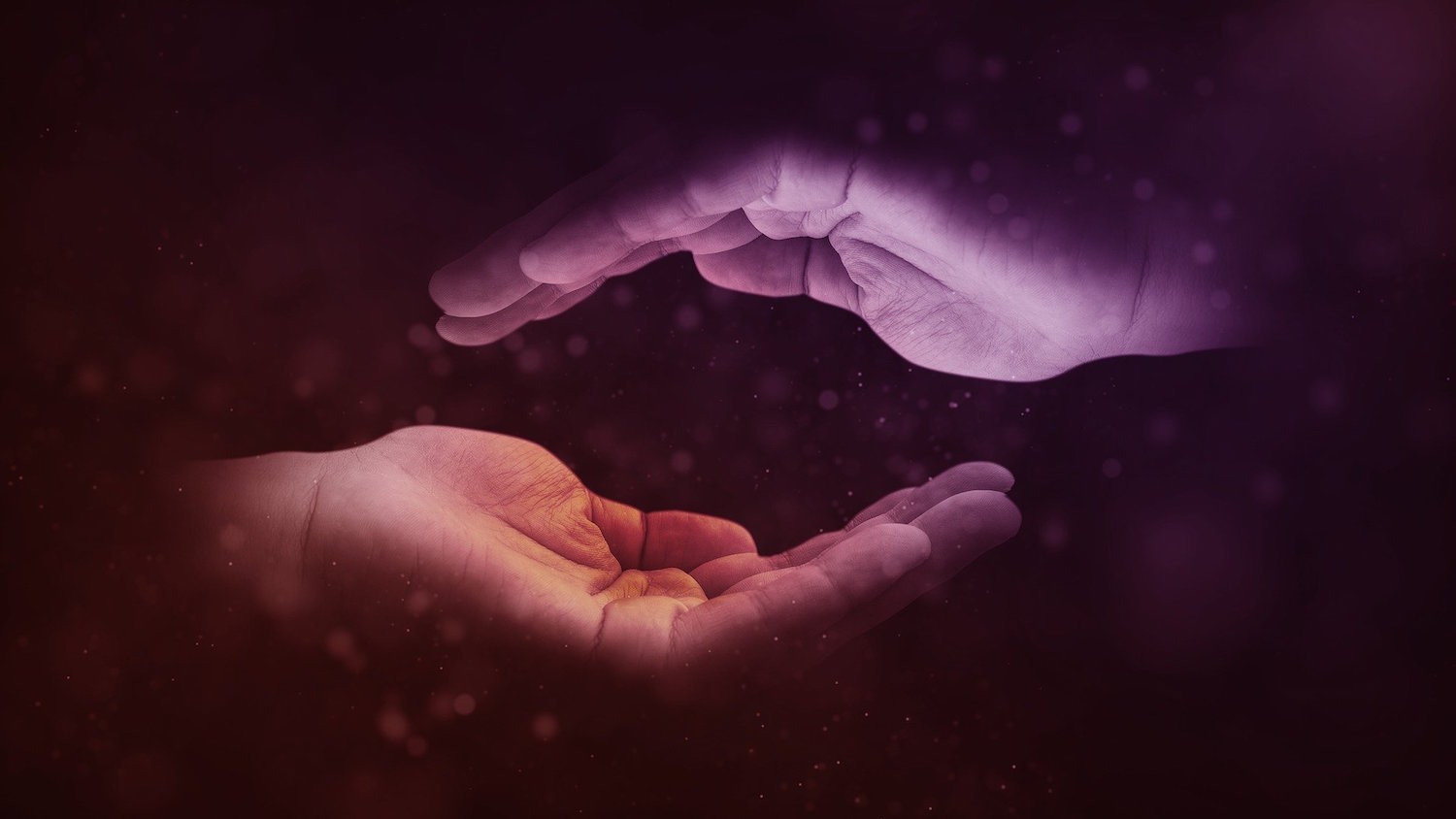 by Greg Miller, President and CEO of Penn-Mar Human Services

In the nonprofit sector, the concept of merging with another organization is often only seen as a dramatic, desperate move when the future of the entire organization is in doubt. The only hope for survival is by teaming up with another larger, more stable nonprofit. In actuality, the circumstances mean that the agreement isn’t a merger, but more of an acquisition. And like many acquisitions, concerns about how the two groups will actually function and unify are seldom considered. As such, unlike other areas of business, nonprofit mergers are rarely seen as joining forces to accomplish more objectives, but as a solution to an overwhelming operational problem that cannot be resolved. But in reality, how can any relationship based on fear, desperation, and anxiety be expected to last, let alone succeed?

Why do Nonprofit Mergers Fail?

Because of these circumstances, most mergers within the nonprofit world typically deliver very poor results, but the reasons for the merger are the cause of the failure. When any organization, nonprofit or otherwise, is desperate for help, important considerations like culture, team collaboration, autonomy, and identity are cast aside. Ultimately, these problems become insurmountable. The process is seen as a failure and the idea that nonprofit mergers are a terrible idea becomes even more entrenched. This perpetual mindset is causing far too many nonprofits to miss out on an incredible opportunity to not only become stronger and more organized, but also serve more of the people they set out to support.

I am here to offer a dissenting opinion to conventional thought: mergers among nonprofits can not only be hugely successful, but they should also be a logical consideration for any group interested in achieving more success for those they’ve committed to supporting. In reality, is there any better way to help others than by teaming up with another like-minded group with the same goals and passion? More people, more resources, more assets all focused on the same similar endeavor will always produce better results and in the end, illicit far more change. After all, a nonprofit’s central goal is to help others, and any way that can be done on a wider scale, with more success, and have a greater impact, is worth exploring.

Knowing When A Merger Is a Must

But how can you determine if a merger makes sense? As outlined above, the first step is taking a “pulse-check” of both organizations. Is the idea of a merger fueled by a need for help and financial support, or out of a desire to accomplish more goals and support more people? If the decision is based on the latter, congratulations, you’ve passed the first hurdle! Going through the process of an effective merger is one I was fortunate to experience first-hand and I can personally attest to the success and efficiency it has produced since the partnership was solidified.

In July 2019, my organization, Penn-Mar Human Services, agreed to a merger with Change, Inc.., another Maryland-based nonprofit that, like us, specializes in supporting  individuals with intellectual and developmental disabilities to live their best life, including competitive integrated employment. The agreement was founded on one central goal: achieving success and prosperity for the people we had been supporting on our own, through a combined and strategic effort. The idea sprang from a casual conversation between our two groups, discussing whether a merger would be better not for our organizations, but for those we support. Based on our mutual understanding of one another’s missions and cultures, we agreed that the idea was worth exploring. It’s worth noting that neither Penn-Mar nor Change was in any need of saving. In fact, both organizations were, and remain, fiscally healthy and our operations stable. It was simply a matter of trying to find a way to combine our resources to take on more opportunities within the community and at the end of the day, do more good in the community.

Then came the important work of discovering if the compatibility was more than just a theory. We assembled a task force comprised of people from both organizations. If at any point, the task force found that the merger would not allow us to succeed because of trust, culture, ideas or any number of unforeseen reasons, it would be called off. The task force looked closely at how a merger would influence various roles and responsibilities, impact managers and leadership, which teams would focus on what areas, and how well groups of people, who had never worked together, would coexist in daily operations.

As we went through the process methodically and strategically, we discovered that a merger would indeed work. But it also became clearly evident that not joining together would actually be a huge detriment to the people who need our help the most. The advantages and opportunities for collaboration and integration were so obvious, we wondered why we hadn’t partnered earlier! Since the date we officially became one entity, the results have been extremely successful. And how do we define success? Simple- more people are receiving access to our services, and as a result, we’re helping more people across the region.

Making Sure Your Merger Can Last

So how can other nonprofits approach the possibility of a merger? It comes back to the idea of knowing why your nonprofit exists and having an allegiance to those you support. Consider the following questions:

If the answer to all of the above is “yes” then perhaps the time is ripe for fusion with another team. But remember that even the best unions still require a lot of hard work, filled with potential problems that could cause challenges. But isn’t that how you would describe any of life’s best, longest-lasting relationships? And like any great relationship, the best ones always start when both parties are happy, healthy, and most of all, not desperate for one another.

Greg Miller is the CEO of Penn-Mar Human Services. 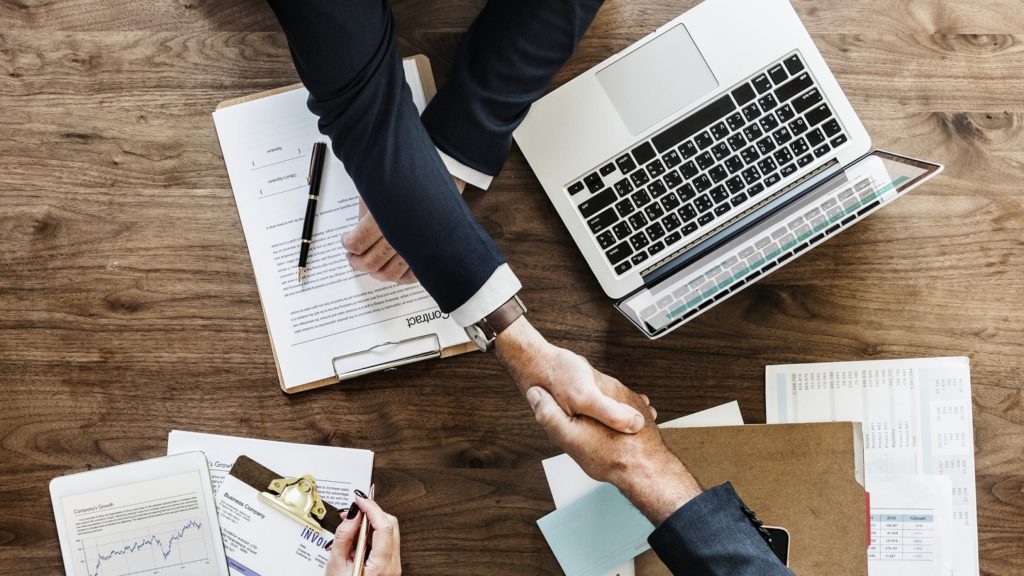 For many donors, the flexibility of a charitable gift annuity or a charitable remainder trust will fulfill not only their personal financial planning goals, but their charitable intent in supporting a nonprofit for its continued success. 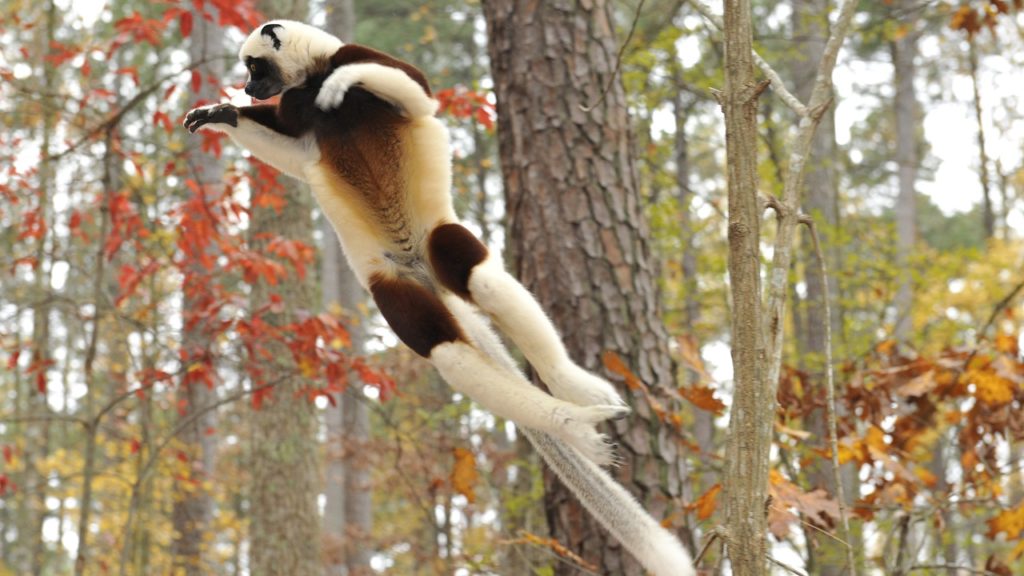 Nonprofit leaders must be proactive about sustaining their human resources to recruit and retain talent. By empowering staff, engaging supporters and encouraging storytelling, the Duke Lemur Center demonstrates its commitment to its human capital. 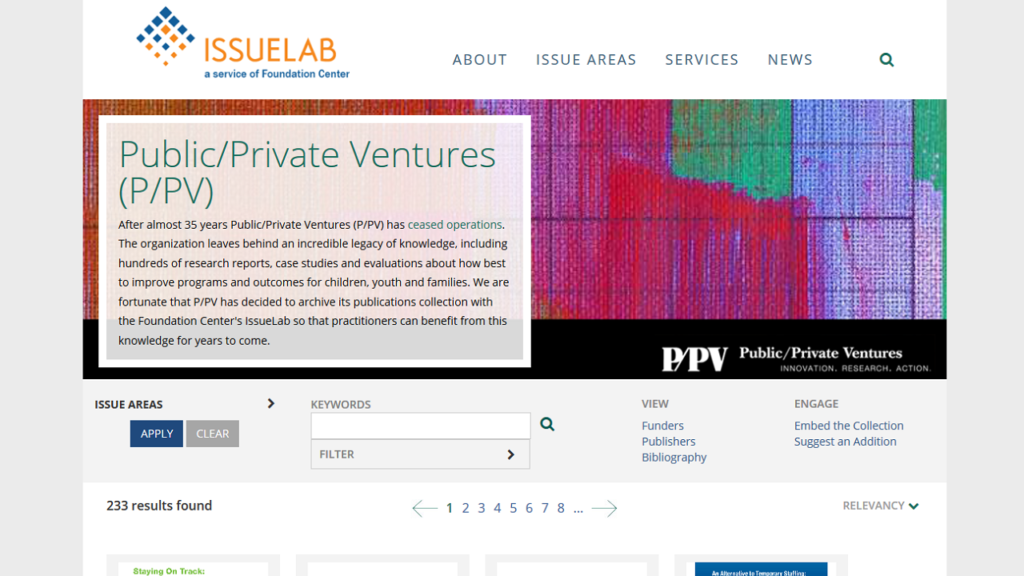 Turning a Public Good Into a Publicly Accessible Good: A Case Study in Knowledge Sharing

By understanding their knowledge, experience, and data as a public good, organizations can create a legacy of open access so that the sector as a whole - and those we serve - can benefit.