Adapting and Responding to Serve the Community

Catholic Charities of St. Paul and Minneapolis is constantly working to improve their services and to create programs that will best serve their clients as a whole. By focusing on what works and finding ways to meet the individual needs of their clients, even some of the most challenging populations to serve have a place to be rather than be on the street. 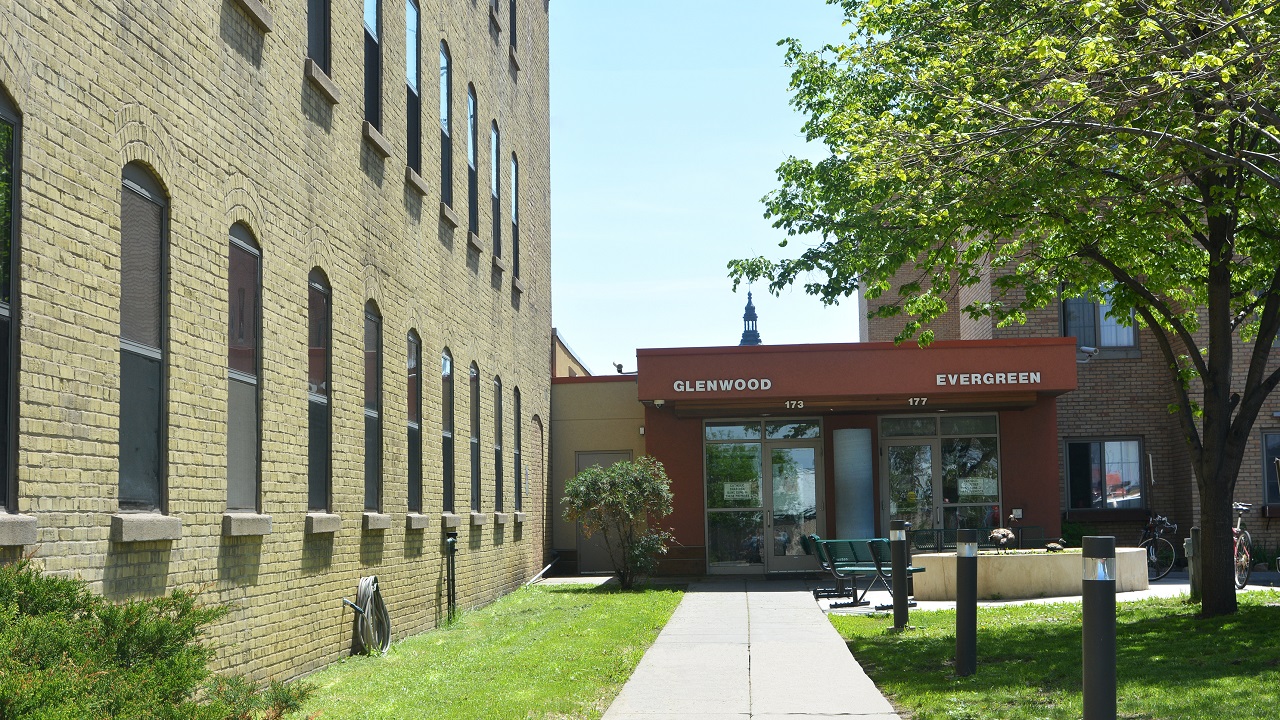 Catholic Charities of St. Paul and Minneapolis serves the populations in their communities who are most in need. Through their work, they are able to identify some of the more challenging people to serve. People whose needs are so unique, services may not yet exist to fully support them. Instead of expecting individuals to neatly fit into existing programs, Catholic Charities is constantly working to improve their models to meet the needs of their clients. They provide housing and individualized wrap around services that these clients need to maintain that housing.

Late-stage alcoholic homeless men are one of these difficult populations Catholic Charities identified. Through two residence programs they provide assistance by meeting these men where they are at, offering compassionate, humane care. The St. Anthony Residence, in operation since the 1980s, and the Glenwood Residence, which opened in 1995, provide permanent housing for late-stage, chronic alcoholics. The programs are open to men who are 35 and older, who have had a number of detoxes and have failed at treatment three times or more.

Providing this level of care at these residences, as well as at the other shelters Catholic Charities operates, has been an ongoing process of developing and refining their models. They are constantly working to create something that will best serve their clients. It is clients who drive the models. Typically, those clients who are some of the hardest to serve.

On the surface, it may seem that these residences are just places where people who suffer from alcoholism can go to drink themselves to death. Certainly, there are residents who will spend their final days there. Catholic Charities does not condone drinking, and while alcohol is allowed in designated areas outside of the shelters, it is not allowed inside. They employ a harm reduction model. These residences offer a safe place for this population to reside. At a very basic level, these programs save tax payer money – it costs roughly $50 per night for each resident, compared to several hundreds of dollars it can cost in an emergency room or in a detox center. Residents are provided food and shelter, as well as medical care and case management services. Despite previous failures, there are residents who do want to work on becoming sober, and Catholic Charities supports them in that decision.

At the time Catholic Charities began operating St. Anthony Residence, there were a lot of people living on the street, many of whom were alcoholics. While some would be in shelters, others would be outside under a bridge. In the harsh Minnesota winters, exposure can be dangerous and homeless shelters can turn away clients who are intoxicated. With no other options, this population has no choice but to be in the streets. “So it really was in the beginning about keeping people safe from winter conditions and treating them with dignity,” says Berglund.

When the original St. Anthony Residence needed to be upgraded, Catholic Charities took everything they had learned at St. Anthony’s and The Glenwood and were able to construct a new building in 2007 that really suits this population. A new facility that is currently under construction in St. Paul will include 12 units of housing for late-stage alcoholic women in response to a gap in service.

Catholic Charities serves as a model to themselves and others. The St. Anthony Residence was one of the first programs of its kind in the country, followed by Glenwood. Today, there are six programs in Minnesota alone, and others throughout the country. People come from out of state to study this model and to replicate it in their own cities.

However, their work is never completed. They are constantly trying to improve their programming at St. Anthony and Glenwood, as well as in all of the shelters they operate. They want to continue to evolve to serve other people whose needs are still not being met. It is a model that works. Their approach is to take everything they have learned and apply or adjust it to meet new needs for the different populations they see. “We’re trying to come up with housing for people who fail at St. Anthony or Glenwood,” according to Berglund. “What does that look like? That’s another model that’s not out there yet, and yet we see there’s folks that we can’t quite serve, so what is the model that will work for them? It is always trying to innovate and grow based on not only data that’s practiced within the community, but our own experience with being up close and personal with the folks that are using our shelters.”

It is about learning through experience. Through best practices and lessons learned, Catholic Charities of St. Paul and Minneapolis is constantly working to improve their services and to create programs that will best serve their clients as a whole. By focusing on what works and finding ways to meet the individual needs of their clients, even some of the most challenging populations to serve have a place to be rather than be on the street.

Catholic Charities of St. Paul and Minneapolis serves those most in need. They are a leader at solving poverty, creating opportunity, and advocating for justice in the community. 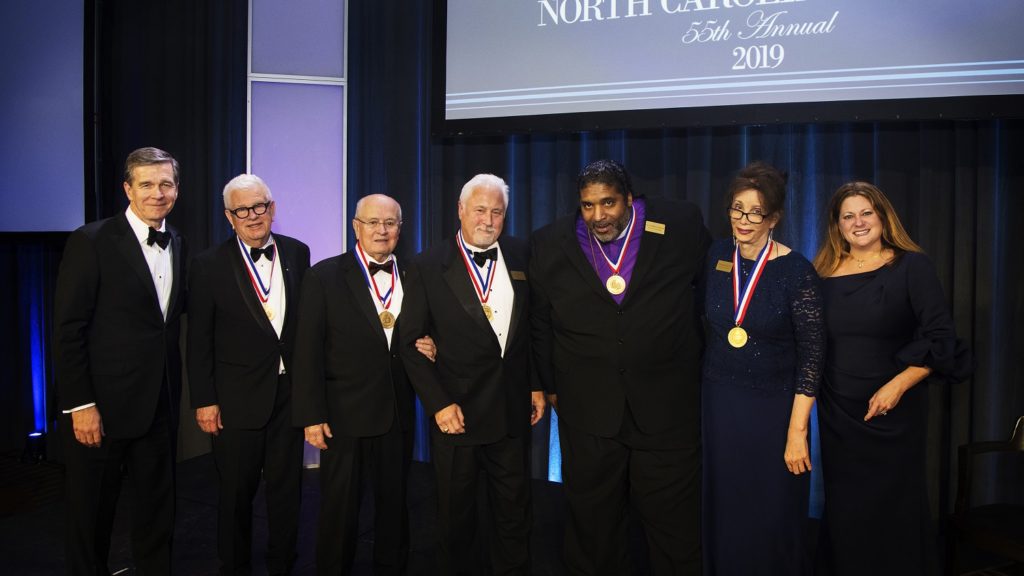 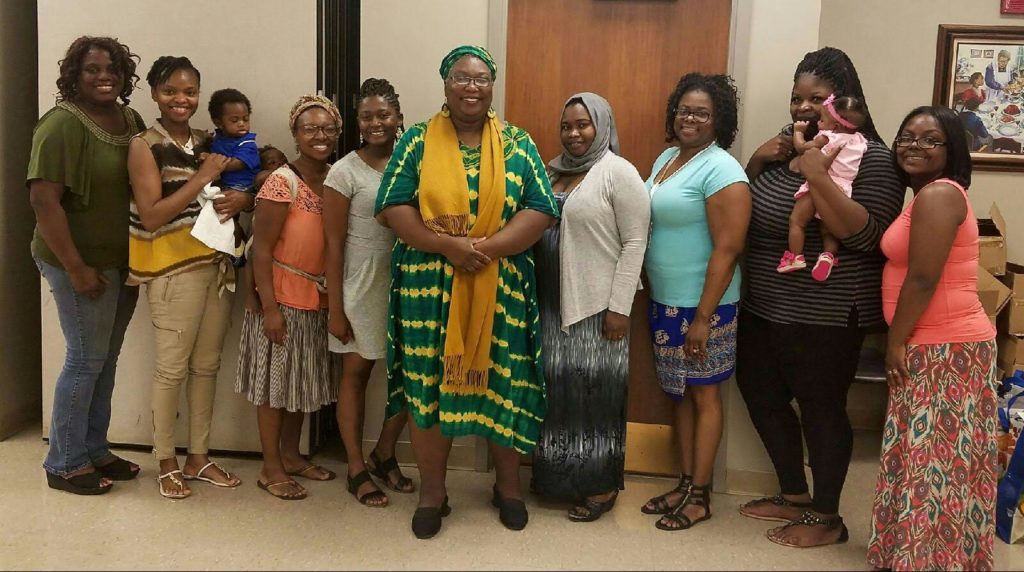 The North Omaha Advisory Team has used a collective impact framework to which is impacting health and has become a powerful reminder of the importance of community empowerment and including those at the table who are impacted by the decisions. 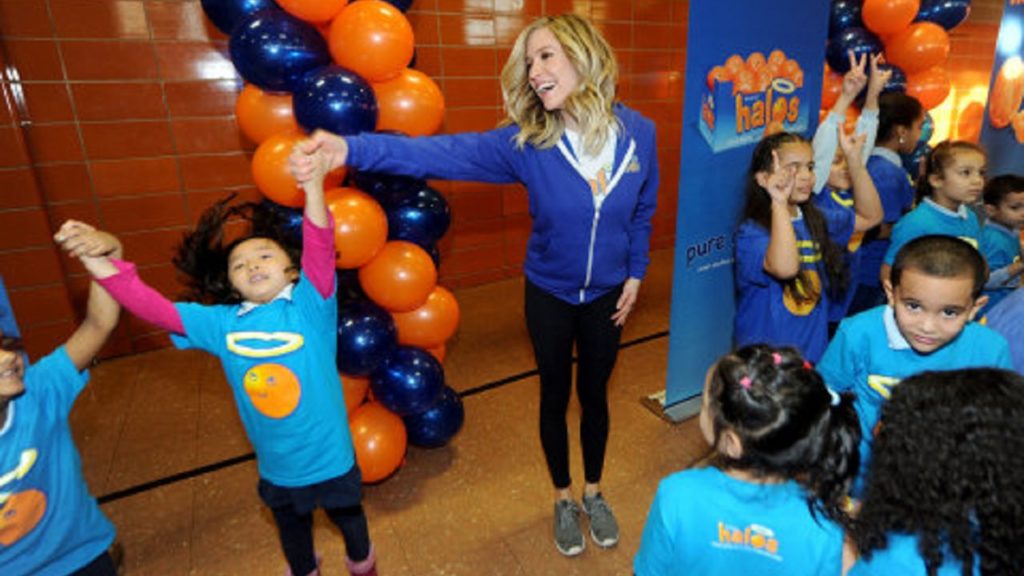