Life or death choices leave little time for sentiment. War refugees fleeing Russian ordnance in Ukraine grabbed only the essentials for their journeys to safety: key documents, a beloved pet, often not even a change of clothes. 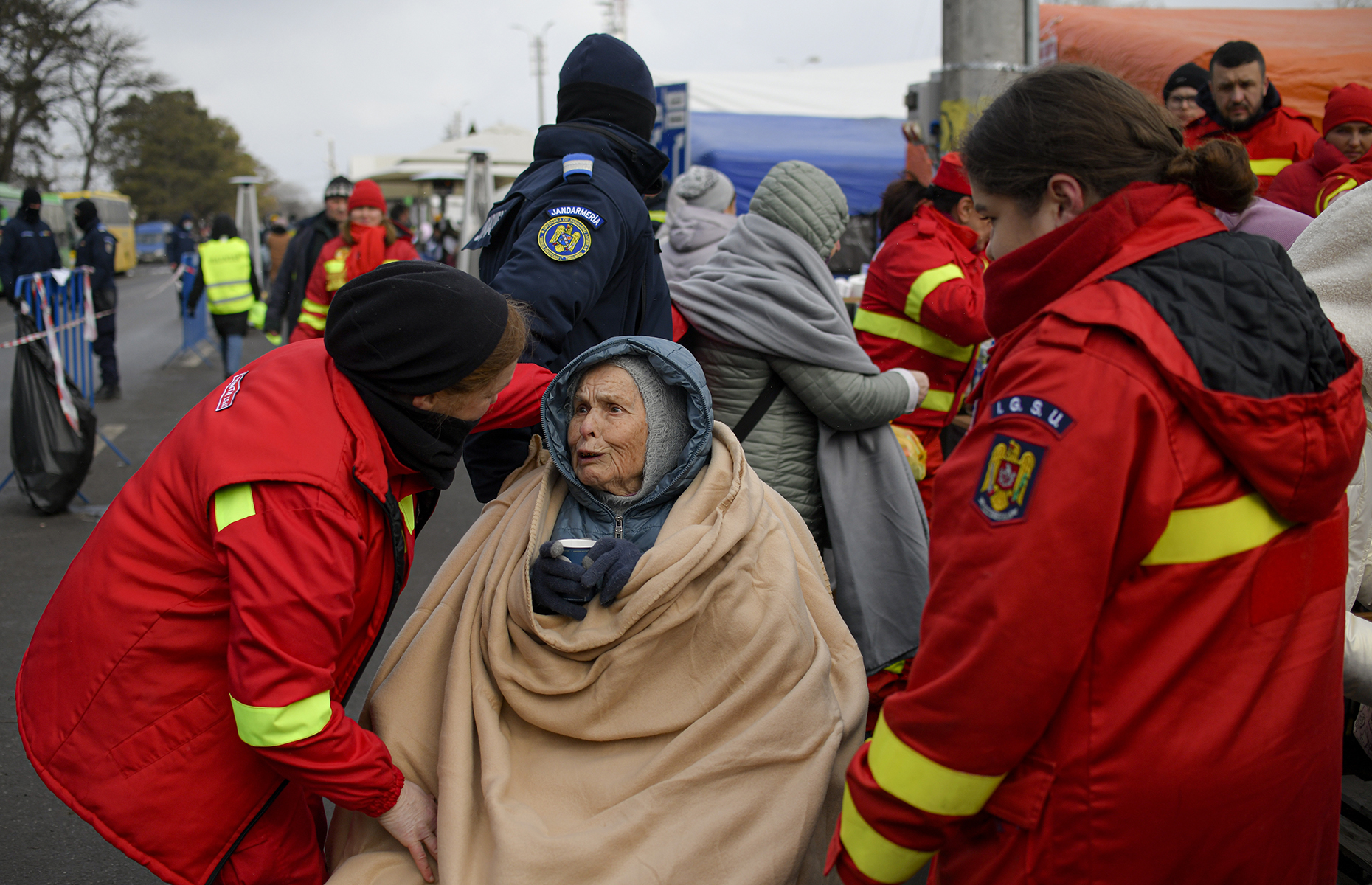 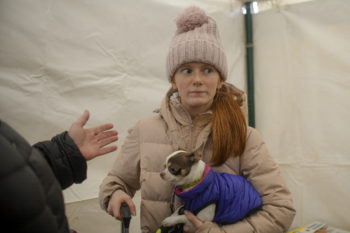 SIRET, Romania (AP) — Life or death choices leave little time for sentiment. War refugees fleeing Russian ordnance in Ukraine grabbed only the essentials for their journeys to safety: key documents, a beloved pet, often not even a change of clothes.

Lena Nesterova remembers the hour her fate was sealed: Feb. 24, 5:34 a.m., the first explosions in the Ukrainian capital, Kyiv, that signaled the feared Russian invasion.

Driven by fear, she said, they took “only daughter, dog, all the documents, and left’ Kyiv with only the clothes on their backs.

“We left everything. We have no clothes, nothing,” Nesterova said, adding. “And we don’t know what will be after.”

Her daughter, 18-year-old Margo, cradled the family toy Chihuahua, dressed lovingly in a purple puffer, in the safety of a refugee camp in the border city of Siret, Romania.

Ten days into Russia’s invasion of Ukraine, 1.45 million people have fled the battered country, according to the U.N.-affiliated Organization for Migration in Geneva. The U.N. has predicted that the total number of refugees could swell to 4 million, to become the biggest such crisis this century.

Most have arrived in Poland and other neighboring European Union countries, with the bloc granting people fleeing Ukraine temporary protection and residency permits. Some are starting to make their way to countries further afield.

More than 100,000 have reached Slovakia, with many planning to continue to the neighboring Czech Republic that has a sizeable Ukrainian community. Czech authorities are creating classes for thousands of children to be taught in their native Ukrainian. 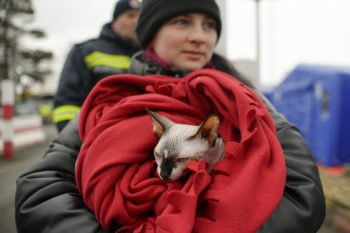 Hundreds arrive daily by train in the German capital, Berlin. Further away in Italy, 10,000 refugees have arrived, 40% of them children, with the education ministry indicating plans to get them into classrooms so they can integrate.

Iryna Bogavchuk wanted to be light for the journey to Romania from Chernivtsi, across the Carpathian Mountains in southern Ukraine, just 40 kilometers (30 miles) — and what seems like a lifetime — away. In better times, her home city teemed with young people, drawn by the university whose 19th century architecture won it a spot on UNESCO’s World Heritage List.

“I took my daughter,” she said, stroking the child sleeping in her lap. “I hope we will be all right.”

Instead of belongings, which would have weighed her down, Bogavchuk brought Polaroids, which she fumbles in her wallet to produce. Happier times: her daughter’s 10th birthday; a photo with her husband, whom she left behind as Ukrainian men of military age are banned from exiting the country. “I miss him,” she said, dissolving into tears.

Ludmilla Nadzemovska traveled to Hungary from the Ukrainian capital, Kyiv. She planned ahead for the worst — purchasing traveling cages for her four cats a month ago as U.S. intelligence indicated Russia’s intention to invade. But the decision to actually leave was made in an instant: after hearing her neighbors had been killed by Russian forces.

“I want to go back” she said, sitting in a camp in Tiszabecs, Hungary, just over the border. “But my priority is my family and the pets.” 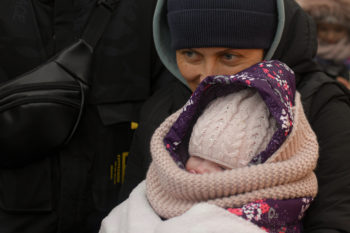 A refugee fleeing the conflict from neighbouring Ukraine holds a child inside a tent at the Romanian-Ukrainian border, in Siret, Romania, Saturday, March 5, 2022. (AP Photo/Andreea Alexandru)

In nearby Moldova, a non-EU nation tucked between Ukraine and Romania, hundreds of Roma families are being welcomed at a sports venue in the capital, Chisinau.

Maria Cherepovskaia, 50, walked the first 15 kilometers from her home in the eastern Russian-controlled enclave of Donetsk. She received help from people, including transport and food, to make the rest of the nearly 900-kilometer journey to Moldova.

“We will be here until the war is over. We don’t know where to go,” she said. “There they are bombing. A lot, too much, what can we do?”

Follow the AP’s coverage of the Ukraine crisis at https://apnews.com/hub/russia-ukraine 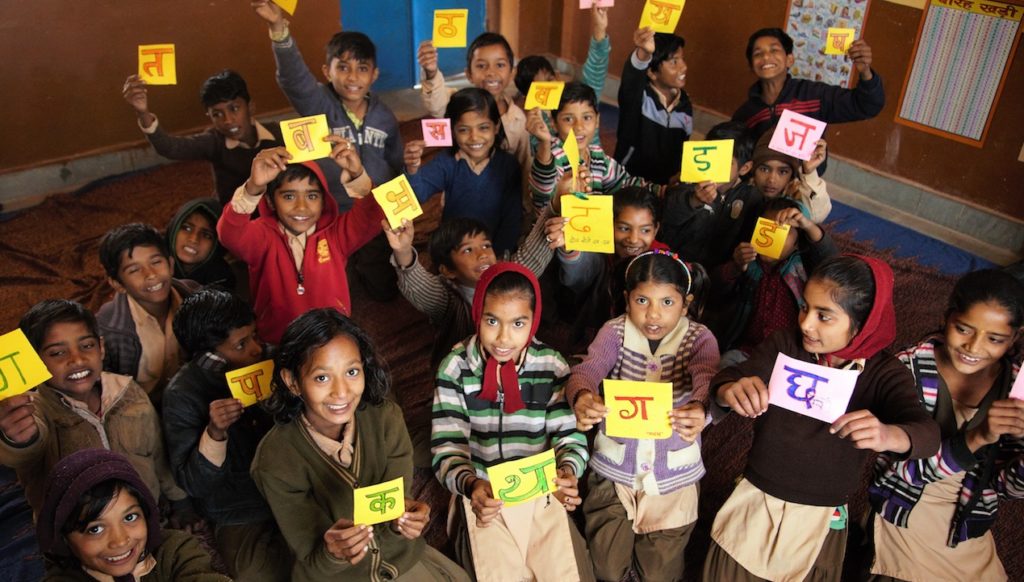 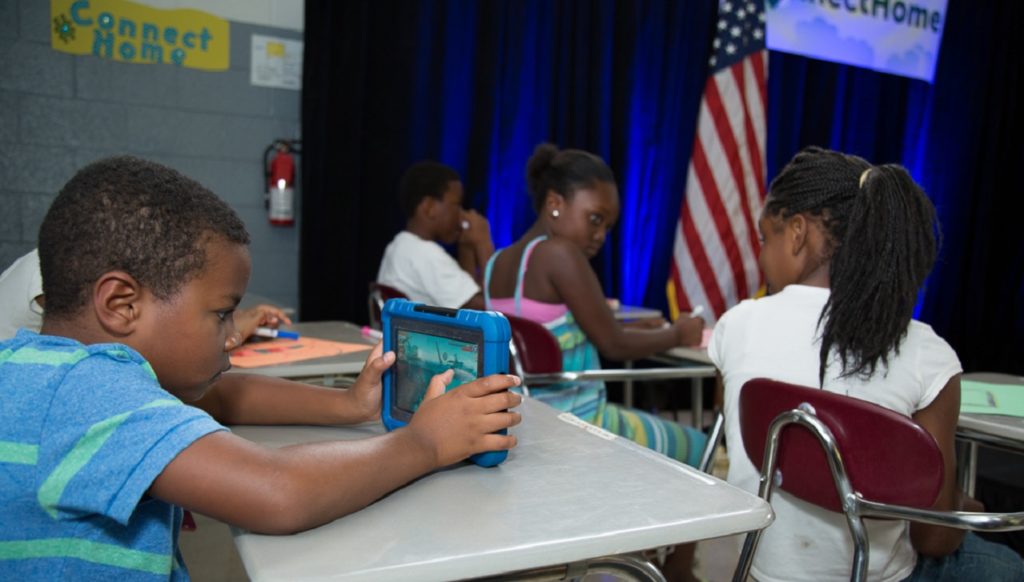 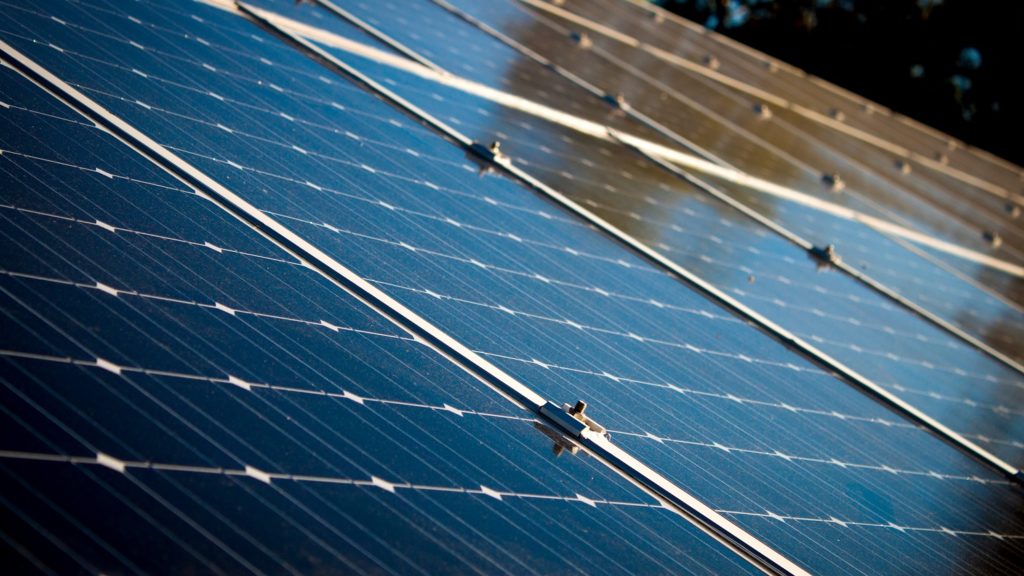