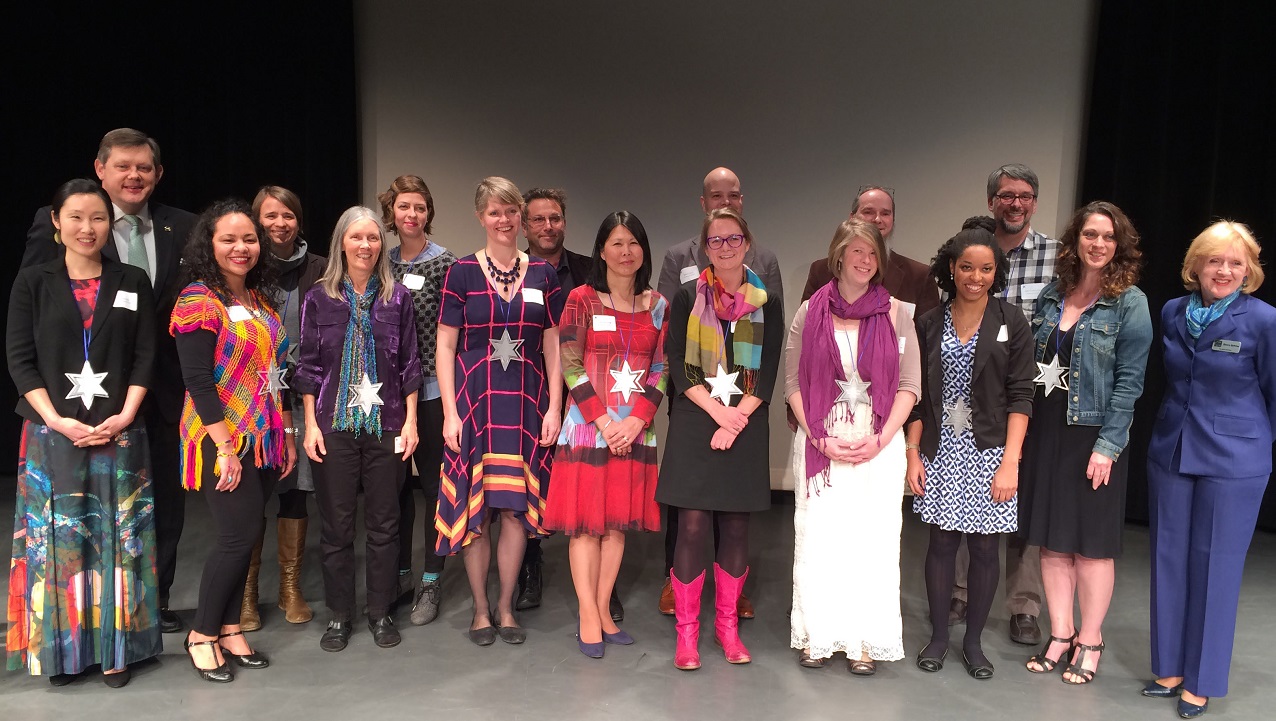 North Carolina PTA has named its 2017-2018 Healthy Schools Grant Winners. The projects funded vary from unit to unit and include school gardens and facility improvements.

Anson County Schools received a $950,000 grant from the Golden LEAF Foundation to implement a STEM program at Anson Middle School. Funding from the grant will be used to purchase equipment, as well as fund staff positions needed to implement programs.

Hospitality House of Charlotte will kick off its 4th Annual “Queen City Corporate Challenge” fundraising campaign on February 15. Sponsored by Blue Cross Blue Shield of North Carolina, the campaign will run through March 22, 2018 and challenges participating corporate executives in the Charlotte area to raise funds for families experiencing medical crisis. The Leon Levine Foundation will provide a challenge match of $20,000 should Hospitality House of Charlotte meet its campaign goal of $85,000.

Blue Cross and Blue Shield of North Carolina is supporting A Place at the Table in Raleigh to provide meals to all, regardless of ability to pay. Blue Cross NC’s contribution will provide 20 fresh, healthy meals per day for 365 days to those in need, as well as assist with upfront operational expenses.

Triangle Community Foundation raised $150,330 from their fundholders through their Giving Together initiative in addition to a $75,000 commitment of their own discretionary funding to total $225,330 granted in additional dollars to past nonprofit partners in their Community Development (housing, health, employment) focus area. Methodist University named Kim Hasty as the new Director of University Relations. Hasty has 35 years of experience in journalism, having worked for The Fayetteville Observer as a columnist, community news editor and sportswriter.

Foundation For The Carolinas (FFTC) has opened the 2018 Longleaf Fund grant cycle, awarding capital grants in select cities in North and South Carolina. FFTC is accepting applications from eligible organizations in and serving Charlotte, Fayetteville and Rocky Mount in NC, and Spartanburg and Florence in SC.

The North Carolina Coalition to End Homelessness will hold “Bringing It Home: Ending Homelessness in NC” on April 30th and May 1st at The McKimmon Center in Raleigh. The Orange County Arts Commission, in partnership with The ArtsCenter, presents the Frederick Douglass Speaking Tour Thursday, March 8th, at 7pm at The ArtsCenter.

The Currituck-Dare Community Foundation will hold the Duck & Wine Festival, its annual fundraiser, hosted in partnership with Coastal Cantina, on Saturday, April 28 from 12 p.m. to 3:00 p.m. at the Duck Waterfront Shops.

Presented by the North Carolina Craft Brewers Guild, “Brew To The Rescue” will pit fifteen NC beer brewers against each other in a friendly fundraising competition, to be held the week of February 5th-9th.

Applications for The Beehive Collective’s 2018 Small Grant are due Thursday, February 15th by midnight. The Collective will award one $5,000 grant to a Raleigh non-profit that addresses women’s empowerment through services or advocacy.

Nominations for The Winston-Salem Foundation Award and The ECHO Awards are due Friday, February 23 at 5:00 pm.

Applications are now available for the Susan G. Komen North Carolina Triangle to the Coast Passing the Promise Race Registration and Transportation Grant. The grant is awarded to 501(c)(3) nonprofit community organizations in North Carolina. 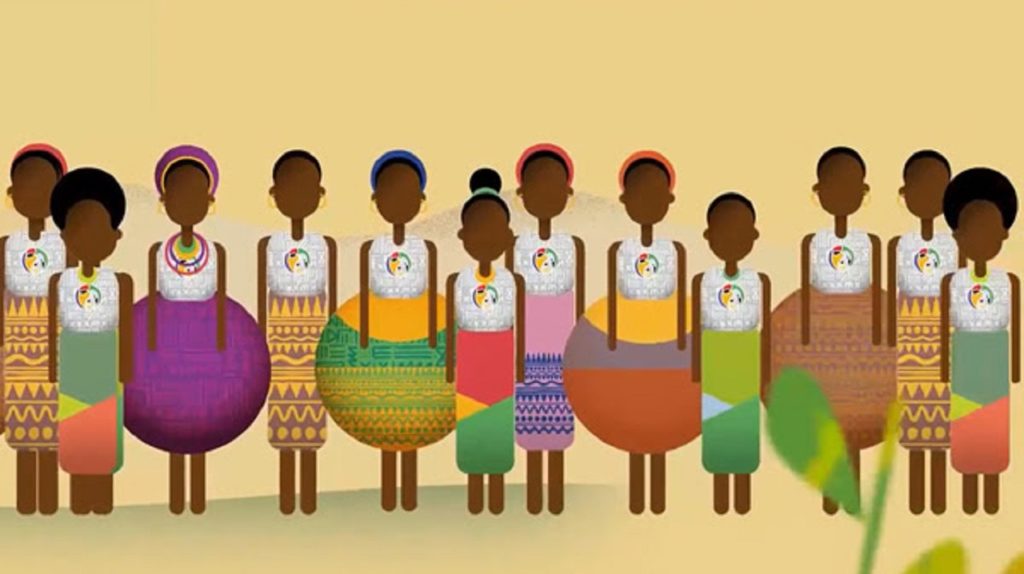 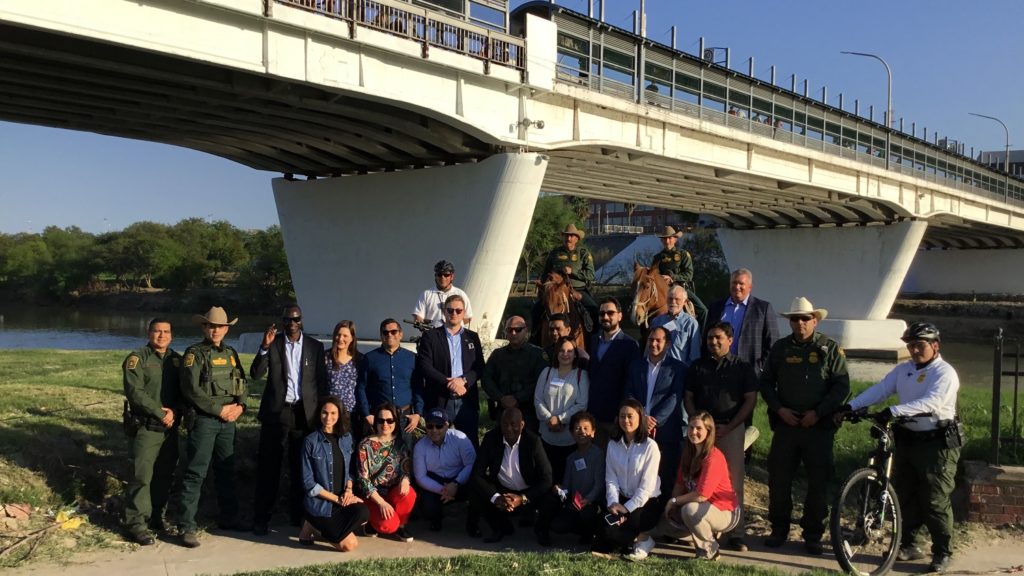 Plenty of compassion can be given from one helping hand reaching across the border. 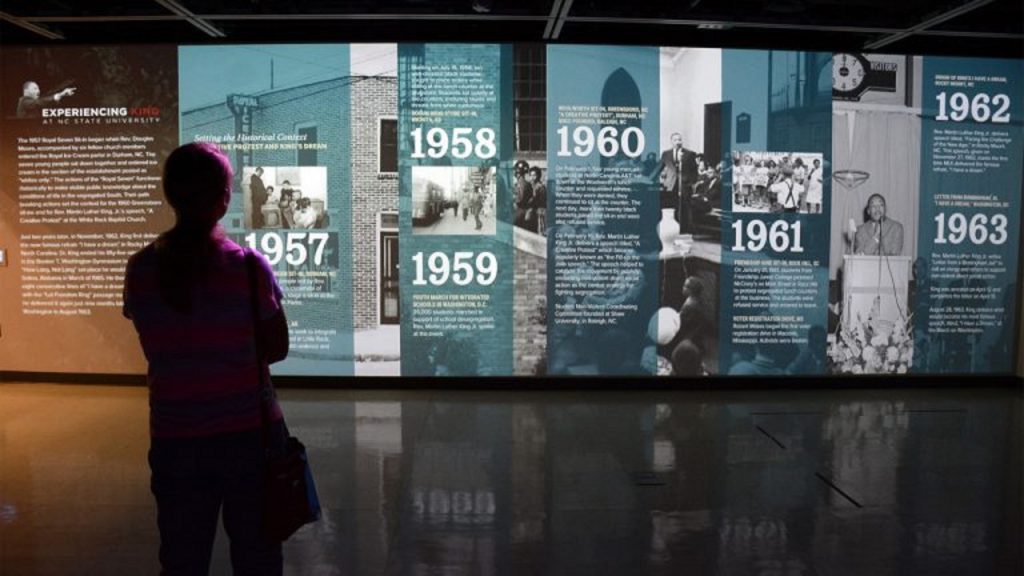