Why Gen Z is Compelled to Do Good

As Gen Z age into the workforce and gain financial independence, nonprofits must adapt their fundraising initiatives to fit the profile of these new potential contributors. 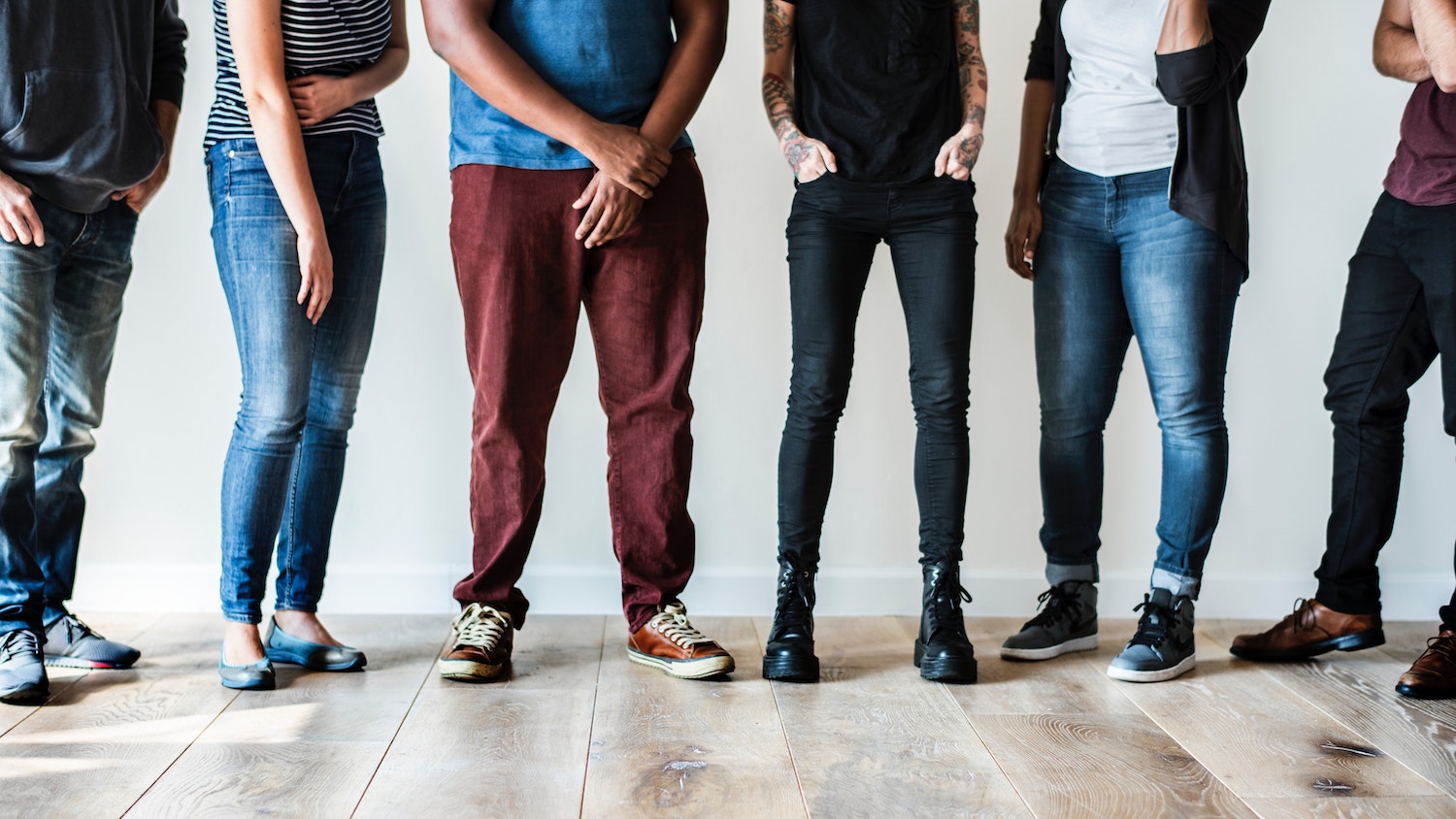 As Gen Z (born 1996 to 2011 approximately) age into the workforce and gain financial independence, non-profits will have to start to adapt their fundraising initiatives to fit the profile of these new potential contributors, without alienating their existing supporters. It is critical for organizations to be consistently vigilant about attracting support, as well as maintaining the curiosity and passion for their causes, regardless of the volatility (economic, political, educational) of any giving climate. Part of this vigilance should be nurturing new relationships–like any good brand does–in order to develop connection and establish roots, which make the non-profit more relevant when the time comes to ask for support. This is especially true for Gen Z, who have grown up particularly exposed to many social causes (in large part by social media), and are reluctant to trust many adults and corporations. Research from DoSomething Strategic reveals that 67% of Gen Z teens and young adults have stopped purchasing (40%) or would consider doing so (27%) if the company stood for something or behaved in a way that didn’t align with their values. The good news is that Gen Z is proving themselves to be driven and both want and expect responsible social change. The not-so-good news is that Gen Z might want that change to happen on their terms, as opposed to the way a non-profit may be used to operating.

Gen Z often feel as though past generations have created problems, through their greed and lack of responsibility, and have left upcoming generations to clean up the mess. They see their elders making mistakes, getting caught, and engaging in the moral circus that so often ensues in the political arena.

But why is so much time wasted NOT fixing the problems? Gen Z don’t want slick talk and excuses, or condescending procrastination. They want action; they want decision. There is no interest in “I’m right-You’re wrong” stories and semi-solutions. Gen Z are inspired by, and demand, a purpose driven story, that is clearly and authentically communicated.

Dispense with the intention-heavy, flashy campaigns or taglines. This generation wants transparency: they want to see the how the cause, the action, and the result all come together, and when it will happen. Most importantly, they also want to be able to trust the people behind the organization. The task of the nonprofit is to prove beyond reasonable doubt that they are who they profess to be, and that their impact is tangible.

This generation self-reports that they are looking for connection and inclusivity, both in social interactions, work relationships, and in the world at large. However, they often feel that older people are not listening to anything they say or offer. One of Gen Z’s strengths is that they are not afraid to stand up against adversity, and take things into their own hands. Two recent examples of this stand out. The Parkland Student Activist’s March For Our Lives Movement (#NeverAgain), are moved to do what policy makers won’t. They are visiting communities affected by gun-violence, and connecting as humans who want change, not votes. While still in high school, they are taking on the NRA and the government head, without compromise or hesitation.

The second example is the international wave of student protests, led in part by 16 year old Greta Thunberg and the “Climate Kids,” who are leading and encouraging youth around the world to skip school and protest what they see is incredible greed and irresponsibility on the part of adults and corporations, who are failing to address climate change in any kind of actual way. Thunberg addressed the wealthy and elite at Davos, telling them, “Adults keep saying, ‘We owe it to the young people to give them hope.’ But I don’t want your hope…. I want you to act as you would in a crisis. I want you to act as if the house is on fire. Because it is.”

Gen Z are really good at acting to create change, and so nonprofits who want their support should be ready to facilitate the momentum that many of this cohort already have. They also might need to get ready for a young supporter who wants to have more of a role in creating that change, along with their donation. This may manifest as more experiential and real time events to engage supporters, giving them a chance to connect more closely to the cause and other that support it.

This generation feels the urgency and necessity for change, and they know they can’t wait. They will not be satisfied by filling out a survey, and want connection beyond a newsletter. If non-profits want Gen Z to be involved in a cause, communication and engagement has to be original and creative, not gimmicky or disorganized. Calls to action that young people relate to, that legitimize and celebrate the cause itself, are what will move this demographic. Organizations at the forefront, like Plan International and Toms Shoes, while very different as business models, both do an outstanding job of presenting who they are, what they do, and the action and results both taken and received. They market their philanthropy in a way that is very attractive to Gen Z.

This generation is used to being heavily marketed to and digitally deluged. They are also used to adults that have often given them more freedom than guidance. They are fully prepared to ask for what they want and need, and keep searching until they find it. Gen Z are a force to reckoned with, and they may very well challenge a nonprofit to step down, or step up. It’s not that “nonprofits need Gen Z, more than Gen Z needs nonprofits,” but that nonprofit-led initiatives and Gen Z need each other to achieve real change. If nonprofits want to capture this powerful group for their causes, they will have to be prepared to give them a seat and voice at the table, and deeply involve them. So how can we meet the challenges that this powerful group present?

7 Strategies for Driving Gen Z Engagement with Your Non-Profit

Gregg L. Witt is partner and chief strategy officer of Engage Youth Co, a hybrid insights and marketing agency creating relevant brand engagement with tweens, teens and young adults. He has been named a “Top 5 Youth Marketer to Follow” according to Inc. and is author of The Gen Z Frequency. 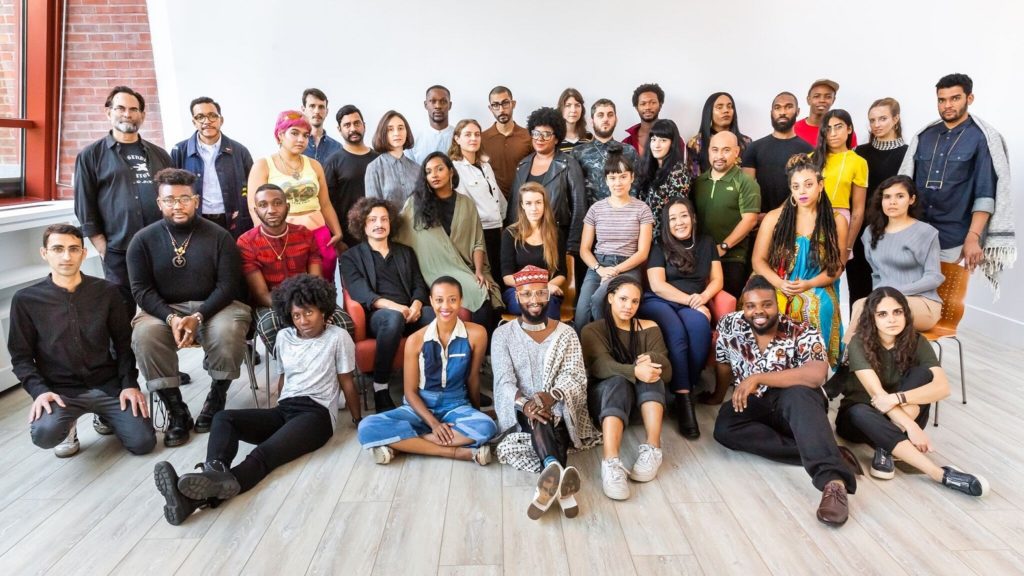 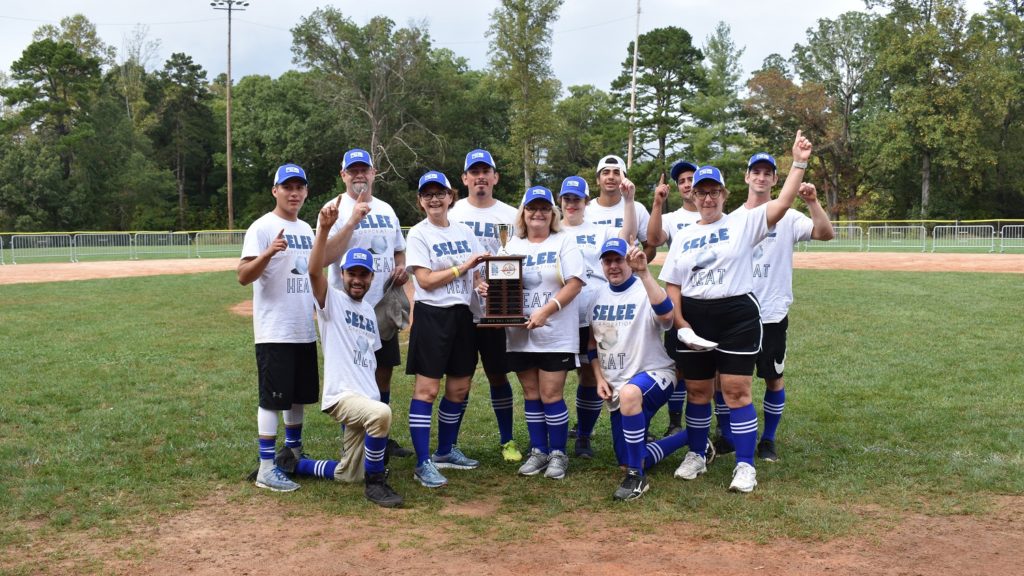 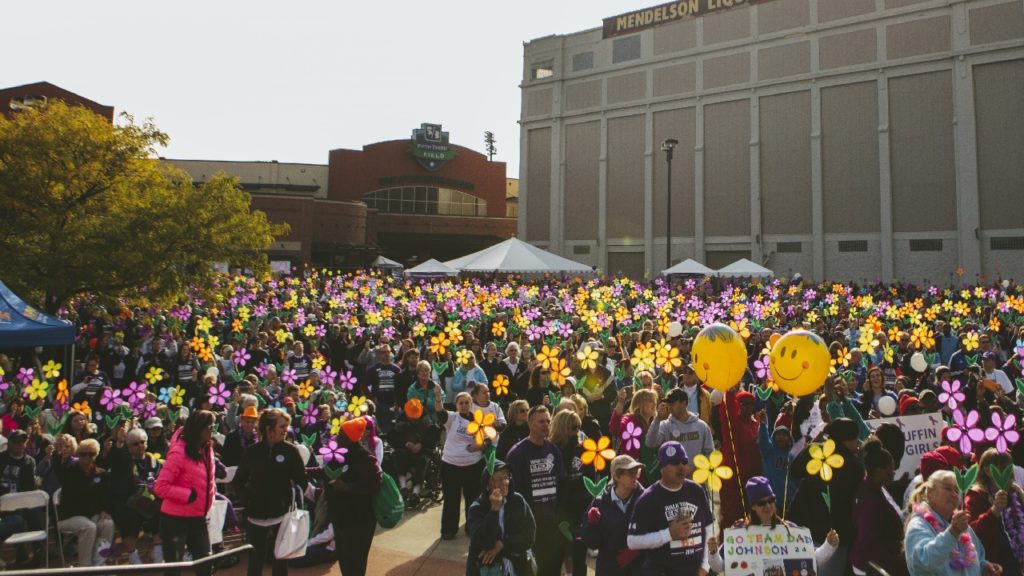 The Alzheimer's Association of Eastern North Carolina uses a multi-level approach to Alzheimer's by supporting the emotional, social, and educational well-being of both caregivers and patients.