BimBam, sometimes referred to as the "Schoolhouse Rock for Jews," has embraced new media to reach its target audience. Learn about how the organization finds inventive ways to educate on traditional Judaic practices. 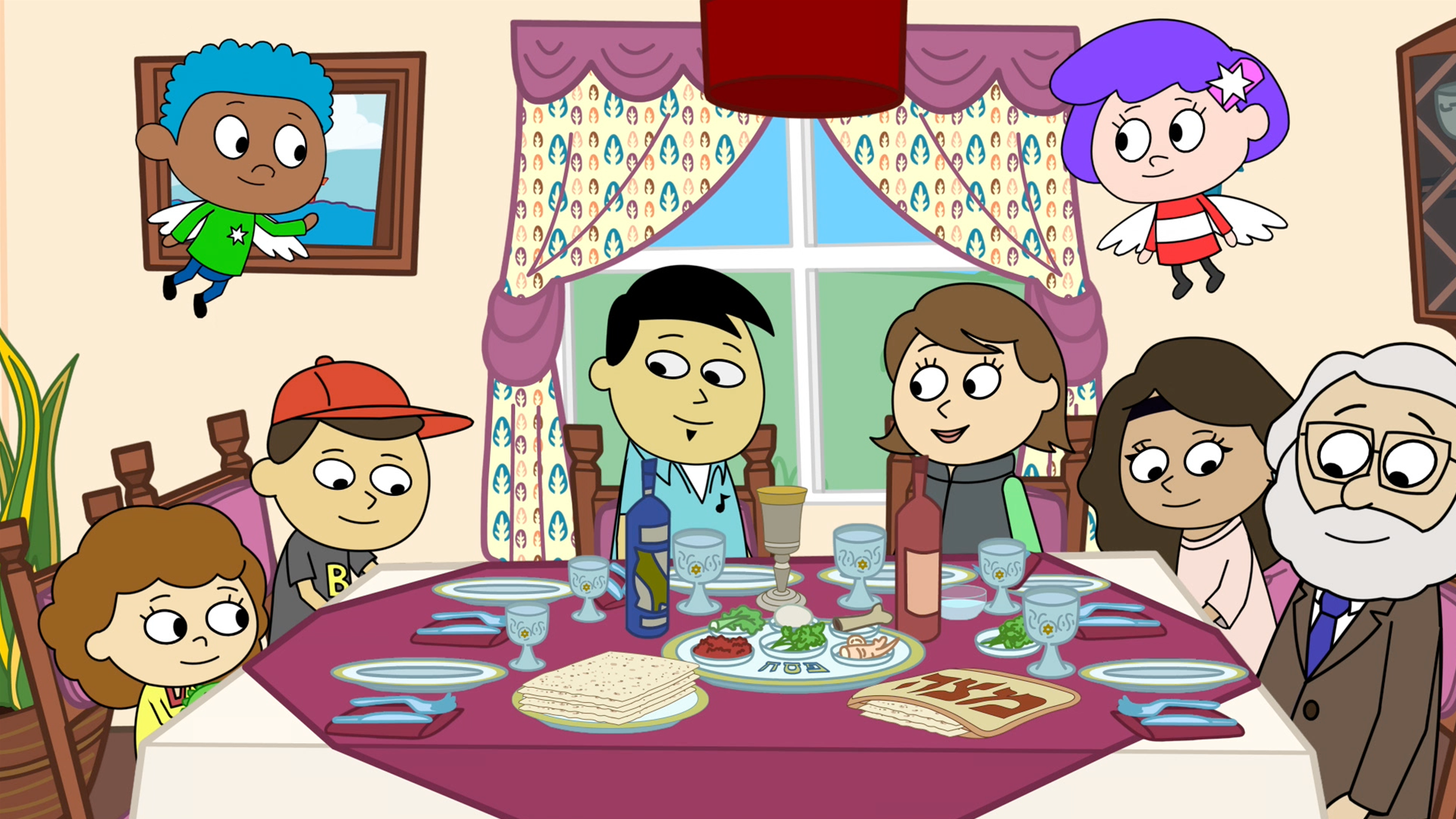 At a recent Jewish family education class, Sarah Lefton, Founder and Creative Director of BimBam, had a chance to chat with a mom and her ten-year-old daughter. The mother was Jewish (although nonobservant and not well versed in Jewish literature or ritual) and her husband was not Jewish. The couple was doing their best to raise their daughter with an open mind toward religion. The family made efforts to expand her knowledge of Judaism but had difficulty finding ways to maintain interest.

A friend recommended she check out BimBam. The daughter saw the cartoons on the website and decided to watch one. Two hours later, she walked out of her room announcing that she had watched the entire BimBam Torah series.  She was excited and conversant about Jewish stories now. The mother was thrilled that something was able to get through to her daughter for the first time. BimBam found success where other Jewish education programs had not. BimBam (Formerly G-dcast, a nonprofit new media, education aims to increase Jewish literacy. The organization, founded by Lefton in 2008 out of a place of need. In an attempt to learn more about the Torah on her own as an adult, it became clear to Lefton that there was a lack of resources on Judaism available digitally for all ages. Sarah teamed up with a rabbi friend and an animator to produce a quick pilot based on the Torah portion of the week. The finished product was brought to a few leaders in Israel and the US to provide some feedback – one thing led to another and philanthropists took note. Everything snowballed from there.

The organization increases Jewish literacy by utilizing new media, such as streaming video, to make free content that is engaging and digestible. The organization has found that meeting audiences where they are in fun and innovative ways helps to decrease barriers to Jewish engagement.  BimBam does not hope to replace traditional learning environments but rather seeks to grab back empty screen time for meaningful Jewish enrichment. The organization highlights Jewish learning at all age levels and creates content specifically designed for each. Shaboom!, BimBam’s early childhood education programming is their flagship series about everyday Jewish values.  The series of videos star two magical “sparks” dedicated to fixing the world. Along with Shaboom! are dozens of parenting resources, DIY videos, singalongs and holiday how to’s. Judaism 101, BimBam’s adult-oriented content. The series uses short videos to provide a base understanding of Jewish rituals, traditions, and customs.  BimBam also has an extensive library of animated Jewish text – including the weekly Torah portion, Psalms, Prophetic texts and Talmud. Rabbis, Jewish educators and educators on BimBam’s staff collaborate to write scripts for the videos.

By meeting their audience where they are, BimBam is in a constant state of reevaluation. They hope provide to the best materials possible for their audiences needs while creating substantial content. “We have a long list of videos that we want to make,” Lefton says, “We do a lot of research to figure out what kind of content the community is searching for – the videos we produce are where those lists overlap.”. The organization works hard to make their material relevant and accessible to as many different people as possible, including non-Jews.

Although BimBam is utilizing new media, they must gauge success in the same way as traditional education focused nonprofits. Primarily the organization views success through engagement and learning. This includes asking questions like:  How long are people watching their videos?  How many of our videos are they watching?  How are they responding to our videos? BimBam continually asks these questions of their audience through surveys and testimonials to understand their needs and provide resources that are consistently relevant. The organization advocates involving the audience in every step process, as the audience are those who often can best guide the organization. Lefton says, “There is a huge hunger out there for serious learning and lots of it. We have learned to ask our audience what they want and to show them rough drafts wherever possible. They always steer us right.”

This includes continuing to iterate on its already successful projects. In the near future, BimBam is bringing their Rabbi Writer’s Workshop to Chicago, this event previously exclusive San Francisco is a way to bring together Rabbis from different corners of the community and have them workshop scripts together.  In addition to generating new content that serves the community as a whole, this is an opportunity to engage with Jewish leaders in new communities will help to build new audiences across the country.

BimBam is already a global program but is also working on localizing their content into Hebrew with Israeli partners. The organization also continues to grow its content library and experimenting with new formats including live action with and vlog-style content, apps and text message-centric programing. By consistently evolving with trends in new media, BimBam will be able to continue its mission and find new and exciting ways to educate new and returning audiences on thousands of year old practices surrounding Judaism.

Sarah Lefton is the Founder and Creative Director of BimBam (formerly G-dcast),  a new media studio the press calls “Schoolhouse Rock for Jews” Before creating the organization as a response to her own mediocre Jewish education she produced digital media for The New York Times, Grey Advertising and many startups in the entertainment and toy industries. She is a graduate of NYU’s Interactive Telecommunications Program, and a recipient of the Pomegranate Prize for Jewish educators, the Joshua Venture Group fellowship, and a “Forward 50” most influential Jews listing. Sarah lives in Oakland where she affiliates with every school and shul possible. 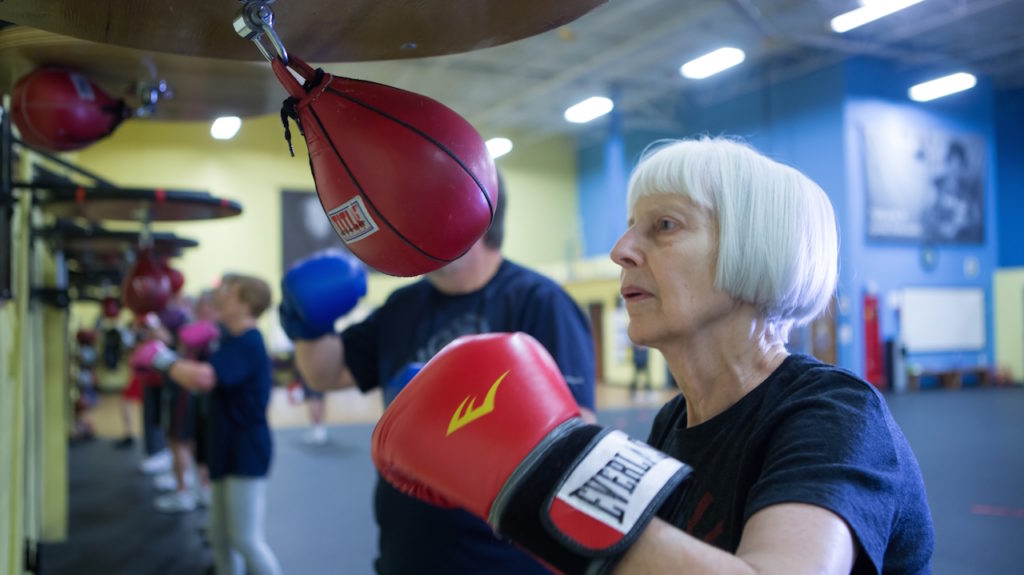 The Philanthropy Journal is resuming publishing after more than a year of hiatus. The free, online publication was re-launched April 6, 2015, under new leadership. In addition to providing resources for nonprofits, it will focus on serving as a vehicle for nonprofits and philanthropists to tell their stories. 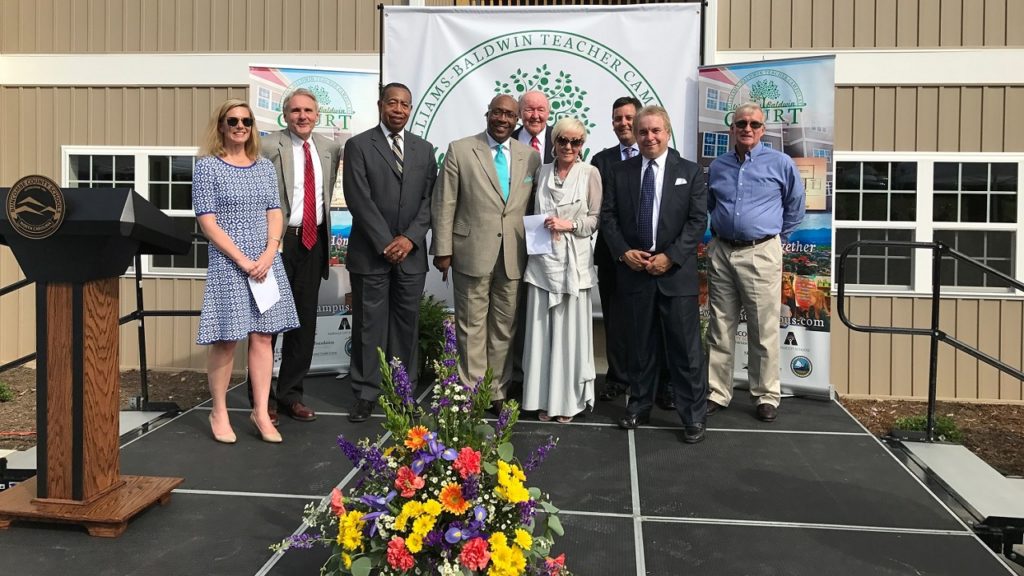