Too much of a good thing? Don’t get lost in the hype of new fundraising tech.

Regardless of tomorrow’s ‘next big thing’ in fundraising, one principle is sure to remain constant: An intentional, mission-driven fundraising campaign that meets donors on their turf—whether that’s in a ballroom or on their cell phones—never goes out of style. 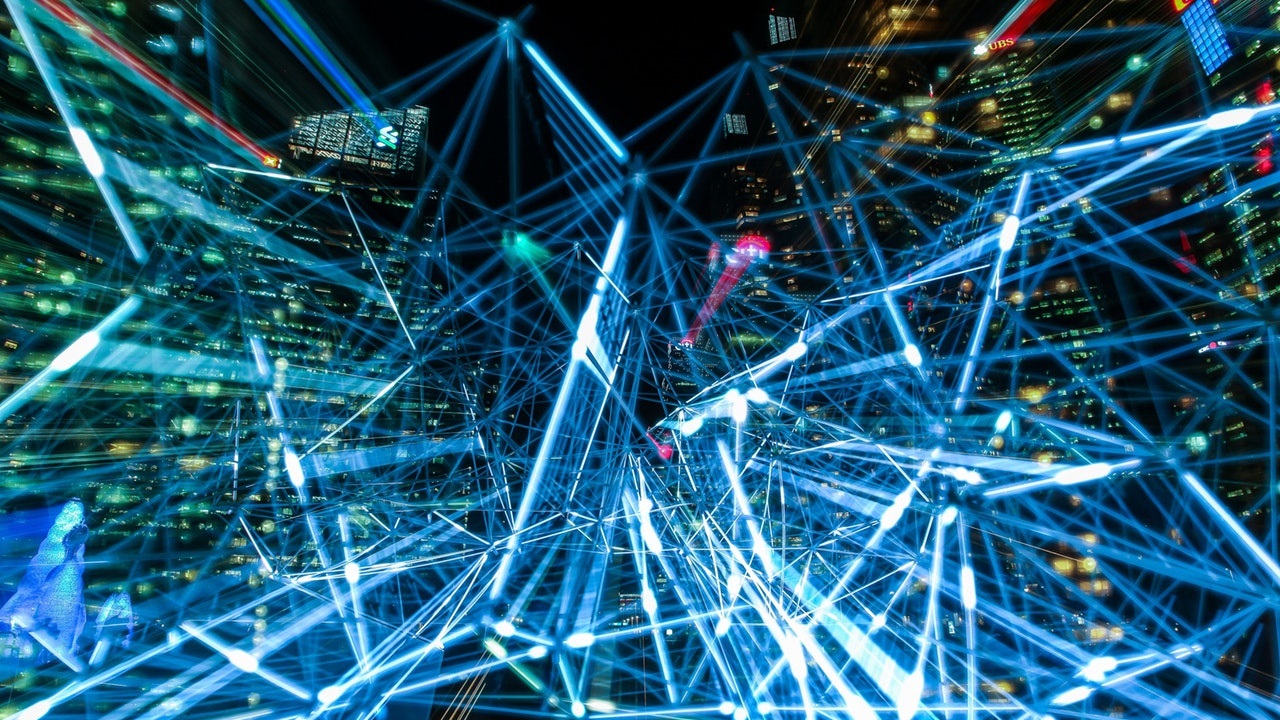 A lot has been written about innovative fundraising techniques. In fact, I discuss how nonprofits can strategically leverage emerging tech in a recent article. My advice for development officers navigating the changing giving climate is: Familiarize yourself with the latest fundraising trends, but don’t get lost in the hype.

For all the merits of new technology, online donations remain a small piece of the fundraising space. Online giving grew nearly eight percent in 2016, but still accounted for just seven percent of overall contributions according to Nonprofit Source.

The most successful organizations understand that their bread and butter is not people donating $10 to an online campaign. As development officers well know, the secret sauce to a sustainable giving stream is converting major donors. Gifts upwards of $15 and $20 million dollars are made in an entirely different fundraising arena, one that often includes traditional events like galas and balls. While a gift of that magnitude could be made online, it would be an anomaly. Large pledges are often the results of personal relationships nurtured over time and frequently stem from individuals with direct ties to the mission of your organization.

Most traditional fundraising tactics share another common trait—rising costs. When nonprofits are considering how to evolve their fundraising activities, it’s important to critically examine the goals of each event and their relative effectiveness. Walk-a-thons and 5Ks won’t bring in a comparable pool of dollars as a gala, for example. In fact, many organizations are even seeing revenue from walks decline, yet they continue to add value as a means to generate awareness for a nonprofit’s organization and cause.

There is a critical link between traditional fundraising, major gifts, and data that many nonprofits are overlooking. For instance, consider an aging donor that has made annual contributions of $1,000 to $5,000 via direct mail for over a decade. How do you potentially convert that person to bequest some or part of his or her estate? Organizations often bifurcate their fundraising departments between direct mail and major gifts, each with their own set of goals. The incentive structures of the separate departments do not necessarily align with those of the organization overall. The direct mail group may not be incentivized to convert an aging donor into a major gift donor, and as a result, the organization could leave untapped revenue on the table.

While this is not a new challenge, better data management and analytics could offer a solution. Granting fundraising professionals access to donor data across different fundraising departments can facilitate greater collaboration. To reduce administrative burdens, organizations could automate their databases to notify the major gift department when a longstanding donor reaches a predetermined age. A crucial piece of democratizing a nonprofits’ data is implementing the necessary data privacy protections. If your nonprofit is in the early stages of data management, get started with this 5-step guide for enhancing data privacy.

Revisit your fundraising strategies with these core questions in mind:

Regardless of tomorrow’s ‘next big thing’ in fundraising, one principle is sure to remain constant: An intentional, mission-driven fundraising campaign that meets donors on their turf—whether that’s in a ballroom or on their cell phones—never goes out of style. 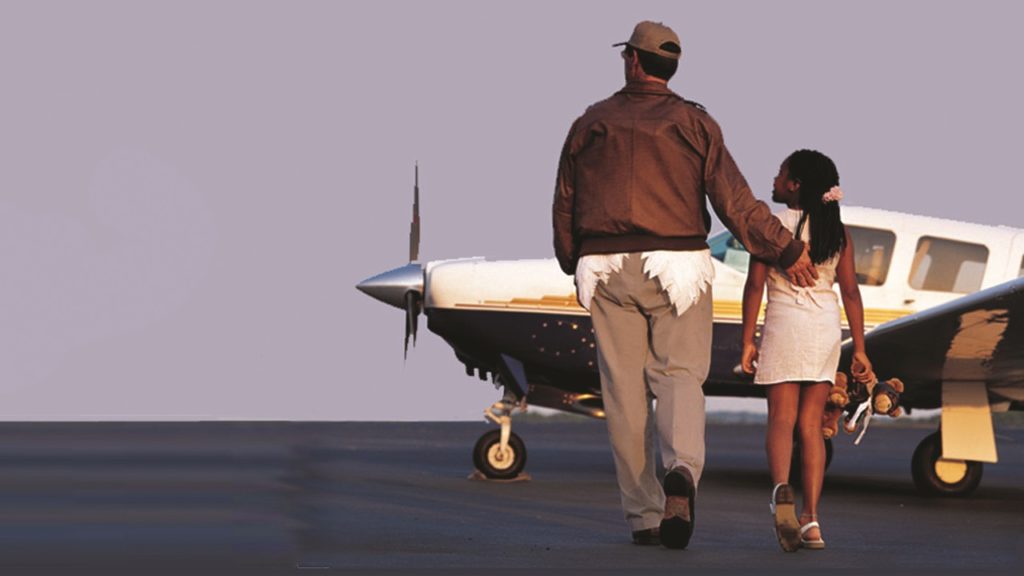 Giving Wings of Hope to Patients

No one should be unable to receive the care they need simply because they can’t find a way to get there. This is especially true for many patients in rural areas where healthcare facilities have cut back on services or even closed, leaving the nearest treatment center hundreds of miles away.

Researchers Jason Coupet and Jessica Berrett discuss their recent paper "Does the Overhead Ratio Measure Efficiency?" and the complex dynamics between academic research and nonprofit practice.

To read a translation of their research, visit https://... 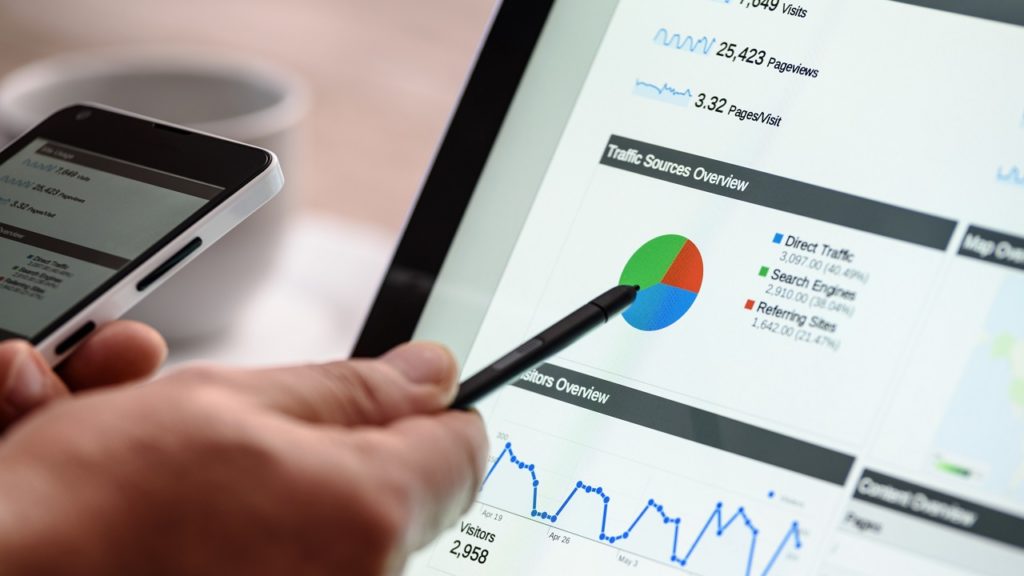