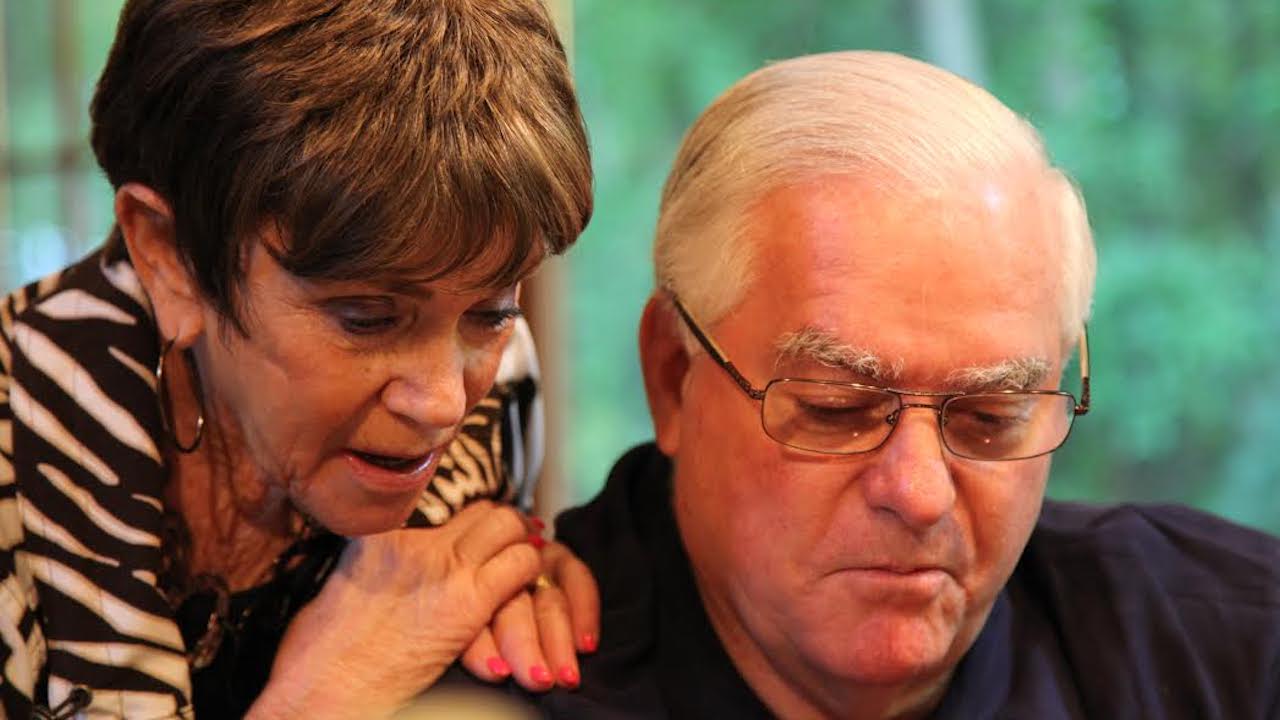 A gesture is a powerful thing. It is a symbol of trust, proof that you’ve done the right thing, and a way to connect to people. A gesture can also be reciprocal, an invitation for a gesture in return. Gary and Meredith Krupp, Founders of Pave the Way Foundation (PTWF), believe that a gesture is “a handshake, a promise that you’re not there to do harm.”

In many parts of the world, however, people can use religion as a justification to do harm. In speaking with Krupp, he wonders whether “there are some who use religion to defend these conflicts while secretly acting to achieve a private agenda.” PTWF’s goal is to “end the malevolent use of religion” by disseminating information and building trust between different religions through concrete gestures. The initiative began in the 1980s, when Krupp, a Jewish man, volunteered his expertise for 20 years to help a Catholic hospital in Italy obtain high tech medical equipment. Pope John Paul II returned Krupp’s gesture in 2000 with a gesture of gratitude: Krupp was invested to a rare Papal Knighthood and now had the ability to initiate many more projects with the Vatican City State and the Catholic Church. The first project began in 2002, when PTWF facilitated a visit of Rabbis and Jewish scholars to the Vatican Library to view the writings of Maimonides, a revered Torah scholar from the Middle Ages. The group was able to view the original works and clarify questions about the text. This coming together of Catholic and Jewish leaders later led to a loaned exhibit of Maimonides’s works at the Israel Museum in Jerusalem, as well as a preservation project so that every-day people can access the rare manuscripts.

Several of PTWF’s projects – all gestures aimed at building trust between religions – have healed major conflicts between religions. During World War II, Pope Pius XII came under attack for his supposed lack of action against Hitler’s regime in Europe. Through international partnerships with researchers, historians and archivists, PTWF was able to facilitate the publication of primary source documents that revealed Pope Pius XII’s secret efforts to help hundreds of thousands of Jews survive during the Holocaust. Additionally, through its partnership with the Greek Orthodox Church, PTWF also facilitated the uncovering of a document signed by the Prophet Muhammad which instructed Muslims to protect Christians and Jews until the end of their days. The Covenant of Protection has allowed for Muslims, Christians, and Jews to heal over a common will to protect. Another initiative facilitated by PTWF is Operation Baby, a collaboration between Christian, Muslim and Jewish entities to help needy Muslim, Jewish and Christian mothers in Israel. Currently, PTWF is working to help Arab minorities persecuted by the conflicts in the Middle East Much of this work is about disseminating the right information, about changing the narrative around religious conflict in the world. For Krupp, addressing disinformation is one of the most important things we can do to heal these conflicts. That first gesture – and the chain reaction of gestures that follows – are each mechanisms of trust that move us towards a more “positive and practical appreciation of the world’s diverse religions and beliefs.” The act of doing something unexpected and surprising for someone else changes the nature of a relationship, and this is the guiding principle behind what Krupp means to accomplish with PTWF.

It is important for Krupp, however, that the focus is on those that are helped and those that are helping, not about PTWF itself. He says, “We’re not looking for publicity. That would take away from the gesture, and the gesture is about the different entities, not about the nonprofit or foundation or philanthropist.” The foundation works with a very low budget, and thanks to the executive board, the advisory board, and the Board Chairman Elliot Hershberg, all funds raised go directly to projects. The all-volunteer group of representatives is incredibly active and spread out across 16 countries. This distributed model allows them to focus on their mission rather than their public image.

Their directors have called them “the most famous organization in the world that no one has ever heard of.” This is because PTWF focuses on their primary mission: the gesture. Krupp’s advice for other nonprofits is to recognize that, while they can view their work as a series of gestures that cause great things to happen. “If you consider the larger network of relationships you’re a part of, you can cause a chain-reaction” that builds trust between communities and lasting change.

In 2002, Gary and Meredith Krupp founded the Pave the Way Foundation, an organization whose mission is to encourage cultural, educational, charitable, and technological gestures, as well as to recognize and eradicate non-theological obstacles between the faiths. Pave the Way is an international foundation, which actively operates in 16 countries. Prior to his work with Pave the Way, Mr. Krupp had a successful career in manufacturing, and medical development. In 2000 Mr. Krupp was named Knight Commander of the Pontifical Equestrian Order of St. Gregory the Great by Pope John Paul II. He has received numerous awards and honors, including the Jewish National Fund’s Centennial Tree of Life Award, an investment by permission of Her Majesty Queen Elizabeth II into the Anglican Order of St. John of Jerusalem, the Servitor Pacis Award (Servant of Peace) from the Holy See mission of the United Nations, the Bronze and Silver Benemerenti Medals of Good Works Sacred Constantinian Order of Francis I, the Nostre Aetate Award by Sacred Heart University, the Inside Vatican Magazine’s King Solomon Bridge Builder for Peace Award, the Giuseppe Sciacca International Award for History at the Pontifical Urbaniana University in Rome, and Pope Benedict XVI raised Mr. Krupp to the rank of his pontifical order to Knights Commander with a Silver Star. In 2011, he was named Inside Vatican Magazine’s one of the top ten people in the world. Mr. Krupp is a guest lecturer who has spoken on behalf of the projects of Pave the Way Foundation worldwide. His published compilation of researched documents called Pope Pius XII and World War II-The Documented Truth: A Compilation of International Evidence Revealing the War Time Acts of the Vatican. 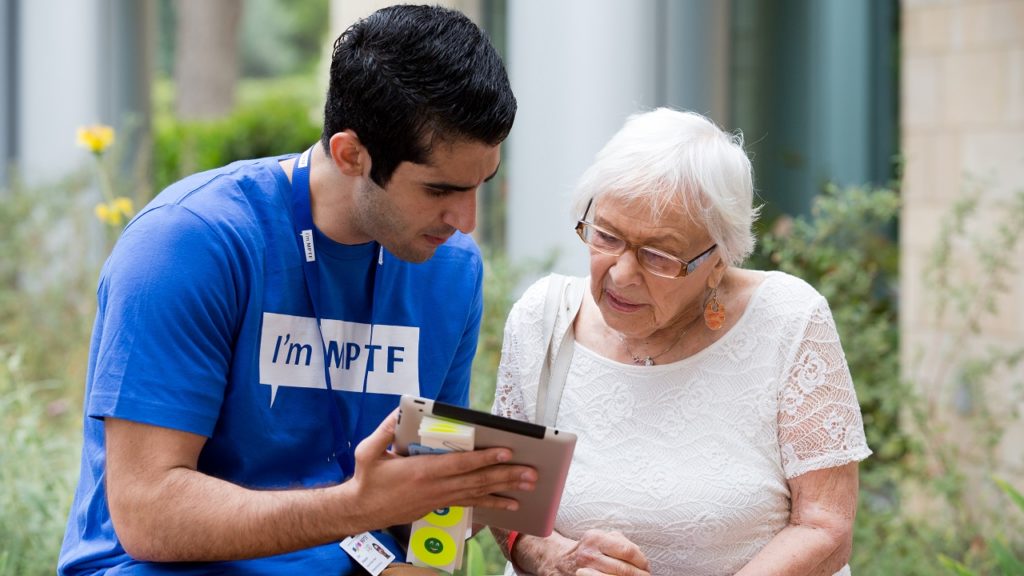 Embracing the Community for Healthier Living

Recognized as the entertainment industry’s resource in times of personal or family crisis, The Motion Picture Television Fund is committed to expanding a proactive and comprehensive population health strategy to meet the needs of its community, prevent problems before they occur, and extend the reach of its services. 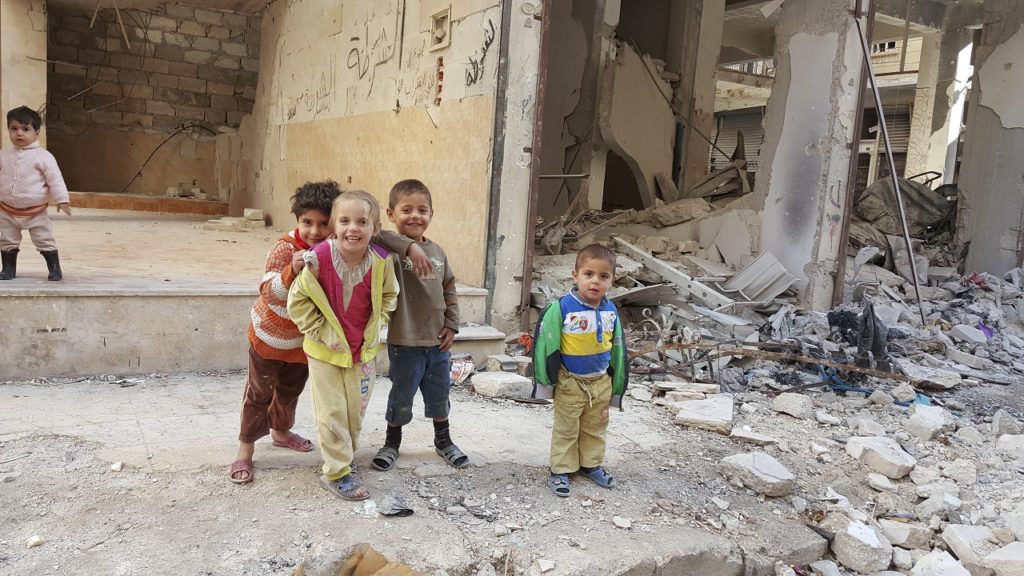 Effective Help in a Humanitarian Crisis

There are many exceptional charities that are making an impact in serious humanitarian crises. By supporting the charities that are truly effective on the ground you can make a meaningful contribution in the relief of extreme suffering. 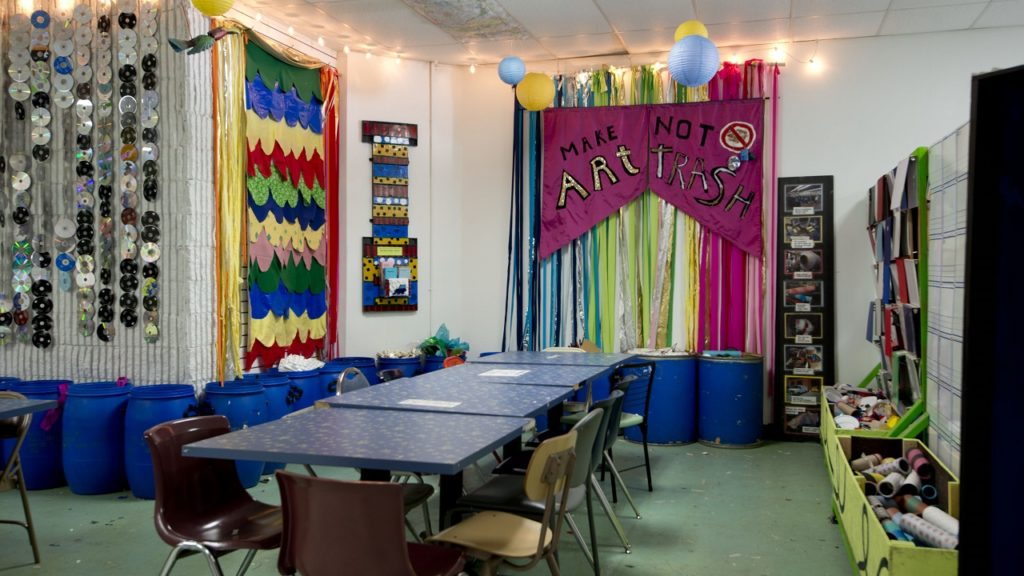