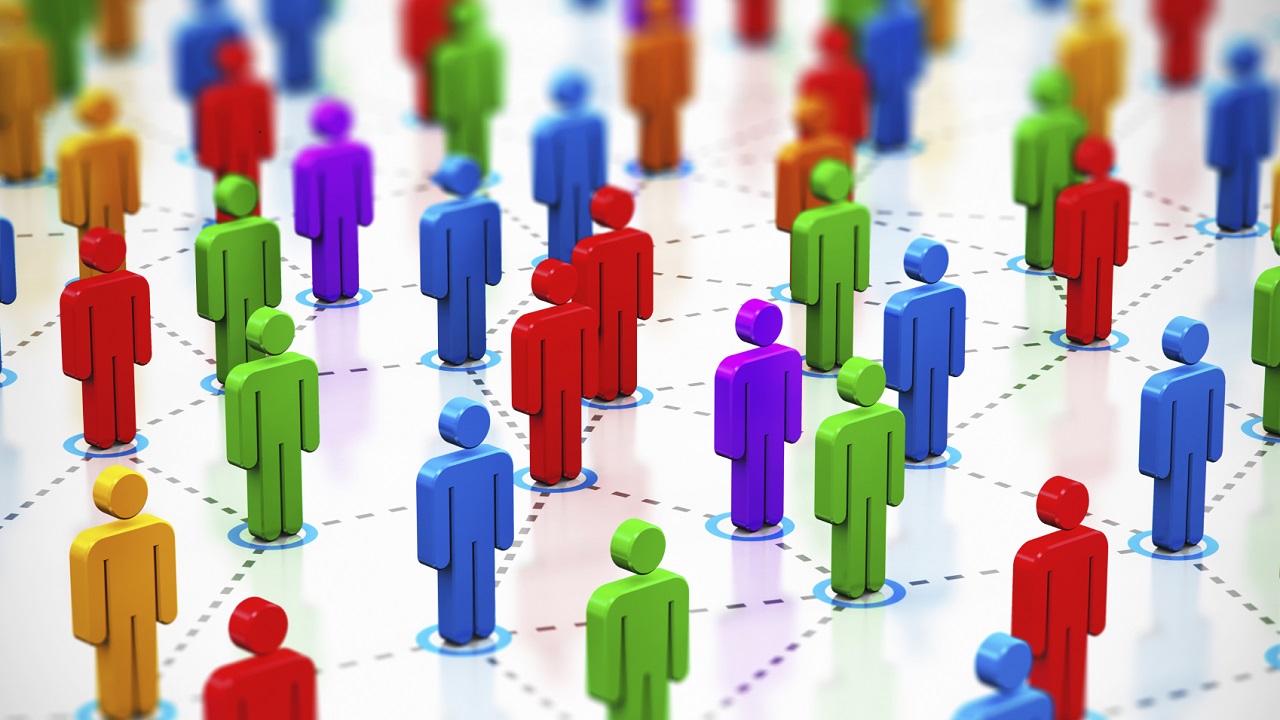 If you are running a nonprofit organization of any size in 2015, you are significantly invested in your communications efforts to the people you serve, your donors and the community.  And regardless of how much you invest financially in these efforts, social media will end up being the primary (if not exclusive) medium within the mix.  It’s a boon to your mission: a low-cost, creatively-driven, technology-rich medium capable of global reach.   In fact, it might be potentially the most cost effective business tool (cost to execute vs. return on investment) you have in your office.

Since every piece of communication ultimately reflects upon the organization and its leaders, it makes sound business sense to understand how this medium is being employed, how it’s evolved and how best to exploit its strengths.  And that understanding may take the form of a philosophical or strategic reassessment.

Get rid of your copy of The Tipping Point In a recent article in the Harvard Business Review, Greg Satell lays out a compelling argument for abandoning the notion of targeting “influencials” – that ephemeral group of mavens, connectors and salesmen who ideally make your social media network grow virally.  These players, as outlined in Malcolm Gladwell’s book, may be important within interpersonal social networks but do not necessarily play the same role within social media – since their power would be tied to their ability to communicate effectively, and not all of them do.  The real power of social media networks lie in reaching larger numbers of interested but more ordinary people, who by their sheer number are more likely to be engaged and spread your message virally – just the way real viruses do.  Satell embraces a notion called “big seed marketing”, which views social media like the traditional use of mass media – exposing your mission and message as broadly as possible, understanding the associated risks, but gaining broader momentum and targeted reach as a result.  The implication is that everybody you reach is an influencer, and you should be giving them good reasons to engage, spread your messages, and grow your network.  Which means that your social media efforts should take on the behaviors of an organized and consistent campaign.

Elements of your social media campaign

Since this channel is no longer a purely technological innovation and has become the 21st Century equivalent of mass media, the planning and execution of social media efforts should take into consideration the following characteristics:

What is the communication strategy?  In other words, what is the purpose of your posts – to communicate the unique aspects of your mission in a coherent way, to support and highlight activities and accomplishments, to link to other peer groups who share similar values and interests?  All of these are valid strategic directions, but focusing on one key area can more effectively build the impact of your campaign.

What is the messaging approach and timing?   These are the initiatives that accompany the development of a traditional media plan, where creative elements and exposures are executed over a distinct period of time, with a particular purpose.  By organizing and scheduling content, you are creating a consistent narrative within your network and not just “posting” – which your network is likely to recognize and regard with less enthusiasm than campaigns that are created with the reader in mind.

What are the benchmarks for growth and impact?  Like any campaign, its success will be based on the number of people reached and the degree to which they have acted on your efforts.  For many nonprofits, “action” may be a softer measure, since they may be engaging in brand awareness – as opposed to a transaction to complete (as in ticket sales, donations, etc.)  Nonetheless, more tangible measures can be easily attained.  First, you can note the growth of “likes” and followers over periods of time.  Second, you can capture the number of posts that have been forwarded to others and employ techniques to facilitate that action.  According to Twitter’s own research, posts with images imbedded are 35% more likely to be retweeted, and ones with video imbedded are 28% more likely to be sent along.

Social media as a channel of your total communications mix

By answering these three questions – or striving to fulfill them – you are taking positive steps toward making this channel an effective connection between your mission and your constituents.  For larger nonprofits – with marketing budgets and personnel – these questions can also be applied to the broader communication goals of the organization, and how social media dovetails into the entire mix.  That mix, and the components of it, will be discussed in my next article.

John Klein is president of Trilithon Partners, a marketing consulting agency based in Cary, N.C. 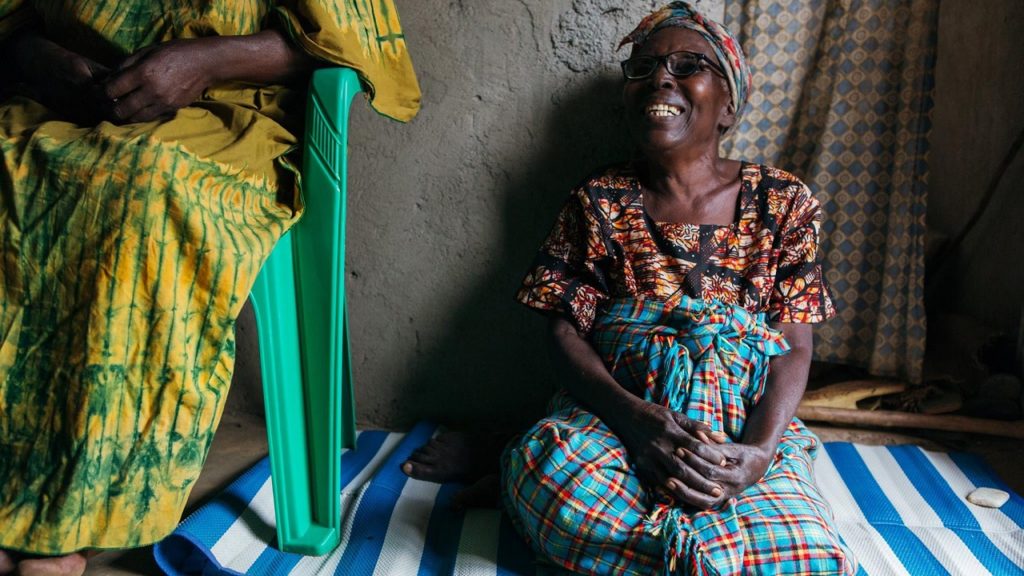 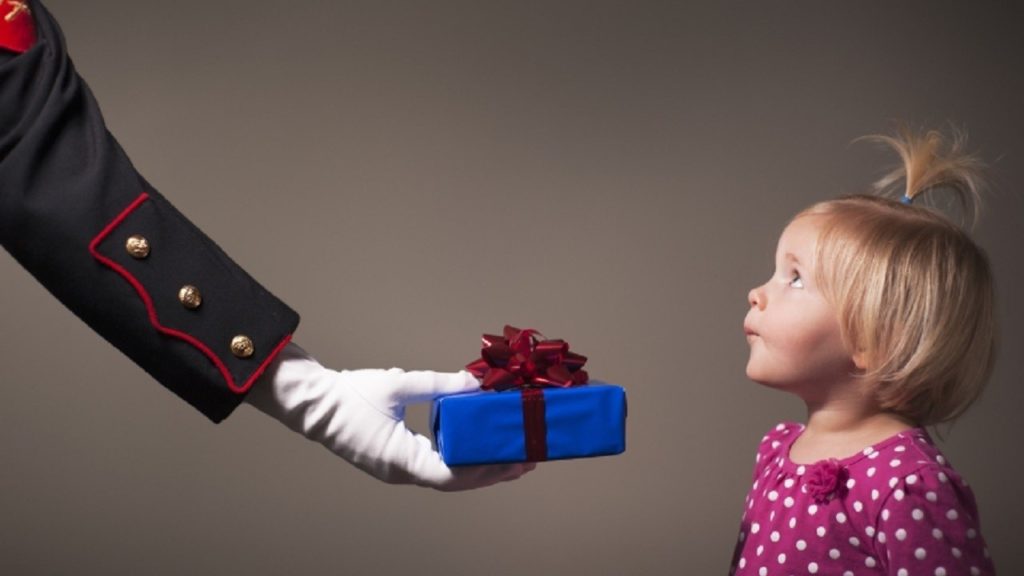 The William and Flora Hewlett Foundation marked the organization’s 50th anniversary by establishing the Open Rivers Fund, Habitat for Humanity launches Habitat Humanitarians, applications are open for the BUILD Health Challenge, and more. 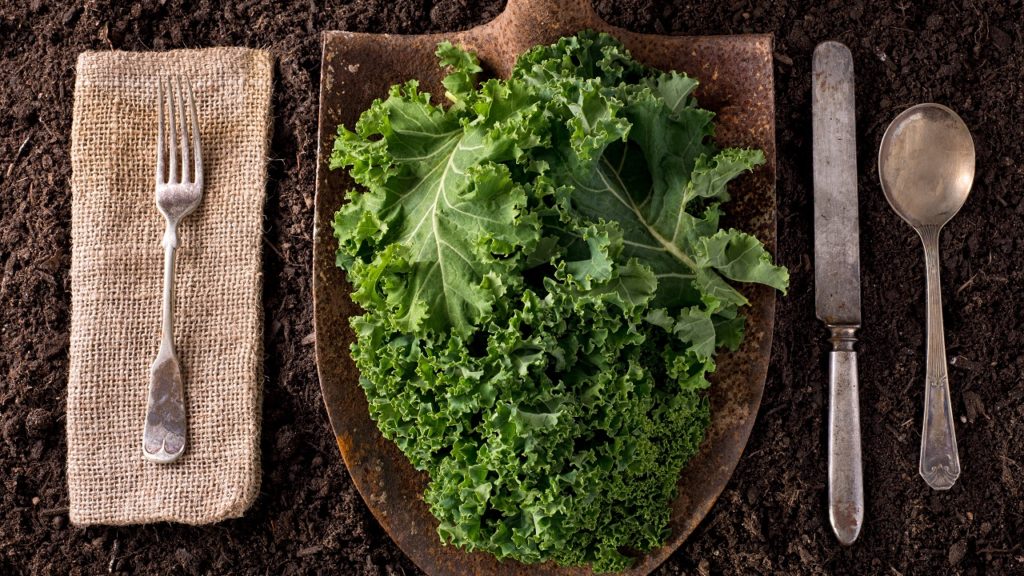 A Fresh Way to Fresh Food

Sometimes, all you need is an altruistic calling and a non-conformist attitude to accomplish impressive things in the nonprofit world.