Revealing the “Invisible” 98% of Private Foundations 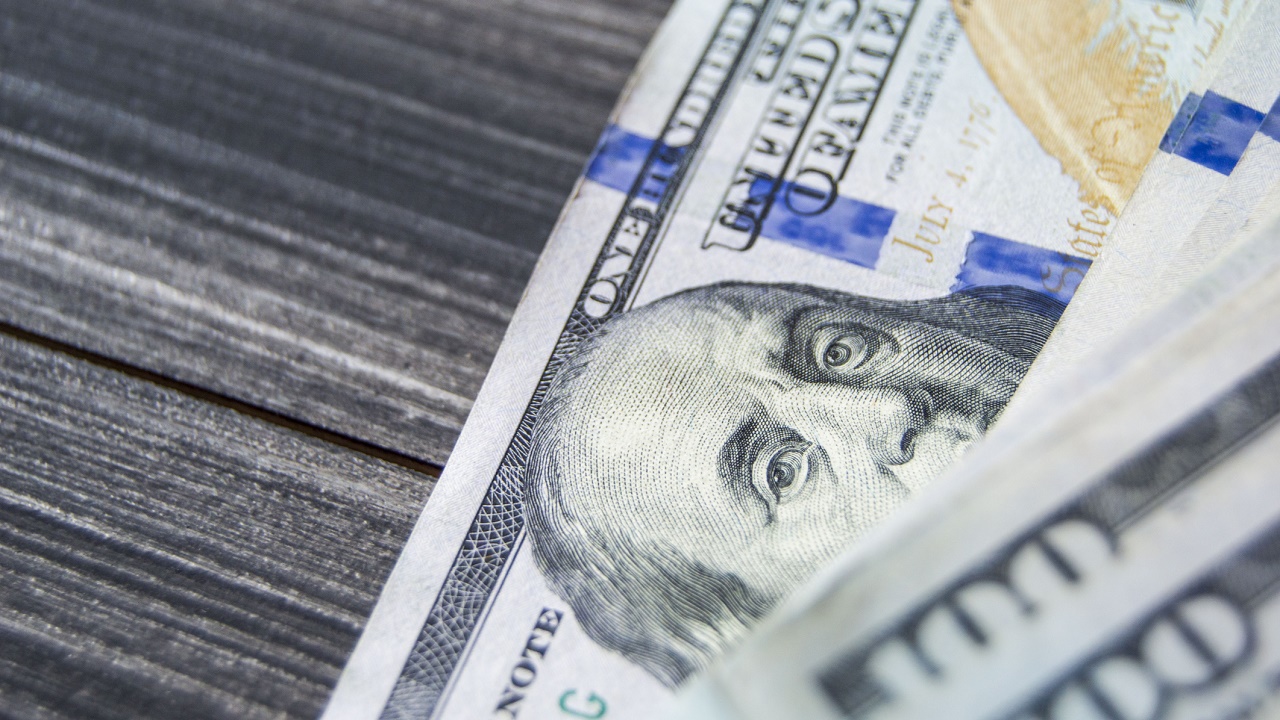 It’s one of the great ironies of the private foundation sector: 98% of all private foundations in the U.S. have assets of less than $50 million each, and 67% have less than $1 million. Yet, despite their ubiquity, very little is known about the charitable giving and investment behaviors of this supermajority because most research is devoted to the large “whales” of the foundation community.

To draw back the curtain on these smaller, typically family-led foundations, each year since 2012, Foundation Source, a provider of support services for private foundations, has published annual reports about its private foundation clients with assets of less than $50 million. The firm recently released its latest report on 987 of the firm’s private foundation clients, examining how they fared in 2018 vs. 2017. The report provides reliable insight into these smaller players because the data is sourced not from opinion surveys, but from actual foundation transactions, such as grants and expense payments, as well as investment returns. So, what did the study reveal? Here are some of the report’s major findings:

They give away more of their funds than you might suspect

And it adds up to a considerable sum

Collectively, the foundations in the report awarded nearly $300 million in grants in both 2017 and 2018.

Foundations see their asset balances wax and wane with fluctuations in the market. But how do changes in the economic climate impact their giving? The report helps answer that question by comparing 2017, when foundations’ portfolios were up 14% overall, to 2018, when they were down 3.2%. (Most of this drop in value occurred in the fourth quarter of 2018 when, after three strong quarters, the Standard & Poor’s 500-stock index fell, ending 2018 down nearly 7% on the year.)

It turns out that the foundations were very consistent givers regardless of the market conditions. In the 2018 down market, they collectively awarded $298.7 million in grants, nearly matching their 2017 disbursements of $299.3 million.

Foundations are a valuable source of general operating support

When it comes to the type of support they favor, funders and nonprofits often find themselves at odds. Nonprofits particularly prize general operating support because it can be used as they wish, whether paying basic expenses that help keep the lights on or launching a new program. However, funders typically favor specific purpose grants because they want their resources devoted to programs that further their own charitable objectives.

The private foundations in the report, like most funders, showed a preference for specific purpose grants in both years of the study. However, in 2018, these foundations increased their general operating support grants by 2% overall, providing more of the unrestricted funding that grantees find so valuable. This increase was especially evident among the smallest foundations, which increased their general operating support grants by 6.7%. Meanwhile, the largest foundations, which historically give the highest percentage of their grants for a specific purpose, remained true to form.

Donors are committed to their foundations

Those of us who have joined a gym know that membership alone doesn’t demonstrate a commitment to working out. In the same way, merely being a member of the private foundation community doesn’t tell us anything about whether donors are particularly passionate about philanthropy. One way to quantify that commitment is through contributions of fresh capital to their foundations. Foundation Source’s report indicates that in 2018, donors contributed at a very high rate, providing 73 cents to their foundations for every 76 cents disbursed as grants and charitable expenses.

Although private foundations with less than $50 million in assets may not grab as many headlines as their larger cohorts, the report reveals them as dynamic, valuable contributors to the nonprofit community. Their giving is driven not by IRS enforcement of legal requirements or the ebb and flow of market returns, but by their donors’ commitment to their philanthropy.

A copy of the full report is available here.