In a deeply divided country, the protection of our Constitution and the rights it affords us has never been more important. ICAP is on the front lines, fighting the most important legal battles of today while training the next generation to become the constitutional advocates of tomorrow. 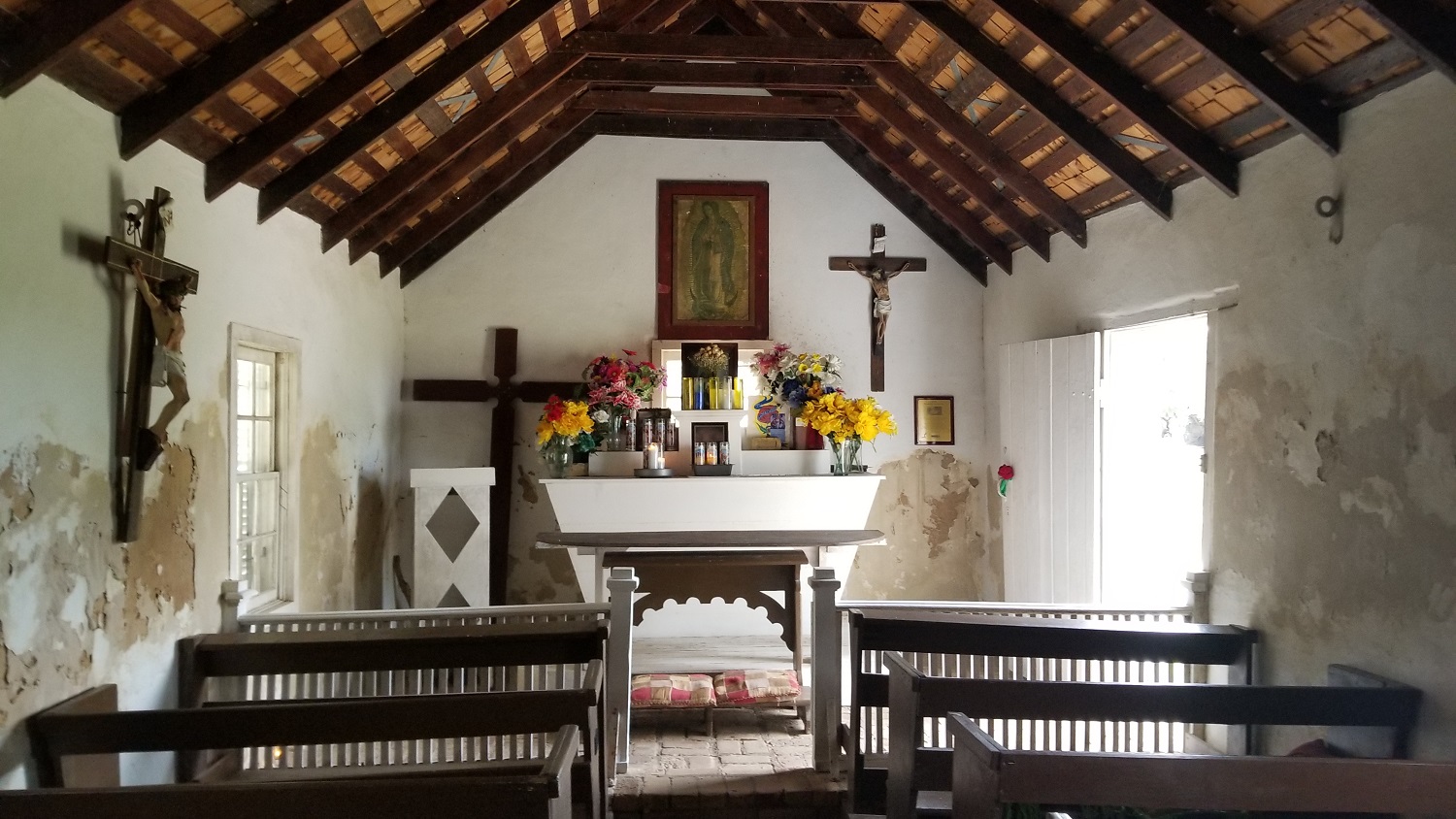 By Joshua A. Geltzer and Mary B. McCord

The expert litigators at Georgetown Law’s Institute for Constitutional Advocacy and Protection (ICAP) use the power of the courts to fight for Americans’ rights, the rule of law, and the Constitution. These are nonpartisan values, defended by ICAP at a moment in our history when partisan rancor seems to overwhelm virtually every policy debate. Founded in 2017, the nonprofit legal institute serves as counsel or co-counsel on behalf of litigants in cases raising constitutional issues at all levels of federal and state courts across the country, regularly submits amicus briefs drawing bipartisan signatories, and offers legal analysis and commentary on a range of pressing national issues—all in service of upholding key constitutional rights and values.

ICAP’s team challenges laws that strip people of their rights and impose undue burdens on some of the most vulnerable Americans, including and especially immigrants, low-income communities, and people of color.

In 2018, ICAP pressed the Supreme Court to vacate the murder conviction of severely intellectually disabled Corey Williams. Williams was charged in Louisiana when he was 16 years old. He was found guilty after prosecutors improperly failed to provide his attorneys with recorded witness statements that could have been used to undermine testimony of key prosecution witnesses—including the only person who claimed to have seen Williams shoot the victim. ICAP brought together 44 former prosecutors, including former U.S. Attorneys General and Deputy Attorneys General, former U.S. Attorneys, and other federal, state, and local prosecutors from both political parties to sign an amicus brief arguing that the U.S. Constitution requires prosecutors to provide such evidence to the defense before trial, and that prosecutors must take a broad view of that obligation. Rather than defend the case in the Supreme Court, Louisiana set Corey Williams free, after two decades of imprisonment.

A similar bipartisan coalition led by ICAP signed an amicus brief urging the Supreme Court to take up the case of Joey Chandler, who had been sentenced as a juvenile to life imprisonment without possibility of parole, in violation of the Supreme Court’s rulings that such sentences cannot be imposed constitutionally on someone under age 18 without a finding of “such irretrievable depravity that rehabilitation is impossible.” One of the authors of this article later collaborated with former Attorney General Mukasey in writing an op-ed on the case for the Wall Street Journal.

ICAP has also taken aim at burdensome and punitive cash bail practices. In St. Louis, approximately 96 percent of people charged with a crime are assigned bail amounts higher than state and national averages. ICAP partnered with Arch City Defenders, Civil Rights Corps, and the Advancement Project to seek an end to these bail policies that disproportionately penalize the poor. On January 28, these groups filed a lawsuit in federal court to challenge St. Louis’s cash bail system as “unconstitutional and unethical.” Within days, all of the plaintiffs named in the suit were given new bail hearings. In Mission, Texas, ICAP is defending the Catholic Diocese of Brownsville from having its land seized by the Trump Administration to build the border wall. The administration planned for the border wall to cut through the church’s land, cutting off the historic La Lomita Chapel from the largely Latino community it has served faithfully for more than 100 years. On February 6, the ICAP team argued the case in the U.S. District Court for the Southern District of Texas, McAllen Division, to protect the church’s constitutional rights to retain their property. Thanks in part to the attention brought to La Lomita’s predicament by the litigation, the site became one of five written into law where wall construction cannot occur with appropriated funds. Also on the immigration front, ICAP is defending two cities in Indiana as they fight to remain “welcoming cities” able to ensure public safety for all of their communities.

Furthermore, ICAP successfully brought a novel lawsuit on behalf of the City of Charlottesville and others in the Charlottesville community against white nationalists and private militias that organized and participated in the deadly “Unite the Right” rally that sparked citywide violence and protests in August 2017. As a result of ICAP’s work, 23 individuals and groups involved in the event have been permanently prohibited from returning to Charlottesville and engaging in paramilitary activity—the organized armed use of force or projection of ability to do so—during protests, rallies, demonstrations, and marches. Now, ICAP is partnering with organizations across civil society on Communities Overcoming Extremism: The After Charlottesville Project, an initiative offering resources and legal advice to municipal and private sector leaders seeking to counter the rise of extremist groups and domestic terrorism across the country.

These are just a few examples of the ways in which ICAP and its team of legal experts—including former senior Department of Justice and White House lawyers and former Supreme Court clerks—are fighting back against discrimination, injustice, and attempts to weaken the constitutional system that protects us all.

At the same time, ICAP is training the next generation of legal leaders. As an institute of Georgetown University Law Center, ICAP litigators draw on their extensive experience working on legal and policy matters in the executive branch as well as their ongoing involvement in constitutional litigation to teach Georgetown Law students. Students participate in a two-hour weekly seminar and engage in 10 hours per week of work with ICAP and its partners on strategic litigation. As part of the program, students conduct legal research to support litigators; draft portions of briefing materials for use in litigation; and prepare advocates to argue these matters in court.

In a deeply divided country, the protection of our Constitution and the rights it affords us has never been more important. ICAP is on the front lines, fighting the most important legal battles of today while training the next generation to become the constitutional advocates of tomorrow. Attempts to trample the rights of Americans have always been and will always be part of our history, and so too must be our efforts to defend against them.

Joshua A. Geltzer is the Executive Director of the Institute for Constitutional Advocacy and Protection. Mary B. McCord is a Senior Litigator with IACP. 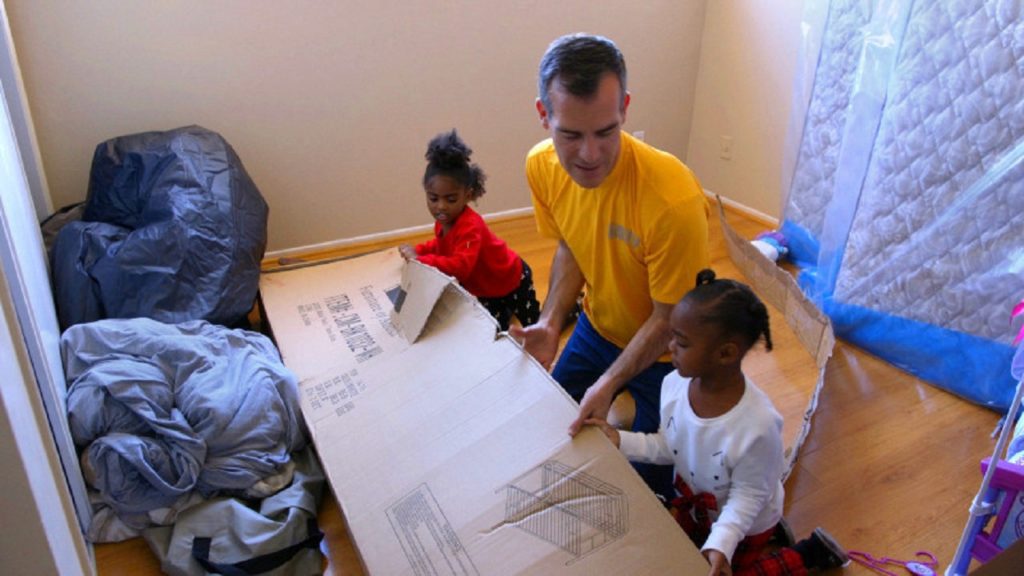 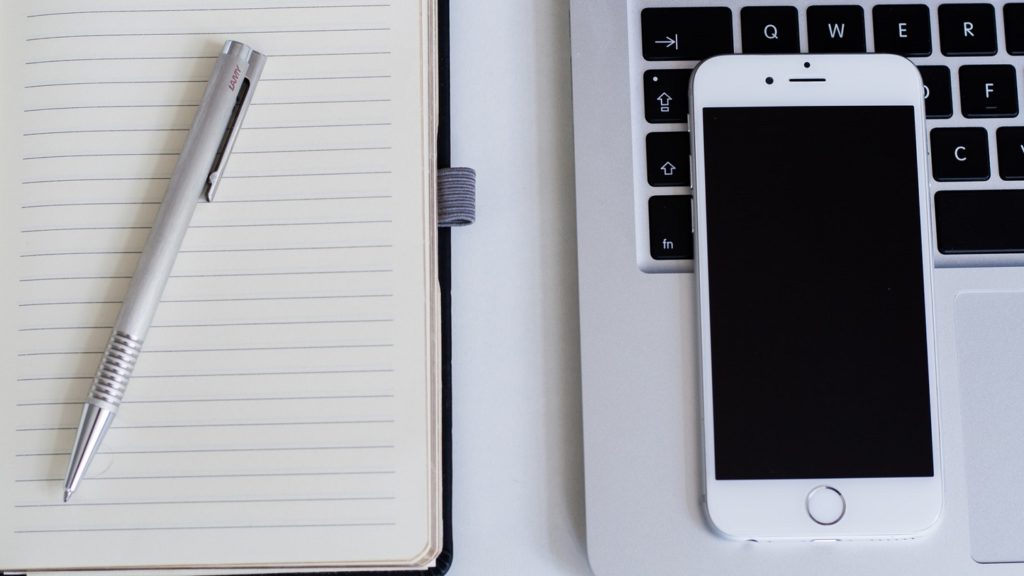 5 Questions to Answer Before You Call a Consultant

Before you pick up the phone – or send off that email – Nonprofit.ist's Heather Yandow shares five questions to ask yourself in order to make sure you are prepared to have a fruitful conversation with a potential consultant. 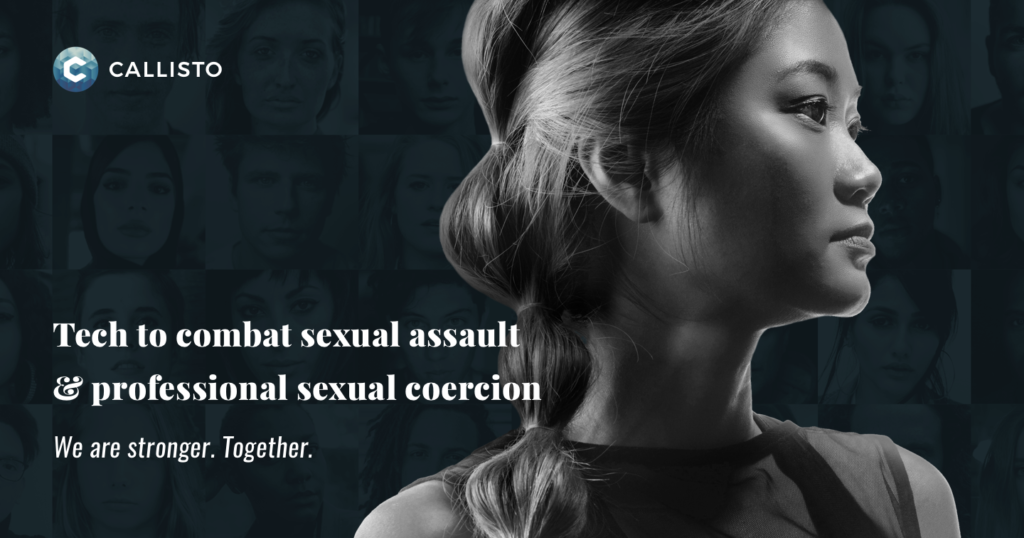 We are focused on communities, on organizations, and on individuals. We’ve had the most success when we return to our northern star—working in service of our goal of survivor-centered service.