Placemaking Through the Performing Arts: A New England Example

Placemaking is a place where “strategic links,” partnerships and creativity come together through performing arts. It’s often a catalyst that opens hearts, minds and doors to social change. “Artists and arts organizations are changing the use of public space, knitting social fabric across difference, contributing to community resiliency, and improving the economies of cities across America. This work is concrete and measurable – and increasingly mayors, investors and philanthropists are partners in these efforts.”

According to ArtPlace America, placemaking occurs when “art and culture play an explicit role in shaping communities’ social, physical and economic futures.” It’s a place where “strategic links,” partnerships and creativity come together through performing arts. It’s often a catalyst that opens hearts, minds and doors to social change.

According to Project for Public Spaces, “placemaking inspires people to collectively reimagine and reinvent public spaces as the heart of every community. Strengthening the connection between people and the places they share, placemaking is a collaborative process by which we can shape our public realm in order to maximize shared value. It facilitates creative patterns of use, paying particular attention to the physical, cultural, and social identities that define a place and support its ongoing evolution.”

Often, placemaking is intentional and planned. It requires funding, local leadership, collaborative engagement with artists, community members, and municipal businesses and others with a shared vision, and it results in a changed landscape in a city or town in which the arts play a vital role. Laura Callahan, in her report, Creative Places: Catalyzing Community Growth Across America, offers these examples to illustrate the importance of placemaking through the arts.

In Trinidad, Colorado, a real estate developer helped transform a block of Main Street. It now provides housing to artists and galleries, along with flexible community space. On Chicago’s South Side, a landmark theater reopened and is now a central focal point for a district enlivened by music studios, rehearsal facilities, a film studio, and a Museum of Black Music, among other venues.

Sometimes placemaking is not intentional, but emerges, like a Phoenix rising when a community comes together to re-vision or restore a place needing revitalization. It results from community collaboration, varied partnerships, and donor support. The outcome can be the root of positive social change in the immediate area and beyond.

The Story of a New England Village, a Theater, and a Placemaking Model

“We built a strong base, and now we continue to partner with local businesses, funders, audiences, performers and others who share our vision of what community-based theater and the performing arts can inspire. We’re creating a welcoming, open space humming with community.”

In 2010, several people in Putney, Vermont gathered to contemplate starting a performance center in the village, never imagining where their creative efforts would lead. Today, the result of their energy and artistic vision is Next Stage Arts Project, a beloved part of the Putney community and an emerging model for community-based theater and social change through the performing arts. The idea for Next Stage Arts Project (NSAP) is rooted in another important community effort, the reconstruction of the Putney General Store by the Putney Historical Society after the 200-year old gathering place burned down in 2008. Eighteen months later the renovated landmark suffered an arsonist’s fire that completely destroyed the renovated market again. Devastated by the fires, then Hurricane Irene in 2011, and a growing economic recession, the village found itself with vacant storefronts, a newly vacated church on the National Register of Historic Places dating back to 1841, and a threatened village economy.

Facing a troubling future, the Putney Historical Society and Putney’s Sandglass Theater, noted for its puppetry, gathered community members together at the empty church on Kimball Hill to explore how the village might move forward. Out of that gathering came the resolve to rebuild the store again. It was also the genesis for NSAP, which now owns the old church that became a theater helping to model placemaking through the performing arts.

As NSAP executive director Maria Basescu puts it, “We have become a place for our community to come together to share human experience via the performing arts. We seek to be inclusive, respectful, and creative in ways that challenge us to stretch beyond what is familiar, to learn from other perspectives, and to embrace our differences. We are all present for each other and that’s powerful. It’s wonderful to be able to help cultivate that experience.”

“Placemaking inspires people to collectively re-imagine and reinvent public spaces as the heart of every community. It’s a collaborative process by which we shape our public realm in order to maximize shared values.”

– The Project for Public Spaces

Next Stage Arts Project models placemaking in three important ways: Remaining faithful to its philosophy and vision; maintaining diversity in its programming and partnerships, fostering community culture and creative social change. Ever mindful of its roots and purpose, NSAP actively nurtures the connections between performing arts and beneficial social change. It has learned vital lessons as it develops and expands its placemaking role as a community arts venue. Among them are three important ones:

Sometimes before there is a building with theater seats, proper lighting and sound, there is a vision that resides in the shared philosophy of a committed community. Such was the vision of Next Stage Performing Arts Project and its neighbors in Putney, Vermont. It became a collaboration that transformed a village into a model of placemaking.

“Change has to do with who we choose to be as a human family. That is evolving as people do the work of deep culture shift. We have to value that as a society, with our money, our time, and the conversations we have. This era is a storytelling exercise.”

Elayne Clift is a writer, journalist, lecturer and workshop leader. She serves on the Program Committee of Next Stage Arts Project. Her book, Women, Philanthropy and Social Change: Visions for a Just Society, was published in 2005 by University Press of New England.  She lives in Saxtons River, Vermont. 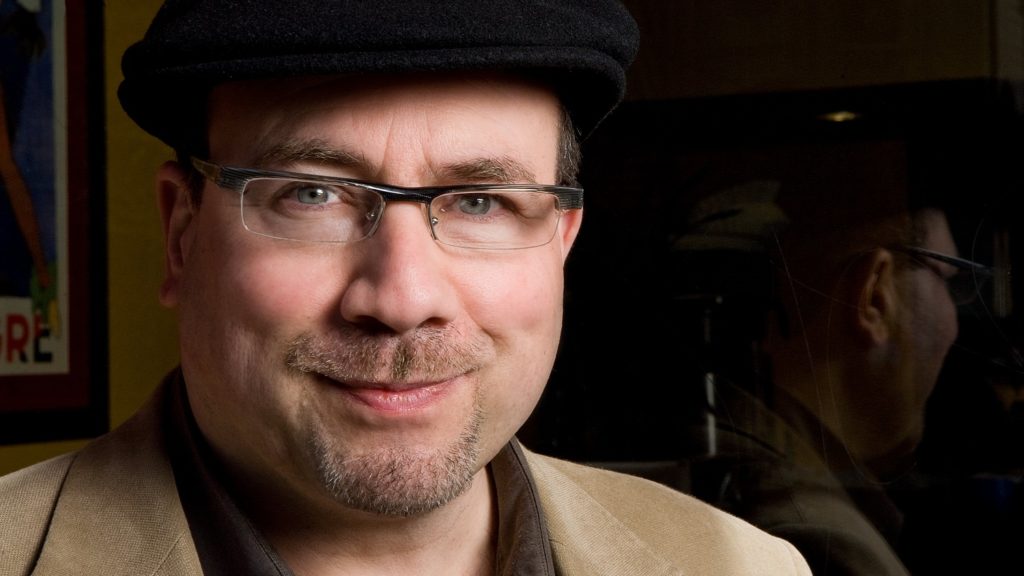 Craig Newmark views his philanthropy as a work in progress. He admits that there are limitations to his knowledge and skills, and he trusts that the organizations he supports will be a lot smarter than he could be in determining how to use his funding. 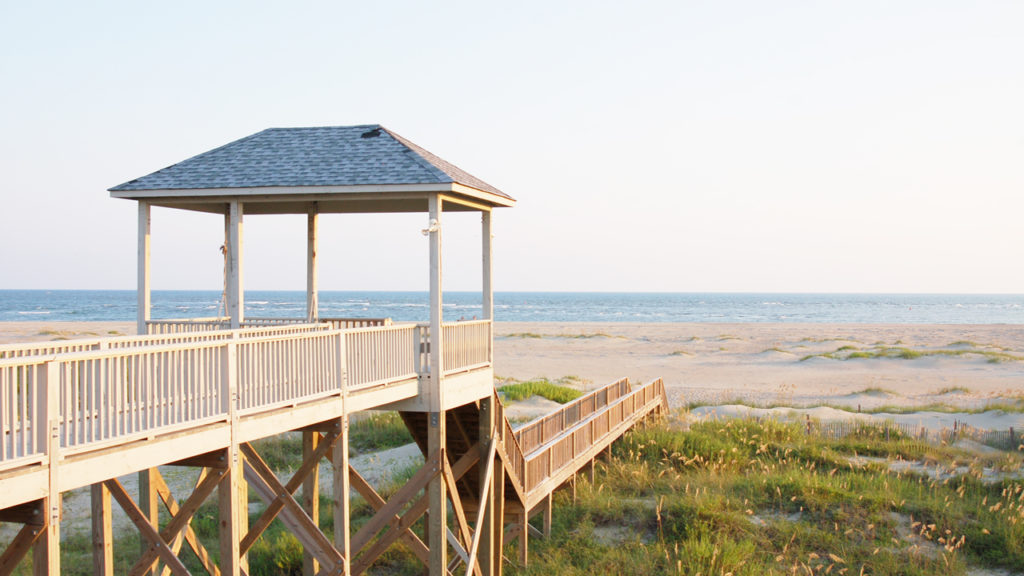 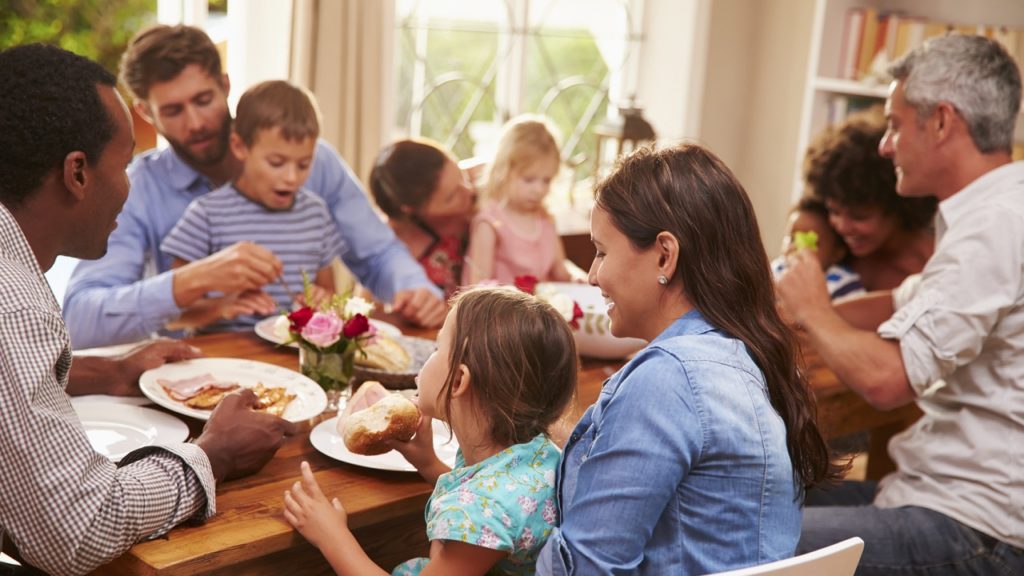 The donor and their goals will establish the level of complexity of a Blended Gift Strategy. By determining a donor’s charitable intent, it can be relatively simple to analyze the options and generate the most effective blended gift path.