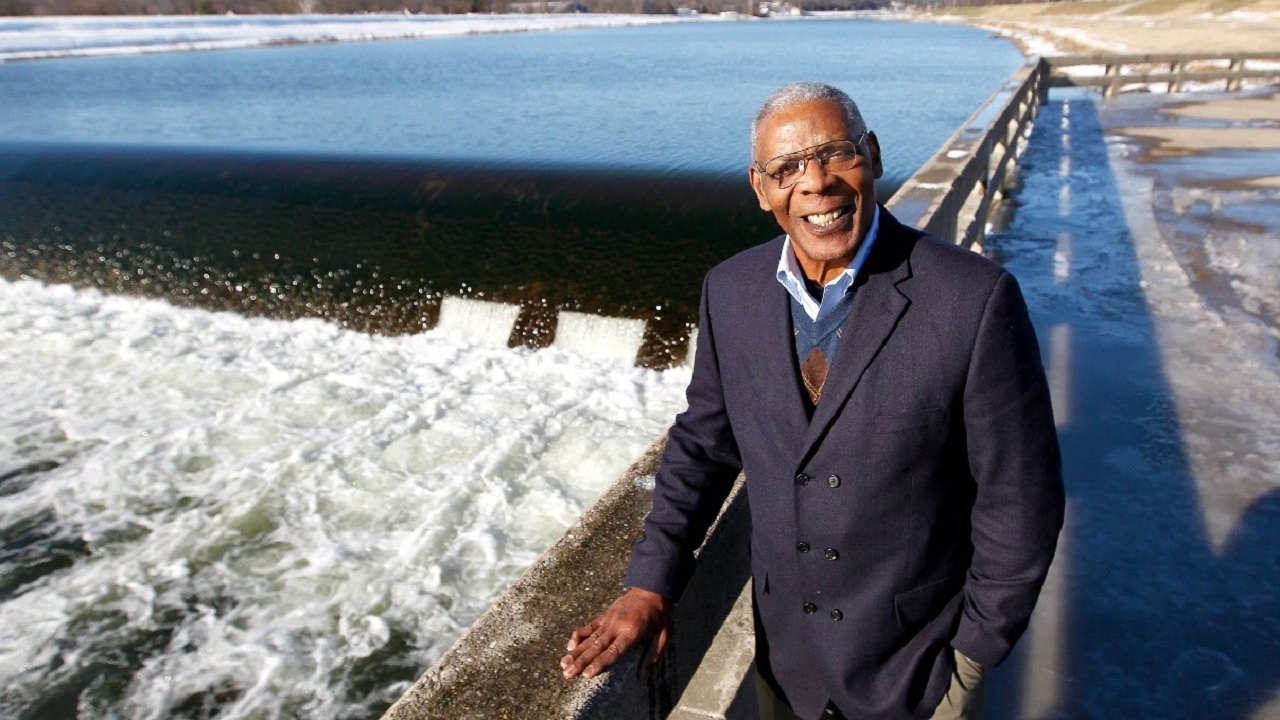 Over the past 15 years Hamilton Mill has undergone a significant transformation (name, purpose, and brand) with the most recent coming in 2014 with the pivot from a flailing general business incubator to a more focused approach on advanced manufacturing and cleantech. Now, the organization exists as a non-profit (501c3) business incubator that serves a central location in Southwestern Ohio offering resources and technical expertise that are critical to the success of startups.  Hamilton Mill’s numerous strategic partnerships help emerging companies gain access to mentors, shared-space/offices, professional assistance, capital and other services that accelerate their success.

Prior to Hamilton Mill, there was an opportunity to disrupt from the existing incubator, Biztech. While the incubator did have a decade long track record of business “incubation,” along with hosting a Small Business Development Center (SBDC), the organization did not have a regional presence or measurable impact. Most problematic, the incubator was not aligned in any way to high growth oriented startups – in fact the incubator did not have a focus at all. This resulted in a tenant profile comprised mostly of lifestyle businesses or professional services. This was vastly different from the area’s high performing incubators/accelerators like Cincinnati’s Hamilton County Business Center or the Brandery.

The transformative process began in late 2012 through 2013 as City leaders began to question the effectiveness of Biztech in Hamilton. Those same leaders made the reformulation of the incubator a key economic development strategy going into 2013 with the appointment of a task force to drive innovative change. By attracting startup companies and connecting them with resources and partners, the City of Hamilton’s Economic Development staff knew that it could grow businesses locally, providing the expertise, access to funding, and connections that they needed to grow within Hamilton. However, to accomplish this, the City staff decided to immerse themselves into the startup ecosystems of Cincinnati and Dayton to fully understand how to create a successful organization capable of attracting new, game-changing technologies. Learning from these other cities, Hamilton’s Economic Development staff recognized the importance of not diluting the potential startup landscape or duplicate efforts of other regional development entities. They instead decided to approach the Biztech Board on how their incubator could play a greater role in the regional ecosystem. In early 2013, the City brought to the Board illustrations of their efforts, which included valuable connections it had made to the region’s top startup organizations as well as key funding opportunities.

Realizing the potential to attract a more valuable startup clientele, the Biztech Board and City staff developed an agreement whereby the City would bring its partners/resources to the table, while Biztech would reorient and relaunch itself towards attracting high growth potential startups geared towards advanced manufacturing, cleantech, and supportive software industries.

For nearly two years, members of the Hamilton Economic Development staff connected with individuals across a myriad of sectors including startup accelerators, technology companies, and educational institutions, picking the brains of these individuals and gauging their interest in partnering with the City of Hamilton. Hamilton developed partnerships with CincyTech, Miami University’s Manufacturing and Mechanical Engineering Department, Liferay (an open-source technology company), the Ohio House of Representatives, Butler Tech, SCORE, Butler Tech, Cintrifuse, the Greater Cincinnati Venture Association, the Hamilton Community Foundation, CincyTech, Confluence, Greater Cincinnati Energy Alliance, and Green Umbrella. All of this work was done in an effort to build a partnership model that utilized the absolute best resources in the region to make Hamilton a startup hub that could serve the Southwest Ohio entrepreneurial ecosystem. Through collaboration with these new partners, the Economic Development staff identified a significant market gap in the startup ecosystem of Southwest Ohio. There was no regional incubator/accelerator that focused on making things, and with Hamilton’s deep legacy of manufacturing, we were in a great position to leverage that expertise. However, serious questions arose pertaining to what exactly would be the manufactured products of tomorrow, and why would they be made here?

What sets Hamilton apart from other communities is that it owns and operates all four major utilities (gas, water, electric, sewer) – the only city in Ohio that can claim this accomplishment. Furthermore, the City of Hamilton has invested substantially in sustainable utilities, including the largest hydroelectric facility (Meldahl) on the Ohio River that will ensure Hamilton will generate clean, renewable energy to power approximately 45,000 homes annually. Since the City of Hamilton is on the forefront of sustainability initiatives, “cleantech” is a natural focus for the city’s advanced manufacturing incubator.

City staff realized through its research that there are multiple challenges to ramping up green technology – funding, prototype development, customer validation, and regulatory compliance. These companies require seed funding to go-to market and commercialize. Thus, the commercialization of clean technology often involves the use of government subsidies. That is where we saw an opportunity. Instead of a government subsidy, we created a “City as a Lab” concept whereas cleantech companies could utilize City of Hamilton utilities as a method of pilot testing to demonstrate market viability to venture capitalists. This approach resulted in less government subsidies and quicker commercialization for the startup, while allowing for a public utility to test cutting edge cleantech. Even with the “gap” clearly identified we were still left with the more pressing problem of lacking a centralized space to be able to operate this program.

It was during these collaborative talks that the public-private partnership model deepened. The current executive director was nearing retirement and the organization was going to be left without the leadership to guide it into the transition.  Motivated by their enthusiasm over the new partnership and collaboration model, the Economic Development staff made a suggestion (which seemed like a long-shot at the time) that the City staff who had brought the partners, vision, and Biztech and the City together, that they could serve as interim directors of Biztech during the transition, re-launch, and new strategy implementation.  The City’s Economic Development Director saw a great opportunity to expedite his department’s startup attraction goals and granted the staff permission to both maintain their roles at the City while concurrently being loaned to Biztech. This effectively centralized the City’s entrepreneurial activities in an incubator with access to the Small Business Development Center – a profoundly more strategic location than a high-rise government building. Furthermore, other individuals within the City assisted in a supporting role, working to design sponsorship documents, handling the accounting and financing, and helping with IT issues such as obtaining faster internet capabilities and fiber optics. By August 2013, the organization was reoriented towards the vision that our economic development staff had outlined, revising its mission to be clear and laser focused. The Board was bolstered to include more representation from regional partners throughout Southwest Ohio.

Equipped with a new strategy, an infusion of new energy, and new partners, the business incubator was poised for the relaunch. Given Hamilton’s history as a prolific paper mill city, The Hamilton Mill was born in July 2014. The Mill’s approach is entrepreneurial, both in its formulation and implementation, and this is a unique approach by City Economic Development officials.

The early results from The Hamilton Mill are promising. Several companies including kW River Hydroelectric, Perceptive Devices, and Edge Prototype are making great progress in moving their concepts forward. kW River Hydroelectric in particular has plans to build a prototype and test its micro-turbine hydroelectric solution in the Great Miami River that runs through Hamilton’s downtown. These are significant achievements coming out of The Hamilton Mill that would not have come to fruition were it not for the vision, expertise, and regional collaboration that led to the creation of the reinvigorated organization back in 2014.

Antony Seppi is an experienced leader in economic development and regional planning initiatives who is committed to leveraging the assets of rust belt communities in creative and innovative ways. As Co-Director of The Hamilton Mill business incubator, Antony is dedicated to continuing the legacy of manufacturing and entrepreneurship both in Hamilton and Southwest Ohio by acting as the connector and the doer. 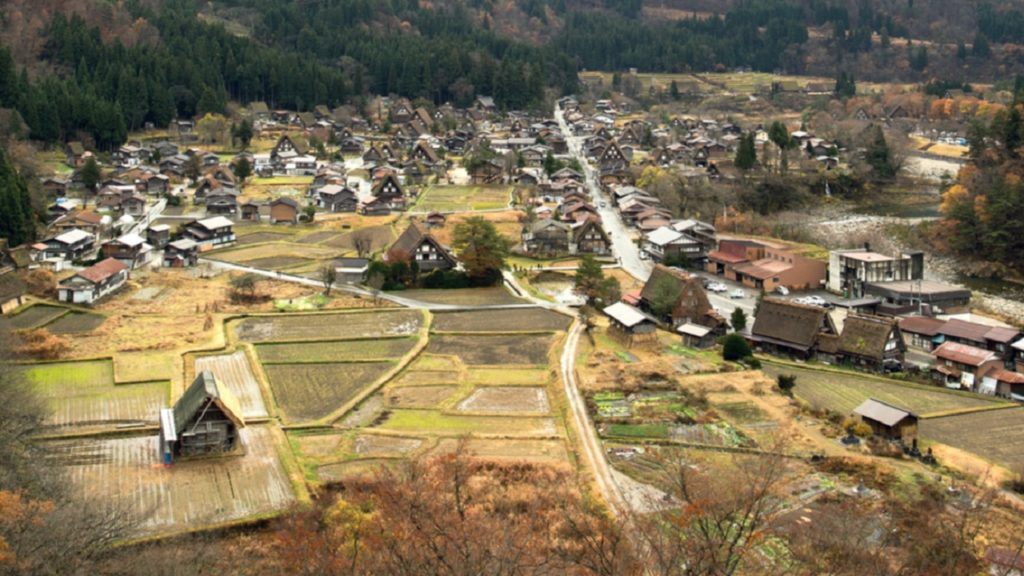 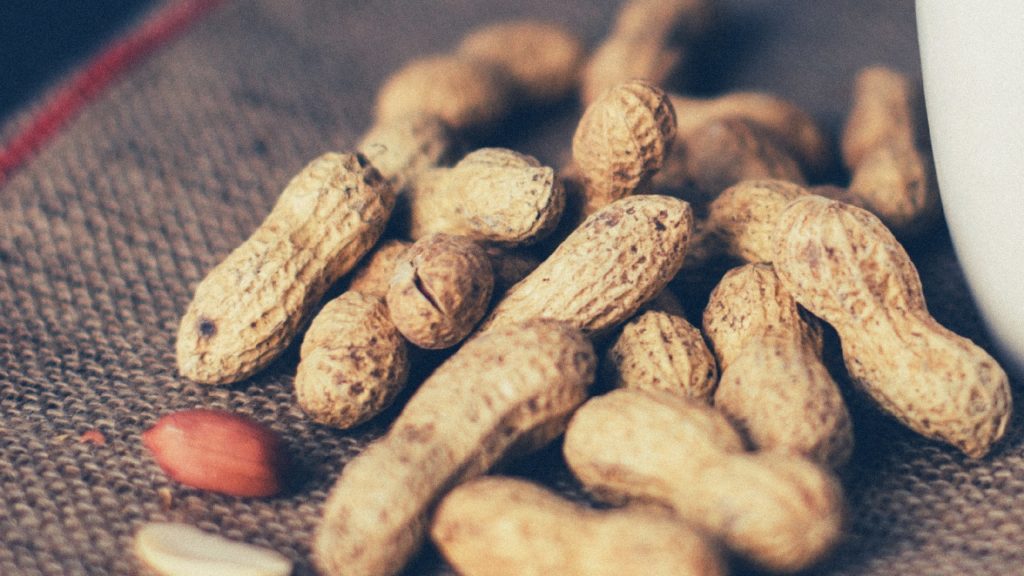 Breedlove Foods: Spreading Hope One Meal at a Time

As the population continues to grow, food insecurity is on the rise, leading to malnutrition and harmful health outcomes. Breedlove's innovation and partnership with international organizations has led to a campaign to end world hunger. 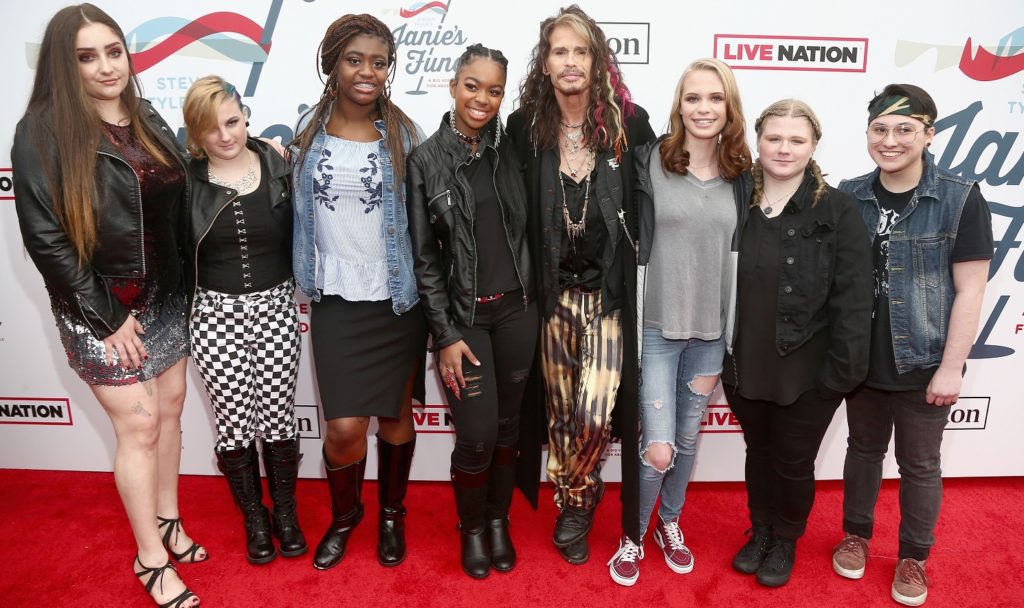