No Sides, Only Love

There is far less that divides us than the things that make us all human. Encircle gives youth a place they can come every day to feel respected and loved. 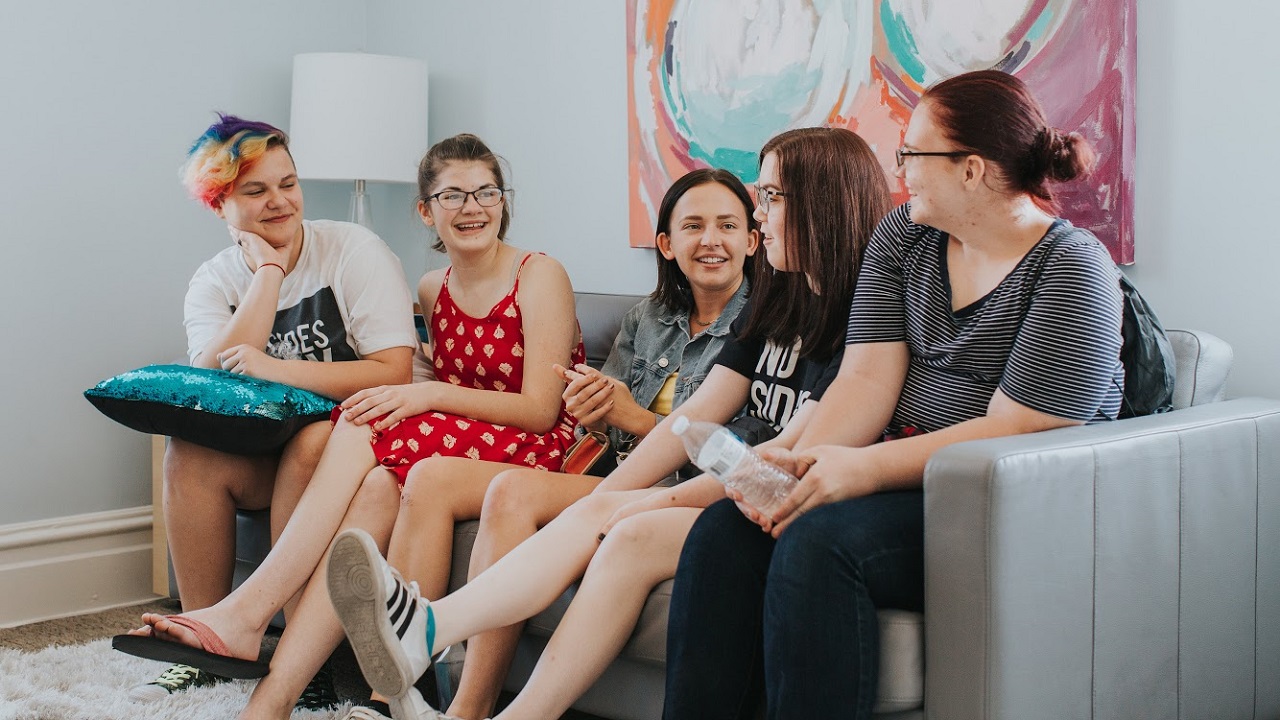 Stephenie Larsen and her small team were in the early stages working to open Encircle, an LGBTQ+ youth center in Provo, Utah, when they started talking mission statements, mottos, and slogans. As they discussed ideas they were aware of all the publics they would hope to engage, including a significant potential from those in the community who may disagree with Encircle’s mission.

They needed to consider the parents, the families, city officials, local Latter-day Saint (Mormon) members and leaders, and the youth they were hoping most of all to reach. It was then-21-year old Jacob Dunford, initially brought on board to build the center’s website, who suggested the slogan that has proved to be so meaningful and guiding for Encircle: No Sides, Only Love.

This potential tension between personal, religious, and ideological beliefs was not new to Larsen, Encircle’s chief executive officer. Throughout her life watching extended family members or her children’s friends she saw the lasting consequences when LGBTQ+ youth in conservative, religious Utah would be either initially accepted or refused when they came out to their families.  What concerned her most of all was the suicide rate of these LGBTQ+ youth in her community.  LGBTQ+ youth are three times more likely to commit suicide than their straight counterparts and the suicide rate for Utahns ages 15-24 is already four times the national average.

The plan for Encircle was to give the youth who didn’t feel accepted at school, church, or their own homes a place they could come every day to feel respected and loved, according to Larsen. When the location for Encircle was being decided it was Larsen who championed the idea of using an actual home to best welcome the youth and send the message Encircle meant to join the Provo community, not stand in opposition to it in any way. “There is no judgement—there is just love and acceptance,” said Larsen. “The number one thing that is happening is they are coming to this house and they’re finding connections and communities and support.”

When the Encircle house opened in Provo on Valentine’s Day 2017 Larsen was worried they might be picketed. Instead there were hundreds of volunteers who showed up to help Larsen and Encircle in their mission to show love and support to their community.

In short time the active volunteer list grew to over 500 people. Encircle started dozens of programs, including lunch roundtables for parents, family discussions, art nights, movie nights, service programs, fully subsidized therapy and counselling, and a speaking series featuring “successful and thriving LGBTQ+ individuals.” Encircle organized Ignite, Utah’s first statewide LGBTQ+ youth summit, and partnered with LoveLoud, the music festival raising funds for LGBTQ people across the country. It wasn’t long before Larsen and her team found themselves working on establishing a second and third Utah location. With the second home scheduled to open in Salt Lake City on Valentine’s Day 2019 and another home in St. George opening a few months later, Encircle’s budget demands will effectively triple next year. Encircle’s full-time staff of around six people are working through the challenges anyone would face starting a new nonprofit, but also responding to the specific crises that come when running an LGBTQ+ youth center. They’re managing a massive set of volunteers who need training and organizing. They are focusing on growing their Encircle ambassador program, the monthly donation initiative that helps them best plan their budget. They are racing to submit grants and proposals to secure the funding they’ll need. And then there has been the experiments in deciding how to spend their limited time and money to best serve the community. The plan for the immediate future is to scale back from the big, public events to focus more on the houses, according to Larsen.

If you’d ask Larsen the reason Encircle is succeeding in enacting social change in its circle of influence she’d say it comes down to focusing on the people and positivity.

“Find common ground with other people,” said Larsen. “Focusing on the positives and not fighting when you’re working on social change is key—connection, conversation. There is far less that divides us than the things that make us all human.”

Stephenie Larsen is the CEO & founder of Encircle, a safe place for LGBTQ+ youth and their families. Encircle is located in Provo, with another location opening in Salt Lake City Valentines Day 2019. Stephenie was recognized at the 2017 Human Rights Campaign Awards, the 2018 Sundance Film Festival, as well as recently awarded the Silicon Slopes Community Hero Awards 2018. She was named one of 11 UpStanders by Starbucks Coffee, recognizing her as an example of what it means to have courage in today’s America. Last December 2017 Encircle hosted one of the largest LGBTQ+ youth summits in the US and it also supported the creation of the LOVELOUD Festival featuring Imagine Dragons and Neon Trees. Stephenie has appeared on the Today Show and Encircle has been featured on NBC News and the Huffington Post.
Stephenie is a BYU graduate.  She got her undergraduate degree in Family Sciences and then her law degree. While practicing law Stephenie represented abused and neglected children and worked on Capitol Hill. She and her husband, Mitch have six children and live in Orem, UT.
Preston Wittwer is a writing instructor and PhD student in the Communication, Rhetoric & Digital Media program at NC State University. His research focuses on how we use TV and film to shape our identities and worldviews. 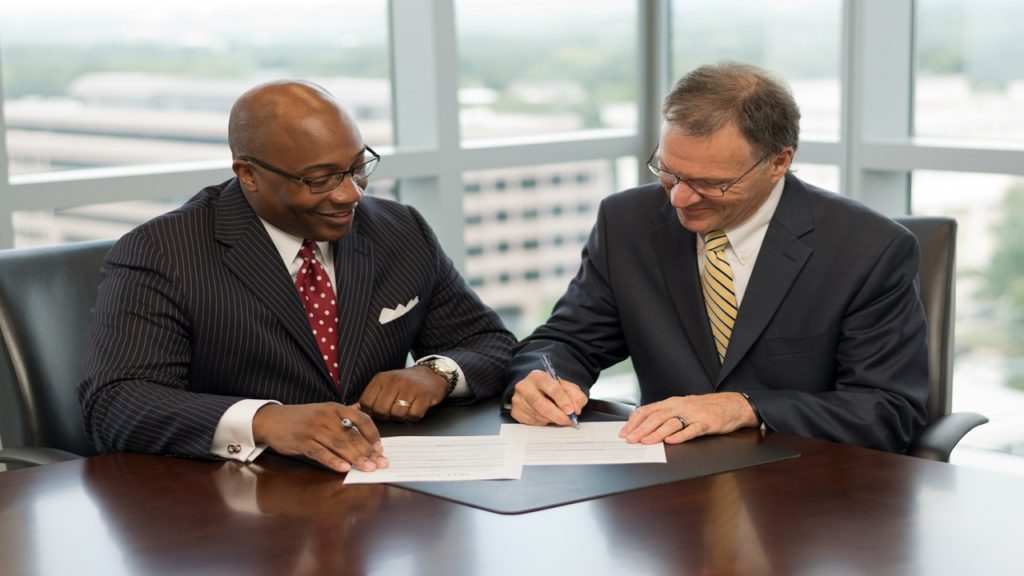 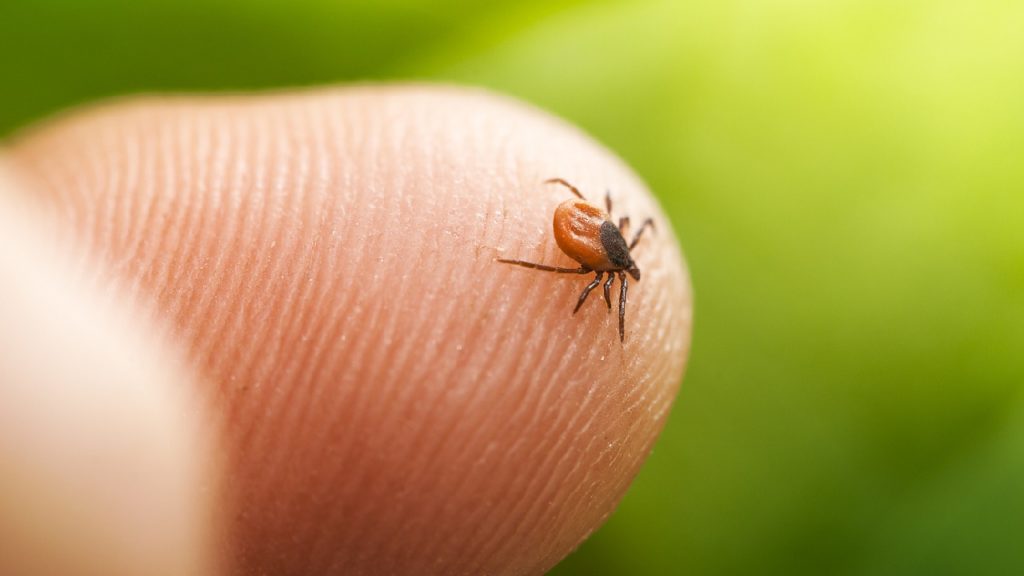 By creating a culture that emphasizes the needs of individual patients, LymeDisease.org's MyLymeData has grown to become the largest operational research study on Lyme Disease and in the top five percent of patient registries in America. 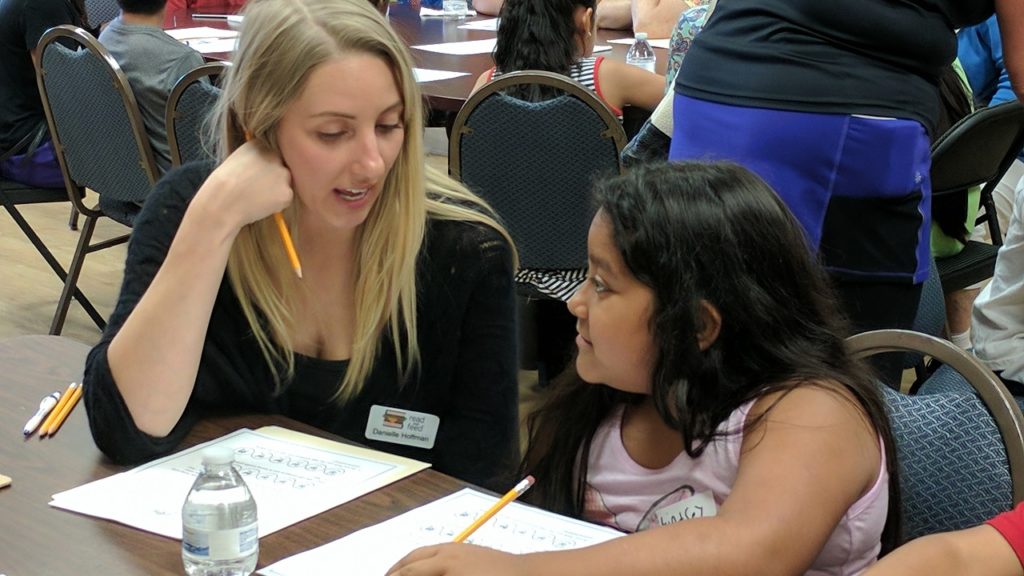 Showing Up: A Community Who Cares

While Read and Feed provides meals and tutoring to Kindergarten and elementary school children, it is so much more than a literacy program.