Through compassion, education, and permanent and preventative change, Island Dogs has prevented over 200,000+ unwanted litters of puppies and kittens throughout Puerto Rico. 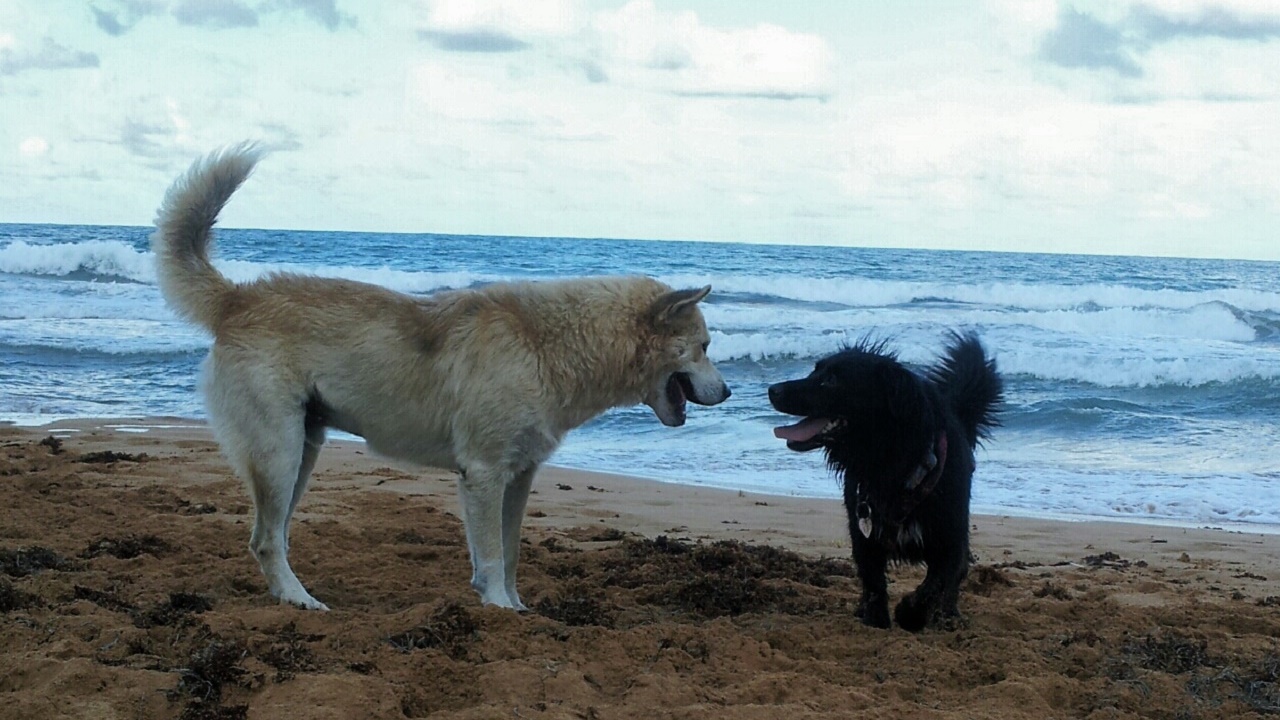 Growing up in one of the poorest neighborhoods in Baltimore City, I wished desperately to vanish from the dull concrete pavements and the cold, snowy winters and reappear on a warm Caribbean beach. I would imagine myself swimming with turtles in crystal clear waters, and sunning myself to reggae music. When I turned eighteen, I left winter coats behind and moved to the island of enchantment, Puerto Rico, a U.S. colony.

Instead of finding the idyllic beaches I had been fantasizing about, I found thousands of sick and emaciated dogs and puppies. There were puppies in grocery store parking lots, dogs lying in front of the post office doors, and dead dogs, hit by cars, lining the highways. While Puerto Rico was part of the United States, I realized quickly that my compassion for animals was quite different. I felt confused and heartbroken by my new living situation, not only because I had never witnessed animals suffering but I was also helpless to help them. The situation was complex and overwhelming.  How could a country that was part of the United States, be so neglectful of its animals, yet so loving of their family and heritage? Ten years later, I had recently graduated from college, owned my first dog, and traveled the world. During my travels, I realized Puerto Rico was not unique in its homeless dog problem. Homeless dogs were a huge problem in most of the Caribbean and South and Central America. Russia, India, Greece, Indonesia, and China also had millions of homeless dogs. As I began to piece together my experiences and investigate the worlds’ epidemic of homeless dogs, I realized that my heart wanted to be back in Puerto Rico, and helping the island’s dogs would become an essential part of my life. I was tired of the status quo being acceptable. We had to do better, and I wanted nothing more than to create the team that would effectively change the animal culture in Puerto Rico for the better. To do this, we needed a new approach. No more bandage solutions, we were going to focus on permeant and preventative changes for animals. It was obvious by the estimated 500,000 homeless dogs wandering the island, that the current animal welfare organizations were overwhelmed, and worn out. In 2006, Island Dog was born. To be successful, we had to think big picture and long term. We created two main spay and neuter programs, a trap and release for homeless animals and a discount voucher program for owned pets. While both sounded great on paper, we needed to find the money to implement our programs into the community. The local government of Puerto Rico and the U.S. did not seem to care about the situation. The local population was poor. We had to attract attention to donors off the island in the mainland U.S., and we had to get the attention of the big foundations. Because social media was only beginning, we had to get creative. We took before and after photos of the dogs, we were helping and shared their stories via email chains.

We enlisted our stateside volunteers to set up tables at community events, we went door to door circulating our brochure, we advertised in travel and dog magazines, and we created a logo that would not only express our work but would also be fashionable. Most importantly, we were passionate, and we were proactive, never giving up hope that we would find the money to make our work possible. In 2008, we got our start when PetSmart Charities learned about our mission and work through the communities we were helping on the East Coast of the Island. Our passion and dedication, along with our “big picture approach” were exactly what they wanted in a non-profit partner. Together, we launched head first into our programs. For our trap and release program, we found safe areas where homeless animals could live with shelter from the elements. Volunteers were scheduled in various shifts to help feed, provide fresh water and give medications; including flea & tick prevention, antibiotics for infections, and baths for mange and skin issues. To help owned pets stop producing an unwanted litter, our voucher program helped pet owners affordably spay & neuter and vaccinate their pets. For most owned pets, it was the first time they had even seen a veterinarian and the first time they would receive a health exam. These exams would teach locals about proper pet care and place a value on that dog’s life that was not necessarily there before. Their dog had feelings and needed health care just as a child.

The two programs combined help steadily decrease the number of homeless animals being born. On average, one female dog in Puerto Rico was giving birth to 16 -20 puppies annually. By spaying 1,000 females, we were preventing an estimated 20,000 puppies from being born each year, effectively curbing animal populations from growing and stopping more animals from suffering painful deaths. The numbers were clear, our programs were working. Thankfully, our work began to be recognized by stars like Ellen Degeneres and Selena Gomez, who learned about our work through our awareness campaigns. They were horrified by the dog problems in Puerto Rico and inspired to do something.  With their support and endorsements, we gathered a following and a donor list. Other foundations like Petco and the ASPCA would also hear our calls for help.

Today, Island Dog is still primarily focused on spay and neuter. Since our inception, we have prevented over 200,000+ unwanted litters of puppies and kittens from being born. None of this would be possible without finding new approaches. We took a huge risk only focusing on spay and neuter because it did not initially compel the general public to donate vs rescuing an animal. But it was the only way we felt we could make long term change for the future of dogs in Puerto Rico. By being brave enough to put our heart feelings aside, we are able to focus on new approaches for animals in Puerto Rico, thus creating a new-found momentum that is now carried island wide.

Katie Block was born and raised in Baltimore, MD.  An ocean lover at heart, she has lived in the Caribbean for 20 years.  Since 2006, she has worked full time as director of Island Dog, the nonprofit she founded to help dogs in Puerto Rico and beyond.  Her ultimate goal is a Caribbean-wide spay and neuter program. When Katie is not working she enjoys relaxing on the beach, sailing and paddle boarding with friends. 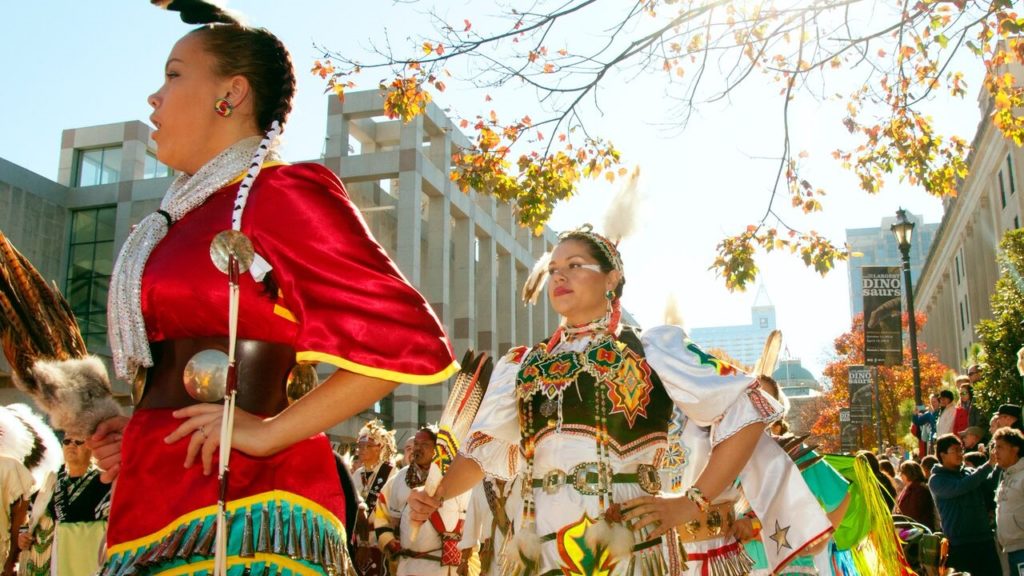 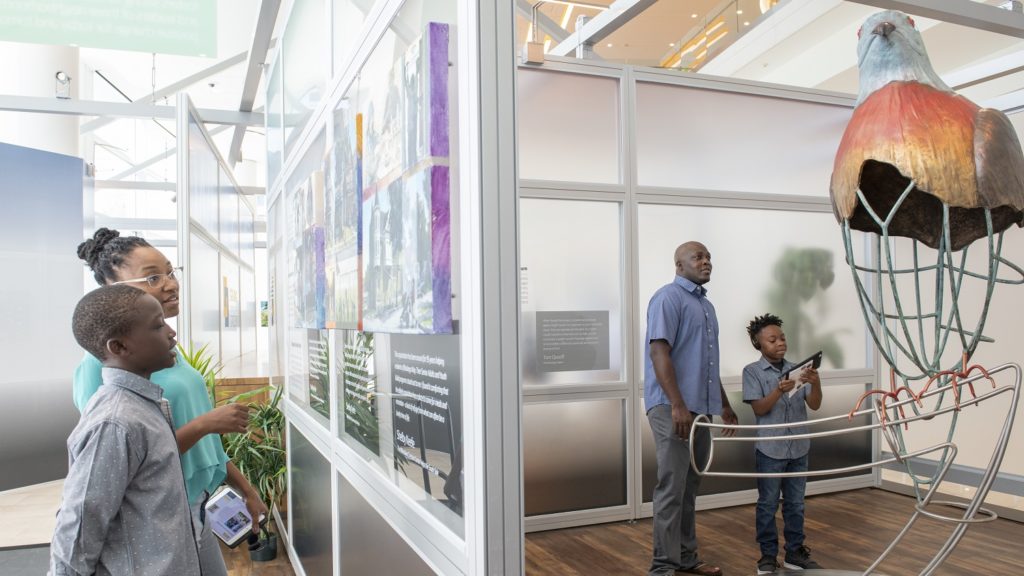 Art leads to awareness, and awareness plants the seed of responsibility. Philanthropy is the process by which the seed grows and bears fruit. Together, art and philanthropy can inspire action. 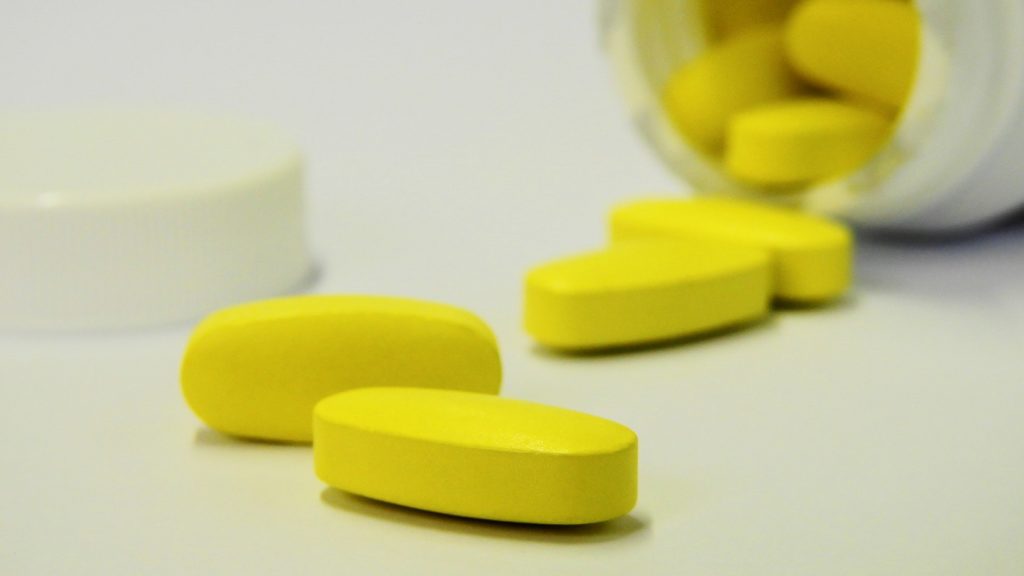 Collaborating with Community Nonprofits to Address the Opioid Epidemic

The combination of a macro-vision with micro-community resourcing and collaboration is going to help us face our most pressing challenges. Collective impact can be achieved when active partners share their skills to reach a common goal.