More Than Just A Vision

Southeastern Guide Dogs is not content with just the status quo. With a vision to be the best, they are making strides towards truly reaching to be the best that they can be. 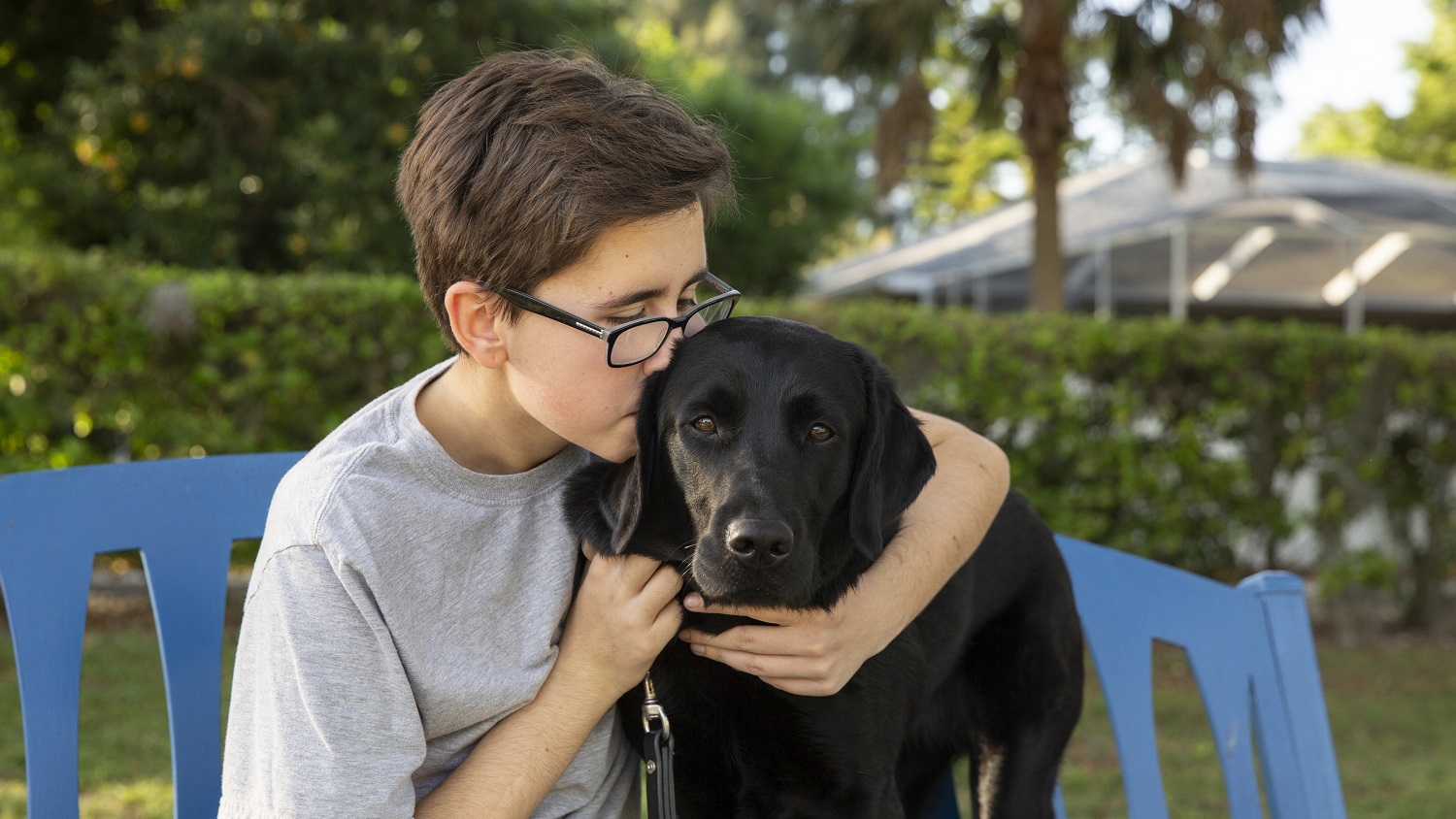 How does an organization go from humble beginnings to rapid growth in a relatively short period of time? Southeastern Guide Dogs has a vision of being the best service dog school in the world. This vision has helped the organization grow and expand, enlisting support they didn’t previously have.

Southeastern Guide Dogs was founded in 1982 in Florida. At the time, they had four acres of donated land with a two bedroom home, one trainer, three dogs, and a big dream. Today, they operate state of the art facilities on a 33-acre campus. Over the past 37 years, they have now grown to be one of the premier and most respected guide dog schools in the United States.

The core mission of Southeastern Guide Dogs is to create world-class guide dogs for people who are visually impaired, with the hope to give them independence, freedom and mobility. Through their work and connection to the community, they knew that there was so much more that these dogs could be doing to help people beyond those who are visually impaired. In 2006, they launched their veterans’ program, providing service dogs to help veterans with PTSD, as well as other disabilities; emotional support dogs to help veterans with mental health challenges; placing facility therapy dogs in military hospitals; and providing well-trained companion dogs to Gold Star families. Not forgetting children, those with significant challenges such as vision loss or the loss of a parent in the military are also eligible for a life-changing dog. It takes more than just a vision in order for an organization to grow, and with Southeast Guide Dogs, they had a long way to go. When CEO Titus Herman came on board almost 11 years ago, he worked with the board of directors to determine what needed to be done to invest in the infrastructure of the school and the organization as a whole.

“Our campus was in pretty sad shape,” says Andy Kramer, Vice President of Philanthropy. “All of our kennels and buildings were 25 years old. They were built for an organization that was 30 years ago – it certainly wasn’t modernized.” The board and leadership developed a strategic plan that would replace every building on campus, one building at a time. There was one really important stipulation: to have the money for each building, cash in hand, before they ever put a shovel in the ground. “That really motivated people,” according to Kramer. “Donors thought of us, ‘what good stewards and what good business sense that you are not going to dig yourself into a hole and go into debt.’” As soon as they put a shovel in the ground for one building, they started fundraising for the next building, and then the next building. This process took place over the course of about 6 years, and Southeastern Guide Dogs now has 6 modern, state of the art facilities that are completely paid for. In Herman’s view, he wanted to shift from the mindset of treating the organization like a charity to operating like a business. While they have the highest Charity Navigator score of any guide dog school in the US, Southeastern Guide Dogs didn’t let that be a guiding principle. Herman has invested in the growth of the school, and like any business that would hire more sales people or invest in marketing and development, that’s exactly what Titus did. Adds Kramer, “we started a plan of growth, first investing in the fundraising department, then investing in the marketing department. Because we were successful in that, we were able to build buildings, and now we are able to add more staff. So it’s almost like a flywheel, where you have momentum going because you made some very good business decisions about growing your business.” 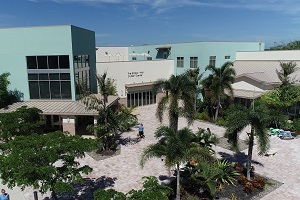 This culture is embedded throughout Southeastern Guide Dogs. Really good ideas are called ‘flippin’ brilliant’ or ‘FB’ for short. Every single person across the organization knows what an FB is, and FBs are celebrated. Ideas are embraced and encouraged from the very top of the organization, and rewarded as well. “Our CEO, and again I have to just give him 100% credit for this, will invest in those ideas, which makes people feel so great: ‘I had an idea and he really believed in it.’ He has one motto: If something we try fails, let’s fail quickly and be done with it,” says Kramer. Because the organization is relatively flat, removing the layers of bureaucracy allows for people to really feel empowered and see themselves as a valuable member of the team. One of the most interesting parts of the culture of Southeastern Guide Dogs is their “Nice Policy.” A formal part of their employee handbook, The Nice Policy dictates that you have to be genuinely nice to work or volunteer there. This policy extends to donors, as well: to donate, you have to be nice, or this isn’t the right place for you. The Nice Policy helps build the supportive culture of the organization, helping feed into the collaborative culture that is fostered there.

Titus Herman has served as the CEO at Southeastern Guide Dogs since 2008. He served previously as Chief Marketing Officer for two of the most successful Goodwill organizations in North America—one in Portland, Oregon, and the other in Sarasota, Florida. ​

Andy Kramer is the vice president of Philanthropy at Southeastern Guide Dogs and has almost 30 years of experience in fundraising and non-profit management, including with the American Cancer Society, the American Heart Association and Centegra Healthcare System Foundation.