The Whole World is Watching

A month before February 24, my friends from Kyiv where I was born and have lived all my life asked - “Sergii, what do you think? Is it real that Russia will start a war?” 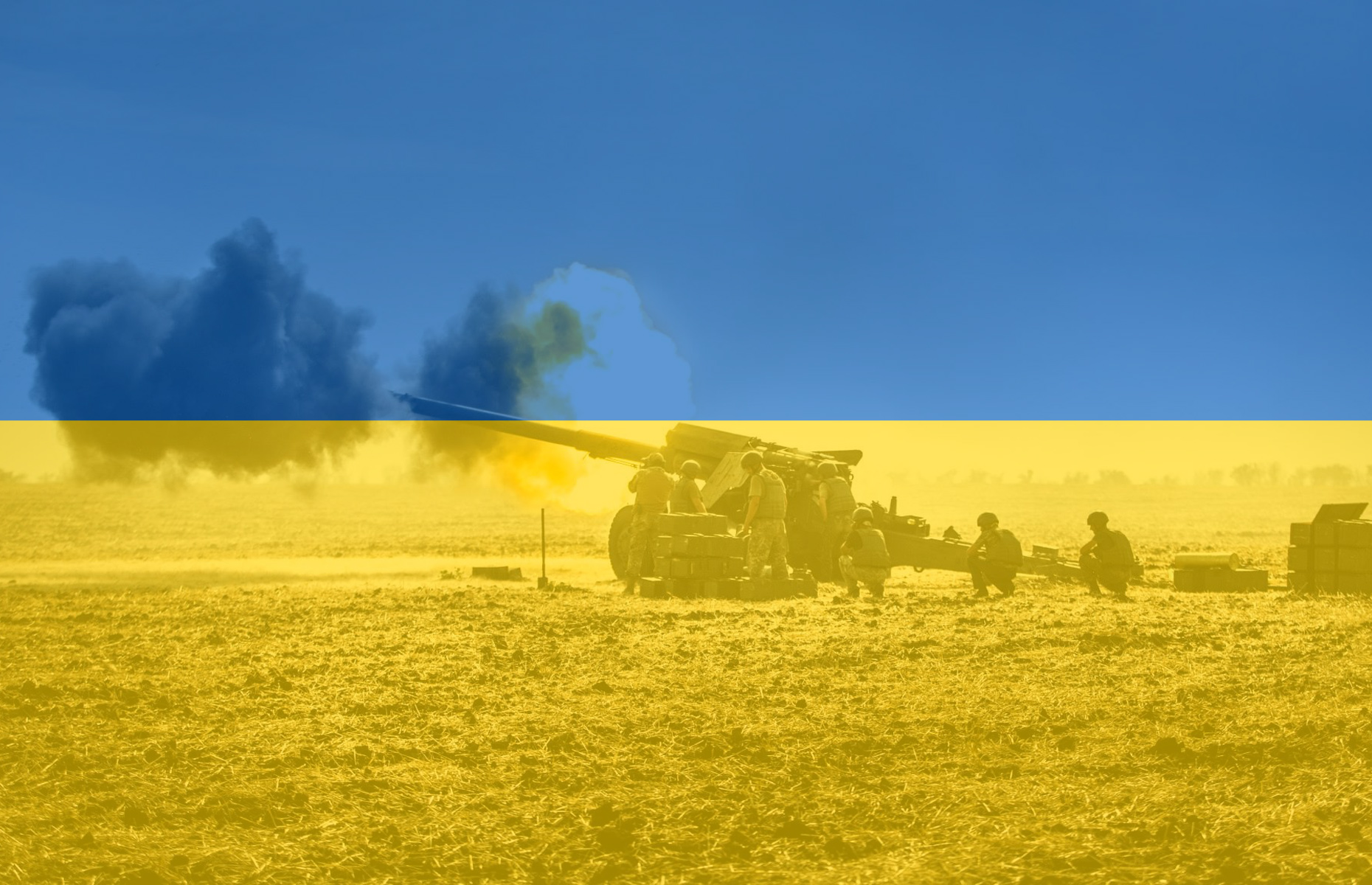 Sergii Chebotarenko is an award-winning Ukrainian filmmaker. He has been kind enough to take the time to share his experiences with us so that we may share them with you. His video and letter provide testimony to the human experience happening right now in Ukraine.

Please note: the video has not been edited by us, and does contain profanity.

We stand in solidarity with the Ukrainian people.

As one of my friends said “Don’t push me buddy, this is my first war.” I will try to describe my feelings below.

I’m an award-winning filmmaker from Ukraine. I have a family with two small kids – a 3 y.o. boy and 6 y.o. girl.

A month before February 24, my friends from Kyiv where I was born and have lived all my life asked – “Sergii, what do you think? Is it real that Russia will start a war?” After talking with smart people who work in the field of diplomacy, I received information that Russia’s invasion in Ukraine is impossible, which is at least incredibly expensive, and especially expensive to occupy Kyiv and large cities, and even more expensive to “hold the city” – this means that about 300 thousand military are needed for a city in which 3 million people live. (I mean an army with weapons, tanks, etc. to stand in all areas and keep everyone in danger.) And not mention the fact that invading another country in 2022 generally sounds unreal. And so, on the morning of the 24th, being in an apartment with my kids and wife, at about 6 AM I woke up from calls – “the war began.” I did not immediately understand what does it mean, I even think that “on Monday the children will go to kindergarten.” Then it went something like this: 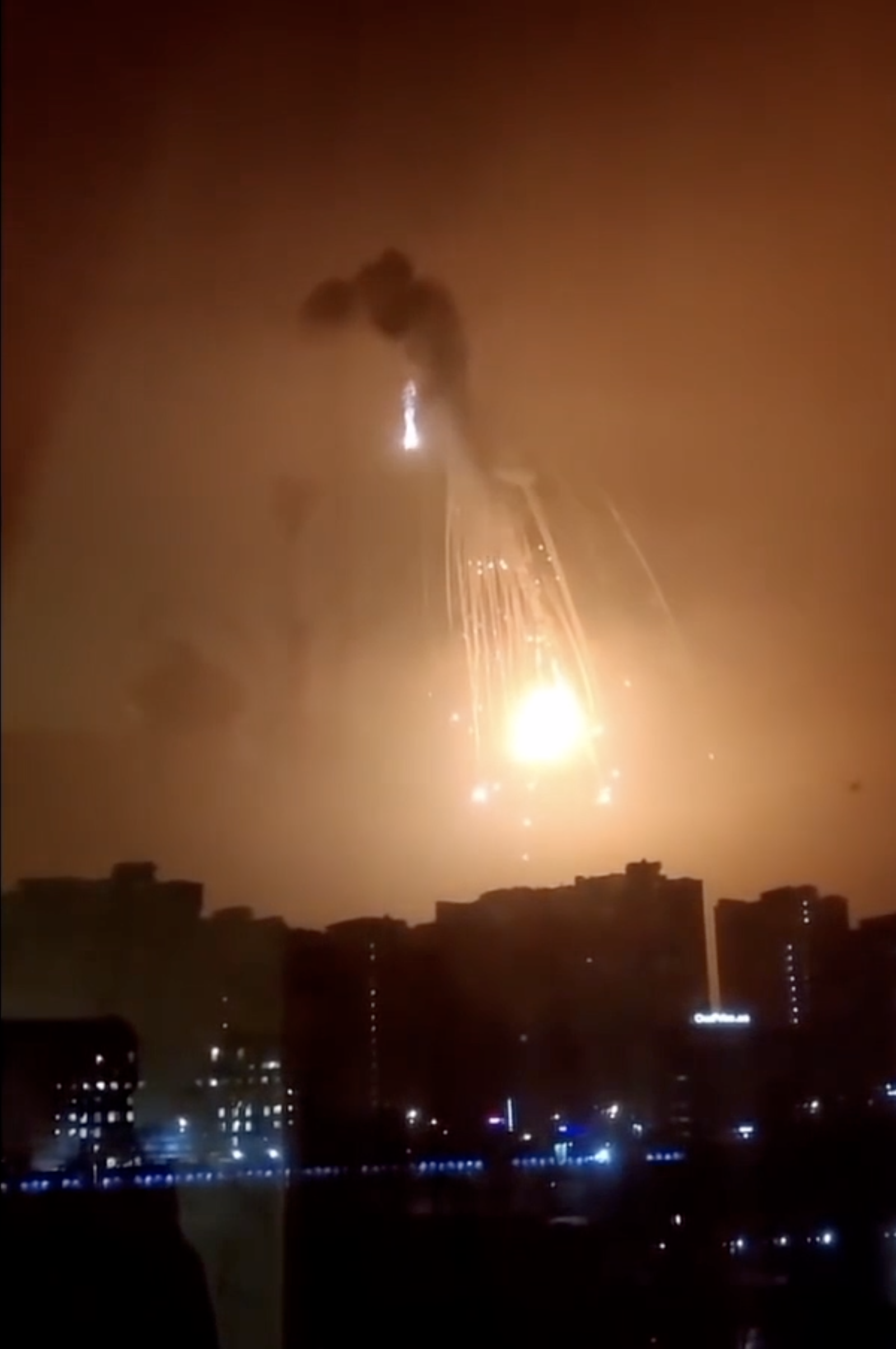 7 AM we were sitting in the apartment with the children.

10 AM I thought it was all geopolitics but there was a video showing military equipment driving into Ukrainian cities.

1 PM a video appeared (a lot of videos from different angles) of how helicopters and planes were flying to Kyiv.

2 PM we got into the car and decided to move from the building to the house which is also located in Kyiv.

And then the first night began. There were sounds of explosions, etc. We locked ourselves in one of the rooms, made a “shelter” for the children under the table, and put a children’s mattress there. The windows were sealed with tape so that fragments of glass would not get into the children, the door was removed so that it would be faster to run out in case of emergency. There was a sound of a falling plane or rocket. I had only heard this before in films. It was so scary that it is beyond words. My wife and I looked at the children, just hugged each other and closed our eyes. Afterwards, there was a shock wave and the house shuddered. As we saw the next day on the news, it was an explosion of a rocket or plane.

I never thought in my life that this could happen at all.

But on the fifth day, we were already used to explosions and air raid alerts, and to the news.

All my friends from the USA, Europe and of course from Russia write to me and say – what a nightmare.

Today is day 8, and all I want to say is that the biggest advantage in all this turned out to be the Ukrainian people and the Ukrainian army, which they brought together and I am sure that they will stand till the victory.

If no one launches a nuclear missile, then Ukraine will remain an independent modern Ukraine.

We are strong, we are smart and nobody can take our country out of us. 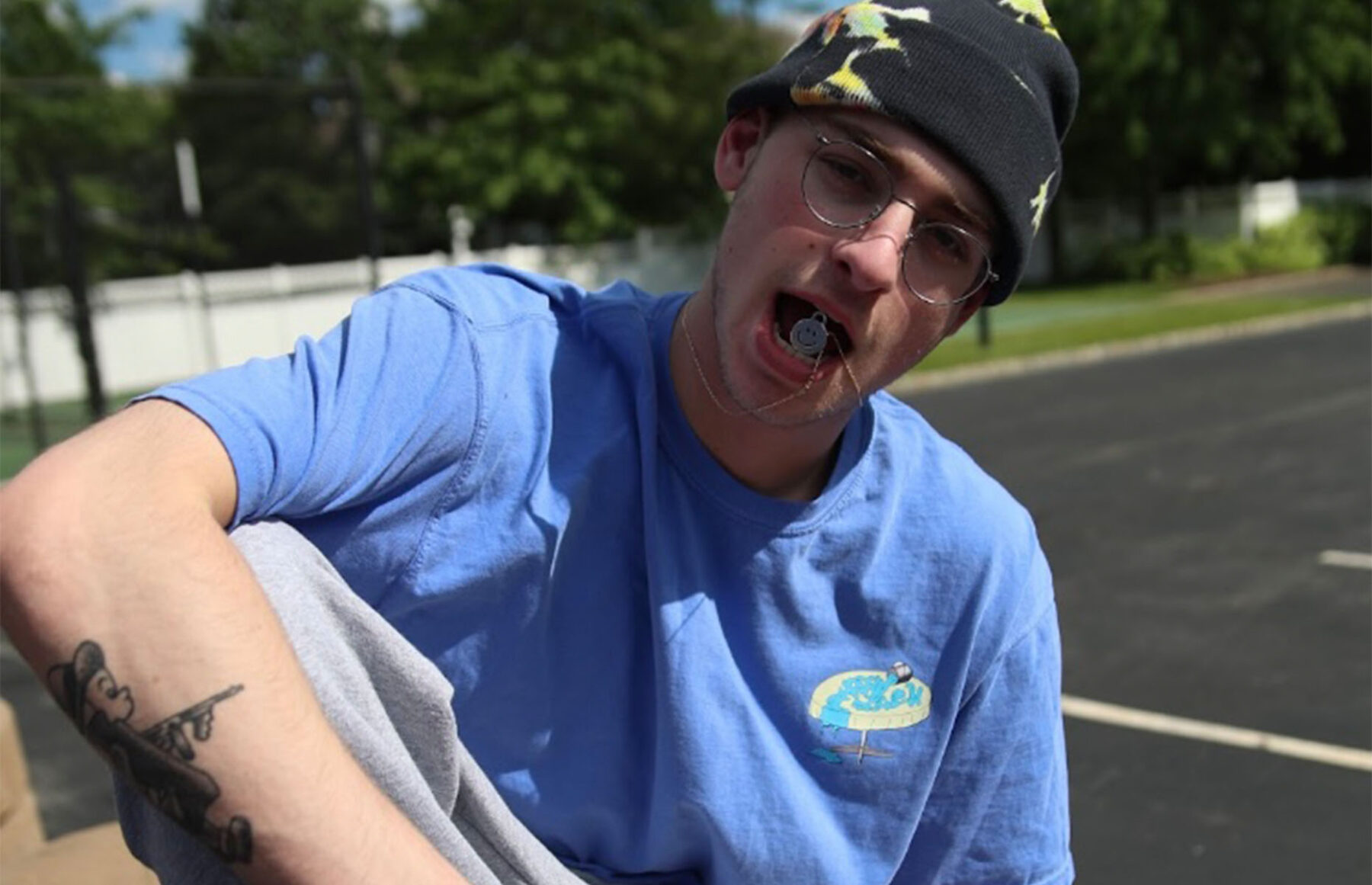 Happy Jack: A Community for “the Misunderstood”

How does one write a story about a boy who lived only nineteen years?
Just nineteen. I will try.

Jack is my son. His life was cut short on July 3, 2020 by fentanyl disguised as Percocet. One party. One night. One pill. One millisecond decision. Jack never woke up. 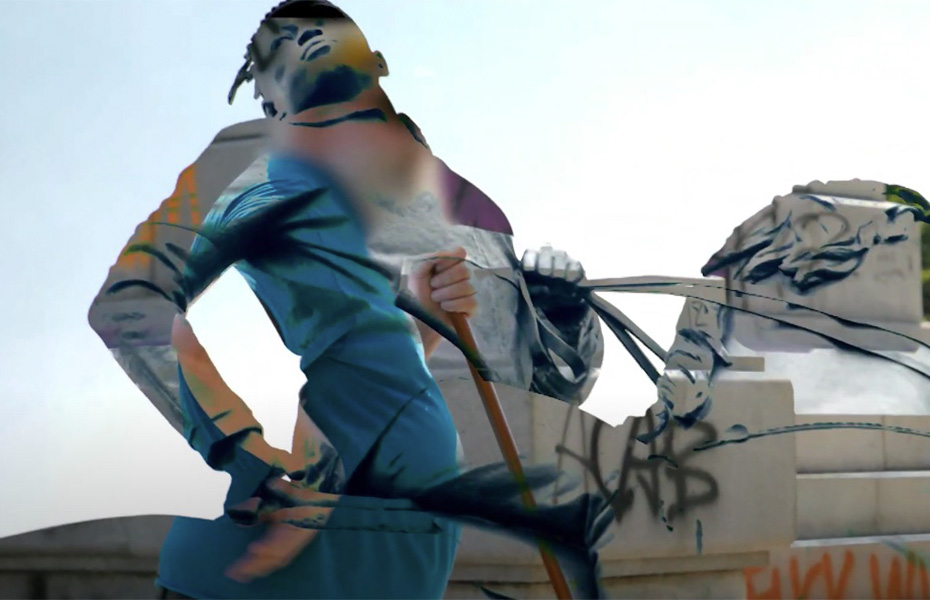 There is a revolution happening in global philanthropy.  A revolution, not an evolution.  New ideas are pushing out old ideas.

Philanthropy Journal (known as PJ) is rebooting to be part of that revolution.