NC Early Childhood Foundation receives a one-year grant of $85,000 from The Z. Smith Reynolds Foundation, Housing for New Hope meets their fundraising goal for their Hearts for Durham campaign, local artists invited to apply for a Professional Development Grant for Artists sponsored by United Arts Council of Raleigh and Wake County, and more. 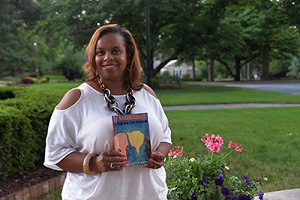 The NC Grants Roundup can be a helpful tool when researching grant opportunities for your organization. For more tips read Becoming a “Grant Detective”: Best Practices for Grantseekers by Sarah Mann Willcox of the NC Network for Grantmakers.

The NC Early Childhood Foundation received a one-year grant of $85,000 from The Z. Smith Reynolds Foundation, and a gift of $25,000 from the Goodnight Educational Fund.

The SECU Foundation renewed their funding for the “People Helping People” High School and Community College scholarship programs, allocating nearly $5 million toward the educational goals of college-bound students for the 2018 award year.  Since 2004, SECU members have provided over $50 million in scholarship funding for North Carolina students.

The nonprofit North Carolina Aquarium Society, in partnership with the three state aquariums, Jennette’s Pier in Nags Head, the North Carolina public schools, the Friday Institute at North Carolina State University and private donors, raised funds to establish the new Aquarium Scholars program which distributed more than $69,000 to teachers across the state. A total of 79 teachers from 35 counties received grants ranging from $150 to $1,000.

The V Foundation for Cancer Research awarded $25 million for cutting-edge cancer research in 2017 – bringing the total amount the Foundation has awarded to more than $200 million.

Curamericas Global raised more than $350,000 through their second-annual Mom-A-Thon fundraiser that launched November 28, 2017. The funds will help support the organization’s mission and work in partnering with communities in various countries to provide health services and education to mothers and children around the world.

Housing for New Hope met their fundraising goal for their Hearts for Durham campaign, raising more than $98,000 to support housing solutions in Durham.

Bailey’s Fine Jewelry donated more than $76,000 to local charities in 2017 through the jeweler’s A Time to Give program, the most in program history.

Through a community fund set up at Community Foundation of Henderson County, Horizon Heating and Air Conditioning and Hannah Flanagan’s awarded a total of $24,000 this year to 18 area nonprofits.

The Food Bank of Central and Eastern North Carolina received a donation of $50,000 from Greg Lindberg, founder and CEO of Eli Global, a privately owned federation of independent companies operating in 15 different sectors worldwide.

The Junior League of Charlotte, Inc.’s third annual Little Black Dress Initiative (LBDI), held the week of February 26 to March 2, raised more than $63,000 from 1,166 donors. The LBDI highlights the challenges that face the over 1.6 million North Carolinians living in poverty and the programs and services of the JLC that help combat the effects of poverty. Local artists interested in applying for up to $1,500 in grant money are invited to apply for a Professional Development Grant for Artists, sponsored by United Arts Council of Raleigh and Wake County. Professional development grants are offered to artists in Warren, Franklin, Johnston, Vance and Wake counties, age 18 or older, and not enrolled in a degree program. All application materials must be submitted online by Monday, April 2nd.

The Triangle Community Foundation is now accepting grant applications for the M. Jack and Dorothy Stephens Fund. Grants of $5,000 – $10,000 will be awarded to nonprofits, religious congregations, and governmental agencies addressing the needs of disadvantaged people.

Applications are now being accepted for the 2018 GSK IMPACT Awards. The GSK IMPACT Awards will honor up to ten local nonprofit organizations with $40,000 each in recognition of their exceptional achievements, overall excellence and best practice in contributing to a healthier Triangle Region.

Note from the editor: The preceding is part of a new initiative for Philanthropy Journal. Each month we will publish a curated list of grant specific news for North Carolina. For weekly grant updates, please check NC Nonprofit News.

If you are interested in having your organization featured in the next NC Grants Roundup, please send announcements or press releases to news@philanthropyjournal.com. 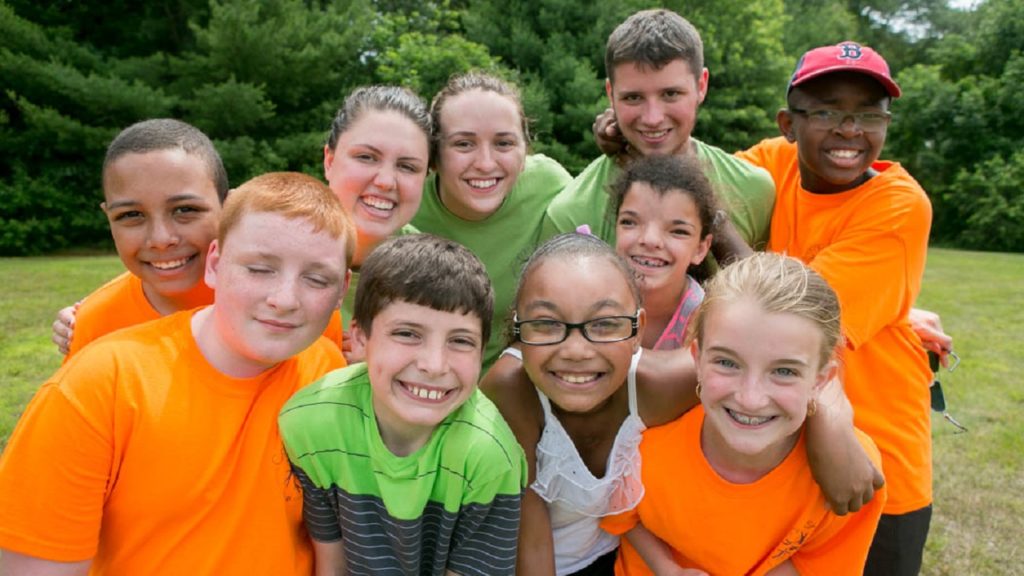 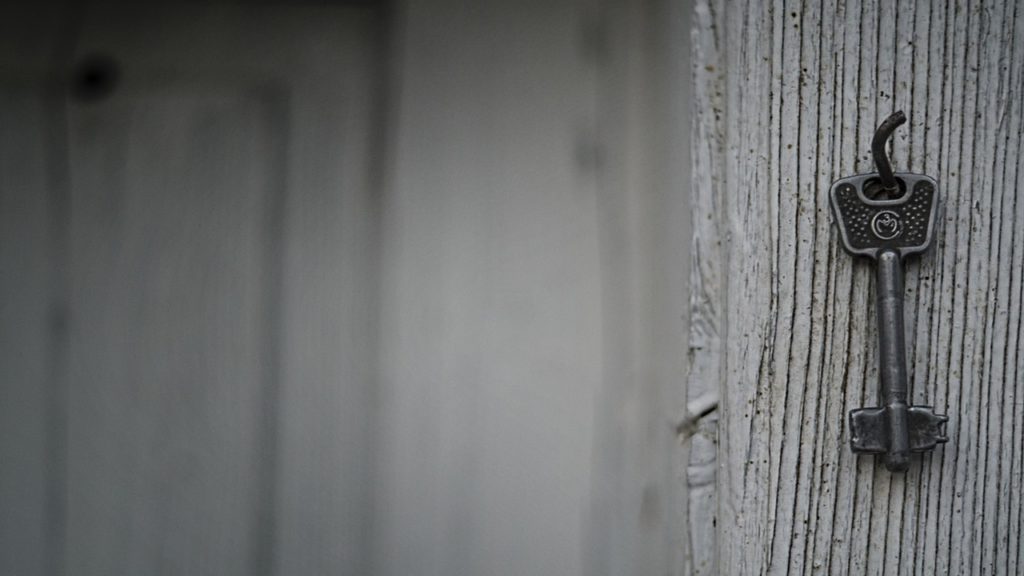 When nonprofits are addressing some of the community’s largest challenges, donors are drawn to supporting the tangible goods and services, overlooking the back-office needs and staff support that is actually getting the work done. A capacity building investment can have greater and deeper impact on the organization’s ability to fulfill its overall mission. 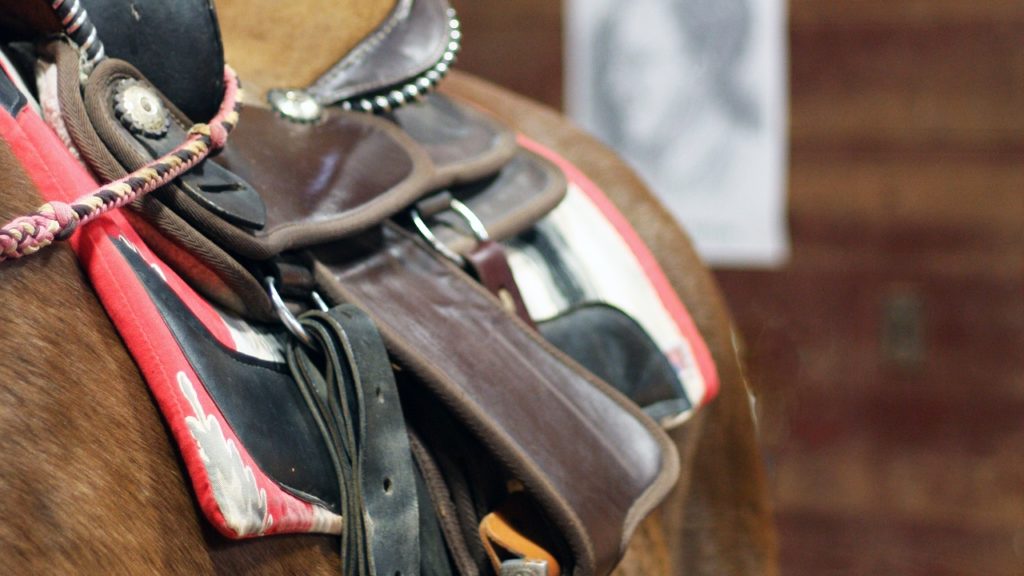 Equine therapy begins with sitting down with a rider and setting goals that may seem impossible. Given time, Bennie’s Barn is confident that their riders will be able to accomplish what seems impossible.