Leveling the Playing Field: How Baseball For All Empowers Girls On And Off The Field

What began as one team of 12 girls playing in an otherwise all-boys tournament in Cooperstown, New York has now turned into a nationwide movement. 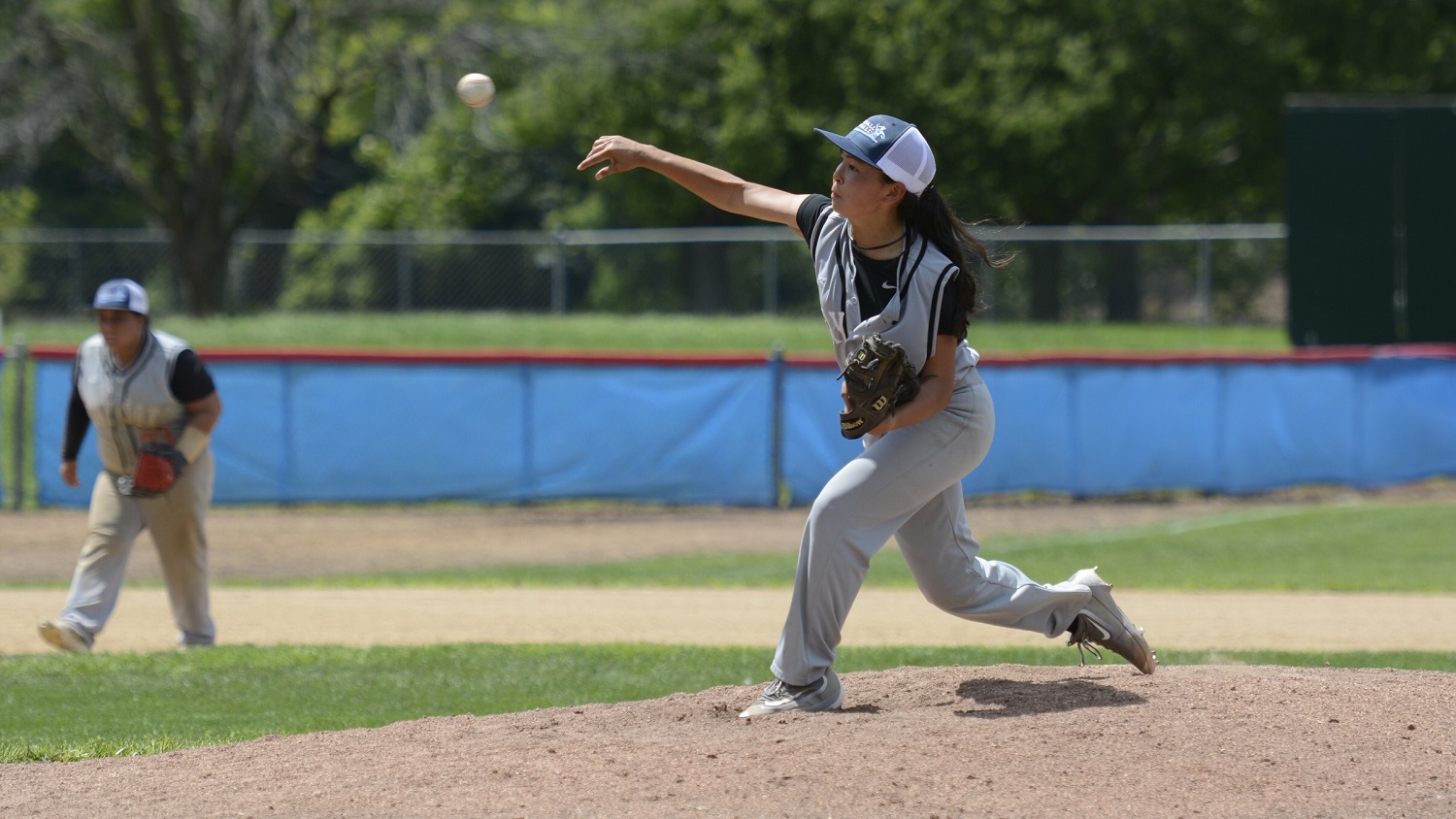 Since the age of five, Justine Siegal’s life centered around baseball. She played on local teams for over a decade with dreams of growing up to play for her hometown Cleveland Indians. As a kid, most coaches supported her, making her believe that she belonged on the field. But after she became a teenager, things changed. “When I was 16 I told my coach—my hero—that I wanted to be a college baseball coach someday,” she said. “He laughed at me. He said that no man would ever listen to a woman on a baseball field.”

That was the consensus: that girls neither had a place or a future in baseball.

And that was a reality she refused to accept.

For the next 20 years, Justine worked to prove otherwise. And it worked. She was hired as an Assistant Coach for Springfield College—the only female in the country to be coaching baseball at the college level; she was the first woman to coach professional baseball with the Brockton Rox; and she became the first woman to throw batting practice for a Major League team.

The goal wasn’t to be the first or the only: it was to reach a dream—to show that girls are capable of doing anything that boys can.

These experiences spurred her to create Baseball For All, a 501(c)3 nonprofit dedicated to providing girls in the U.S. with opportunities to coach, lead, and play baseball. “Baseball For All is here to level the playing field for girls across America. Our organization isn’t just about girls playing baseball—it’s addressing the larger issue of equality. We want girls to know they can follow their passions, that they have no limits.”

What began as one team of 12 girls playing in an otherwise all-boys tournament in Cooperstown, New York has now turned into a nationwide movement. “Building more opportunities for girls to play baseball with other girls was our long-term growth model. We knew if we built it, they would come.”

To reach a national audience, Baseball For All starts on the local level, relying on its robust volunteer base to spread the word about the organization and helping parents and coaches around the country establish their own girls teams. “We empower volunteers to build girls baseball programs in their own communities by showing them how it can be done,” says Justine. “We walk with them through the process and remain an open resource for them.” Since 2015, BFA and girls baseball has grown. The nonprofit organized the country’s first national baseball tournament for girls ages 13 and under and has since expanded to put on dozens of skills-based camps and umpiring clinics and has connected girls with opportunities to play baseball internationally. Now, Baseball For All will host its fourth annual—and largest ever—Nationals tournament this August in Rockford, Illinois.

Despite the organization’s recent success, Justine is working toward a bigger, albeit unorthodox goal. “Our hope is that in 20 years, Baseball For All becomes obsolete. We want opportunities for girls to play baseball to become ingrained in everyday life in communities around the country. We want the movement to grow so big that we are no longer needed to provide programming and transform into a larger online community that celebrates girls who play baseball.

“Simply put, we want girls playing baseball to be the norm. When real opportunities for our girls become a regular part of this country’s culture, Baseball For All will have accomplished its mission.”

Lena Park is the Social Media Director for Baseball For All. She is a San Francisco-based writer who loves baseball and has dedicated her most recent efforts in telling the stories of girls in baseball around the world. To hear more, follow the organization’s Instagram @baseballforall. 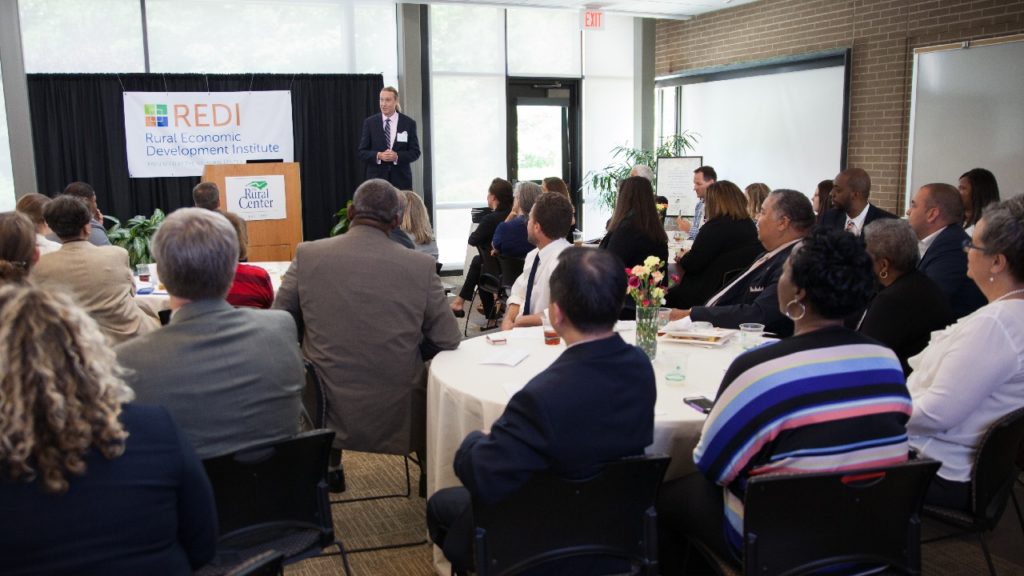 Filling the Expertise Gap: The Next Step in Community Engagement

Community engagement is valuable for nonprofits interested in improving effectiveness and reducing paternalism. 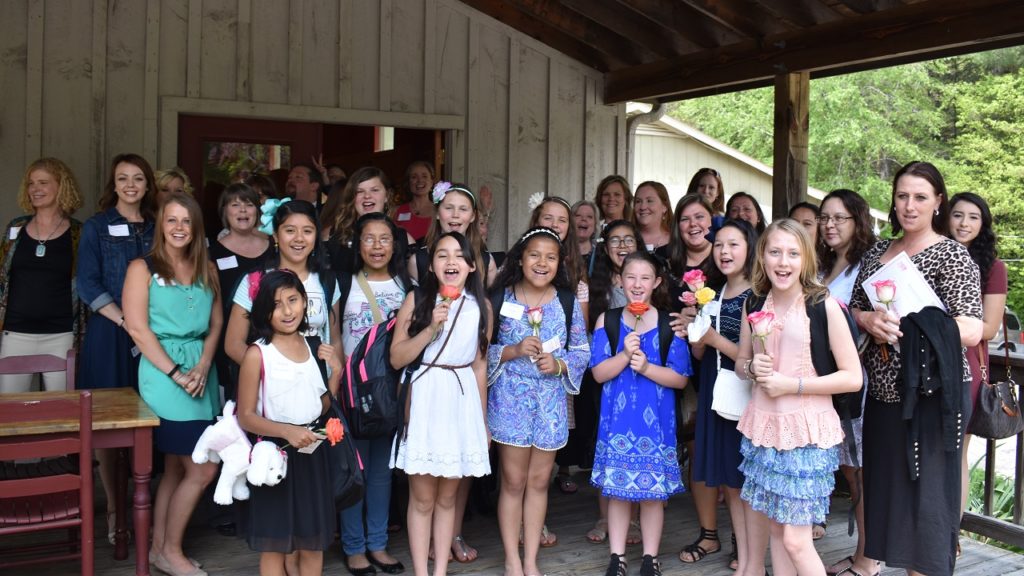 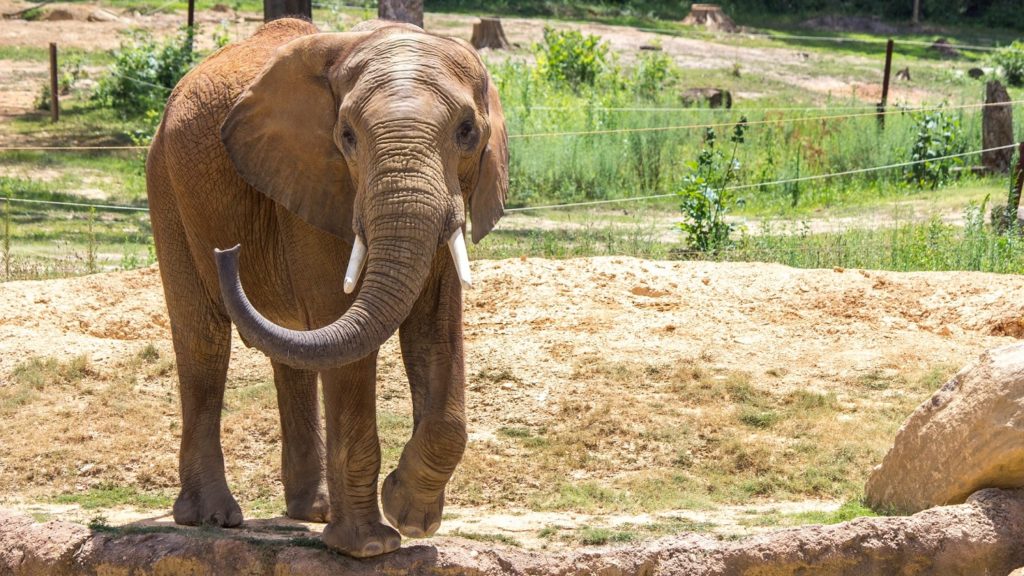