Keeping School in the Conversation

Managing a relevant social media channel includes equal doses of content curation, creativity and a unique voice – exposed in a consistent way. Wake County Public School System communicates to their diverse audience through an effective and creative use of social media. 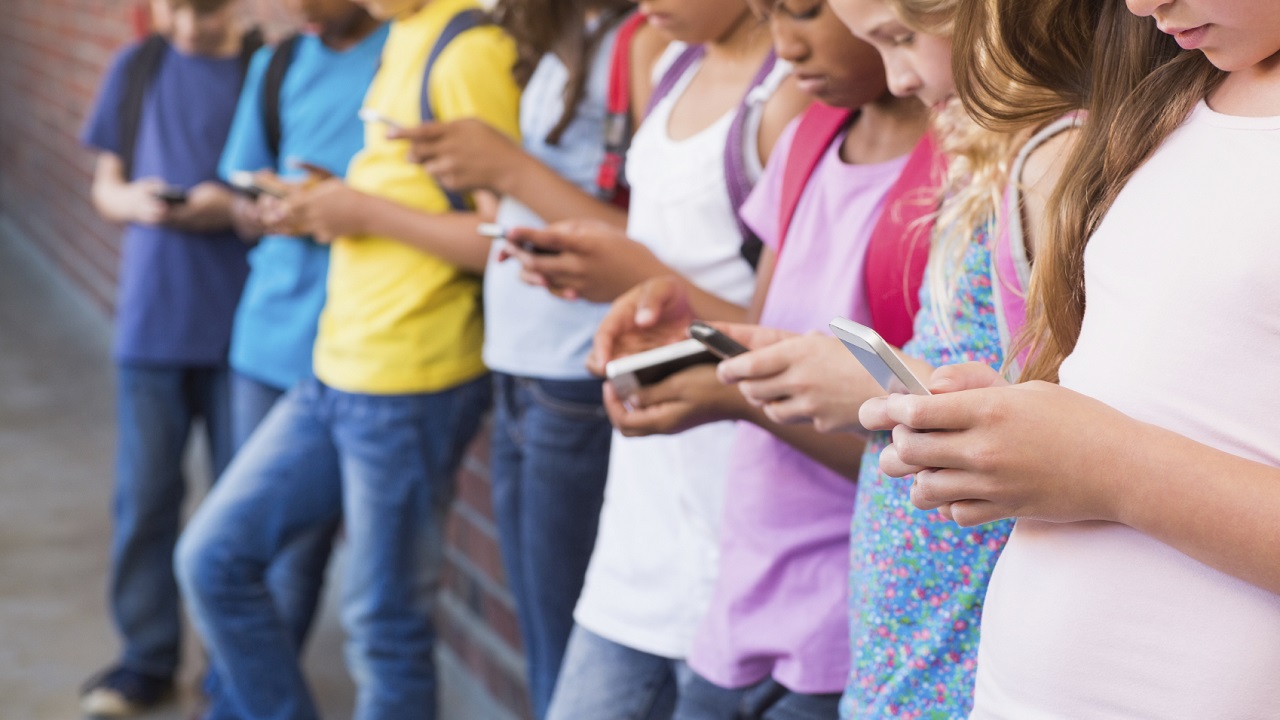 Public education is a daily topic in the news in North Carolina.  Regardless of one’s position on this subject, the state’s educational system is directly linked to the current welfare of its citizens and its long-term ability to prosper in the 21st century.  But there are some fundamental connections that people have with the concept of “school,” and different people have different connections.  For example:

These connections are difficult to manage, much less communicate to a diverse audience in a compelling way.  But the Wake County Public School System (WCPSS) does just that – not only through an effective use of social media, but by keeping school activities in the conversation with a creative use of a contemporary social channel.  Let’s take a look at how a public school system uses Twitter.

As a communication channel, Twitter gives the WCPSS an opportunity to leverage practical and symbolic value in their efforts.  First, from the practical side:  in a recent whitepaper from ComScore, the leading digital measurement company in the US, Twitter is one of the leading social media networks that blend a combination of audience and total minutes of use – creating a large, engaged audience.  In addition, Twitter users have a broader demographic mix than one might think: while over 40% are under the age of 35, 39% are between the ages of 35-54 – which provides a channel to reach the majority of students, teachers, parents and taxpayers within the system.  Second, from the symbolic side:  students are more likely to participate in a medium that is perceived as more contemporary and suited to their unique desires – which Twitter fulfills.  As a result, the WCPSS has built a significant audience of over 87,000 followers since they joined in 2009, and continues to grow daily.

How they do it: three examples

Managing a relevant social media channel includes equal doses of content curation, creativity and a unique voice – exposed in a consistent way.  Audiences recognize this immediately, and reward social media managers appropriately.  This is even more important for a school system that has a significant municipal and social role in the community.  So the challenge is to inform and educate while not feeling stuffy.  This is accomplished through three tactics:

Original content.  The WCPSS provides daily content about the full breadth of activities and initiatives that take place in and around classrooms.  A sample of original tweets from one selected week include the following:  the system track and field championships, bus schedules, bus cameras, local associations (YMCA of the Triangle), weather delays, and forwarding parent concerns to principals.  The clip below shows how their technique works: a shout-out to an AP teacher at a system magnet school, with a screenshot of the text the teacher received from a recent student.

In this way, WCPSS treats what they do as an ever-changing mix of people and events – and uses Twitter to keep their constituents current on a minute-by-minute basis.

Retweets.  Anyone with a Twitter account will tell you that the amount of retweets received on any given day can quickly evolve into a deluge of indirect references and hashtags, making reading and comprehending difficult – and turning Twitter reading into a full time job.  The critical choices a social media manager makes in retweets support their primary strategy, and creates associations that benefit the system and the readers.

Below is a retweet from the News and Observer about the Cary High School Band making the big time – marching in the Macy’s Thanksgiving Day Parade in New York:

Tone.  This component is really tricky for a school system: creating responsible content without being a buzz-kill (from a student’s perspective).  By using a light and conversational narrative voice, inclusion of images, pictures and video (increasing readership and retweets) and occasional uses of humor, the WCPSS Twitter activity becomes a pleasure to read.  Here is the official response to a student’s statement about the status of school during a recent inclement weather episode:

What nonprofits can learn from WCPSS

One of the key benefits of any communications effort – digital or otherwise – is the creation of a sense of “community.” Organizations that include the input of their customers or followers in the daily operations build ongoing trust and loyalty.  In addition, a community orientation can link distant parts of the organization into a coherent whole, integrating all activities into a unified effort.  As a result, people who see these communications programs feel like they are part of something substantial and worthy of their attention. This is even more critical for any school system that has a broad geographic, demographic and educational reach within its domain.  For the Wake County Public School System, their successful use of social media – and the use of Twitter to reach across these activities – allows them to build a broader sense of community beyond the individual schools, unifies their different constituents and makes everybody a part of the process.

John Klein is president of Trilithon Partners, a marketing consulting agency based in Cary, N.C. 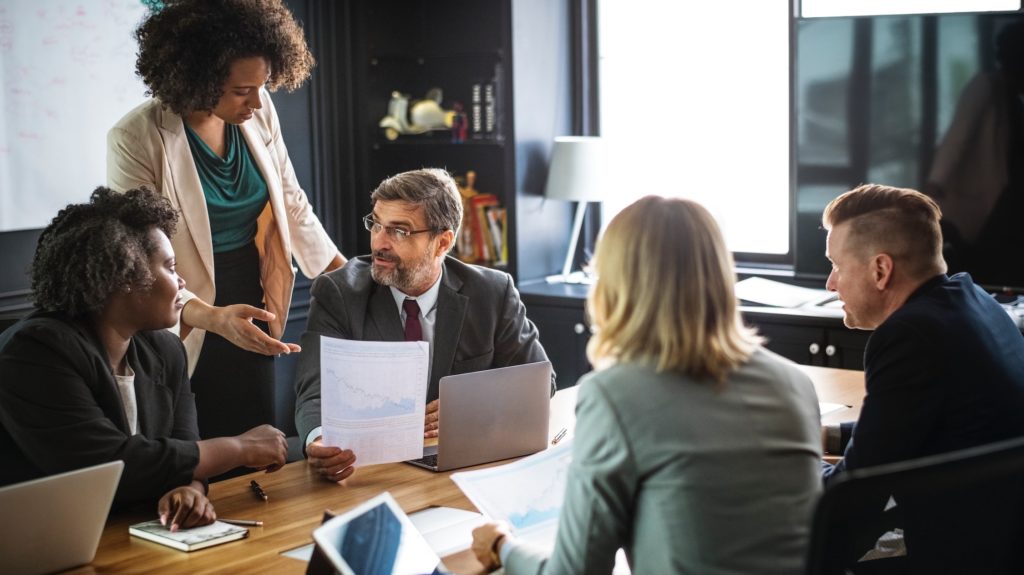 How to Get Your Board Members to Speak Up in Meetings

Having great board members only goes so far if not everyone speaks up during meetings. Boardable's Kim Donahue shares some tips on how to create board room environment where everyone has a voice. 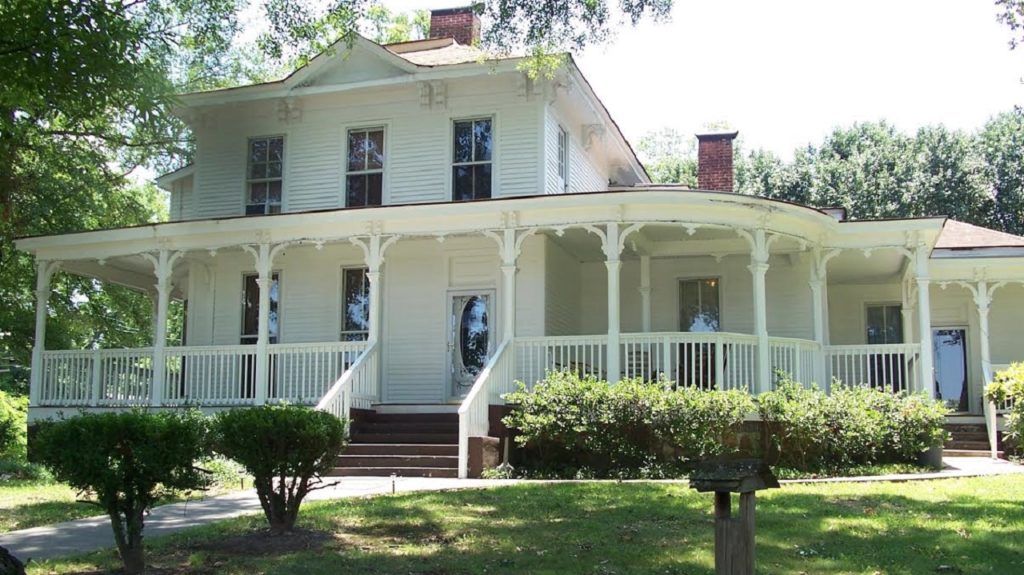 Residential therapeutic treatment centers can be beneficial to the health and safety of the whole community, but space plays a major role in the quality and types of services offered. Finding a space that adequately meets the needs of their recipients can be a daunting task for an organization.