It is never one generation’s task alone to eradicate ongoing threats to democratic freedoms and human rights; it is, instead, our job to support and cultivate the leaders of today. 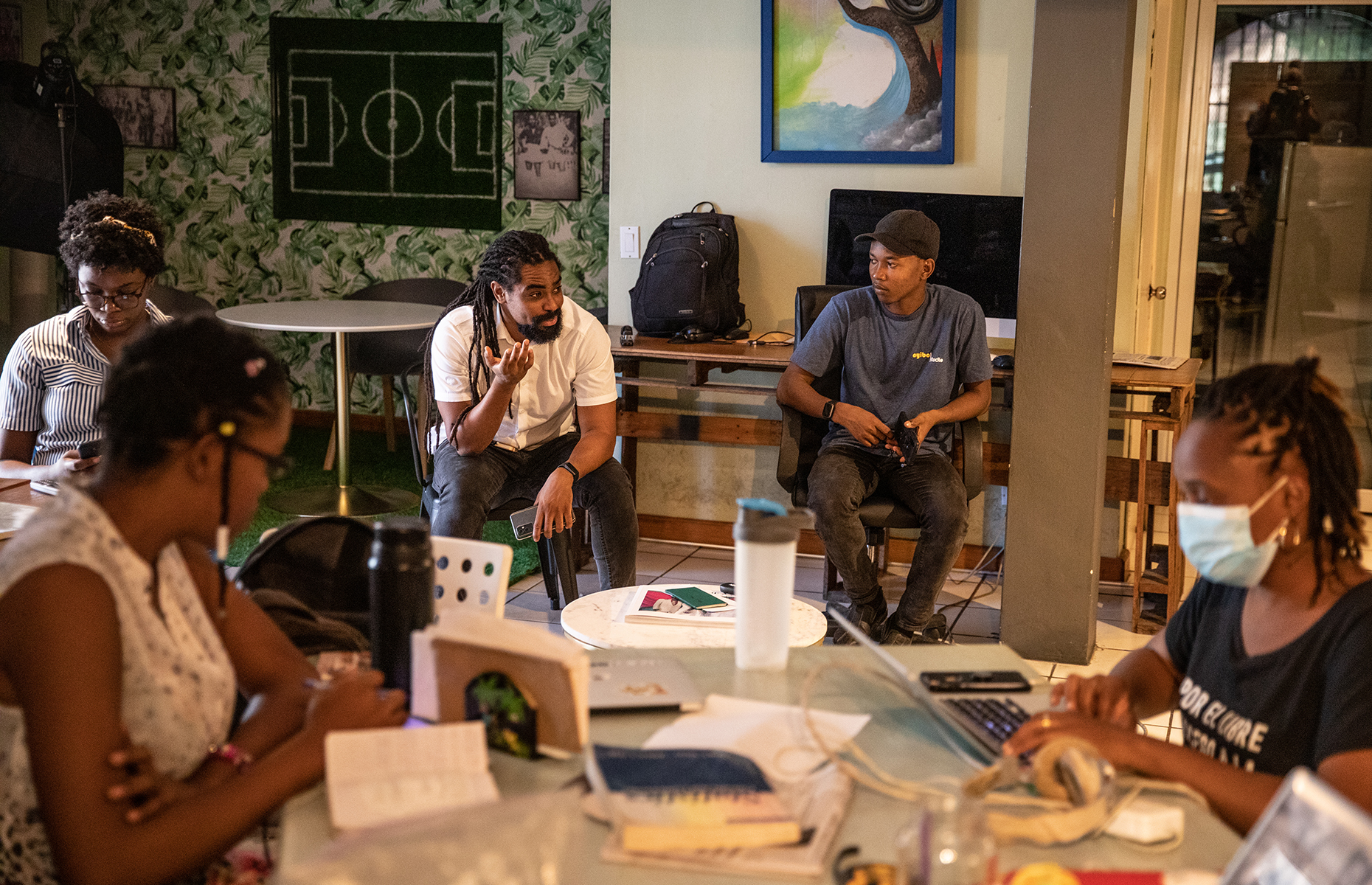 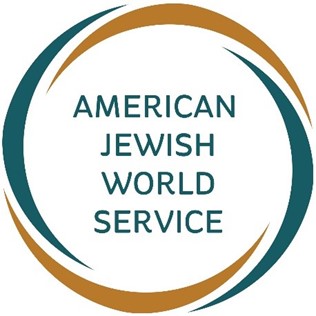 Forget quaint picket signs and bullhorns. Today’s youth activists are taking to the streets by the thousands, challenging the Russian invasion of Ukraine, demanding democratic rights in Thailand, rallying against political corruption in Nicaragua.

The wave of youth activism sweeping the globe is destined to reshape the global agenda. We’ve already seen how their powerful voices have brought issues like climate change and gun violence to the fore. With authoritarianism increasingly on the rise, investing in social movements led by young people is one of the best ways to safeguard democracy and democratic rights. And so, as consciously political grant makers, American Jewish World Service (AJWS) is ramping up our efforts to invest in youth movements — and calling on other funders to do the same.

An estimated 75 percent of the world’s population live in a country where democratic rights are under assault, according to independent watchdog, Freedom House. Tragically, the global pandemic has not only ravaged the health of millions but magnified existing socioeconomic and gender inequalities. Repressive regimes also have seized on this challenging moment in history to violate human rights and crush dissent. To help shape the future, we must bolster youth movements committed to a democratic, inclusive and just vision for a better tomorrow.

Each year, AJWS supports more than 500 organizations across 18 countries in Africa, Asia, Meso America and the Caribbean. Since 2018, we have made over 900 grants globally to youth activists who are training and organizing groups of young people fighting against systematic and brutal suppression. We have seen the power of what young people can achieve when given the support to organize, share their voices and mobilize others. 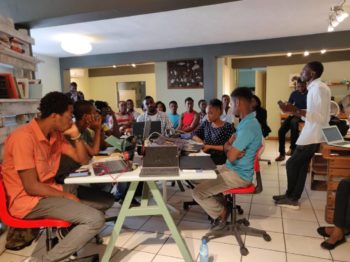 Y’en a Marre, one of our grantee partners in Senegal, pioneered using hip hop to engage young people in political activism. They played a critical role in mobilizing 300,000 young people to vote in the 2012 election that ousted Senegal’s President Abdoulaye Wade after he sought an unconstitutional third term. They continue to be a powerful force for youth activism. Just last March, Y’en a Marre organized massive youth demonstrations against authoritarianism throughout Senegal after the arrest of a popular political opposition leader.

Over the last decade, they’ve inspired the creation of many other movements on the African continent, including the pan-African group, Afrikki. Launched in 2016, Afrikki provides youth-led social movements with a platform for exchanging ideas on how to effectively fight for social change. AJWS now also supports Afrikki as it seeks to mentor new youth movements fighting for democratic rights across the continent.

A world away in Haiti, amidst the turmoil of a presidential assassination, a deadly earthquake and escalating gang violence, AJWS is supporting a small group of young journalists defending democratic rights and tackling political corruption. AyiboPost has been shedding light on complex social and political crises since 2014. Their investigative reporting has spurred Haiti’s youth to take to the streets of Port-au-Prince to demand democratic rights as part of a growing social movement.

This work holds tremendous promise, but it also comes with profound challenges. AJWS has learned from our grantmaking that youth leaders often face difficulties breaking into mainstream movements, and their leadership can be sidelined. We have also noted that youth movements are not immune to patriarchal societal norms. While more young women leaders are emerging all the time, young women can find it hard to reach official leadership roles. And though youth activists are more willing to take tremendous risks to make change, those risks can lead to early burnout or even the need to abandon movements due to tremendous repression.

Donors and grant makers play a vital role in ensuring that young leaders are able to continue their critical work of fighting for democratic rights and freedoms. We are challenging ourselves and calling on our colleagues to:

History is rich with examples of young people mobilizing and rising to the challenges of their time. It is never one generation’s task alone to eradicate ongoing threats to democratic freedoms and human rights; it is, instead, our job to support and cultivate the leaders of today. And so, as grant makers, we must support these young leaders so they can wage and win their fights to create a more just and equitable future for all. 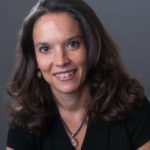 Shari Turitz is the Vice President for Programs at AJWS 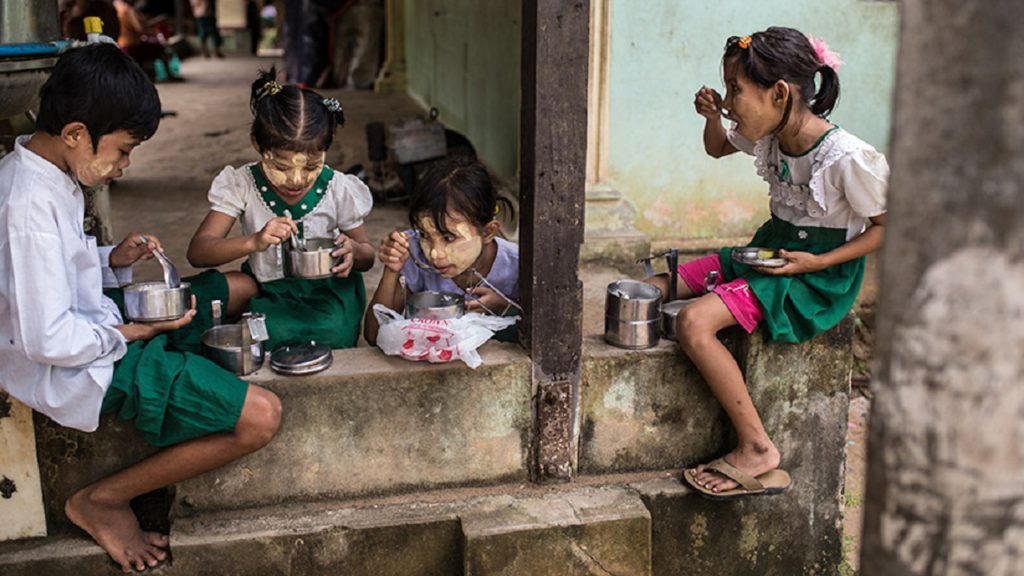 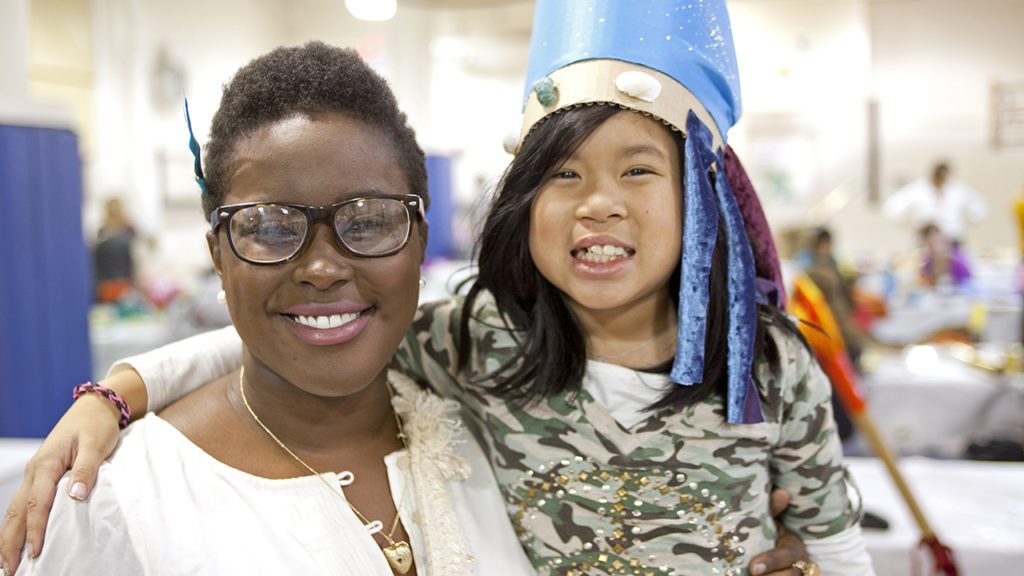 As mentors find new ways to reach youth, creativity becomes essential in their programming and curriculum to engage with the changing environment and acknowledge the voices of those they impact. Former art director Sue Crolick merged creativity and mentorship together to form Art Buddies, a nonprofit aimed at pairing underprivileged youth with creative mentors to inspire transformative art. 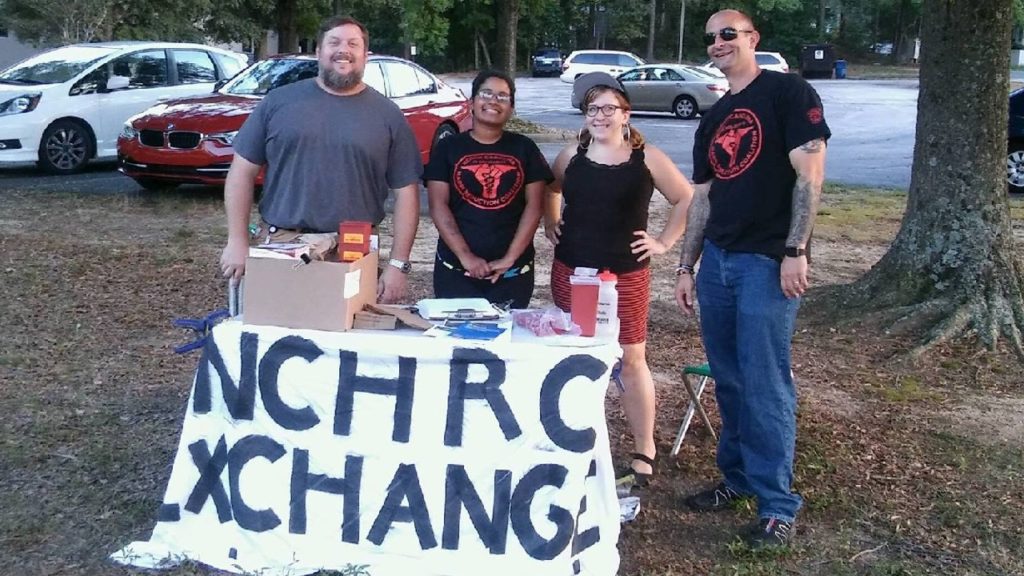