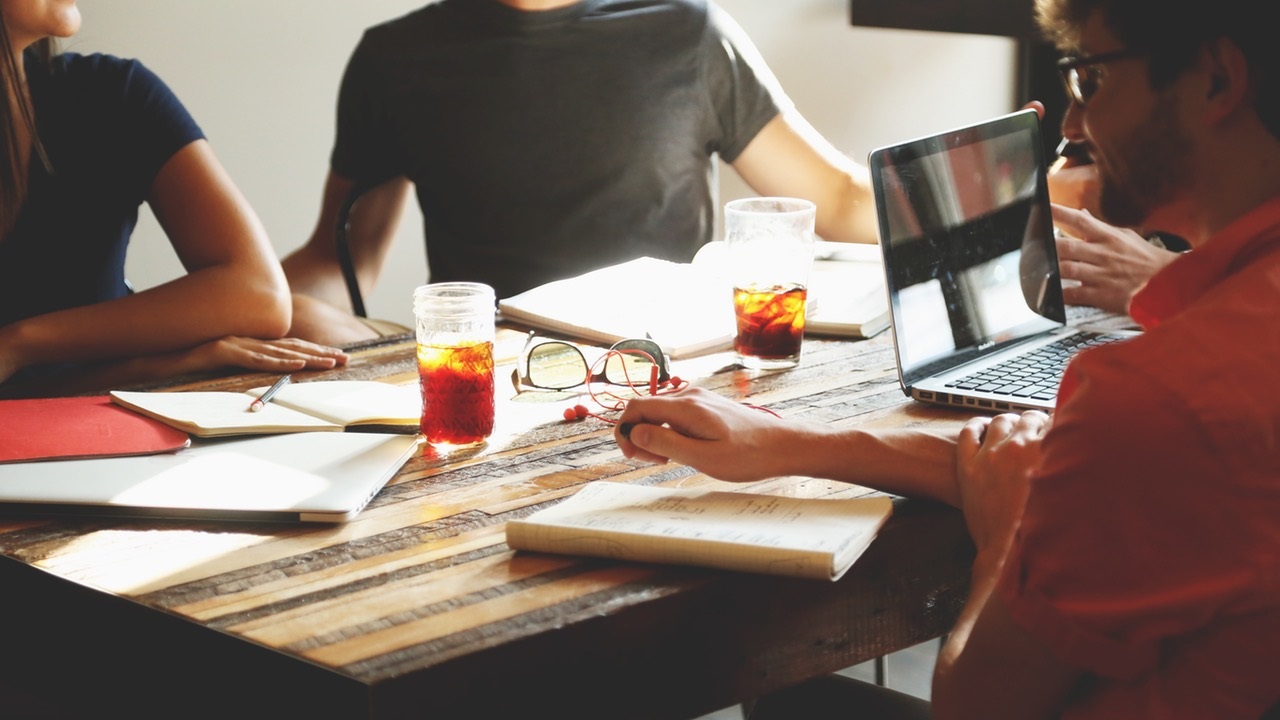 Charitable organizations typically focus appeals on individuals, but researchers at the University of Michigan School of Information say their studies highlight the underexplored potential of team-based approaches. They have found that charitable lenders who belong to a team provide significantly more loans than those on their own.

The project team, which also includes researchers from the National University of Singapore and Kidaptive, studied the behavior of more than 60,000 members of the online lending community Kiva. Kiva matches citizen lenders with low-income entrepreneurs in developing countries. Lenders do not receive any interest payment from their loans. The site allows members to create and join teams, and it aims to spark competition by posting team stats on a leaderboard.

Team membership has a huge effect The researchers examined Kiva members’ natural behavior and also performed two large-scale randomized field experiments involving emails and Kiva forum messages. They initially turned to the website to study what motivates people to lend, but early in their investigations they noticed that team membership seemed to have a huge effect. In a January study, they found that lenders who join teams contribute 1.2 more loans per month than their solo counterparts.

The study also determined that lending increases when team leaders post messages on Kiva forums that include a link to a chosen borrower, set a goal and urge the team to work together to meet the goal. When a forum post included all those factors, teams produced an average of 11 more loans per month.

The researchers say team membership appears not to simply correlate with greater contribution, but to outright cause it. The studies used randomized field experiments and other statistical techniques to show that the findings aren’t results of the most active lenders being more likely to join teams.

What motivates someone to join a team?

Another study conducted in December reported that Kiva members who weren’t on teams could be most effectively nudged to join them with email messages that suggest three teams to join, and also say why Kiva recommended these teams. Kiva used algorithms developed at U-M to match members with teams. Location matching worked best.

The study found a spike in donations in the first week a lender joined a team. The average loan of a new team member was $392 more than someone who did not join a team, more than 15 times greater than the $25 lifetime contribution of the median Kiva member.

“The indications are that team membership is effective in increasing member contributions among lenders and that making recommendations to lenders to join teams is an effective and inexpensive mechanism to engage community members and increase their contributions,” said study co-author Yan Chen.

The power of persuasion

In the December study, the researchers had Kiva send various emails to more than 64,000 members. Roughly 20,000 members opened the emails, which either: told the recipient that teams exist but said nothing more; suggested three teams for the recipient to join; or suggested teams based on location, lending history or team status, and included an explanation for that particular recommendation.

In the January study, the researchers set up 50 new lender profiles, gave $25 loans to nearly 500 teams, then posted on the team’s forum a note introducing themselves in four different ways. The most effective introduction was a note that included a link to the chosen borrower and a call to action to improve the team’s standing.

Here’s an example: “Hi, I’m new to the team. I just credited my first loan to the team. I loaned to Hranush from Armenia. She requested a loan of $3,000 to help her purchase wheat to feed the livestock. Here is the URL to her request…If each of us gives a $25 loan in the next month, we will improve our rank.”

Forums often lit up after such posts, with lender after lender thanking the new member for calling their attention to the borrower and the rankings.

“We obtained these experimental results even though our forum messages were relatively short and neutral compared to actual member postings,” said Qiaozhu Mei, co-author of the study. “This suggests that the effects of real competition or coordination messages on lender activity may be even greater than those observed in the study.”

The researchers hypothesize that teams offer more than healthy competition. They also provide helpful information sharing and coordination. Members can share loan requests that seem to be good fits for the team’s identity. This likely helps lenders narrow down who to give to among the site’s thousands of active borrowers.

Both studies were funded by the National Science Foundation.

Wei Ai is a doctoral student in the University of Michigan School of Information.

Yan Chen is the Daniel Kahneman Collegiate Professor of Information in the University of Michigan School of Information and a research professor at the U-M Institute for Social Research.

Qiaozhu Mei is an associate professor in the University of Michigan School of Information and the College of Engineering. 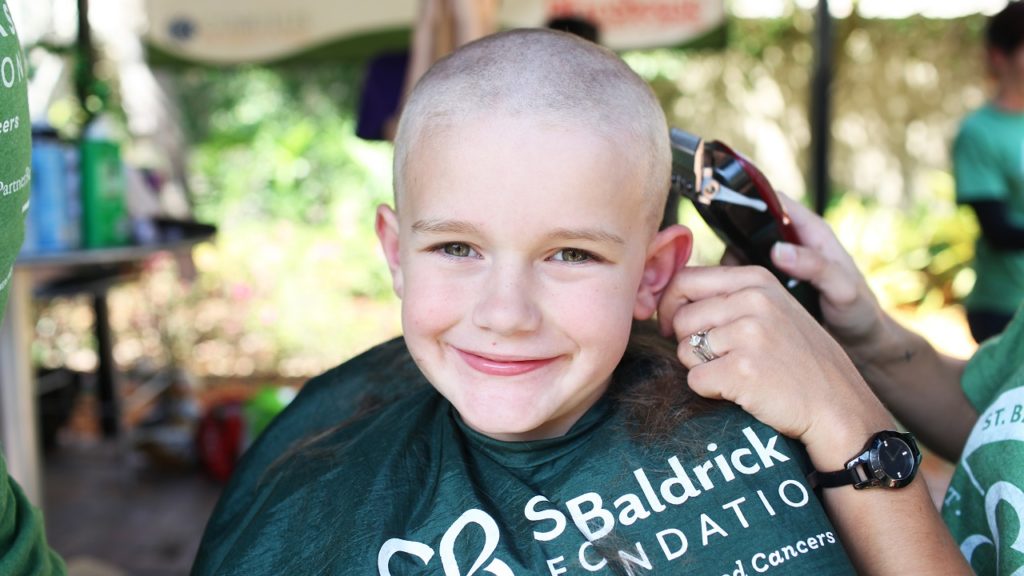 Going Viral: Setting Yourself Up for Success with Social Media

While you can never plan to go viral, St. Baldrick's Alison Sutton offers ways to create content for your audience that will inspire and compel them to share. 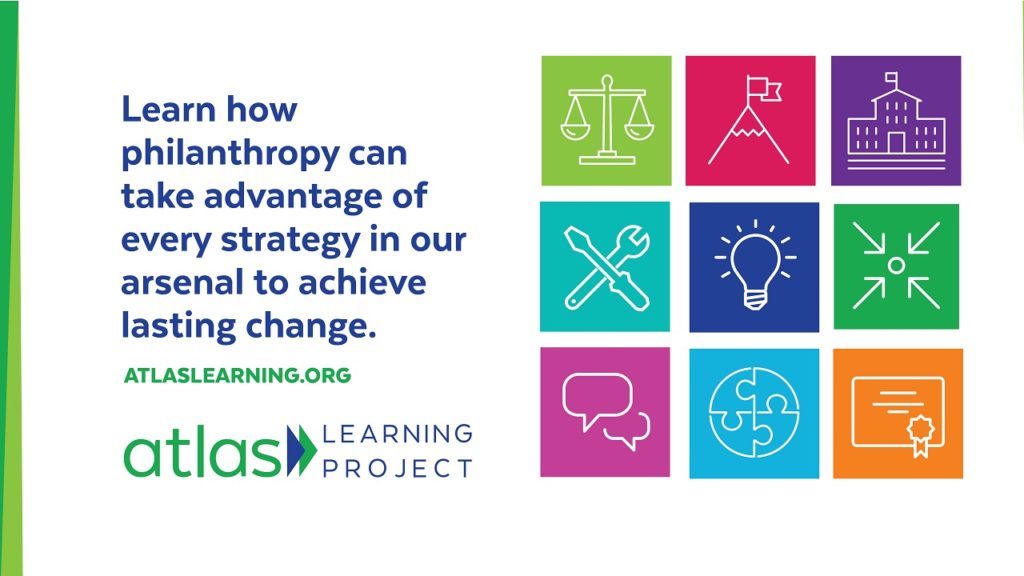 The Atlas Learning Project, led by the Center for Evaluation Innovation in partnership with other advocacy and policy experts, is a resource for lessons from advocacy and policy change efforts that The Atlantic Philanthropies and other funders have supported in the U.S., with the goal of helping to push philanthropy and advocacy in bolder and more effective directions. 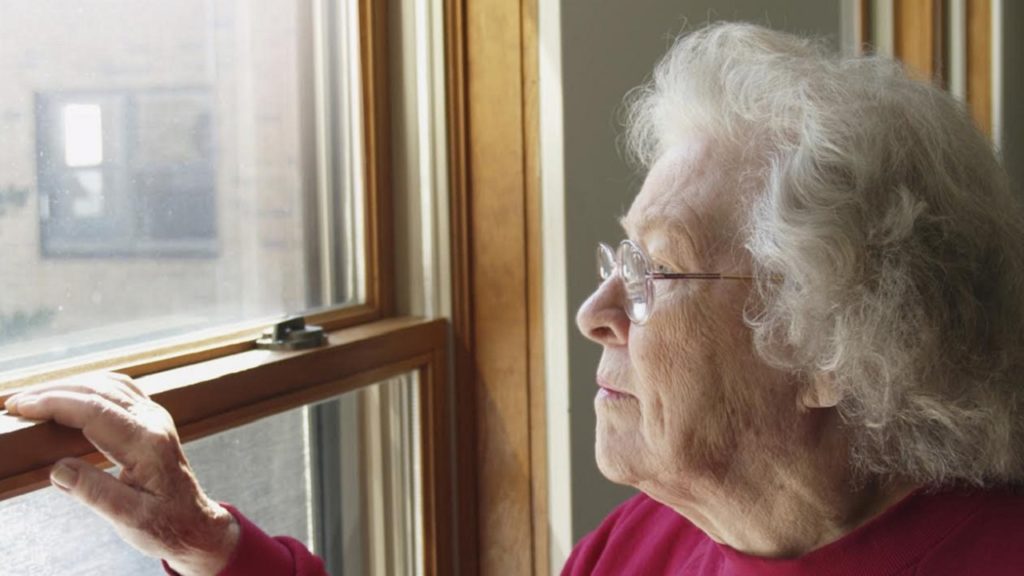