Sirenian International speaks for the manatees (and dugongs). 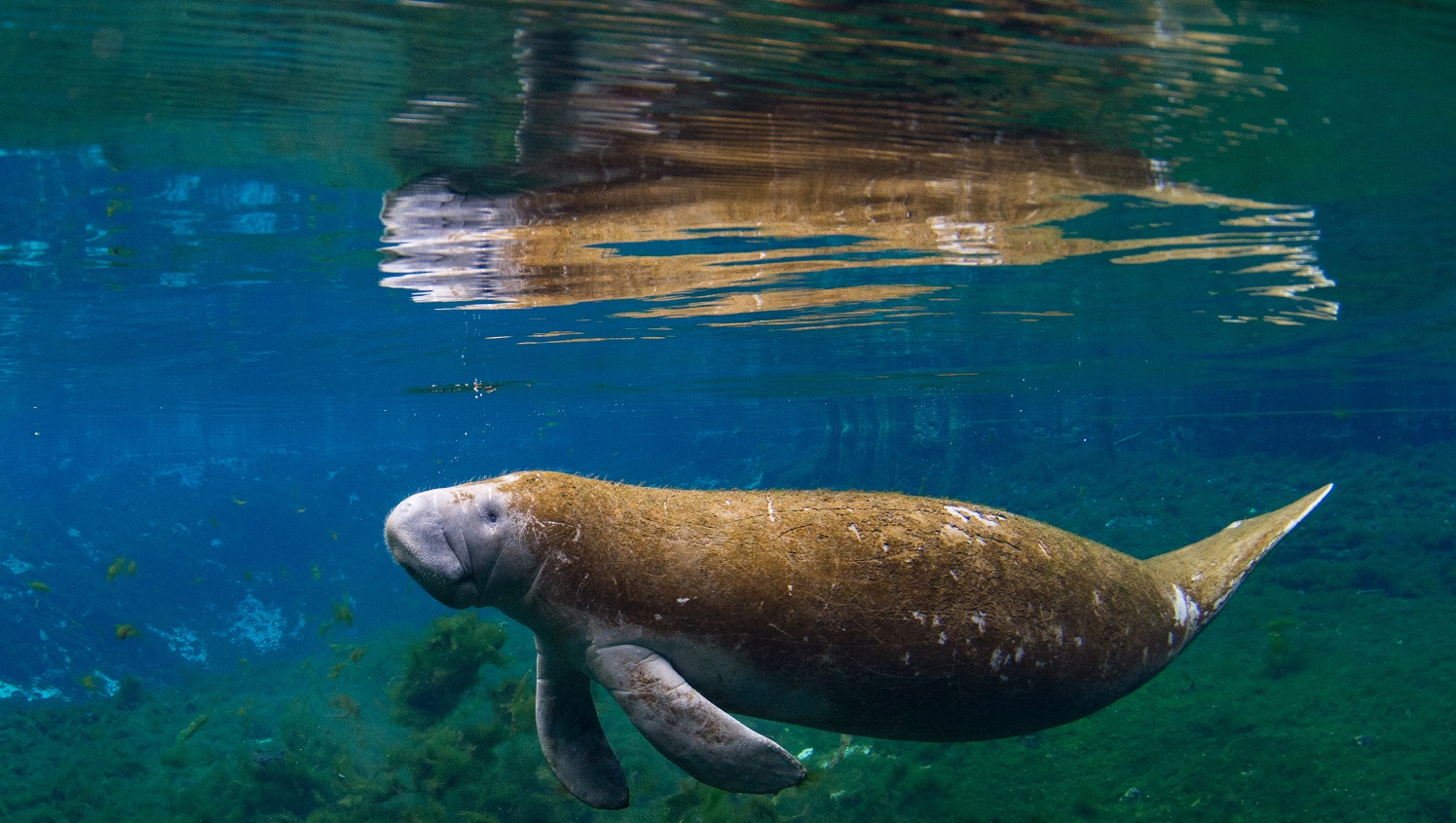 The call of the manatee is not what you would expect from a marine mammal that can easily weigh over a thousand pounds. Hardly the roar normally associated with mammals of this size, the manatee communicates not with a bellow but a whimper.

“I always say they sound like a mouse,” said Beth Brady, a manatee researcher and co-director of Sirenian International. Brady’s primary research focus is manatee vocalizations, which she studies to understand not only behavior but also population size and distribution. Sirenian International is a nonprofit dedicated to the conservation of manatees and their lesser-known cousins, dugongs.  Scientists view these marine mammals as a keystone species; they are indicators of the health of the larger ecosystem.

“Manatees are very dependant on seagrass beds, which house all different kinds of animals,” Brady said. “If manatees are in trouble due to a lack of seagrass beds, you have a much larger problem than just not having manatees.”

Brady and her co-director at Sirenian International, Danielle Ingle, who studies manatee biomechanics and skeletal structure, are Ph.D. candidates at Florida Atlantic University. Both women took a circuitous route to manatee research (Brady came from nursing and Ingles from physical therapy) and both cite self-discovery through travel as a guiding force in their development. A similar pioneering spirit shines through in their work at Sirenian: a freewheeling mix of research, education and community outreach.

Sirenian International was originally founded in 1999 by field researchers Caryn Self-Sullivan and Katie LaCommere, who wanted to create a network resource for manatee and dugong researchers in the days before online social networks. The term sirenian derives from a case of mistaken identity: 19th-century explorers are said to have mistaken manatees for mermaids or the Sirens of Greek mythology. (To be fair, they had probably been at sea for a long time).

Self-Sullivan ran Sirenian International for almost two decades before she decided it was time to pass the torch and began searching for a successor through social media.  Brady and Ingle took over the organization in 2018, each drawing on her own unique research focus to revitalize the project. At community outreach events, Brady will often bring an iPod stocked with samples of manatee calls, while Ingles shares collections of bone samples. Manatee flippers are a particularly popular specimen, as the bones closely resemble those of the human hand.

Communicating research findings to the public is a major part of Sirenian’s mission. “There’s a large gap between what scientists learn and what the public knows because most of the publications scientists produce are not open access, and there’s a lot of scientific jargon in there,” said Brady. “We try to take these articles and break them down to give you the gist of it in a few short paragraphs.” In addition to research translation and educational outreach in communities and schools, Sirenian supports research efforts across the globe, both through networking and grant programs. The organization has awarded over 15 grants in locales as far-flung as Vietnam, Puerto Rico, Thailand, Sri Lanka, and Ghana.

The need for a better understanding of manatee and dugong populations is a global concern. As indicators of ecosystem health, these animals help scientists better understand the effects of climate change and sea level rise. The manatee’s primary food source, seagrass, is especially sensitive to changes in sea levels. The animals themselves are dependant upon certain warm water refuge zones. Any change in ocean depth, currents or temperature could disrupt their habitats, with potentially disastrous results. Throughout natural history, there have been dozens of species of sirenians, yet only four have survived into the current era. Understanding what causes these species to thrive or falter may hold the key to more effective ecosystem preservation. The love of travel and discovery that led both Ingles and Brady to manatee research continues to influence Sirenian’s efforts. Although Pompano beach is their home base, Brady and Ingles regularly travel all across the state of Florida and beyond. Brady recently traveled to Mexico to study the Antillean Manatee, while Ingles has done fieldwork in Puerto Rico.

Ingles feels that collaboration with the public is a central part of Sirenian’s mission. “Citizen science is increasingly popular and at the end of the day, we want people to feel like the science belongs to them too, and that they can make a difference,” she said. ”Anything they can bring to the table is helpful.”

Brady agrees and welcomes the opportunity cultivate new allies. “Everyone has a set of skills, whether it’s science-related or that they can draw, or they have a boat. We’re always open to working with anyone,” she said. “We want to engage people so they feel like they’re part of the solution.”

David Mueller is a recent graduate of the Masters in Technical Communication at NC State and the producer of The Philanthropy Journal’s podcast, The Nonprofit Experience. 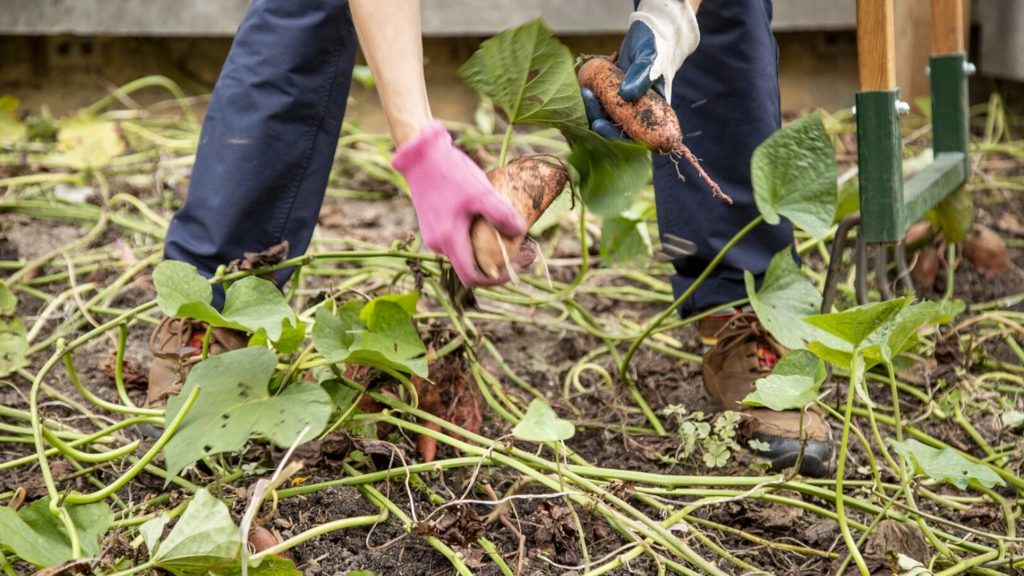 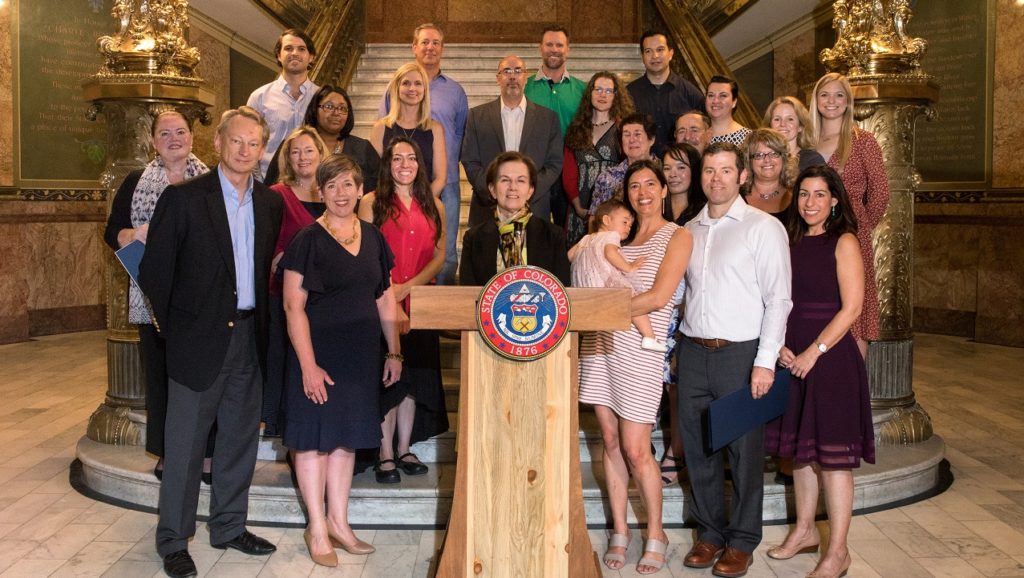 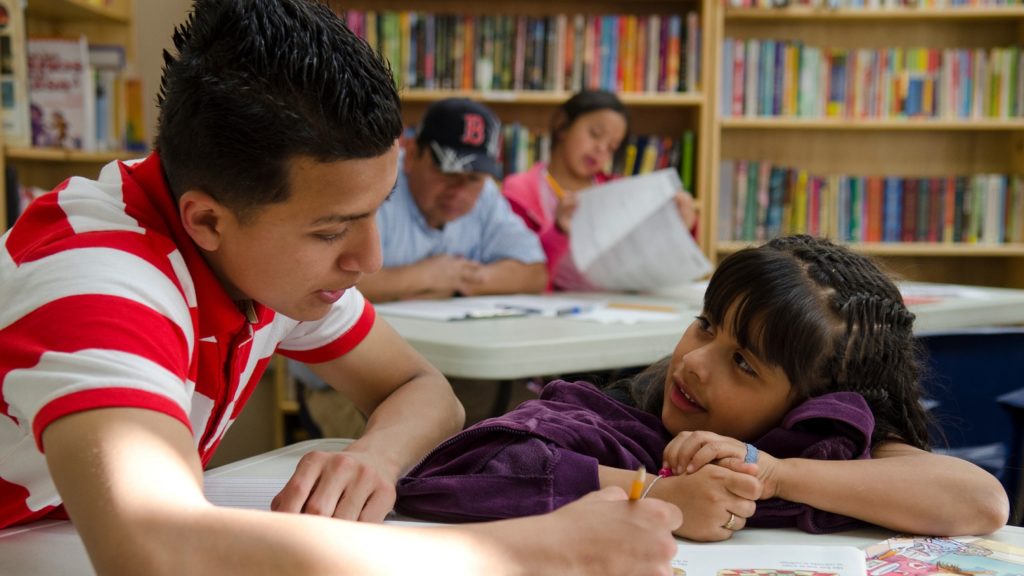 Using Data to Boost Capacity and Impact for Youth

This is an exciting time for our work.  EMCF recently announced an update to its limited life strategy and reaffirmed its commitment to finding a path for PropelNext’s to live on beyond the life of the Foundation. We believe that PropelNext has the potential to become a vehicle for other foundations and philanthropists who are dedicated to fostering and supporting the next generation of nonprofit leaders. In many ways, we’re just getting started.