With over 1.5 million nonprofits America, it's not surprising that many of them do similar work. There has been a push within the nonprofit sector for more collaboration and partnership, but what about taking that a step further? GuideStar's Holly Ivel and Foundation Center's Gabe Cohen talk about the merge between their two organizations into one nonprofit called Candid. They discuss the ups and downs of merging and what that process has looked like to them. 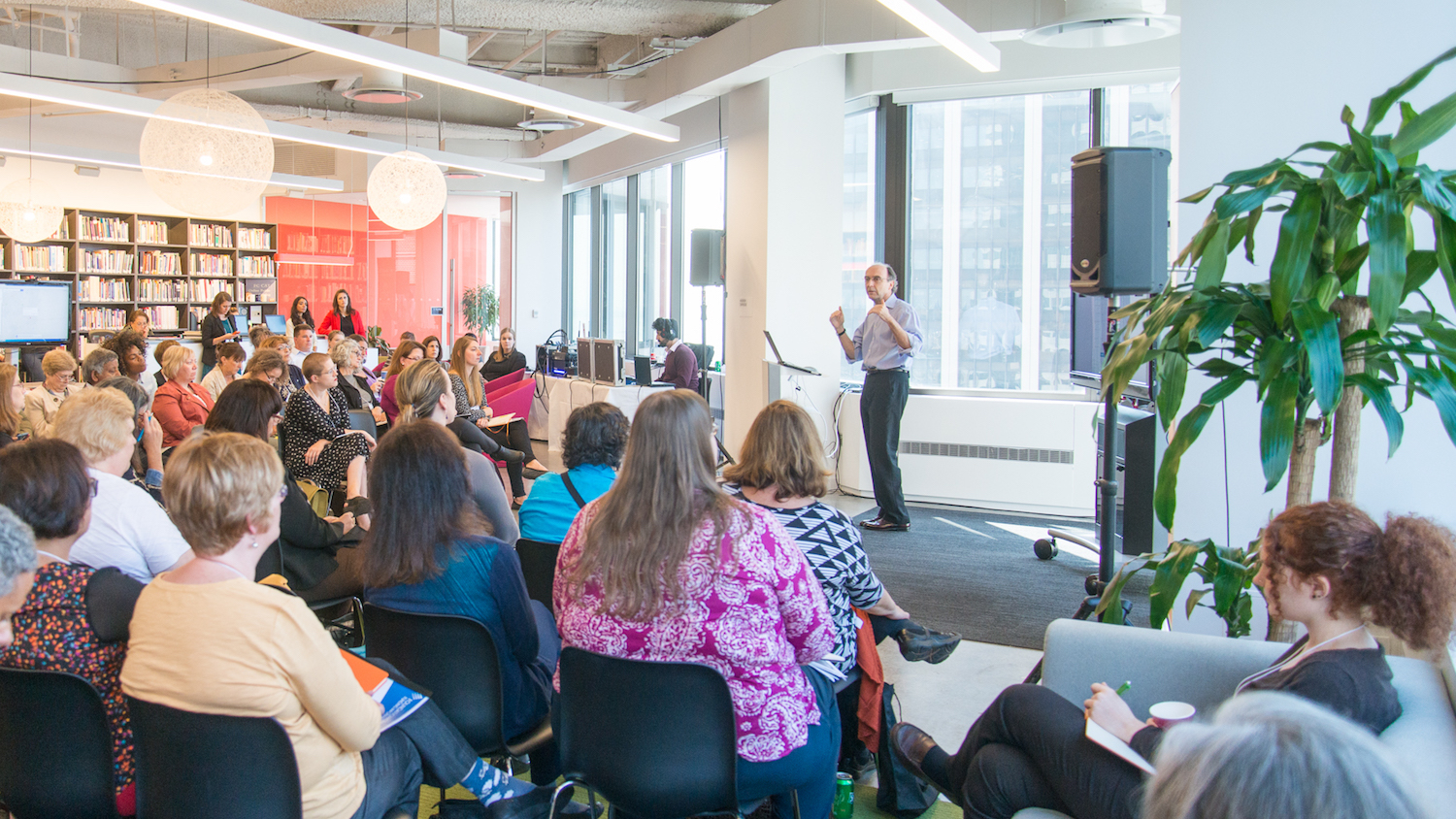 Holly Ivel was the Director of Data Services at GuideStar, an online service that provided financial information on millions of U.S. nonprofits and certified organizations when they reached certain levels of transparency. Holly is now the Senior Director of Business Development at Candid, the organization created in early 2019 when GuideStar merged with Foundation Center, which maintained a comprehensive database on global grants and grantmakers and provided print and online resources, conducted research on philanthropic trends, and offered educational and training services for grant-seekers.

Gabe Cohen was the Senior Director of Marketing and Communications also at GuideStar. Gabe holds the same title at Candid, which brings together GuideStar and Foundation Center’s existing services and combined 88 years of experience to provide data-driven resources to the nonprofit sector.

There are over 1.5 million nonprofits registered in the United States, it’s not surprising that many of them do similar work. There has been a general conversation within the nonprofit sector pushing for more collaboration and partnership between organizations, but what about taking that a step further? GuideStar and Foundation Center were two fairly similar organizations that acted as data repositories within the sector. In early 2019, the two organizations took the plunge and entered into a merger over a decade in the making. The new joint organization is called Candid. Holly Ivel, originally from GuideStar, and Gabe Cohen, originally from Foundation Center, talk about the ups and downs of merging and what that process has looked like to them.

A driving question when considering a organizational merger is: “Is there something we could do better for the sector if we consolidate?” For GuideStar and Foundation Center, this was a discussion that took place over more than ten years, during which time they had consultants come in and determine whether it made sense and whether it was the right time.

Merging is not a simple or easy process. It is a lot of work with a a lot of ambiguity and it is also a very personal journey for everyone involved. There can be a desire to push forward and just be Candid and do the work they want to do, but before that can get done, there has to be a thoughtful and deliberate process of how to make that happen. And this goes down to the mundane and day-to-day level of just figuring out who does what, how will your work change, and consolidating terminology so that everyone is speaking the same language.

Throughout their conversation Gabe and Holly emphasize both the excitement and anxiety that comes with this process. On the one hand, their is great excitement for new possibilities that come with having the capacity of two organizations. Services you couldn’t offer before are now available. But on the other hand, it takes a lot of work and there is a lot of unknown and uncertainty that comes with it. It’s a huge exercise in patience, good humor, and especially trust. Although these two organizations had done work with each other before, that doesn’t necessarily mean there is an already-existing trust. Building that trust and those relationships between the employees is an important and involved process.

A conference event at the former Foundation Center

Everything needs to come together

A whole new set of possibilities An event at GrantSpace, a service offered by Foundation Center and now Candid for grantseekers

Like what you hear? Leave us a review on Apple Podcasts! It makes a big difference.’

Editor’s note: this article originally said that Gabe Cohen was originally from Foundation Center instead of GuideStar.

Professor Amanda Stewart discusses nonprofit research with Shalina Omar, a graduate student in Linguistics who has recently translated some of Dr. Stewart's academic writing for a nonprofit practitioner audience. 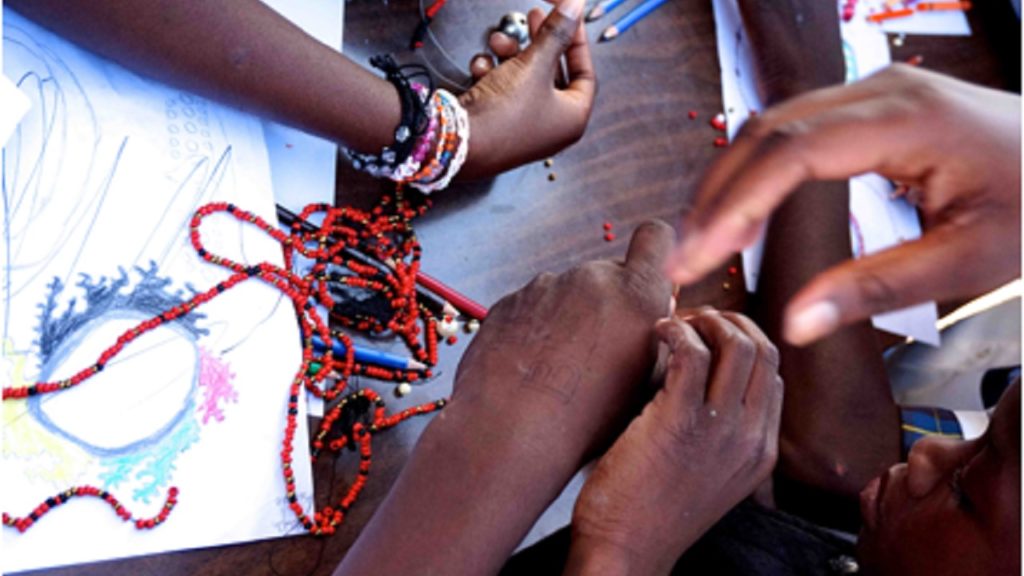 Ep 16: A Responsibility to Community

Colleagues and collaborators Michael Goodmon and David Joyner discuss their ongoing work in Rocky Mount and get right to the heart of some of the most challenging issues facing not just the town they love, but the entire nonprofit sector.