What exactly does it take to successfully address a topic like offshore drilling? In this special episode of The Nonprofit Experience we hear the diverse groups united in the fight to ban offshore drilling. This episode includes audio recorded live from a Don't Drill SC rally in Charleston and we also hear Oceana's Jackie Savitz and SC Rep. Joe Cunningham sit down to talk about the big picture and the importance of the bipartisan effort on this issue. 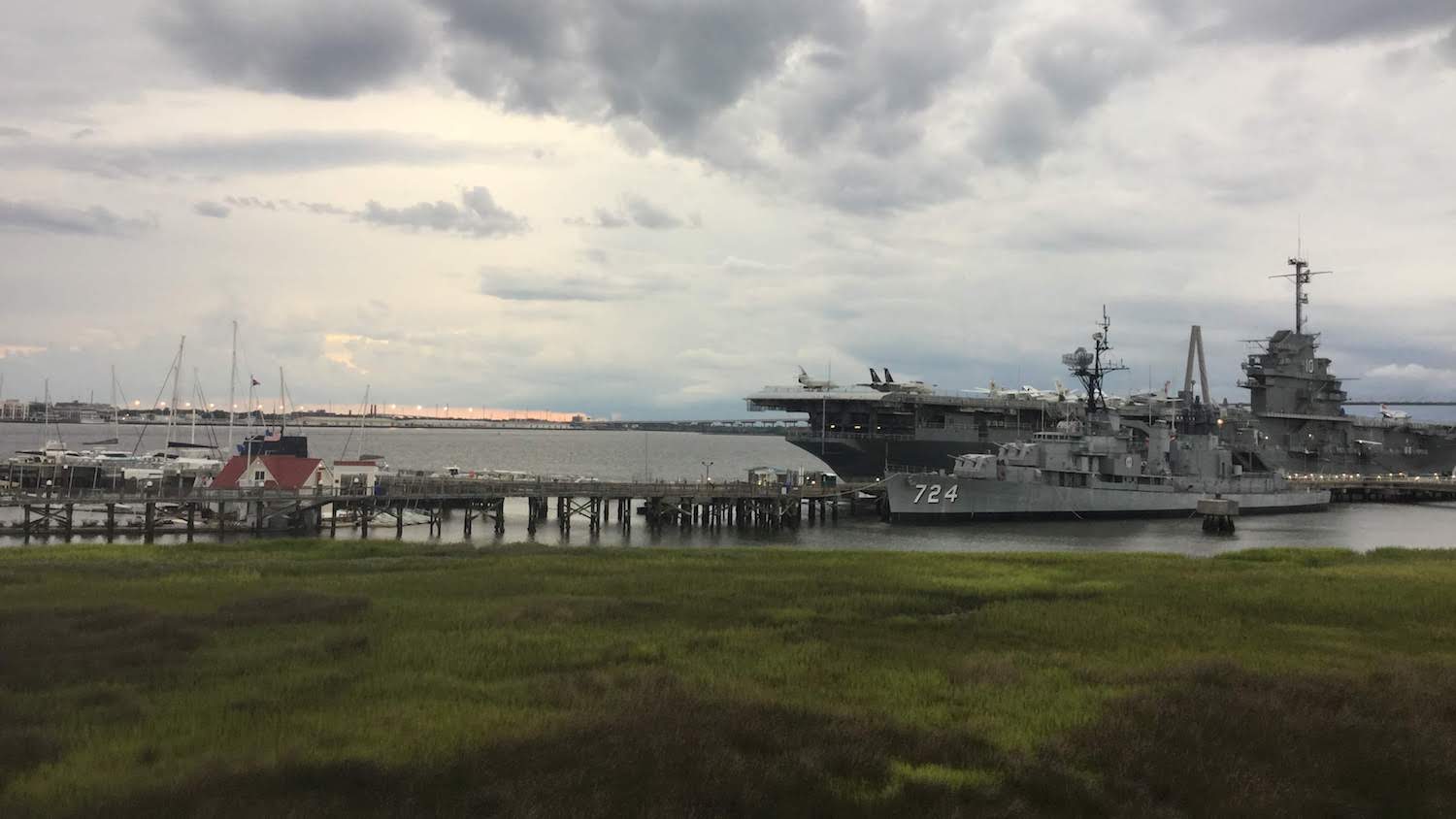 Jackie Savitz is Oceana‘s Chief Policy Officer for North America and has spent over two decades working in marine and coastal conservation. Oceana is an organization dedicated to protecting the world’s oceans on a global scale. Jackie also has a background in marine biology and environmental toxicology. In recent years she has been an active leader against offshore drilling, bringing together bipartisan groups and using new community-centered strategies. You can read about the success of these efforts in her feature article, New and Strategic Approach Lead to Winning Results.

Joe Cunningham is a Democratic member of the US House of Representatives from South Carolina’s 1st congressional district, which is home to Charleston. Rep. Cunningham was elected in the 2018 elections and, on his fourth day in office, introduced a bill in congress meant to put an end to offshore drilling at federal level, H.R.1941. He also has a background and training in ocean engineering.

Others you’ll hear from:

Miriam C. Green is the mayor of Awendaw, a small town on the coast of South Carolina between the Francis Marion National Forest and the Cape Romain National Wildlife Refuge.

Jimmy Carroll is the mayor of Isle of Palms, a town on a slender barrier island in the greater Charleston metropolitan area.

Chip Campsen is a Republican member of the South Carolina Senate representing the 43rd district. He introduced a state budget proviso prohibiting permits for the onshore infrastructure necessary for offshore drilling.

What exactly does it take to successfully address a topic like offshore drilling? It takes collective effort with collaboration across the aisle and a movement in tune with the communities values.

In this special episode of The Nonprofit Experience we hear the diverse groups united in the fight to ban offshore drilling. Our audio is recorded live from the Don’t Drill SC rally/press conference in Charleston, SC on August 5th where we’ll hear from community leaders like two mayors of small coastal towns, the head-of-state to the Gullah/Geechee nation, and a state senator of South Carolina, as well as our two conversation participants: North America Chief Policy Officer of environmental group Oceana, Jackie Savitz and South Carolina U.S. House Representative Joe Cunningham.

A few hours before the rally took place, Jackie and Joe sat down to talk about the big picture and the importance of the bipartisan effort on this issue. Jackie talks about what needs to happen to make a change in policy and how important it is to have not just environmentalists fighting for the coasts, but members of congress, senators, and governors. Joe reiterates that offshore drilling doesn’t just threaten coastal ecosystems but also multi-billion dollar industries like fishing and tourism, which are too important to jeopardize for oil.

The two also discuss the importance of the public speaking out for what they want and what they don’t want to see on their coasts and the impact of demonstrative evidence, such as Rep. Cunningham’s airgun stunt in Congress demonstrating the disruptiveness of the seismic blasting precursor to offshore drilling. Now, the Carolinas are national leaders in the fight to ban offshore drilling and this is in large part due to the community-based and bipartisan efforts of environmental and educational groups like Oceana. What is at the heart of their success is the bipartisan and collective efforts of a diverse group of constituents.

“We aren’t going to destroy our coasts”

“Why would we endanger our beaches and our coastal areas?”

“We need to partner with everybody in the community”

Graduate students Krystin Gollihue and David Mueller talk about working at the Philanthropy Journal, and how this experiential education opportunity has given them a deeper understanding of their connection to the sector. 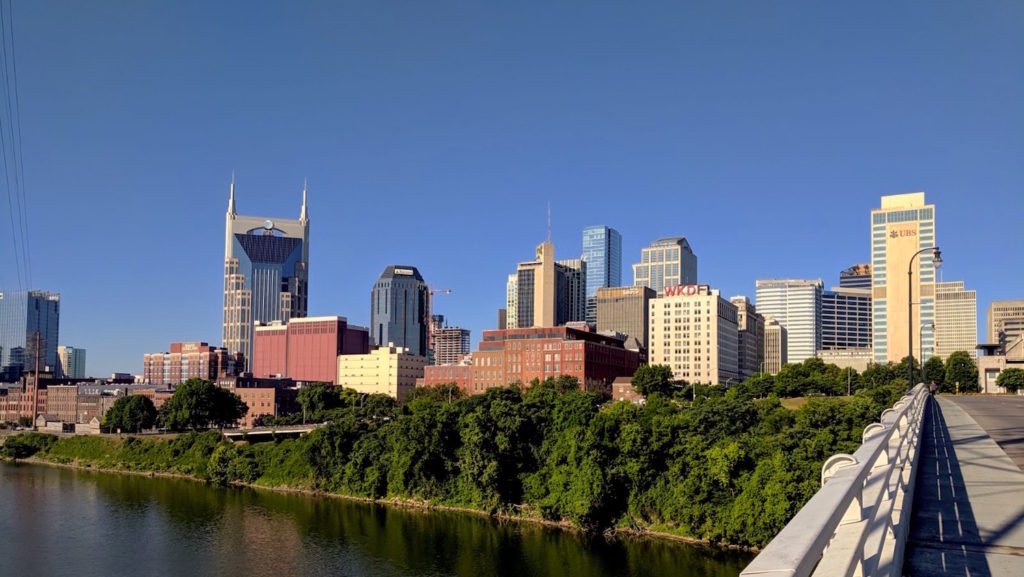 Ep 33: Back to Whatever Normal Is

Through the lens of the devastating floods across Nashville and Middle Tennessee in May of 2010, Lori Shinton of Hands on Nashvile and Regine Webster from the Center for Disaster Philanthropy talk about disaster response and the challenges organizations and communities face in the aftermath.