Diversity in Music, Streaming Services and the “Starving Artist”

A musical revolution is underway at In Your Ear Studios in this historic neighborhood. Providing a transformational way for talented musicians to actually earn a survivable wage and creating a platform for diversity in music both in the variety of musical styles and in the racial and ethnic makeup of the performers started during COVID with an on-line show called Shockoe Session Live. 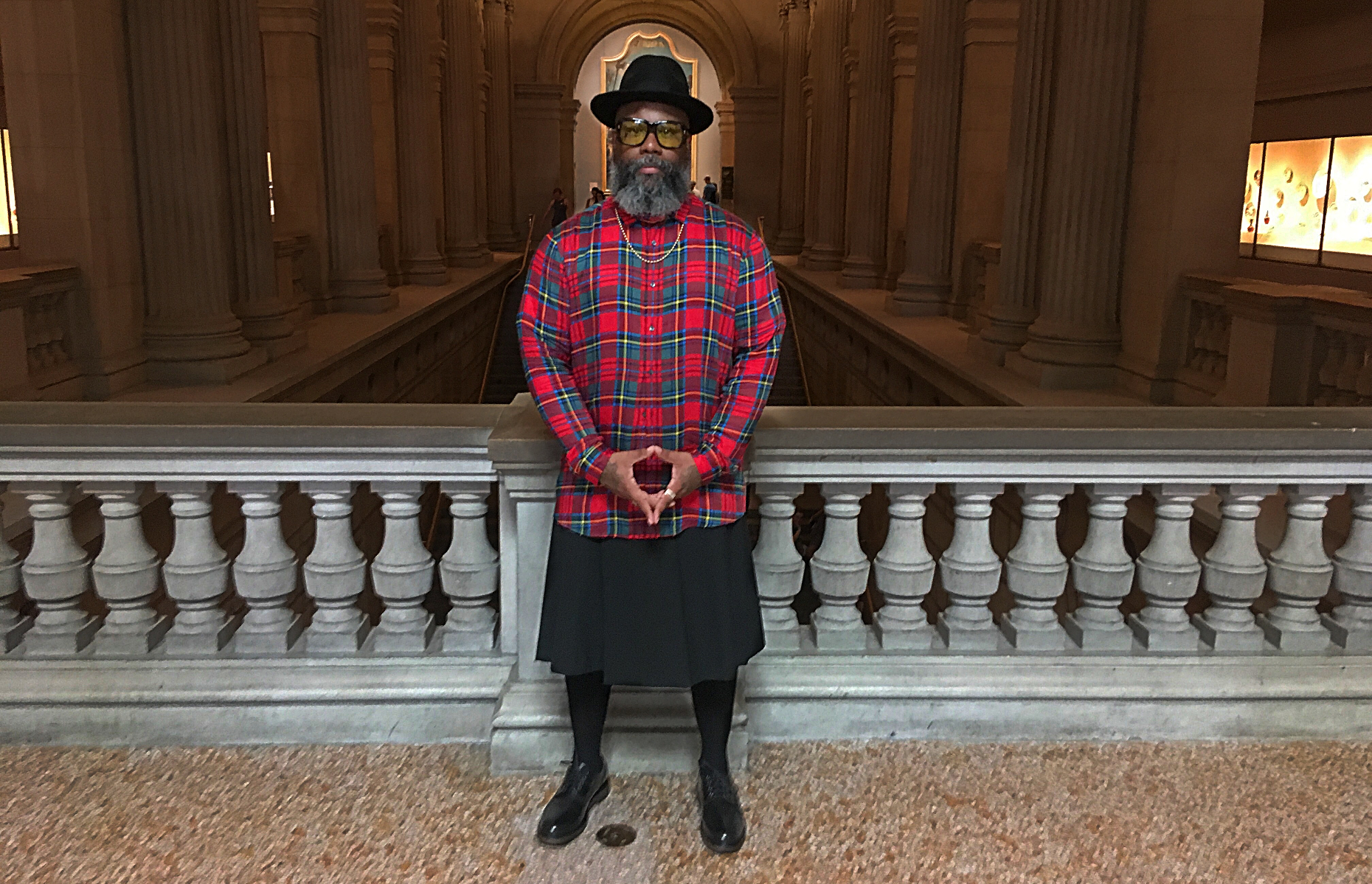 The conversation about Joe Rogan and Spotify shifted from COVID vaccinations to racism and artist equity once a review of Rogan’s podcast revealed that he had repeatedly used the “n” word on his show. Suddenly, buzz words like “cancel culture” began popping up from all sides of the debate and the definition of free speech and media began to heat up more intensely. Amidst all of the conversation about COVID and racism, singer songwriter India Arie Simpson expanded the discussion to include artist equity. In the age of metadata driven streaming services the fact is that most artists don’t get paid much (if at all) on those services. Why are creators of content oftentimes living below the poverty line while tech services are reaping billions of dollars in benefits?

The debate about vaccines and individual rights has some value. But, I think society should draw the line at outright racism. And, however Joe Rogan used the “n” word isn’t really the point. It is the fact that he used it repeatedly as a white guy, especially on a far right leaning show. There are two change-makers in Richmond, Virginia who completely understand this; one white and one black. The former being Carlos Chafin (and despite his first name has no hispanic ties) and the latter is Queon “Q” Martin. 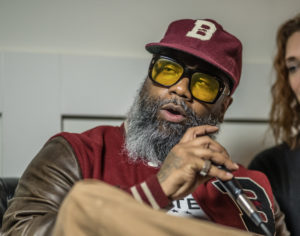 Brookly native Queon “Q” Martin of Carter Magazine hanging out at the 11-year anniversary celebration of the magazine at Common House-Richmond. [Photo courtesy of Dave Parrish]

Brooklyn native Queon “Q” Martin of Carter Magazine hanging out at the 11-year anniversary celebration of the magazine at Common House-Richmond. [Photo courtesy of Dave Parrish][/caption]​Brooklyn native and Carter Magazine publisher Q has been in the middle of this issue with In Your Ear Studios owner Carlos Chafin in an indie movement born out of the historic neighborhood of Shockoe Bottom in downtown Richmond, Virginia. A musical revolution is underway at In Your Ear Studios in this historic neighborhood. Providing a transformational way for talented musicians to actually earn a survivable wage and creating a platform for diversity in music both in the variety of musical styles and in the racial and ethnic makeup of the performers started during COVID with an on-line show called Shockoe Session Live (SSL). The evolution from the COVID era weekly streamed concert led to the concept of an indie label called Shockoe Records. Redeeming the neighborhood of its tragic past to a progressive music-focused center of the arts began taking shape. Shockoe Sessions Live host, Reese Williams, sat down to discuss the concept with Q and Carlos.

You are a black activist from Brooklyn, why would you want to develop an indie label in the historic center of the slave trade and Jim Crow racism post-civil war in the capital of the confederacy?

Carter Magazine just had it’s 11 year anniversary so it’s been around for more than a decade but you are continuing to develop a program through DNA America that sparks business entrepreneurship, why is Richmond a good place to further that vision?

Reese: You have been in the music and entertainment industry for a long time, what excites you about the ideas around Shockoe Records?

Q: I am an artist, activist, and architect from Bed-Stuy-Brooklyn, who was raised within the culture of hip-hop. The culture of hip-hop educated me about African American history, not the school system. My 35 year experience within the entertainment industry allowed me to meet people from all walks of life who share a common belief in a better America for all… So with me coming to Richmond, Virginia as a media investor, I see the opportunity in music being that bridge to bring humanity together and introduce the amazing artists from Richmond who have more than just music to inspire a nation and the world. 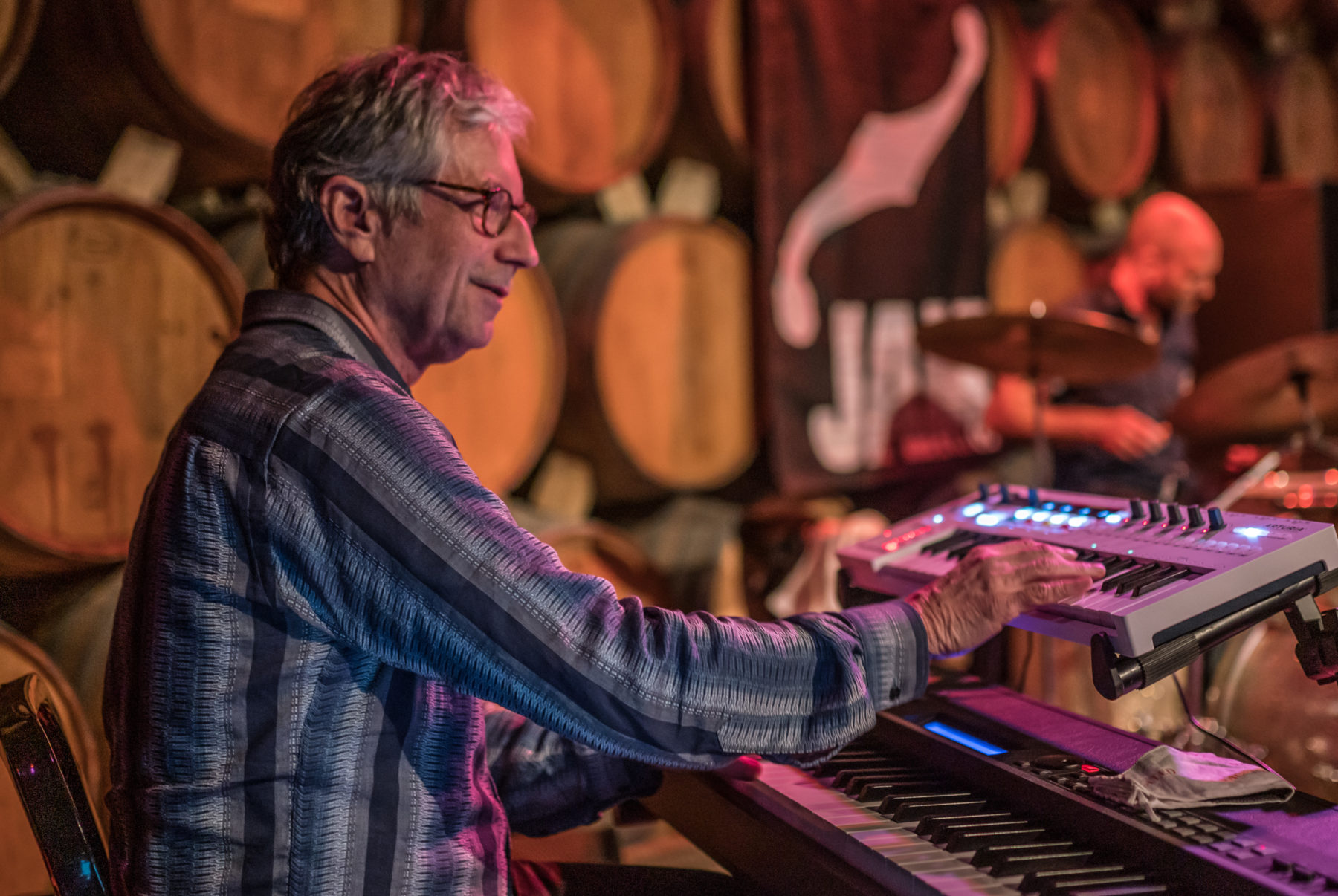 In Your Ear studios owner Carlos Chafin jams with Elizabeth Wise and Her Guys performance at Hardywood Brewery in Richmond, Virginia. [Photo courtesy of Dave Parrish]

Reese: Carlos, In Your Ear Studios has been a major part of the Richmond music scene for decades. Where did the concept for the label come from?

Carlos: Many of the artists we work with are often at a loss when they finish their project. They may have a few pieces in place for marketing and promotion, but they’re usually pretty much at a loss for the next steps. Recently an artist I was working with ran into those roadblocks. Because of the tremendous investment in the project and lack of promotional strategic support, I decided to gather friends and begin a discussion of how to address this recurring issue. Those conversations led to a decision that I had been avoiding for years, which was to step into the role of record company and management company. 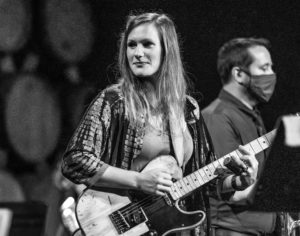 Reese: Why is Shockoe Records going to be different from any other label?

Carlos: We have a great group of people from the business community and more  specifically the entrepreneurial community, looking at all the things that are wrong with the modern label model. When the solution is finally figured out by all these folks, it will have the key components we’ve been discussing from the beginning, including close involvement with the artist, a critical look at distribution, which will exclude many  streaming services, and development of the artist’s connection to the business community and educational sectors.

Reese: The business of music has been failing artists for years with things like streaming, how can Shockoe Records be a part of fixing that problem? 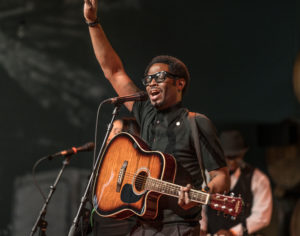 Reese: How do the two artists, Elizabeth Wise and Rodney “the Soul Singer” Stith, who are kicking off Shockoe Records represent the concept of the label?

Carlos: We find these two to be perfect because of the accessibility of the music to a live audience. The opportunity to expose the artists across a wide range of musical and promotional marketing. And because they’re really damn good! 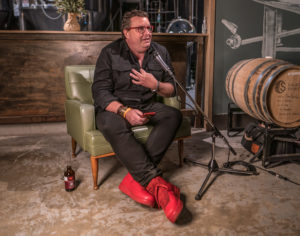 With Q and Carlos’s shared vision, a group of media change-makers and experts are participating. The Good Road’s Craig Martin and co-host Earl Bridges have been working with Carlos for two seasons of the National Daytime Emmy nominated public media travel docu-series to develop the soundtrack of the show. Community leader and Plan 9 Records founder Jim Bland is lending years of experience in the vinyl record industry, providing consultation. Jennifer Finn, former Capital One executive and visionary behind Capital One’s 1717 Innovation Center is providing entrepreneurial and business advice. Grammy award winner Michael Congdon is collaborating as is Terry Gau at Virginia’s Home for Public Media (VPM). They are among a growing group of professionals. 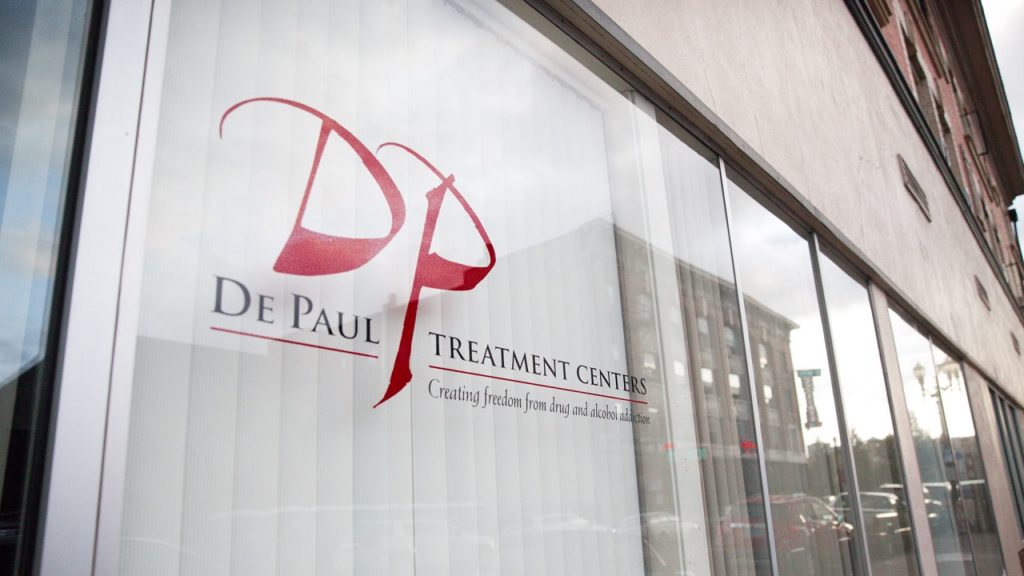 For each individual who seeks a better future at De Paul Treatment Centers, the success he or she walks away with can be described with one word: freedom. 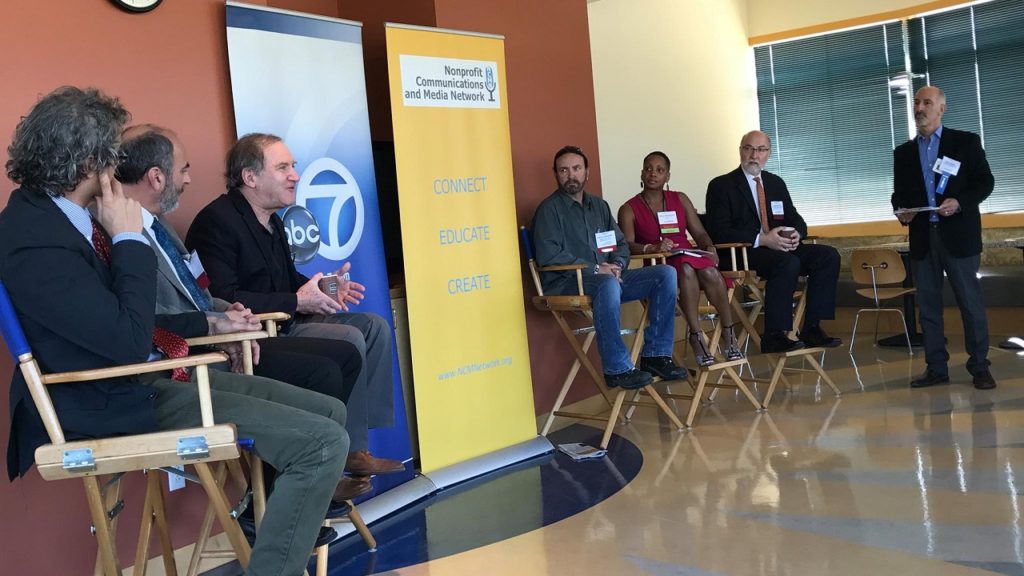 While there are many opportunities for professional development, NCM Network is unique in that it focuses on serving as the bridge between nonprofit organizations and news media. The organization is committed to providing a blend of nonprofit and media perspectives at each of their programs.