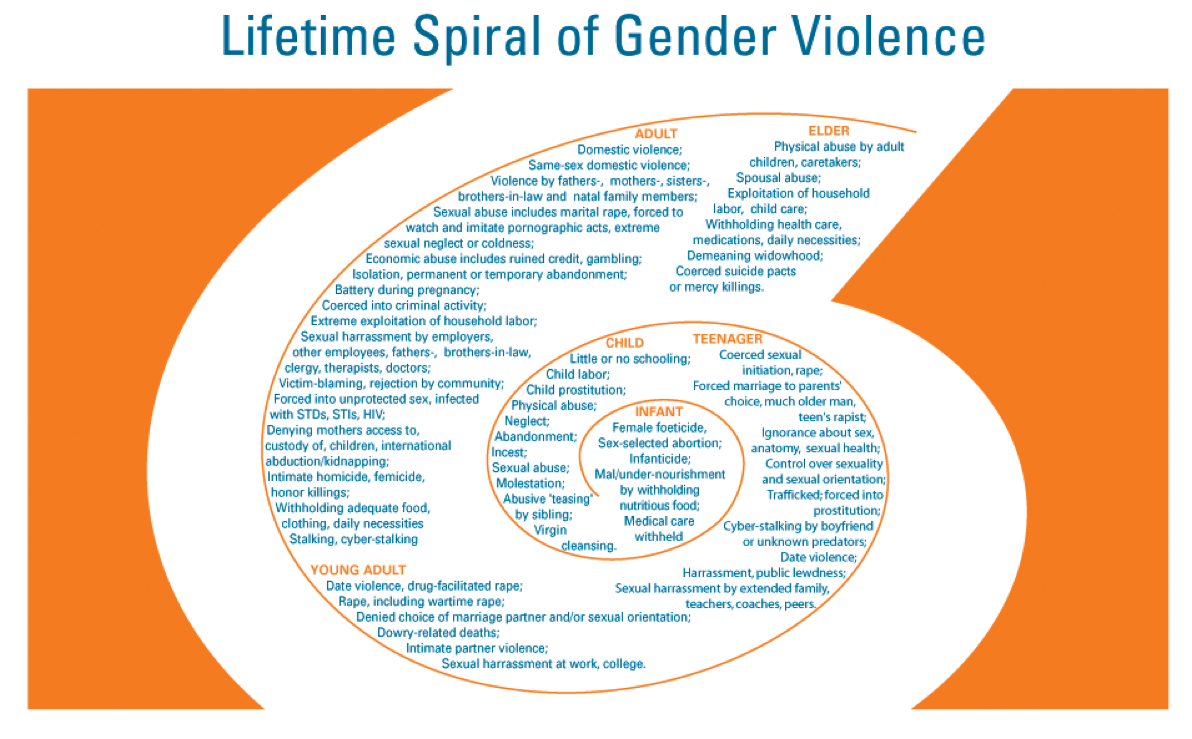 There is no one-size-fits-all solution to addressing the needs of  survivors of domestic and sexual violence. Each survivor faces a unique spectrum of challenges in accessing safety and recovering from abuse, arising from both the unique risks posed by their perpetrators, and the risks or barriers posed by the institutions providing relief. This is especially true for survivors from immigrant communities in the U.S., who face risks imposed by cultural factors that are often poorly understood by larger community relief organizations. The result is a gap in culturally relevant services that can affect entire communities and contributing to ongoing cycles of abuse and trauma.

The Asian Pacific Institute on Gender-Based Violence (APIGBV) was established to address just such gaps across broad and culturally diverse populations, including survivors in communities the United States from throughout Asia, the Pacific Islands, Polynesia and the Middle East.

“There are very different issues across the wide diversity of our communities, and that’s one of the points we try to make: that we are not a monolithic community,” says Grace Huang, the Institute’s Policy Director. “Someone who came as a refugee from Southeast Asia will need a different range of responses from those that a victim who is a third generation Japanese American will need, or a victim who came as the spouse of a software engineer from India.”

In addition to advocating for survivors directly, APIGBV also serves as a network resource, connecting advocates in local communities around the country.

“I think our biggest strength has been the ability to lift up the work that has been happening at the local level”, Huang says. “There are a lot of grassroots community organizations that are working in Asian and Pacific Islander cultural communities across the country, and an important part of our role is to help facilitate learning and information sharing between them.” As an example, Huang cites the Institute’s recent work with Hmong advocates in the Midwest and California. “They have identified a set of particular challenges in their communities, where   young women are coming from Southeast Asia to marry much older US citizens and facing an incredible power differential” says Huang. “These young women come as teens and may be confronted with a whole range of systems in the U.S., such as child welfare, immigration, or the criminal legal system. For victims of domestic violence from these communities, the systems that exist to help victims are often poorly equipped to address the complexities of their needs.”

Huang adds that, in addition to local support, these advocates are coordinating international solutions to the challenges in their community. “Some of the organizational work that they’ve done has actually extended way beyond what happens once that person gets to the US and involves organizing through family networks across borders to support and educate young women and to organize efforts to help them learn skills so that don’t have to rely on marriage as the solution for the poverty in which they live.”

Huang says the Institute takes pride in being able to help share the promising work of these community-based preventative responses. “It’s been really gratifying to watch some of our colleagues look beyond just responding to domestic violence after it’s already happened and asking, ‘What does it mean to do prevention?”

The Institute also works to influence policy discussions at the national level, where the communities they advocate for are typically underrepresented. Recent developments, including the refugee and travel ban, increased immigration enforcement and cuts to social programs that serve immigrant populations, have directly affected survivors of domestic violence in the communities that APIGBV supports.

“There are a lot of things happening right now at the national level and we are trying to make sure our communities are not left behind in the discussion.” Huang says.

The Institute is leveraging its position as a network resource to identify how policy decisions affect Asian and Pacific Islander and immigrant communities. They recently completed a survey in collaboration with colleagues from around the country, examining the impact that the latest immigration enforcement efforts have had on immigrant survivors of domestic and sexual violence.

“We’ve heard overwhelmingly that immigrant victims are less likely to call law enforcement, less likely to be willing to go to court to get a protection order or to testify in a criminal case. They’re less likely to seek help from these systems we’ve designed as part of our community response” Huang says. “So we are highlighting efforts to strengthen protections for victims so that those systems are meaningful and accessible to all survivors, and to strengthen the understanding within the field of domestic and sexual violence relief of how immigration enforcement is impacting community safety.”

By combining direct advocacy with grassroots networking efforts, APIGBV hopes to make a difference for survivors across a diverse range of immigrant communities in the U.S. and beyond.

“It’s not possible to say we represent every single group, but our niche is we understand the gender dynamics of violence and we know what the resources are in this country and how to link to them.” says Huang. But the Institute does more than just provide access to resources. Through their participation in national policy discussions, and by sharing the impact gender based violence is having on their communities, APIGBV is taking a hand in shaping these resources to better serve those who need them most.

Grace Huang is the Policy Director at the Asian Pacific Institute on Gender-Based Violence, and is responsible for coordinating the Institute’s legislative, administrative and court policy advocacy. She is the recipient of several awards: American Bar Association Commission on Domestic and Sexual Violence 20/20 Vision award (2015); University of Washington School of Law Distinguished Alumnae Award from the Law Women’s Caucus (2013); and an inductee of the UW Law School Public Interest Law Association Hall of Fame (2008). 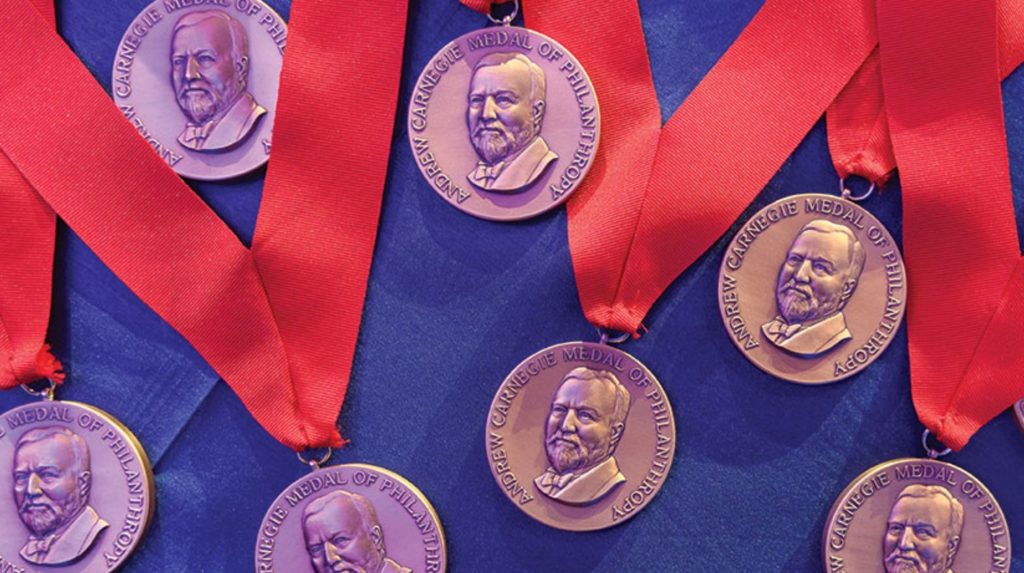 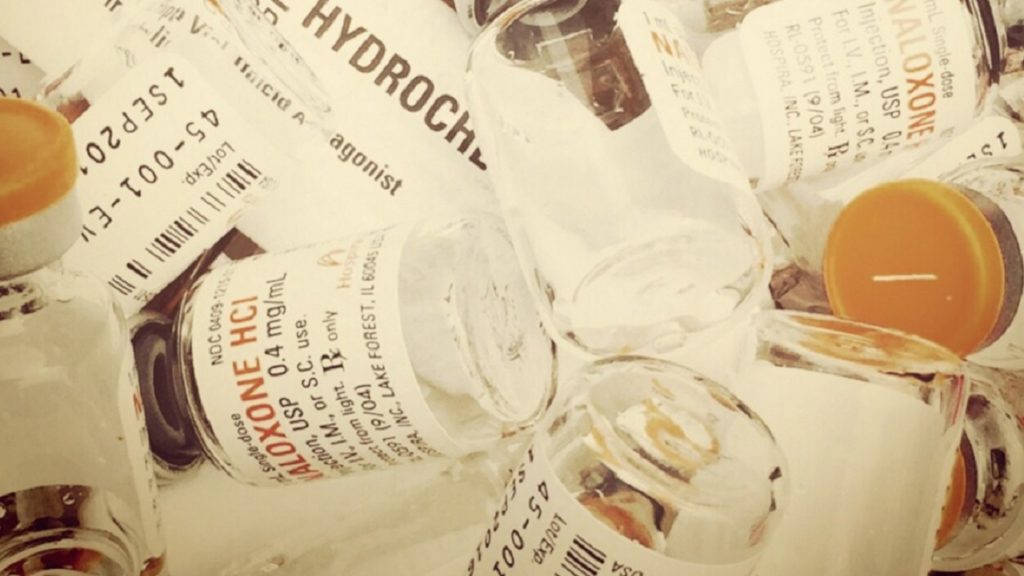 Harm reduction means meeting people where they are at and encouraging any positive change, however the person chooses to define it, whether it be accepting education on drug overdose prevention, abstaining from drugs, or anything in between. 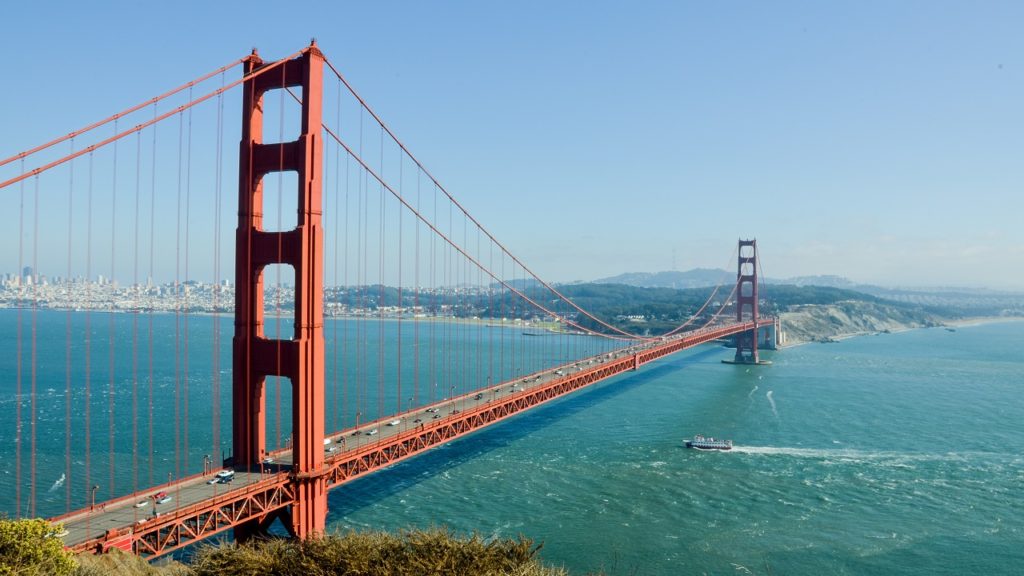