Nonprofits often feel pressure to put on a show of positivity, especially in front of funders. In this episode of The Nonprofit Experience, Phil Buchanan from the Center for Effective Philanthropy and Tiffany Gueye of Blue Meridian Partners talk about ... 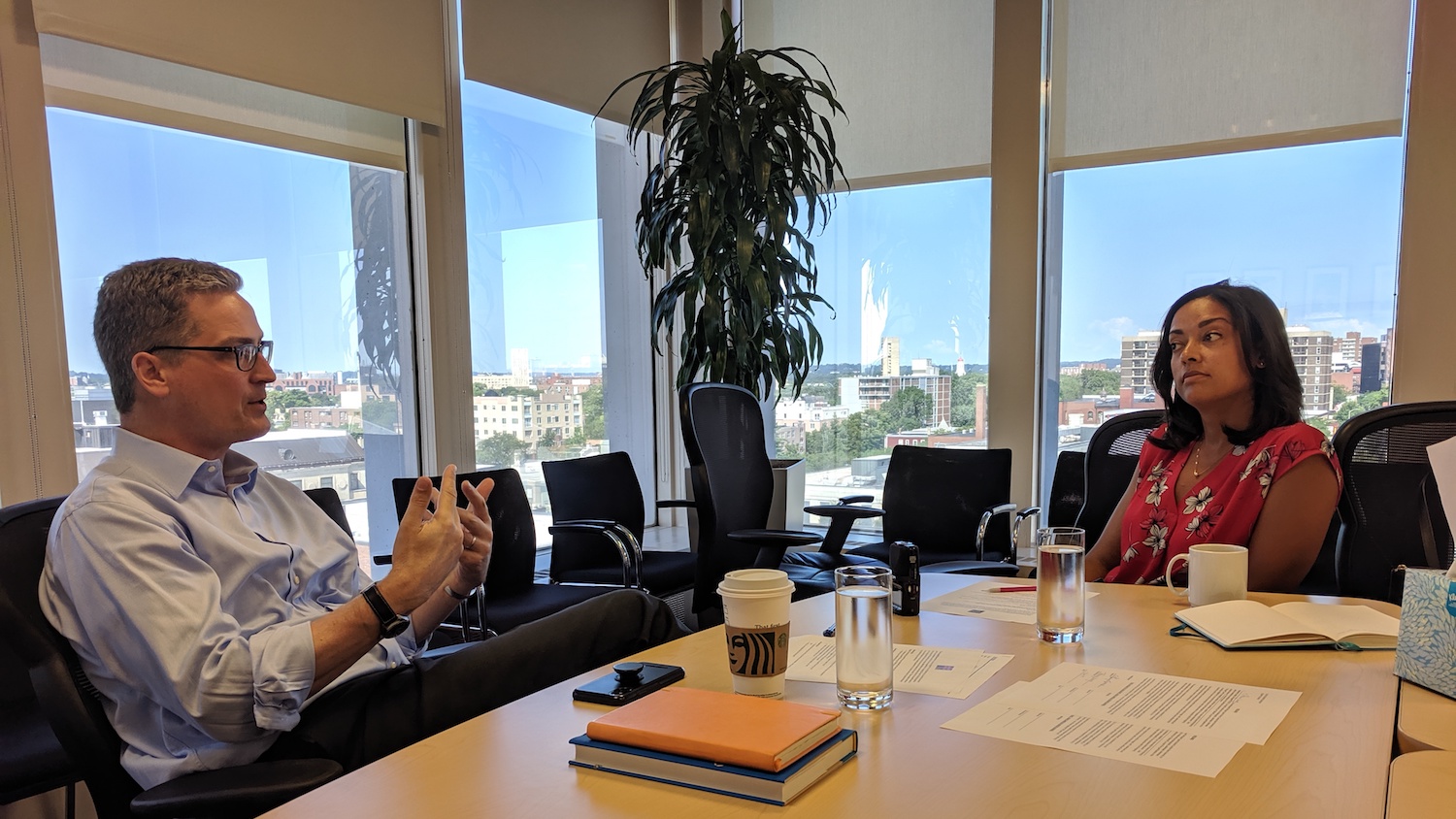 Phil Buchanan is the president and founding CEO of the Center for Effective Philanthropy (CEP), a nonprofit organization that focuses on data-driven and evidence-based insights to help philanthropic giving. He is also the author of the recently published book, Giving Done Right: Effective Philanthropy and Making Every Dollar Count.

Dr. Tiffany Cooper Gueye is a managing director at Blue Meridian Partners, a philanthropic funding collaborative, and also currently serves on the board of CEP. She also spent twenty years working at and eventually leading BELL (Building Educated Leaders for Life, now known as BellXcel), a nonprofit that partners with schools to increase learning time through summer and after-school programs.

Often, nonprofits feel pressure to portray their organization in a constant positive light, especially to funders. But that bubble of positivity can obscure real issues facing nonprofits, including the need for overhead funding like training or providing benefits that allow practitioners to afford to stay in an organization. The Center for Effective Philanthropy is a nonprofit that aims to elevate nonprofit voices and perspectives so that funders can better understand where those needs are coming from. As a former nonprofit leader who is now on the funding side of the relationship, Tiffany knows the value of donors who have had the same experiences as those in their grantee organizations. The benefits of diversity in donor backgrounds extends not just to her experience as a nonprofit leader but as someone on the receiving side: the beneficiary.

As someone situated at an intersection of the grantee-grantor relationship, Phil talks about how he thinks it’s crucial for nonprofits to be able talk about the brutal truth of funding needs without worrying about losing funding. While these conversations should be able to happen, Tiffany points out that there are not always opportunities that open the door for that kind of honesty when funding is on the line. What’s more, there are dynamics of demographic privilege at play that influence who is allowed to say what, and who can get away with asking for more.

The culture of nonprofits needs to change and that requires philanthropic help. Tiffany and Phil discuss strategies of fighting race and gender inequity among nonprofits and foundations alike, establishing nonprofit employment as an affordable long-term career, and creating the work-life balance in a sector that often defaults to always being “on”.

“Nonprofits need to step up, too”

“Can you, foundation, change the way you think about overhead?”

“How can these people afford to work here for too long and not be building toward retirement?” 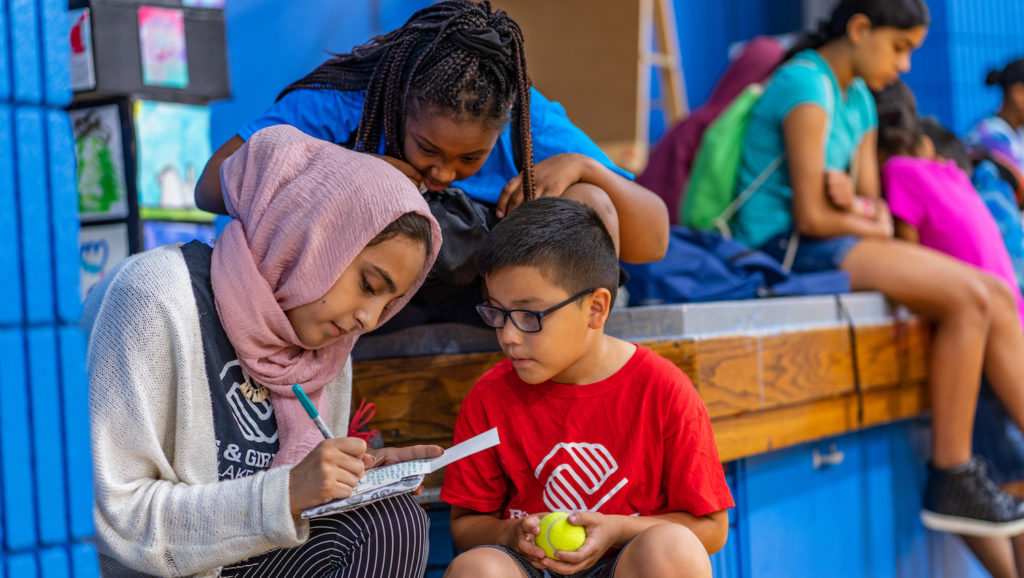 What is a clue to a successful mission? One clue is that your nonprofit is so impactful, that it inspires the beneficiaries to come back and work. This is a common story at the Boys & Girls Clubs of America. In this episode, former Club kids London Reeves and Shyah Dickerson talk abut the influence of their Club experiences and why it's important to have voices like theirs in the corporate office.

Ep 3: The Value of Mentorship

Corporate Social Responsibility Director Jarian Kerekes and Executive Director Sean Garrett discuss their work in Charlotte's nonprofit community and the role mentorship has played in both their personal and professional development.

Do we have a right to clean air and water, a stable climate, and a healthy environment? It turns out that, constitutionally, we don't. Delaware Riverkeepr, Maya van Rossum, is trying to change that by fighting for environmental protections with constitutional law. Maya and community advocate, Kate Stauffer, talk about the Green Amendment movement, the importance of community, and what it means to use and tell other people's stories for the cause.