By mixing online with in-person communications, World Population Balance has learned that working on a difficult global issue such as overpopulation requires a variety of different media approaches. 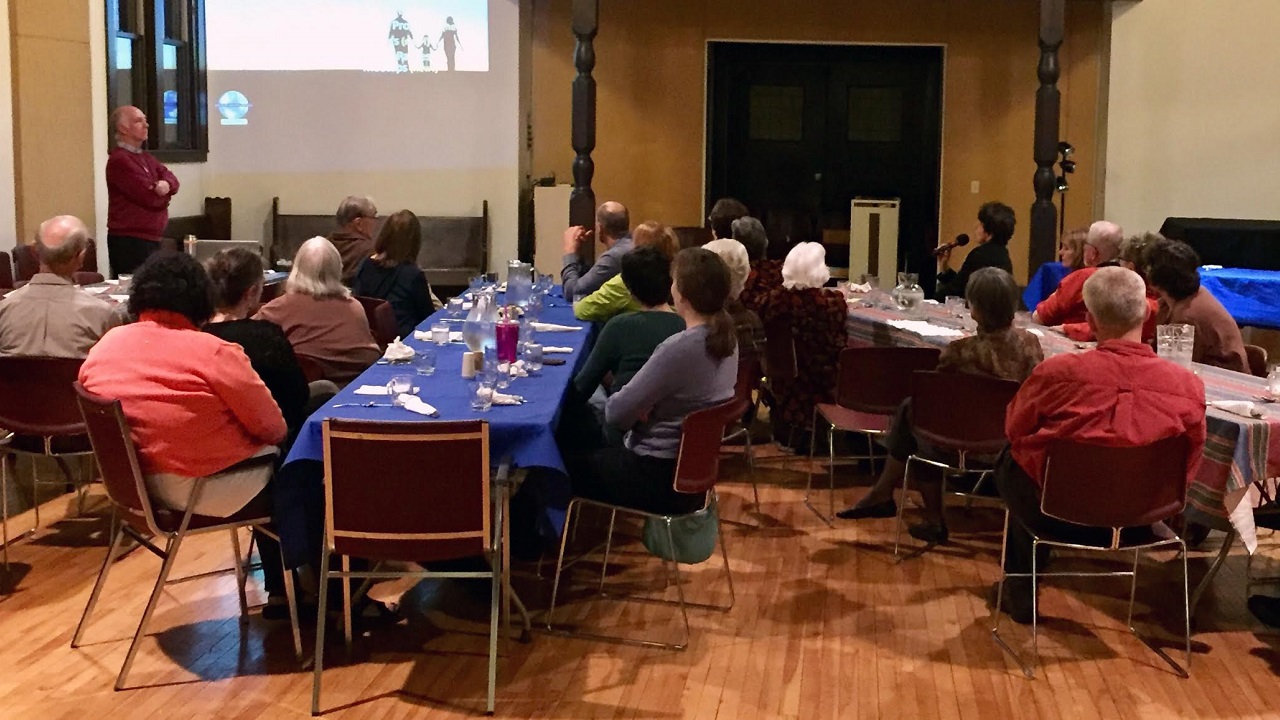 Special to The Philanthropy Journal

Name any issue on the planet today – from resource depletion to species loss to climate change – and you’ll find that a major driver is the overpopulation of one species – humans.

We’ve doubled our numbers over the past 50 years. World population just hit 7.5 billion, and we’re adding more than 200,000 per day and over 80 million every year. Meanwhile, resource depletion, species loss, and climate change portend a bleak future if we continue on this path.

Fortunately, this root cause of so many crises is solvable, according to World Population Balance (WPB). Founder David Paxton was inspired to educate and inform the public about the crisis of overpopulation when he began the organization over a quarter century ago and began speaking openly and positively about the overpopulation crisis, the potential for ecological collapse, and how we can avoid catastrophe through a dramatic and voluntary reduction in birth rates.

In the ensuing years, David delivered this message to thousands, via presentations to groups, radio and television interviews, personal conversations, and online outreach. David built World Population Balance on a broad base of support from small donors who resonated with the message that overpopulation is a critical, yet seldom discussed driver of our sustainability challenges. Since David’s 2016 retirement,WPB has continued the mission of solving overpopulation through a variety of initiatives, including live presentations to groups of all kinds as well as radio and television interviews. WPB has recently expanded its speaker lineup, and looks forward to increasing the number of people reached through live presentations.

WPB is also making increased use of online outreach: the WPB website has seen a doubling of daily visitors since 2013 and more than a five-fold increase since 2010. This has been driven by the website’s Sustainable Population Pledge: a voluntary commitment website visitors can make. The Pledge has been signed by hundreds of people in over 160 countries.

WPB’s outreach was further enhanced in 2015 with the launch of The Overpopulation Podcast.  In the podcast, Executive Director Dave Gardner discusses issues surrounding overpopulation with experts and sustainable population trendsetters from around the world. The podcast has been heard by thousands of listeners in dozens of countries.

WPB still prints a hard copy, twice-yearly newsletter that reaches thousands of supporters, many of whom are not very active online. WPB has recently begun an Overpopulation Meetup pilot project, organizing informal gatherings in the Twin Cities region for people interested in improving their “overpopulation literacy” ­- learning more about the situation and exploring ways to articulate the solution. Humor can be an effective way to engage people and open their minds, so WPB recently sponsored an Earth Day Overpopulation Cartoon Contest. Submissions from the public will be used by the organization to cut through the chatter of everyday media.

WPB has partnered with other organizations to create videos, books, and movies. Clearly, the global attitude change required to create a new norm of smaller families is massive and some might say overly idealistic. But that very idealism fuels WPB’s outreach to potential allies around the world in the cause of sustainable population.

WPB has learned that working on a difficult global issue such as overpopulation requires a variety of different media approaches.  Online activities such as a website, social media, and a podcast help WPB reach a national and international audience. Meanwhile, the local presentations, potlucks, and meetup groups in the Twin Cities region help a build a strong local base of membership and face-to-face relationships.

As a small non-profit working on a huge global issue, it’s useful to have allies and co-creators in helping create social change. Strong local support has been critical to building a membership base that can allow WPB to work on its mission of solving overpopulation at the global level.  And the online activities form a crucial complement in helping spread the message of solving overpopulation to people in countries all over the globe.

There are many compelling problems begging to be addressed – from environmental degradation crises to humanitarian crises and war. But working on these in isolation will never bring about lasting change. World Population Balance aims to go global and keep it local with its message of solving overpopulation and its form for messaging, garnering support from across the world for a more systematic approach to today’s issues. Creating a livable future depends on it.

Dave Gardner is the Executive Director of World Population Balance. Dave is also director of the documentary, GrowthBusters: Hooked on Growth. Having produced films for PBS and dozens of Fortune 500 companies during a long career as a professional filmmaker, Dave now focuses his communication skills on helping our modern, growth-addicted society rediscover what really matters in life. He comments on the media at growthbiasbusted.org, speaks regularly on college campuses and to other groups, does media interviews, produces short films, and hosts the nationally syndicated radio series, Conversation Earth. 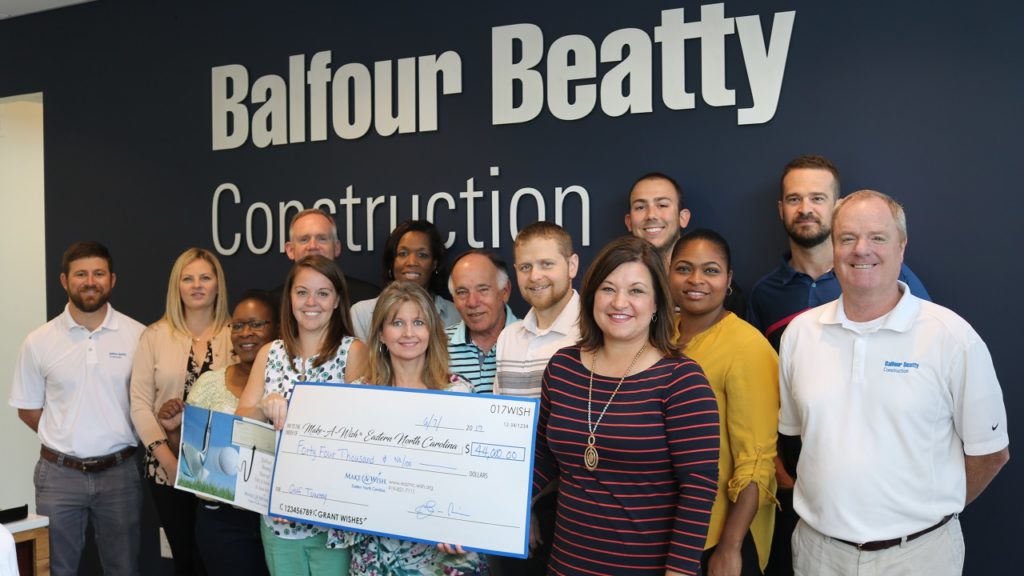 The Community Blood Center of the Carolinas awarded $5,000 in scholarship money to East Rutherford High School, Brian Brush was selected as the public artist for the Duke Energy Performing Arts Center Public Art Project, Family Care Center of Catawba Valley, Inc. is seeking teenagers or college students to help with landscaping during the summer months, and more. 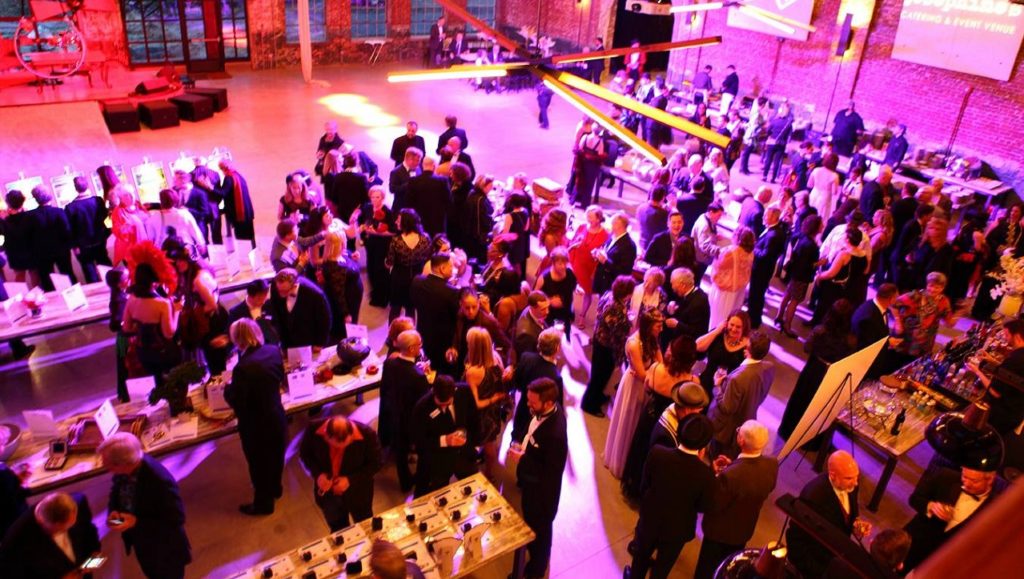 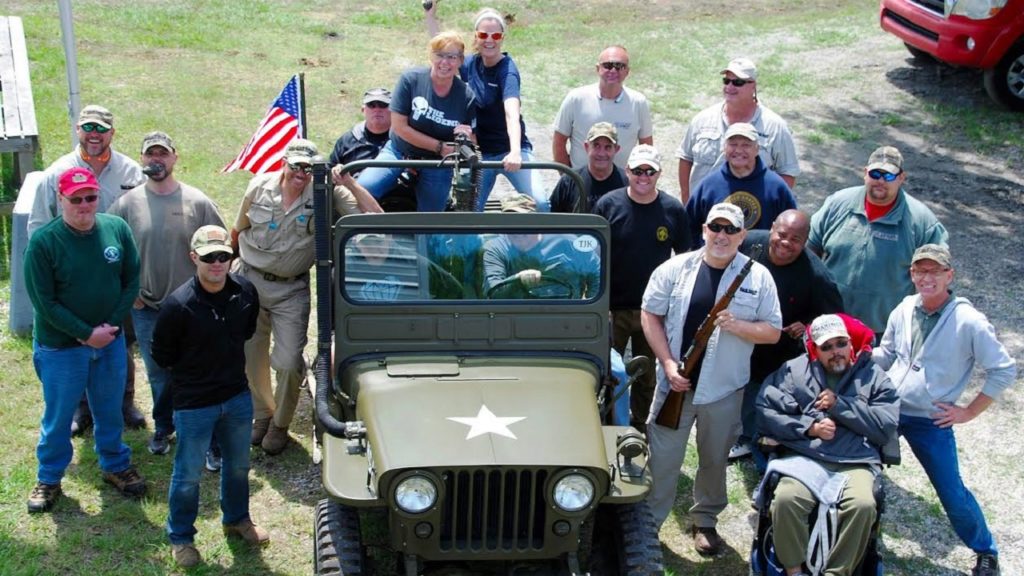