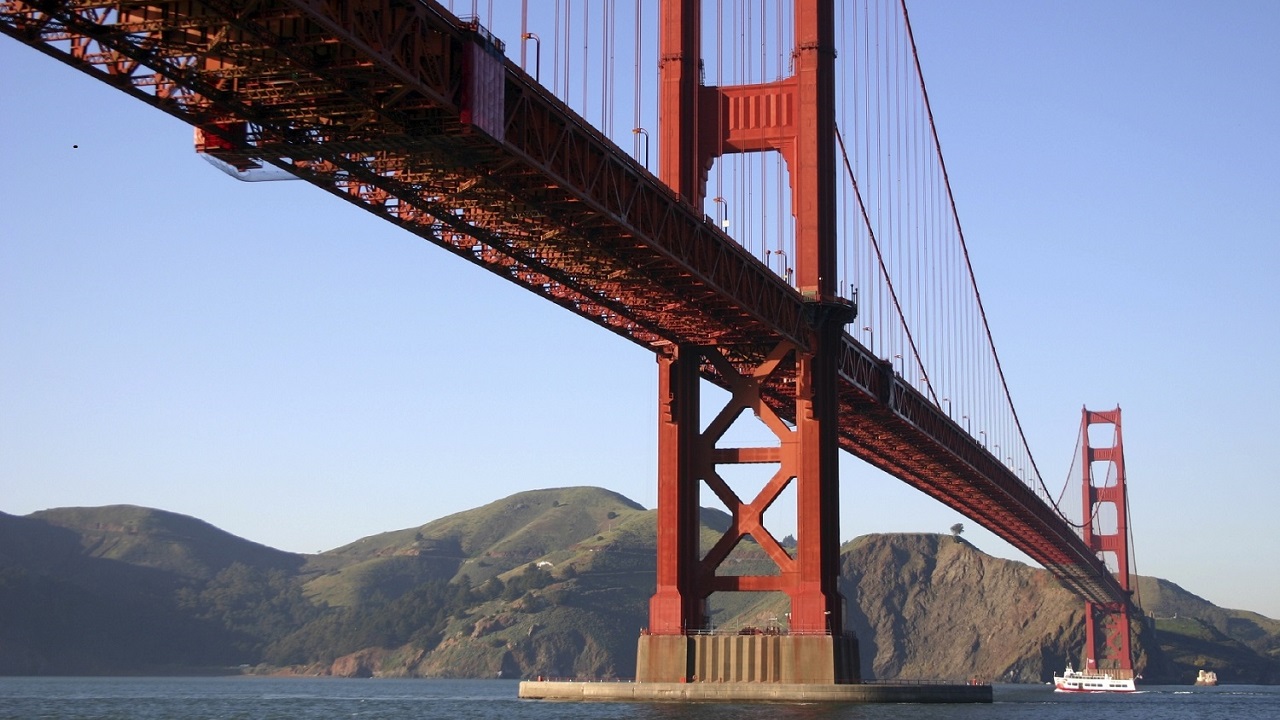 UBS has committed $2 million to launch The TalentED Project, an initiative aimed at increasing college success through strategic partnerships with the Tennessee College Access and Success Network and Discovery Education.

The Clarion Foundation has received a $100,000 anonymous donation which will be used to launch an endowment fund to secure a permanent Clarion Science Fiction and Fantasy Writer’s Workshop.

“Toast to the Emmys Celebrating Diversity” event, hosted by Anita Thompson, CEO of Bellafortuna Entertainment, and sponsored by BMW and Monster, honored the Emmys diverse 2015 nominees and supported the Pulmonary Hypertension Association.

SemGroup Corporation will contribute $20,000 to Meals on Wheels of Metro Tulsa. This money will help the local nonprofit remodel their kitchen and increase service capacity.

The National FFA Organization has awarded 80 chapters environmental and natural disaster preparedness grants funded by CSX and Bayer to bring their project ideas to life.

Ann Inc celebrates more than a decade of partnership with the Breast Cancer Research Foundation (BCRF). Through the sale of Ann Taylor Cares and LOFT Cares Cards and other limited edition items, Ann Inc. has begun their annual campaign in support of BCRF which has donated more than $23 million since 2005.

Forbes has selected six finalists for its $1 million global social impact competition for entrepreneurs under the age of 30. Amara Humphry, Kiah Williams, Daniel Yu, Govinda Upadhyay, Paul Duan, and Heather Concannon and Elizabeth Nguyen were selected based on their solutions that address global challenges.

In conjunction with Patriot Day, Mazda and Chase partnered with Operation Homefront to surprise four military families with generous donations. One family was awarded a mortgage free home and the other three families received new 2016 Mazdas.

The Jeffrey Foundation is kicking-off its annual “Circle of Love” fundraising campaign.  The “Circle of Love” campaign has a goal of raising $500,000 for the Educational Children’s Program and Family Resource Center and a million dollars for their Endowment Fund.

More than 190 guests were inspired to help build better lives for children around the globe during the fifth annual Living the Legacy Breakfast held on September 18 at the Pearl S. Buck National Historic Landmark Site. The breakfast celebrated the author’s humanitarian legacy and inspired others to open doors, build cultural bridges, create hope and provide opportunity.

Twin Cities Habitat for Humanity and Valspar partnered on September 19th to host a national kickoff for A Brush with Kindness Week, a nationwide effort to transform neighborhoods by painting and providing minor home repairs. Volunteers used 153 gallons of Valspar-provided paint — representing the 153 Habitat homeowner families participating in the national event.

Until October 5, the public can give to children in need during Champions for Kids and Fill the Cart for Kids SIMPLE Giving campaign.

Travelocity’s Travel for Good program will grant three individuals travel awards to enable their dreams of philanthropic travel. Along with the travel awards, Travelocity will be making a $10,000 donation directly to each of the non-profit organizations ide

ntified by the award recipients.

Wednesday, September 30th, 4Good Community will hold a webinar on identifying the assets needed for one’s community. Mary Beth Harrington, CVA, will lead the discussion and outline the assets model.

Network for Good, a nonprofit-owned B Corporation that provides fundraising software and coaching for nonprofits, launched its 2015 #GivingTuesday campaign, featuring tools, webinars, training and donor incentives to support charities in year-end fundraising.

On Monday, September 28th,  Seth MacFarlane will host A Concert for Our Oceans. This live musical event will benefit Oceana, the world’s largest international organization focused solely on ocean conservation.

Bhavana Shyamalan, Jennifer Crist, and Naila Hess, partnered on Friday, September 25th to raise funds for Hope Academy, a school for girls in Guatemala, at their first of three Promise Parties. The Promise Party featured a never before seen 3-D video of the girls lives in Guatemala and hoped to raise $250,000.

Nearly 300 leaders from philanthropy, business, and technology will converge in San Francisco October 7th-9th to call for greater investments in advancing gender equality around the world. Hosted by the Women’s Funding Network, “Paths to Equity: Innovative Philanthropy for Women and Girls” , it will showcase the collaborations, advocacy efforts, and investments that are improving the lives of women and girls.

In an effort to support young and upcoming filmmakers, the Islamic Scholarship Fund is seeking donations for its Narrative and Documentary Film grants. In addition to funding, grant recipients receive mentorship and networking opportunities. 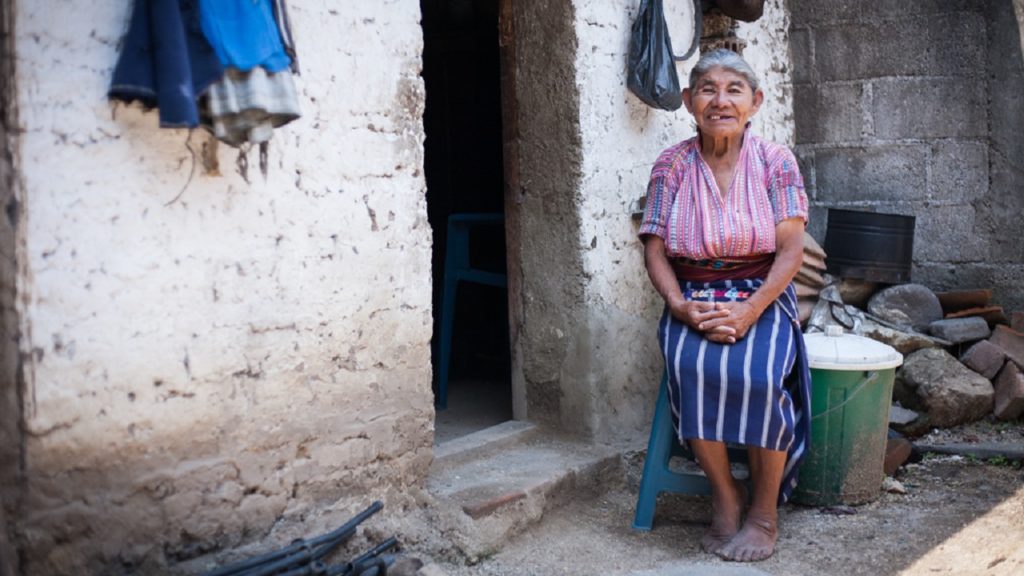 Community work can be difficult, particularly when staff is unaware of the cultural needs and barriers a community may face. Mayan Families utilizes the connection between staff members and community to better serve those in Guatemala. 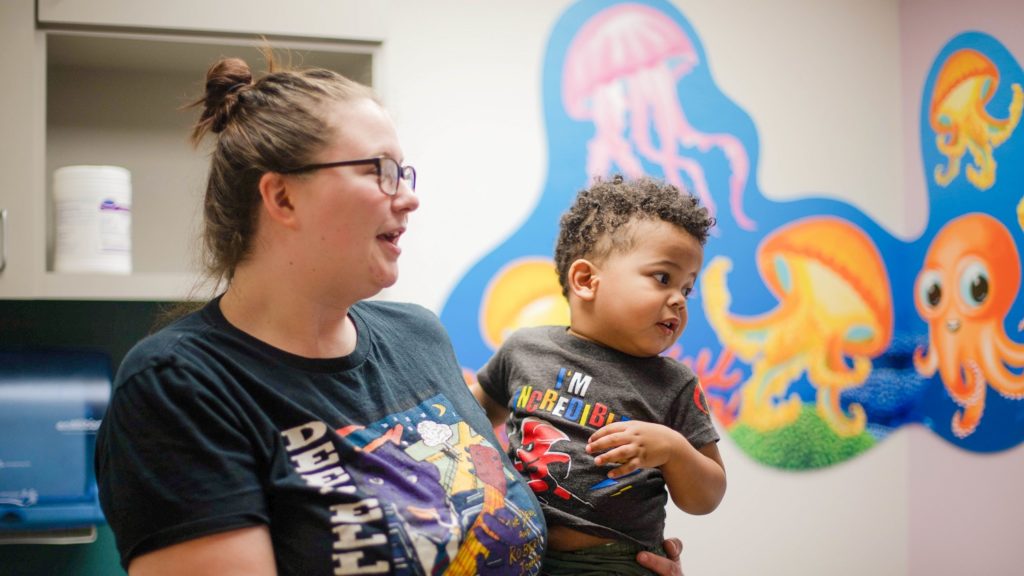 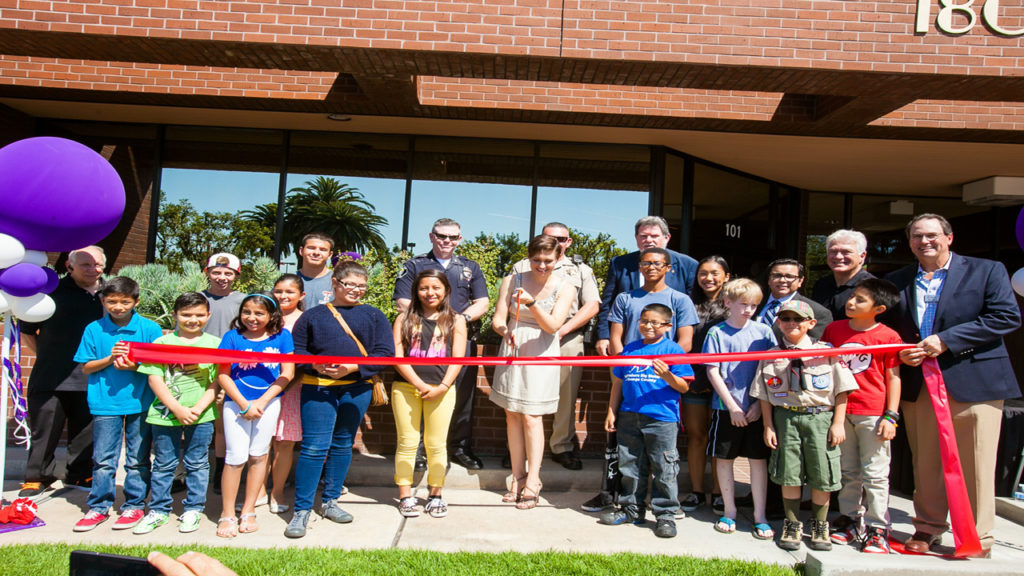