The SECU Foundation teams up with EducationNC, Community Blood Center of the Carolinas partners with Carowinds, ShiftNC teaches "Affirming LGBTQ Youth 101", and more. 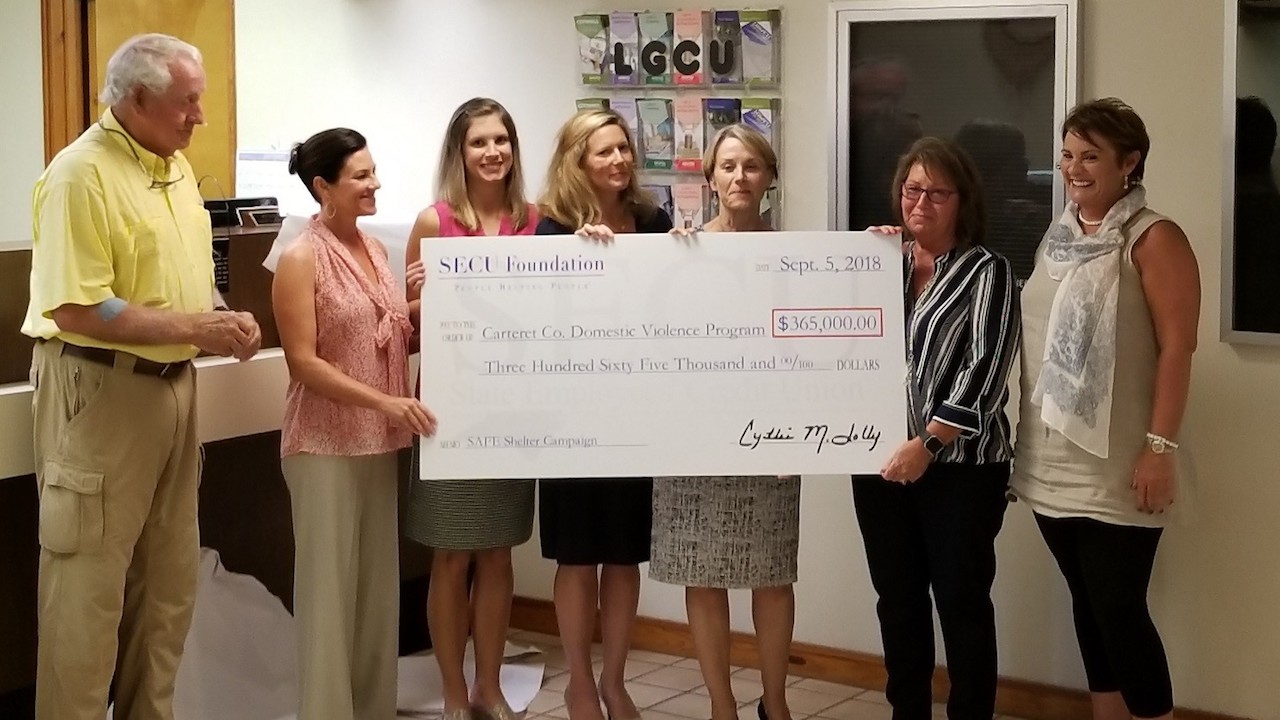 The SECU Foundation is teaming up with EducationNC to assist with the expansion and outreach of their innovative high school civics program, First Vote NC. The Foundation’s $150,000 investment will help bring the program to teachers statewide over the next three years.

Dr. Stephen C. Scott, the recently retired president of Wake Technical Community College, is this year’s winner of the A.E. Finley Distinguished Service Award. The Greater Raleigh Chamber of Commerce will present Dr. Scott with the award at their Annual Meeting on Friday, September 21st at the Raleigh Convention Center.

Open Mic at Marbles was held on September 8th at Marbles Kids Museum. The Barnabas Network held their Furniture Sale Fundraiser this past weekend.

Community Blood Center of the Carolinas partnered with SCarowinds for the third annual Blood Drive at Carowinds on September 2nd.

The V Foundation for Cancer Research named NBA Hall of Famer David Robinson, ESPN President James Pitaro and Chase Communications Founder Julie Chase as the newest members to its Board of Directors.

Samaritan’s Feet International named 21 outstanding honorees and servant leaders who exemplify its mission through their professional and philanthropic contributions to community and service as ‘Hope Givers’. All participants have committed to serve as an ambassador for the cause and to raise at least $10,000 each to serve 500 children with a new pair of shoes

United Way of Central Carolina’s Hurricane Florence Recovery Fund has been created to support local communities in North Carolina, South Carolina, Georgia and the surrounding areas affected by Hurricane Florence. Donations can be made at unitedway.org/Florence or by texting FLORENCE to 40403. The Women’s Center of Wake County will host its annual fundraiser, THRIVE, an Evening Benefit for the Fight Against Homelessness, on Thursday, November 8th, at Market Hall at City Market in Raleigh.

The North Carolina Museum of Natural Sciences will hold their SciREN Triangle Networking Event and Open House for educators on Thursday, September 20th at 5:30 p.m. The event is free but registration is encouraged.

The NC Rural Center will hold a series of Zero Barriers Roundtables across the state between September 25th and October 24th. The events are free but registration is required. Visit the Rural Center’s website for times and locations. 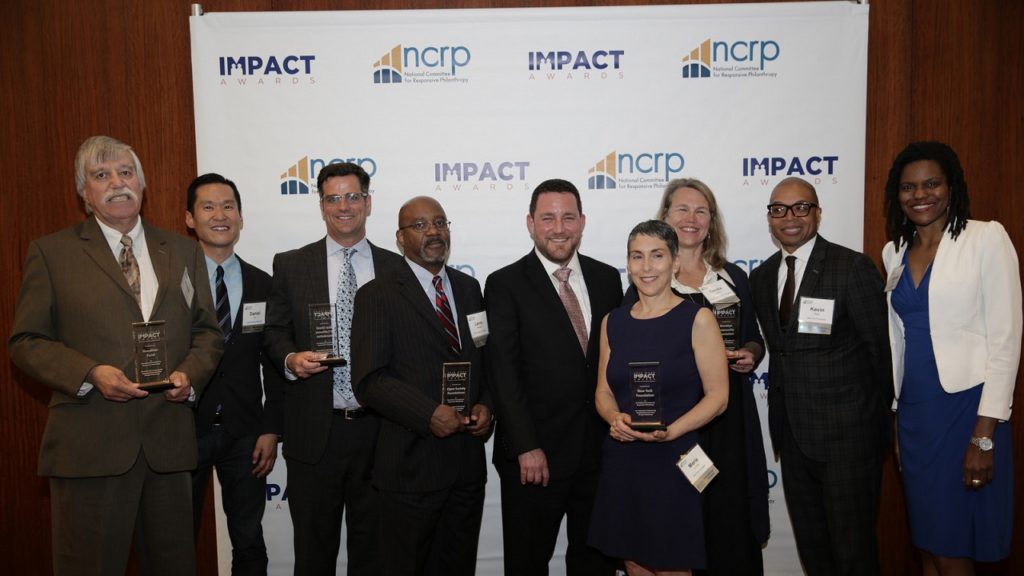 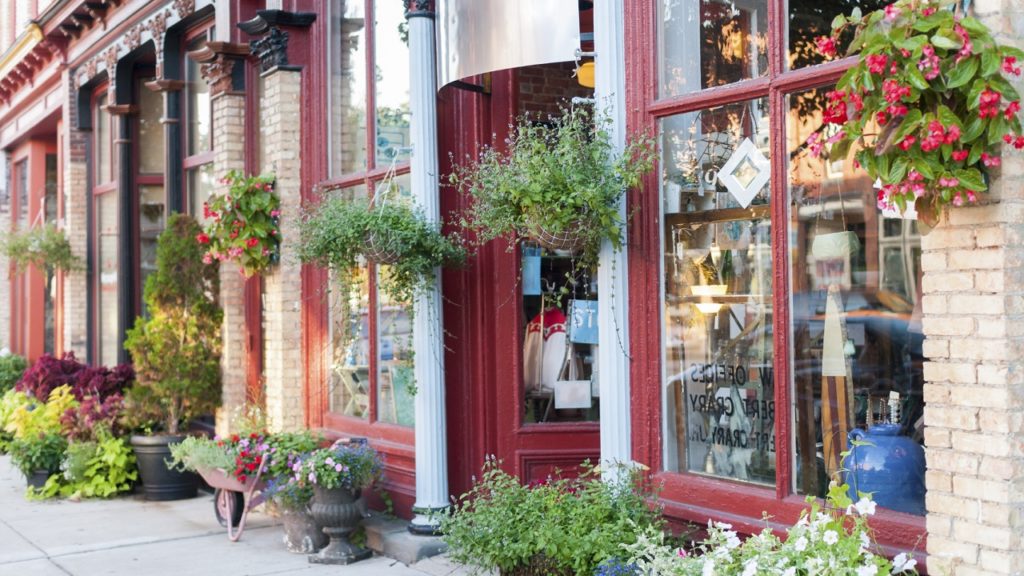 Small and medium businesses and their owners give more charitably on a percentage basis than their corporate counterparts. With small businesses making up about 50 percent of the nation’s GDP, it’s important to shine the light on these overlooked entrepreneurs who understand the importance of giving back. 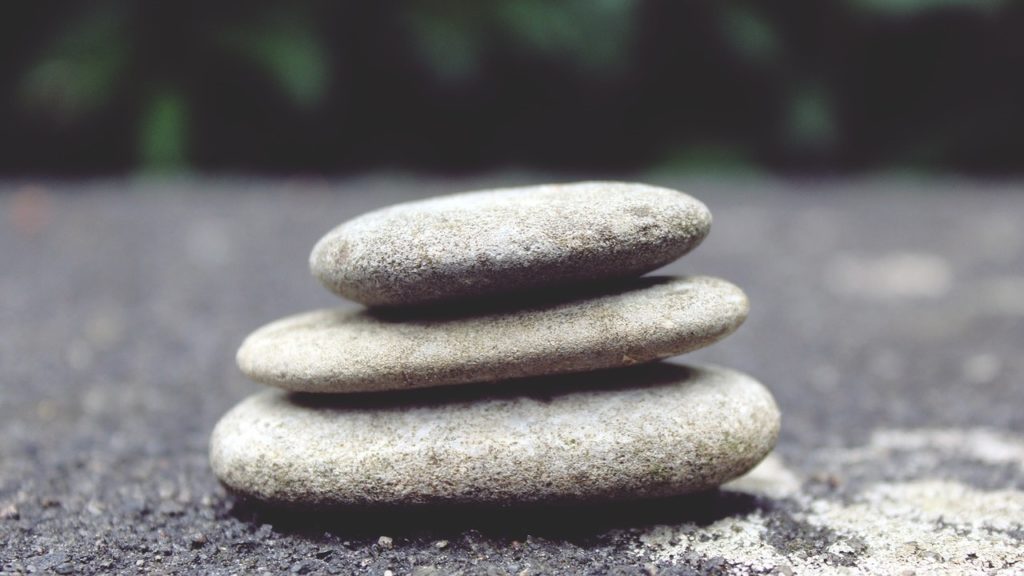 Dissecting BDO’s New Benchmarking Survey: Why You Should Assess Yourself