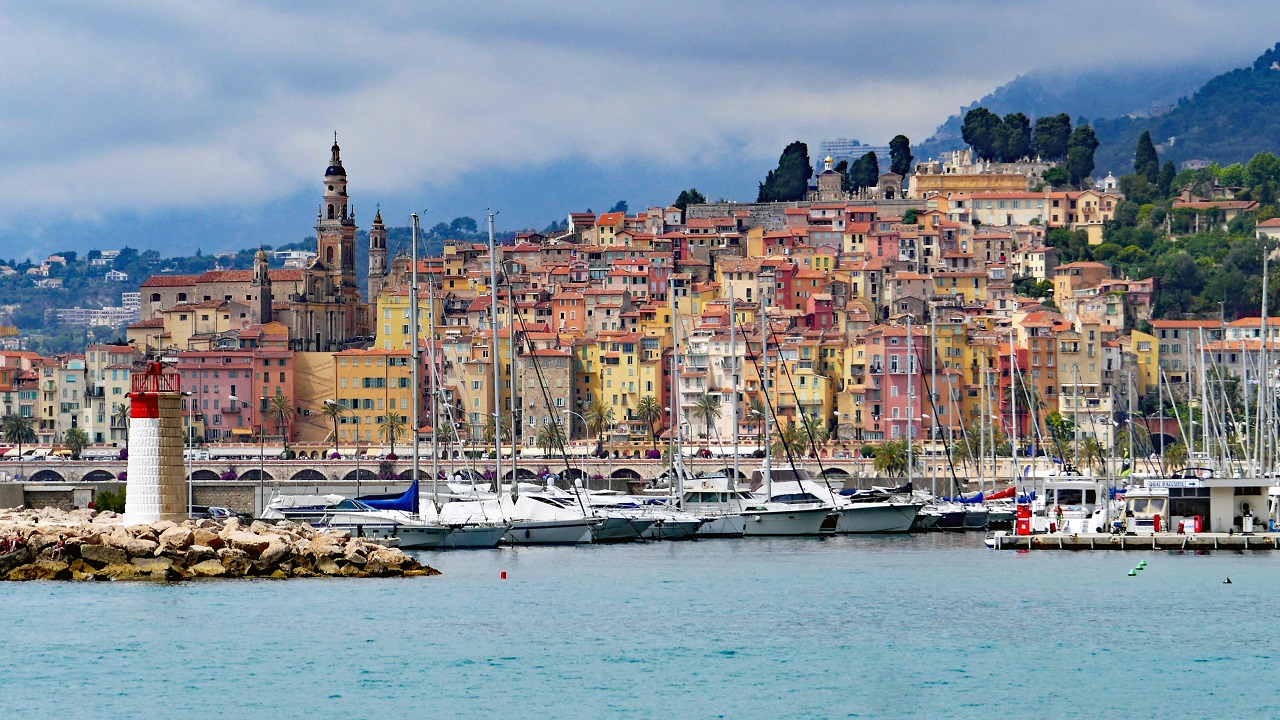 With the help of her father, six year old Eloise helped raise £650 for Emmaus after becoming concerned by the rise in homelessness.

At the beginning of July, Taawon launched its annual awards for 2017, worth a total of US $370,000. Every year, the Taawon Awards give funds to individuals and organizations who are contributing to Palestine’s sustainable development.

The Bina Roy Partners in Development Programme, funded by the Virginia Gildersleeve International Fund, funded a project which initiated by the Egyptian Association of Graduate Women, Cairo which aims to help reduce illiteracy rates.

Shoes For Crews donated 400,000 pairs of shoes for resale with funds supporting elephant conservation and education programs in Africa through Elephant Cooperation. The partnership will fund two years of anti-poaching drone operations over portions of Botswana and provide support to African Parks. Cure International India has officially opened clubfoot clinics in all 29 Indian states as of August 10th.

More than one million children in the Democratic Republic of Congo have been vaccinated against the measles during a nine-month campaign by the international medical humanitarian organization Doctors Without Borders/Médecins Sans Frontières.

African Parks completed one of the largest elephant translocations in history on Wednesday, August 2nd.  In total, 520 elephants were successfully moved from Liwonde National Park and Majete Wildlife Reserve in Malawi, and were released in Nkhotakota Wildlife Reserve. The 2017 Publishers for Development Conference was held July 11th and brought together publishers, librarians, NGO representatives, researchers and others to explore avenues to work together to support the production, sharing and use of research information in developing countries.

The Impact Capitalism Summit will be held November 7th-8th in London. The Global Summit will bring together the leading institutional investors deploying capital for return and impact.

Applications are open for The Vital Voices Grow Fellowship, a one-year accelerator program for women owners of small and medium businesses in Latin America and the Caribbean, the Middle East and North Africa, and sub-Saharan Africa. 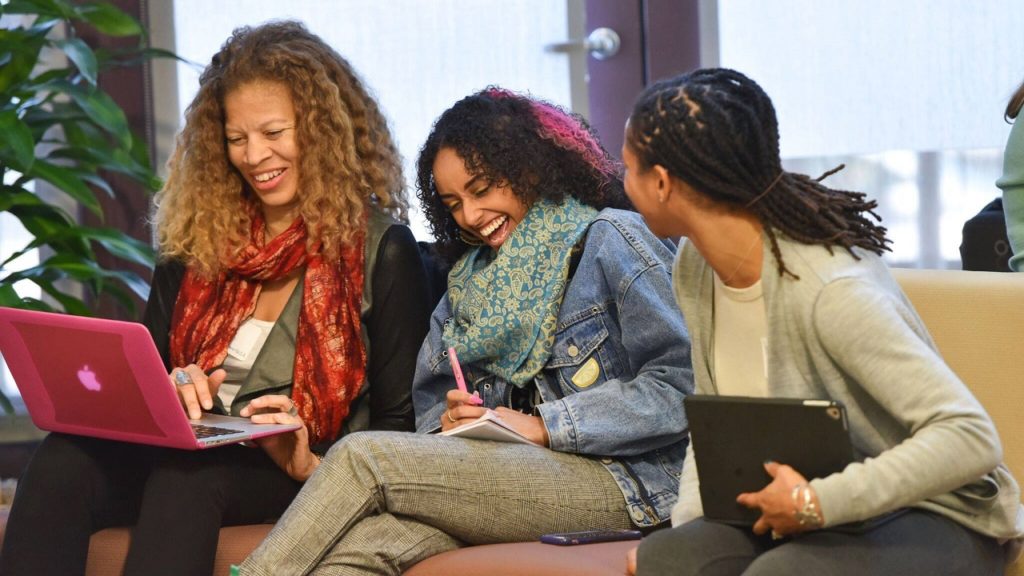 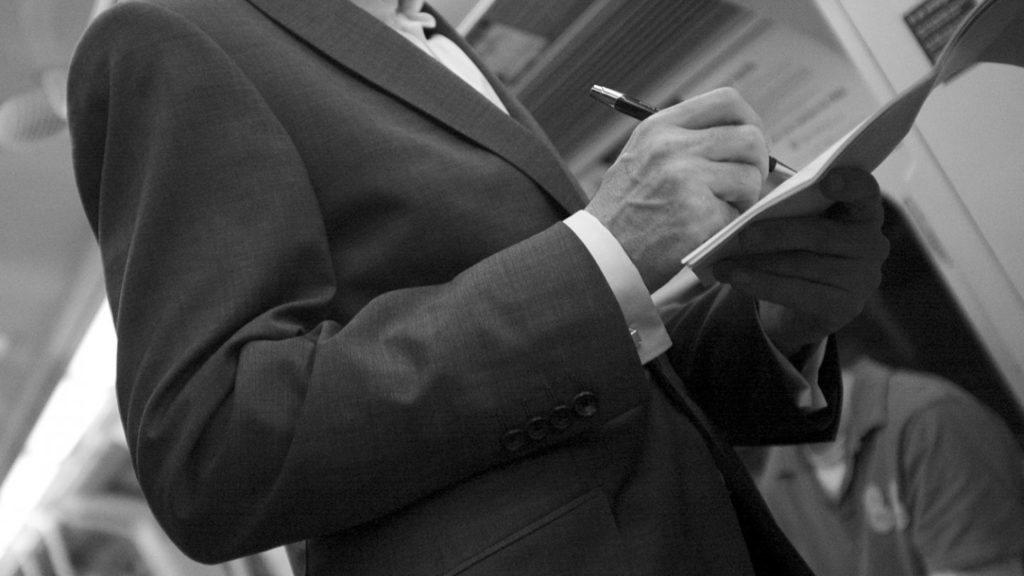 The nonprofit sector has been critiqued as not holding its executives accountable, even when they are underperforming. But a new study out of NC State University finds nonprofit organizations that have declining expenditures – an indication of reduced operations – are more likely to seek new leadership. 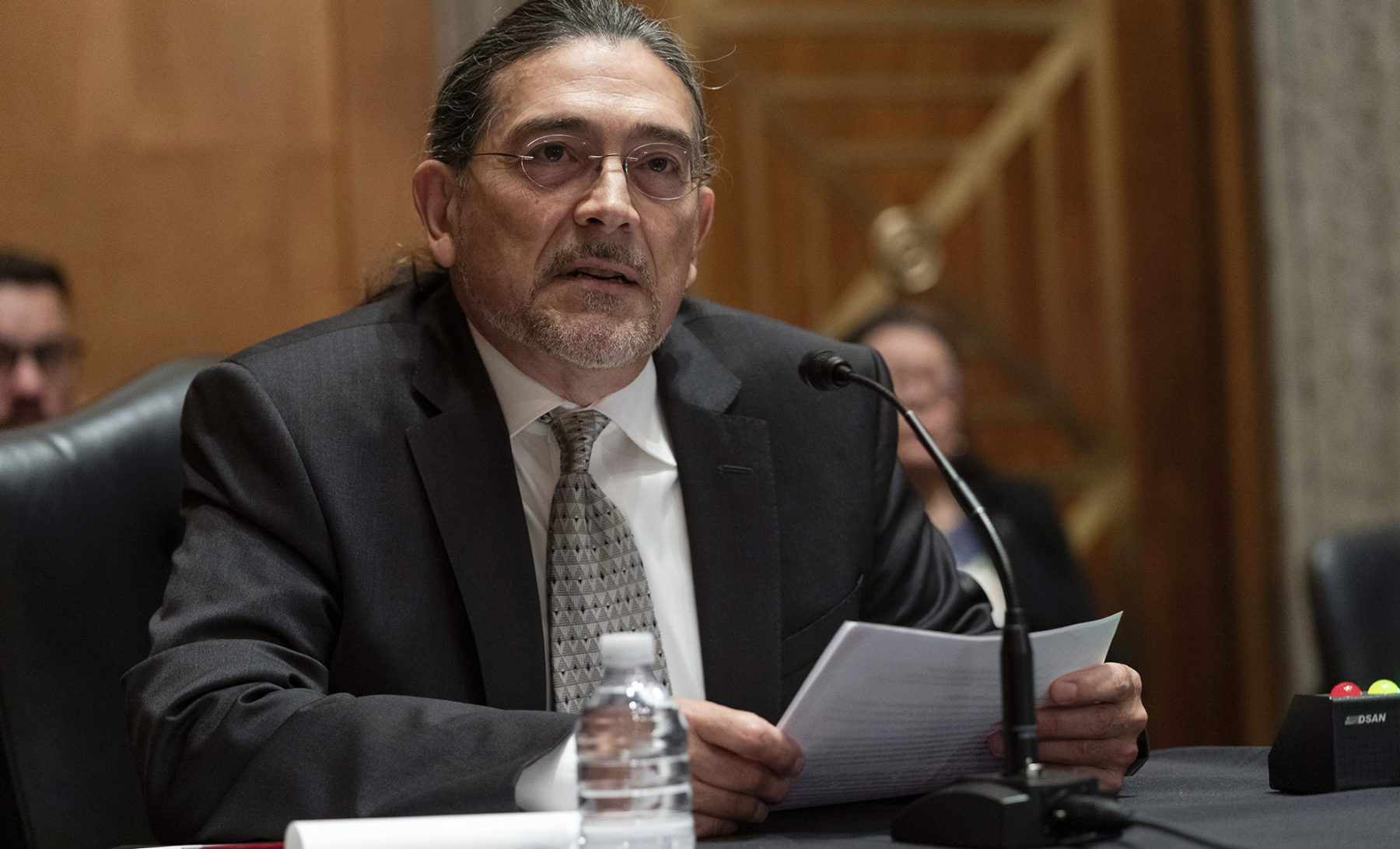 Time to retool census? Some think so after minorities missed