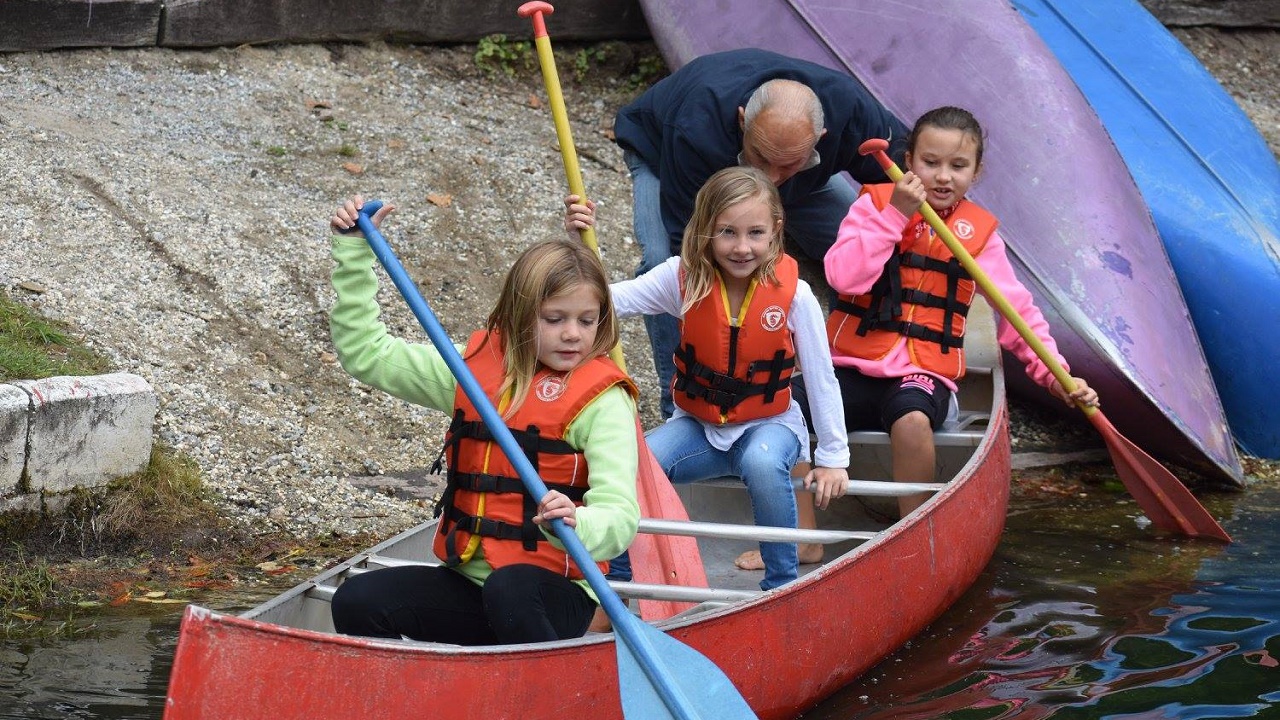 Kimberly-Clark Corporation of Hendersonville hosted its annual fundraising golf tournament, and raised more than $27,000 to gift to United Way of Henderson County.

More than 108,000 donors gave $517 million in gifts to Duke University during the last fiscal year, supporting priorities ranging from financial aid to research.

The United Arts Council of Raleigh and Wake County announced the investment of $279,958 in grants across Wake County on August 16th, in support of arts programming in the current fiscal year. The Emily K Center welcomed their Scholars to College Class of 2022.

The Winston-Salem Chamber of Commerce and Belk hosted the 2018 WS/FCS Employee Appreciation Event on August 19th.

United Way of Greater Greensboro is expanding its Integrated Service Delivery approach to ending local poverty by partnering with The Salvation Army of Greensboro to open a second Family Success Center.

The 16th Annual Design Institute will take place on October 4th- 5th at The North Carolina Museum of Art. Camplify will host the 11th Annual Camp for All Barbeque Ball on September 30th at Camp Ton-a-Wandah.

The Inaugural Croatan Forum 2018 will take place on October 2nd- 4th in Durham. 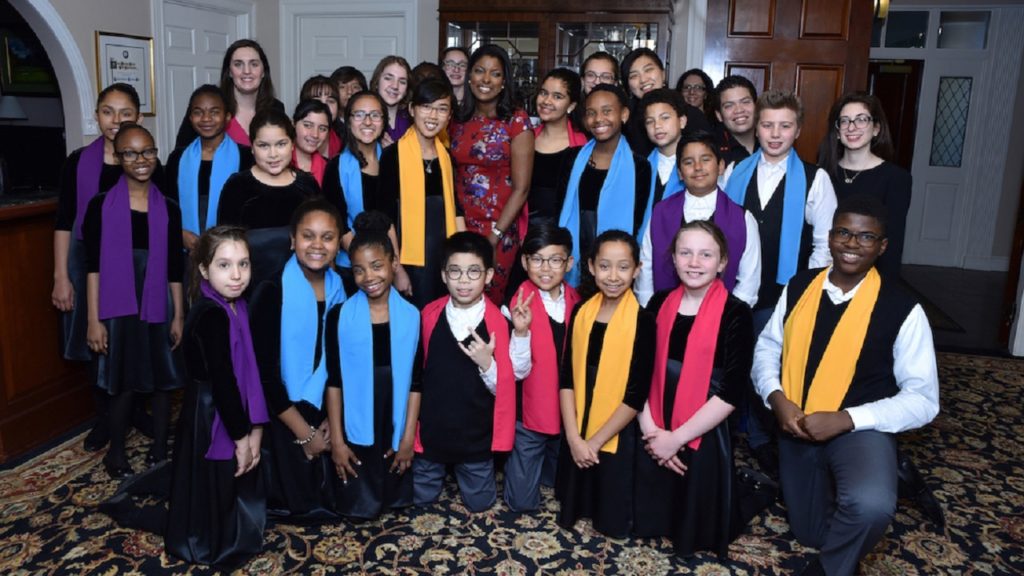 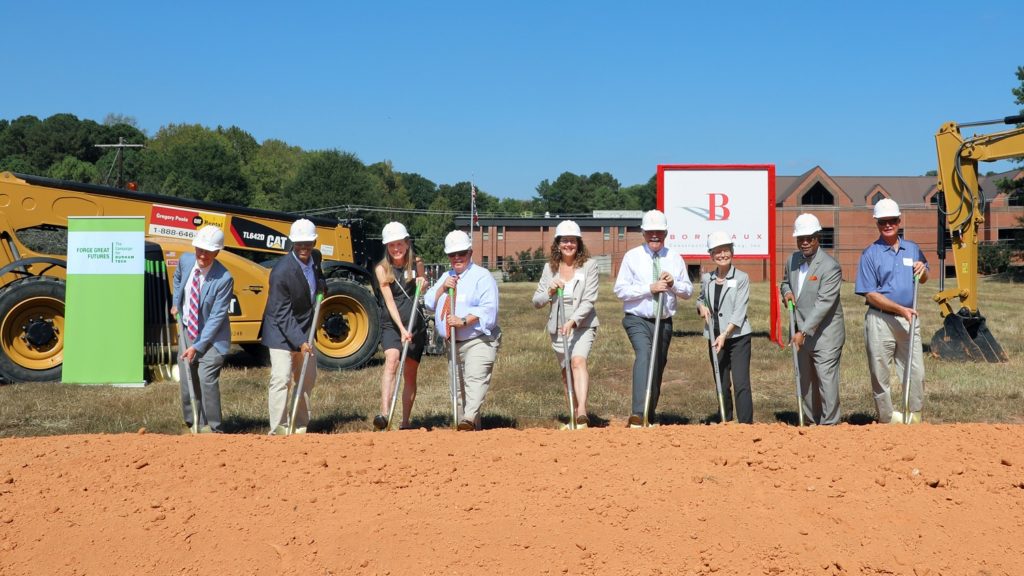 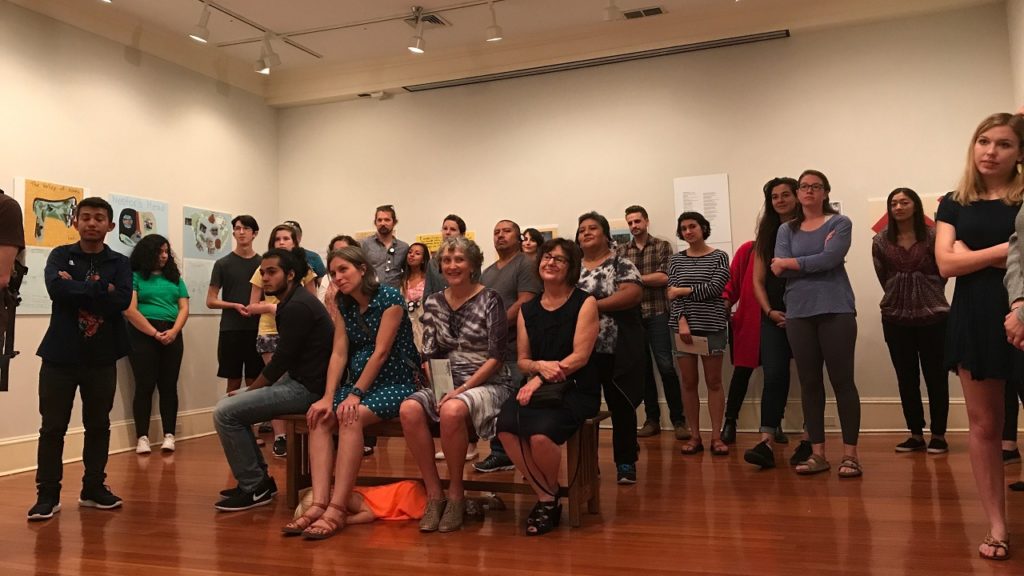 Student Action with Farmworkers hosts their orientation retreat, the Z. Smith Reynolds Foundation is providing $100,000 to organizations across the state in response to the end of Deferred Action for Childhood Arrivals, the Mint Museum opens its exhibit on the costume designs of William Ivey Long, and more.