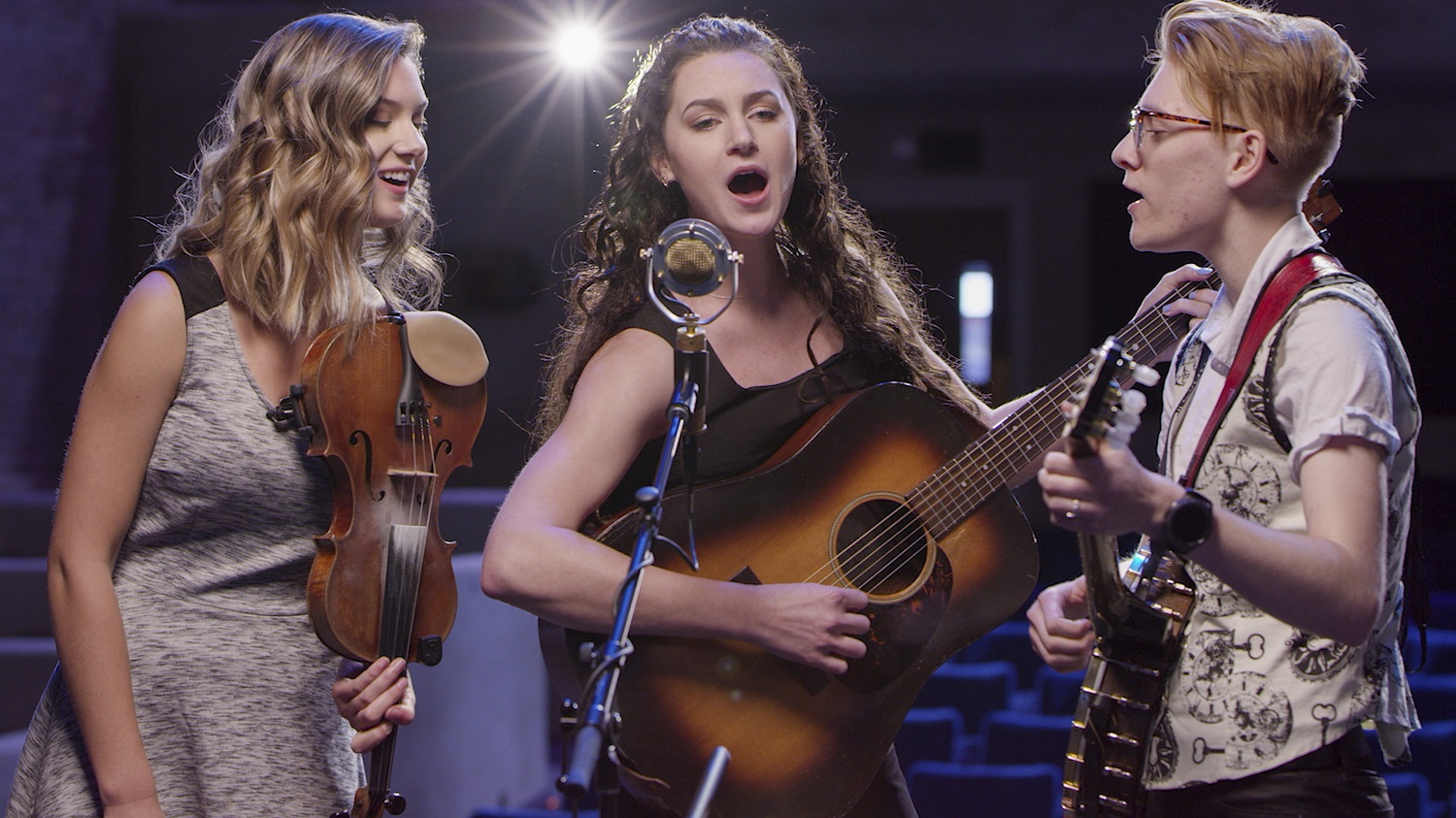 The Masonic Home for Children at Oxford received a $40,000 capacity building grant from the SECU Foundation to help their program for youth transitioning from foster care to adulthood. The Will & Deni McIntyre Foundation has been awarded a $15,000 grant from the Community Foundation of Henderson County to help fund Season 5 of David Holt’s State of Music, an PBS series that showcases musical heritage.

The University of North Carolina School of the Arts for Catawba County Fund awarded $14,310 in local grant awards to the UNCSA Foundation, the Western Piedmont Symphony, and to the United Arts Council of Catawaba County.

The Beaufort-Hyde Community Foundation recently granted $1,820 in awards from its community grantmaking fund and $22,550 from the Lights of Love Endowment.

North Carolina’s Land and Water Fund will help conserve lands and protect waterways serving millions through over $27 million in grants awarded in the 2018 grant year to help fund 66 projects throughout the state. On Friday, August 16 more than 500 community volunteers came together to work on 42 service projects at 22 Henderson County schools as part of United Way of Henderson County’s annual Day of Action.

North Carolina Aquarium at Pine Knoll Shores was named the first-place winner of Association of Zoos and Aquariums‘ Party for the Planet video contest. The first place winner of the contest will receive a $25,000 conservation donation to a conservation program they support.

Keith Nealson was named chief ranger of the North Carolina Division of Parks and Recreation. He succeeds Bryan Dowdy, who recently retired after 30 years of service to the division.

The Winston Salem Chamber will hold their inaugural State of Education Luncheon Wednesday, September 4th at the Benton Convention Center. Click here for more information and to purchase tickets for the event.

The Food Bank and the Inter-Faith Food Shuttle will co-host the Closing the Hunger Gap Conference September 3-5 in Raleigh. Click here for registration information. 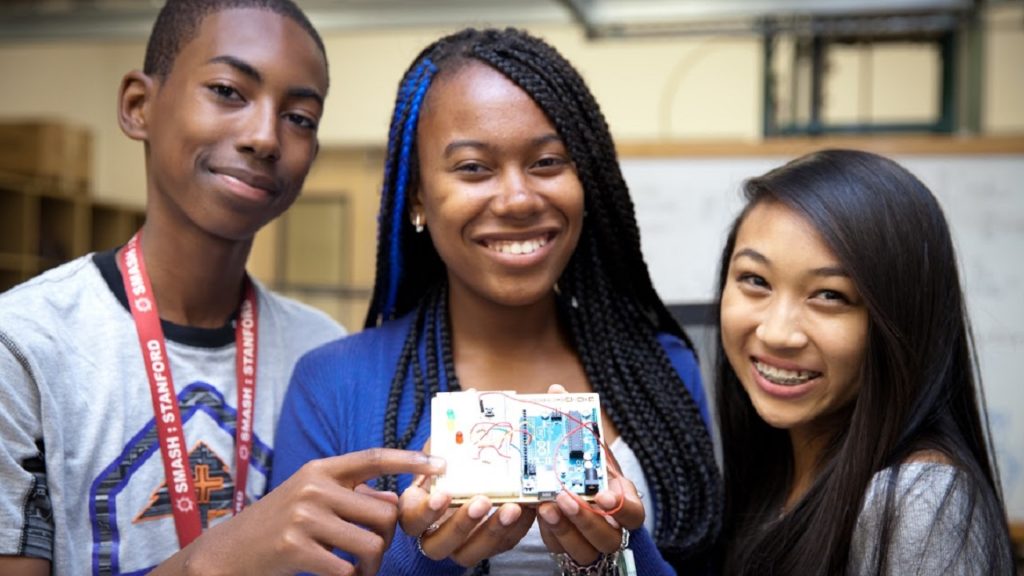 Leveling the Playing Field in STEM for Underrepresented Youth

To help break the cycle of generational poverty, educational programming focused on STEM initiatives aims to foster academic excellence and create a pipeline to college for young scholars. Level Playing Field Institute utilizes STEM to eliminate barriers for students of color by creating a curriculum that fosters social justice, sustainability, and research. 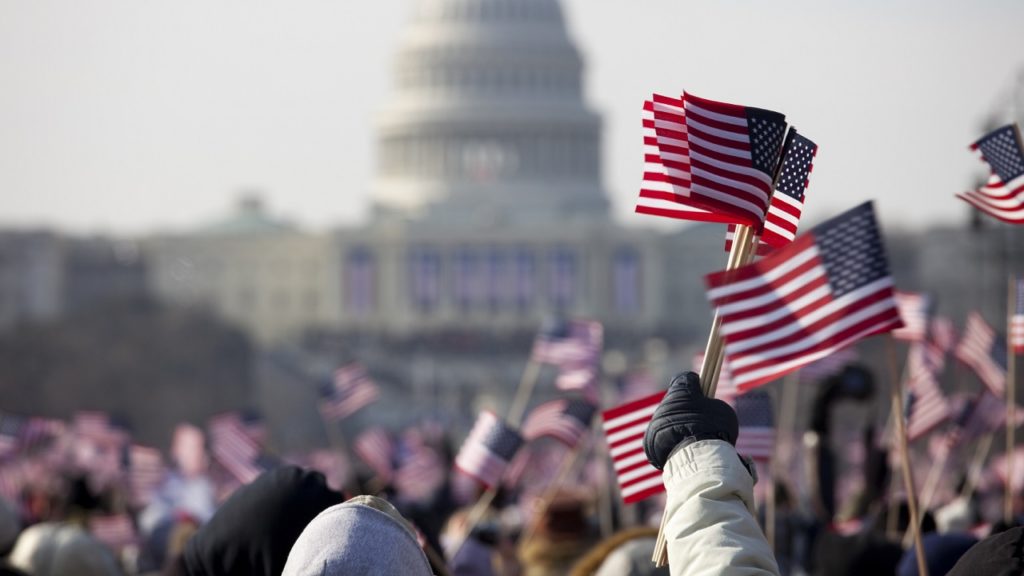 Does Giving to Political Campaigns Have an Impact on Charitable Giving in the United States?

As we enter an election year, Blackbaud suggests taking a look at values-based political giving as a model for values-based charitable giving. 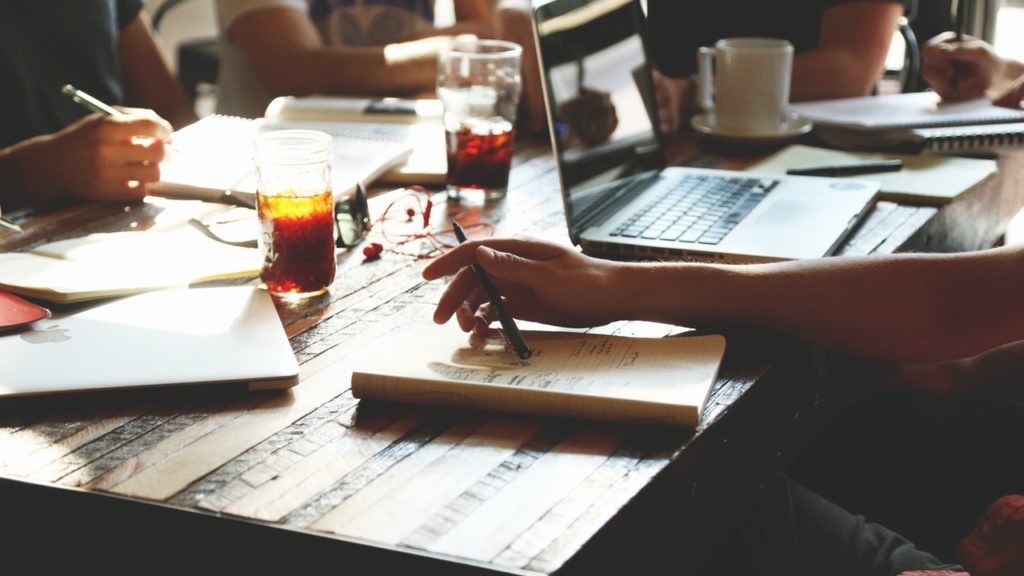 Look Before You Launch the Next Great Nonprofit

Starting a new nonprofit organization is not inherently a bad idea. At the same time, there needs to be a reality check prior to launching a new effort that may undermine similar missions, stretch already over-strapped resources, and do more harm than good for the cause and for the broader nonprofit landscape.