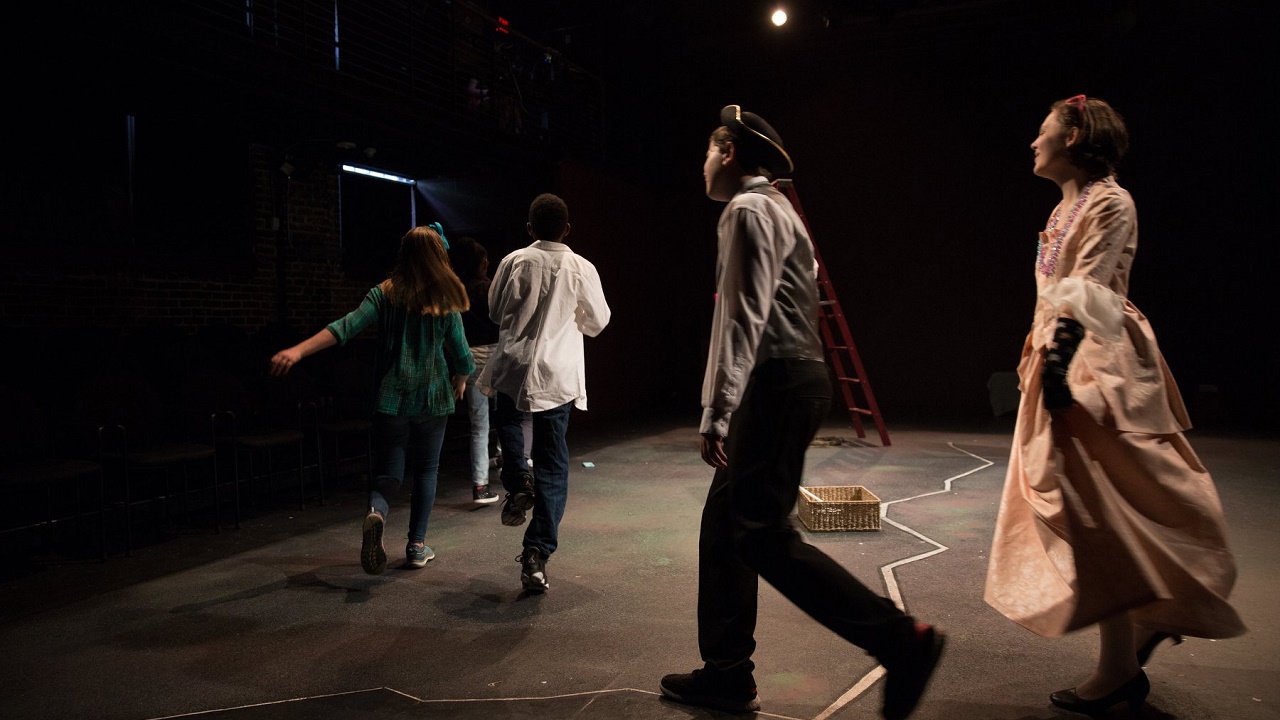 The North Carolina African American Heritage Commission received a $33,558 federal grant from the national Institute of Museum and Library Services for its project “A Tale of Two Ships: Developing a Research & Interpretation Plan for Revealing Hidden Histories of One Ship with Two Identities.” The Z. Smith Reynolds Foundation welcomed Anna Warburton Munroe and Angela Bryant to the Foundation’s Board of Trustees on July 20th.

The North Carolina Chapter of The Grant Professionals Association hosted “Being a Grant Consultant:  Insider information for those who want to become one or higher one” on July 26th.

Guilford Green Foundation hosted an open house at the LGBTQ Center of Greensboro on July 27th.

GreenHill will present Beyond Ornament from August 3rd to November 4th.

PNC will host Stars of Education on October 10th at The Raleigh Marriott City Center.

The Building Movement Project is hosting focus groups in Raleigh, NC as part of the Race to Lead initiative on August 7th. Craft After Dark will take place on August 9th.

Delivering Trauma-Informed Sexuality Education will be held on August 23rd in Durham. 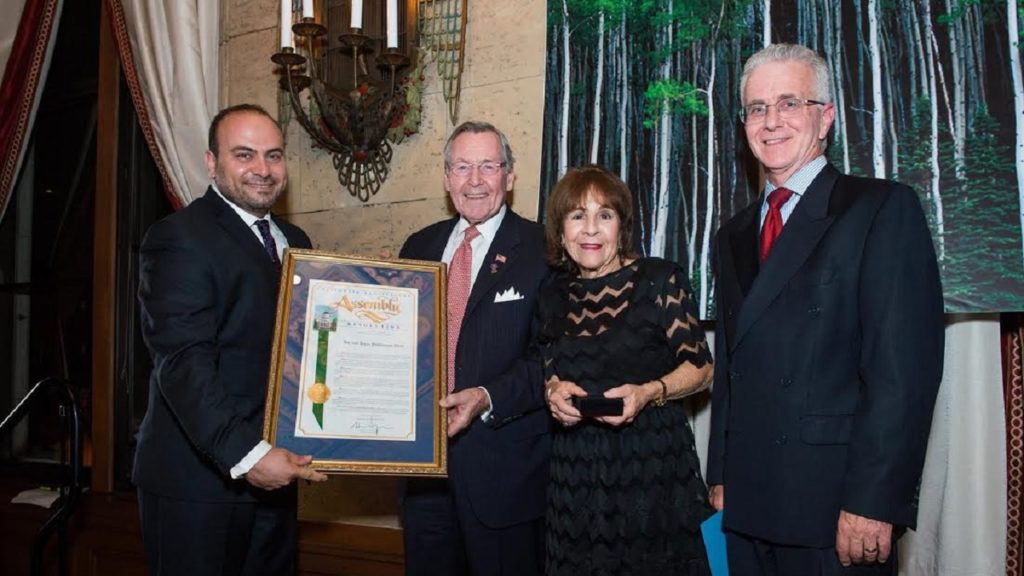 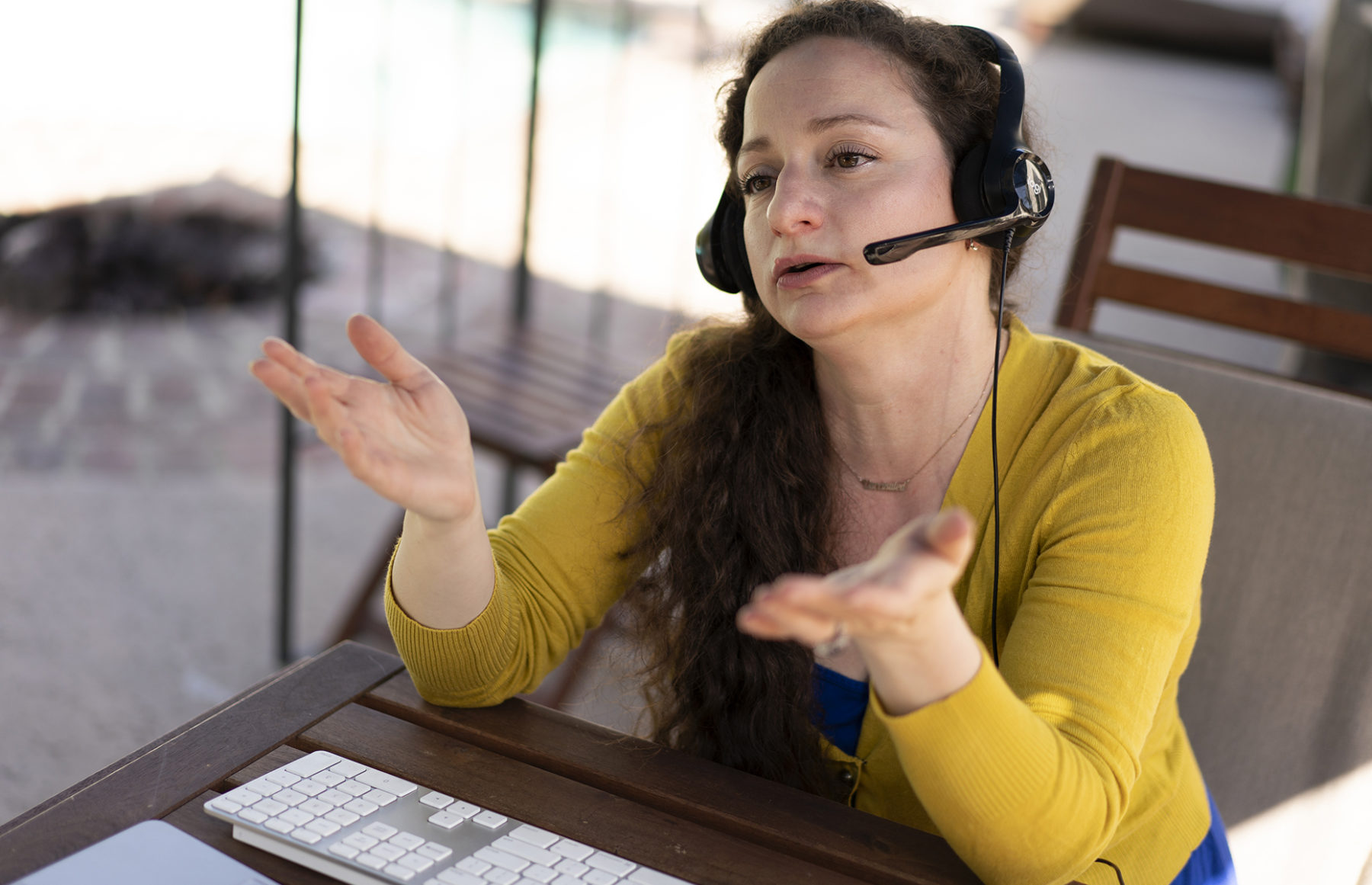 Since the shelling began to intensify in Kyiv and Kharkiv about a week ago, Julia Entin has been working feverishly — thousands of miles away in Los Angeles — to evacuate Holocaust survivors in Ukraine who find themselves trapped in yet another conflict. 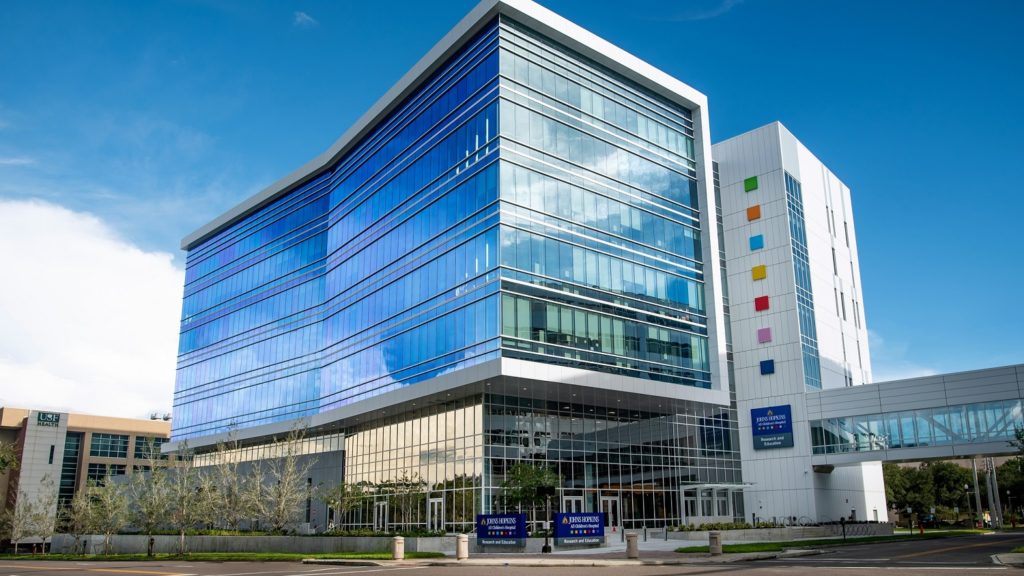