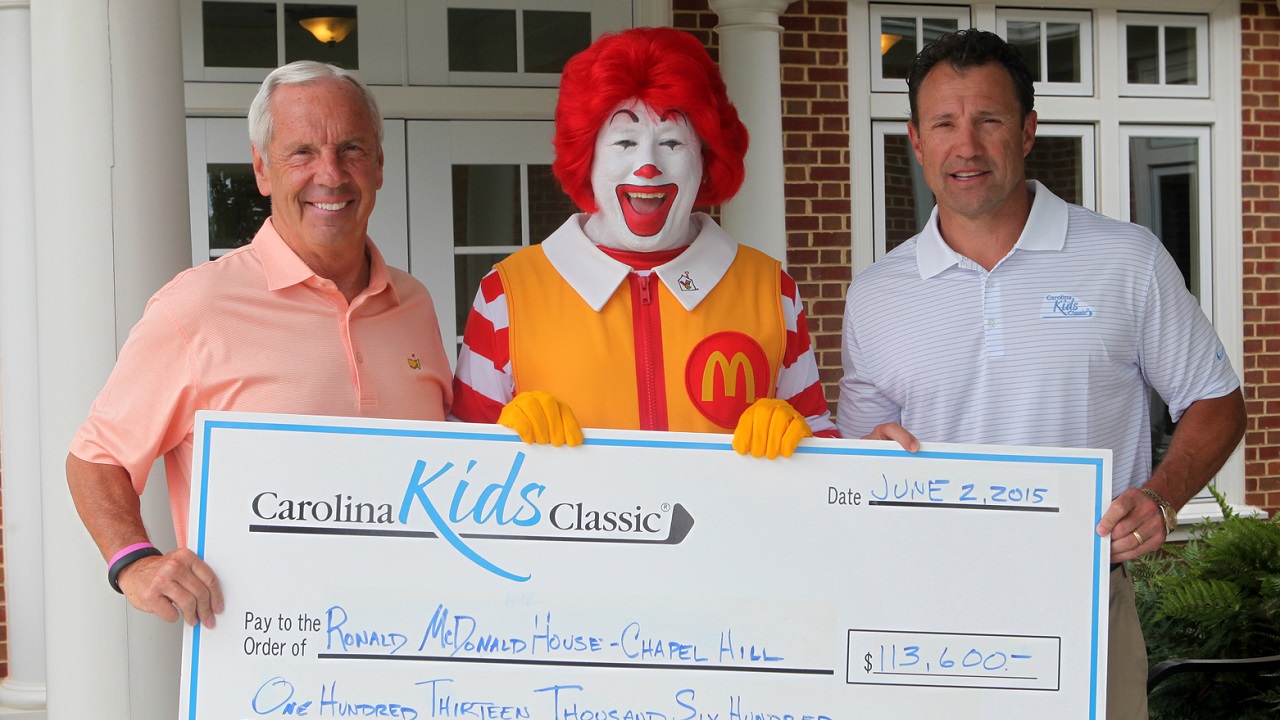 The Rockingham County Community Foundation will award $63,00 in grants for their second grant cycle from the Dan River Basin Program funded by Duke Energy. They will be accepting grant applications beginning June 19th.

The 27th Annual Carolina Kids Classic raised $113,000 for the Ronald McDonald House of Chapel Hill on June 2nd at the Finely Golf Course in Chapel Hill.

From May 31st to June 3rd, NC State University hosted a national summit of research, higher education and economic development leaders as the Association of Public and Land-Grant Universities brought its annual Commission on Innovation, Competitiveness and Economic Prosperity summer meeting to Raleigh.

Shi-yo, a Cherokee language app,  was officially released during at event at the Chief Joyce Dugan Cultural Arts Center on Thursday, June 4, according to the Cherokee Preservation Foundation.

The Shore Grief Center invites parents to register their children for Cameron Kids Grief Group and the Save the Teens Grief Group for the fall. Both programs provide support for children and teens that have experienced a loss of a parent or sibling.

The Board of Trustees for the Endowment Fund of NC State University has selected The Conservation Fund, supported by the law firm of Sutherland, Asbill & Brennan, to manage land-use negotiations for Hofmann Forest. The Conservation Fund-led partnership was selected out of 14 submissions following the Endowment Fund and Natural Resources Foundation’s announcement of a new long-term strategy for Hofmann Forest and request for proposals earlier this year.

Volunteer registration for the 14th Annual 24 Hours of Booty presented by Levine Cancer Institute is now open. This year’s charity cycling event is scheduled to roll on the Myers Park “Booty Loop” 7pm Friday, July 24 to 7pm Saturday, July 25 when 1,200 participants will be riding and raising funds to help fight cancer.

The annual Raleigh Typhoon scavenger hunt begins June 27th and Activate Good is encouraging all to create their own teams. Grab your friends (2 to 8 people form a team), pick out a hilarious or sentimental team name, and sign up to join them for one or both of their 2015 Typhoon games for fun and prizes: Extreme Challenge, for the hard-core competitors in the afternoon and / or Pub Crawl, a more laid back event, in the early evening.

There is one month left to apply and be part of the Leadership North Carolina Class of XXIII. Each year the prestigious LNC program selects a class of 50-55 current and emerging leadersfrom across the state through a competitive application process. Participants learn about the challenges and opportunities facing North Carolina, with a focus on building networks and turning knowledge into action to benefit their communities and the state. Apply by June 30th.

The Town of Chapel Hill and Chapel Hill Downtown Partnership are excited to announce the FREE Movies Under the Stars summer series held outdoors on top of the Wallace Parking Deck. The series kicks-off on June 18th with Disney’s Wall-E.

The Durham Arts Council will be celebrating the 41st Annual CenterFest Arts Festival. CenterFest is the longest running juried outdoor arts festival in North Carolina and the largest arts and community festival in Durham showcasing over 135 juried visual artists from across the country nad over 65 performing groups. Food and other activities will also be provided.  Interested in taking part? Applications are now being accepted for performers and nonprofits.

A new partnership between GSK and the Triangle Community Foundation will benefit young people in the Triangle Area. GSK is bringing their IMPACT Grant program to the Triangle, inviting the public to attend a community roundtable and information session to learn more. The event will be held on Thursday, June 18, 2015.

The Raleigh Nonprofit Communicators June Lunch will take place on Wednesday, June 17 at the Lonnie Poole Clubhouse on Centennial campus at NC State. 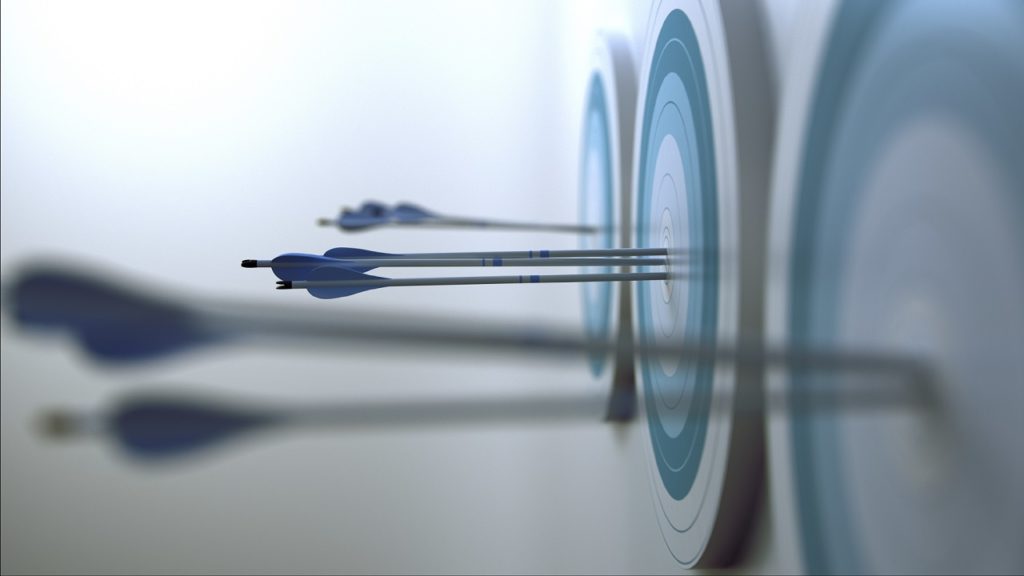 Nonprofits need to be frank with funders and make sure their measures used to show success and impact are already in place so that new funding requiring certain measurements will not create mission drift. 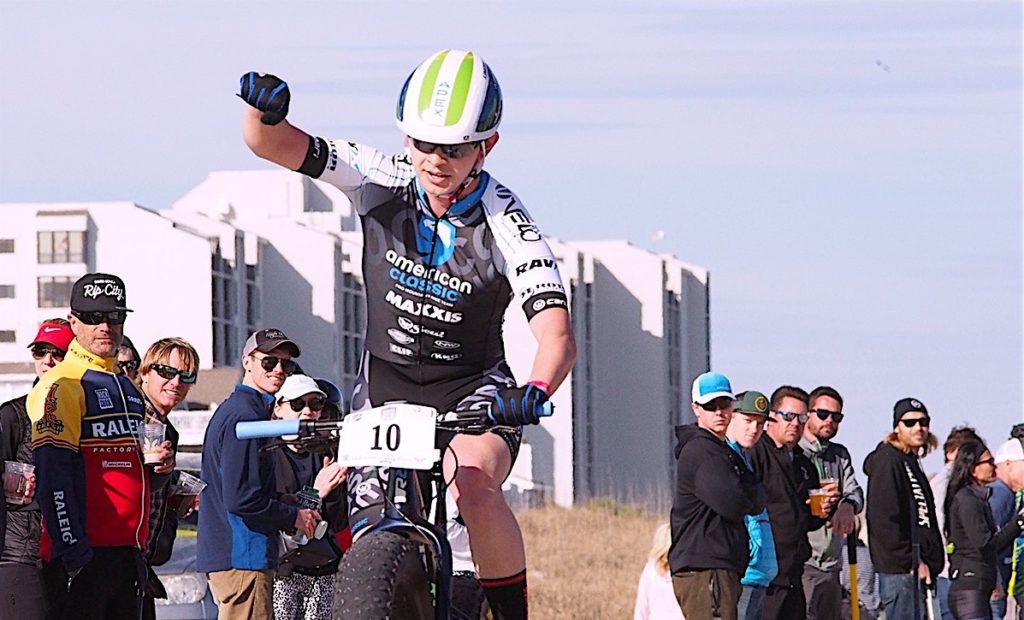