4-H Citizenship North Carolina Focus was held in Raleigh, North Carolina June 13-15, Transitions Guiding Lights is holding a Caregivers summit on August 9 in Chapel Hill, NC, NCTech4Good Conference will be held June 6-7, 2017 at The Solution Center in Durham next year, and more. 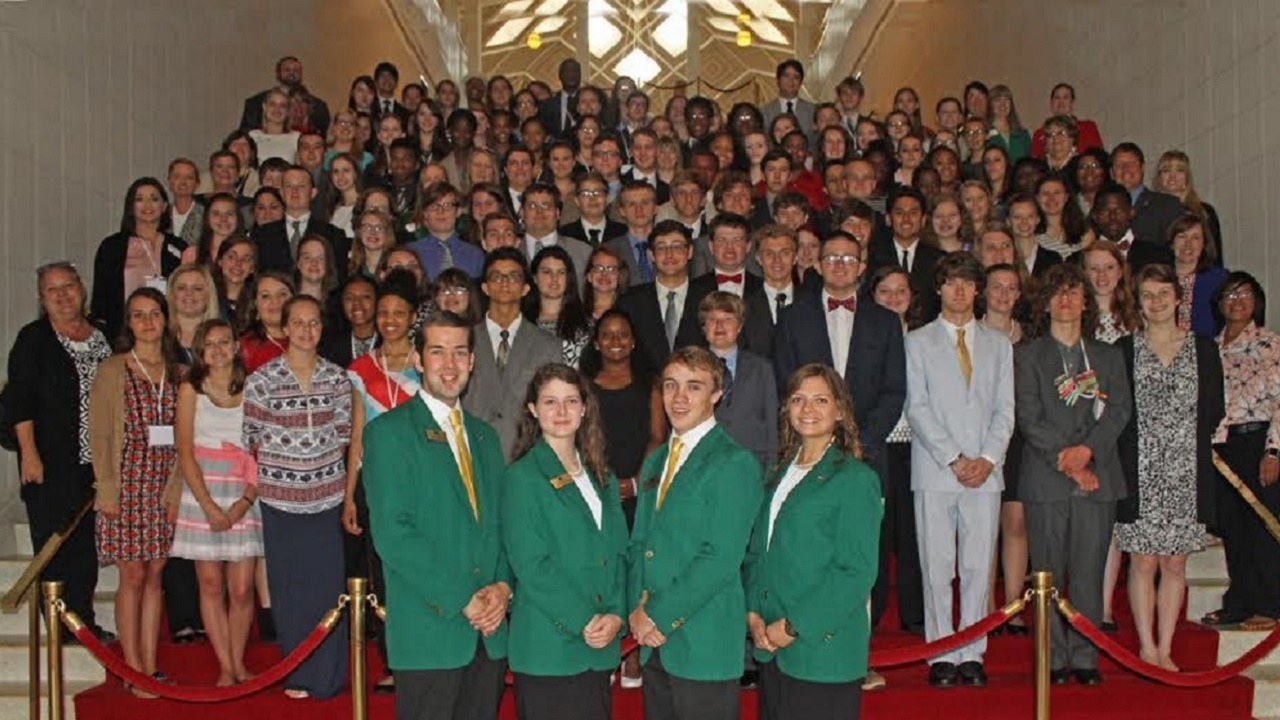 24 Hours of Booty has promoted Brittany Wilson to fundraising and recruitment director and has hired Carrie Futral as office manager. 4-H Citizenship North Carolina Focus was held in Raleigh, North Carolina June 13-15. At the event 61 4-H programs across the state gathered to exchange ideas, gain knowledge and learn through hands on experiences. The Children and Families Commission of Orange County named Kimberly Goll as their New Executive director. They also Richard Mungo, D.D.S. as its newest Commissioner.
Transitions Guiding Lights is holding a Caregivers summit on August 9 in Chapel Hill, NC. Sessions will focus on cognitive disorders and resources for caregivers.
Leadership Triangle Board of Directors Chair Winkie La Force will be retiring on December 31, 2016.
The Duke Endowment produced with UNC-TV a documentary entitled From Poverty to Power: The James B. Duke Story.
News about opportunities, initiatives Band Together announced the selection process for their 2018 partnership grant will begin on Tuesday, July 19, 2016.

Communities In Schools Charlotte-Mecklenburg will have the Dine Out For Kids fundraiser on Tues., Jun 21 at participating restaurants.

Me Fine Foundation is hosting it’s Annual Me Fine Gala on September 17th at the City Club Raleigh.

On June 29th, the Triangle Nonprofit Communicators will host an event called “Zen Your Work Life.” Attendees will do a 60-minute yoga session followed by a 30 minute discussion of stress in the work place.

NCTech4Good Conference will be held June 6-7, 2017 at The Solution Center in Durham next year.

The Farm Labor Organizing Committee (FLOC) and Triangle Friends of Farmworkers (TFF) are seeking volunteers to drive farmworkers to and from 3 FLOC Regional meetings in August or September, 2016. 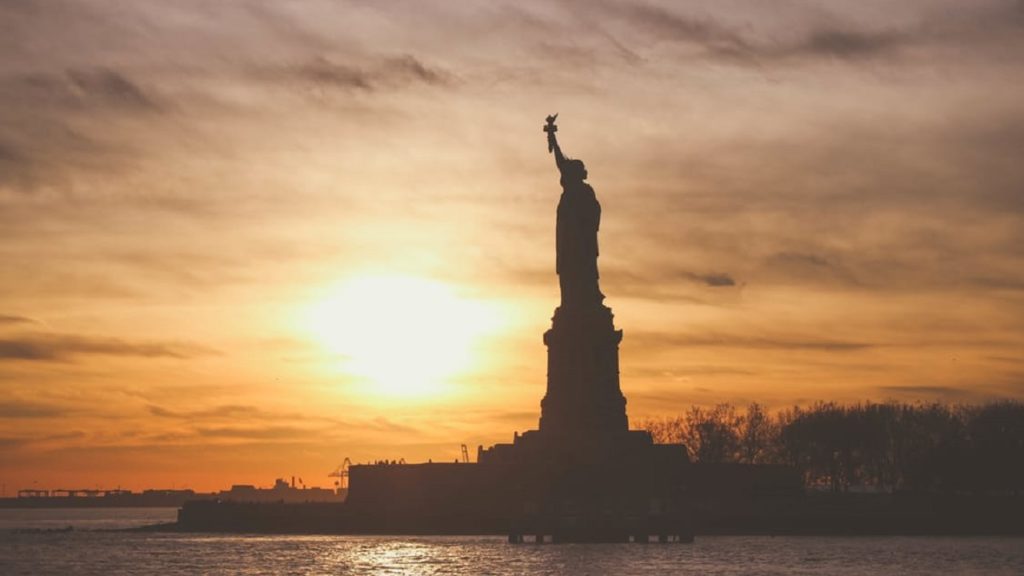 News about grants, gifts The John D. and Catherine T.... 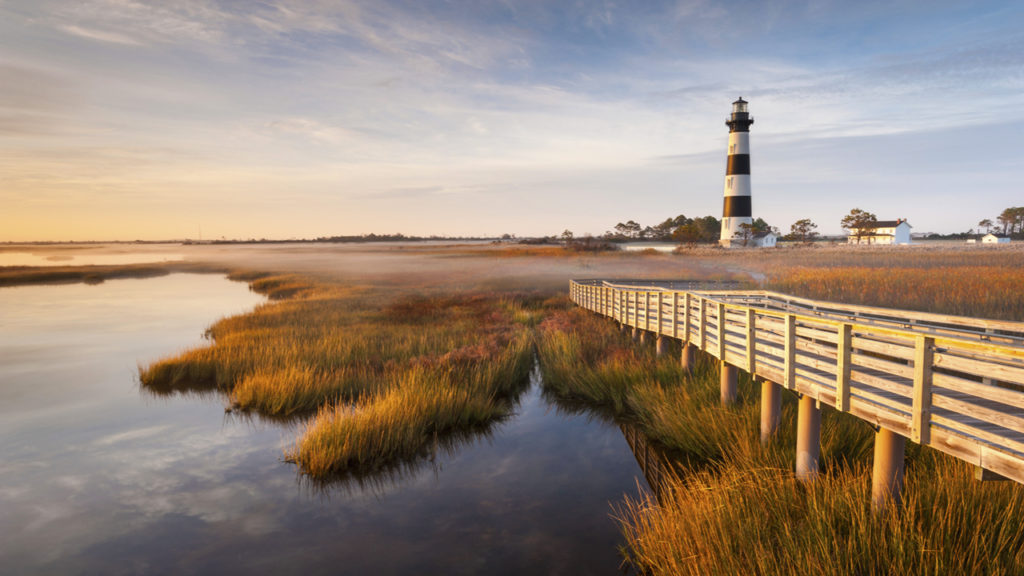 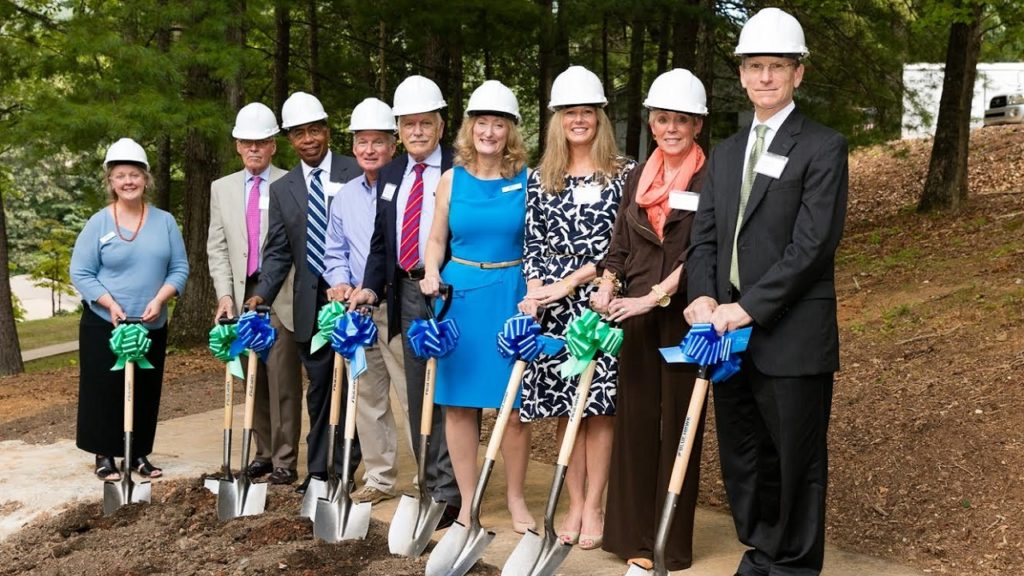